When you watch an Americas Rallycross Supercar launch off of the line, you might think to yourself, “I wish my car could accelerate from 0-60 in less than two seconds!” Then, you begin to search around the internet in the hopes of finding all of the parts you would need to turn your Subaru into a 600 horsepower monster. Adding that much power isn’t outside of the realm of possibility… however, efficiently putting that much power to the ground is an entirely different story. The team at Vermont SportsCar has put countless hours into the development of a car that can not only do the aforementioned but also laugh in the face of gravel, jumps and multiple other drivers playing bumper cars all at once! Check out some of the specs of the Subaru Rally Team USA ARX Supercar below: 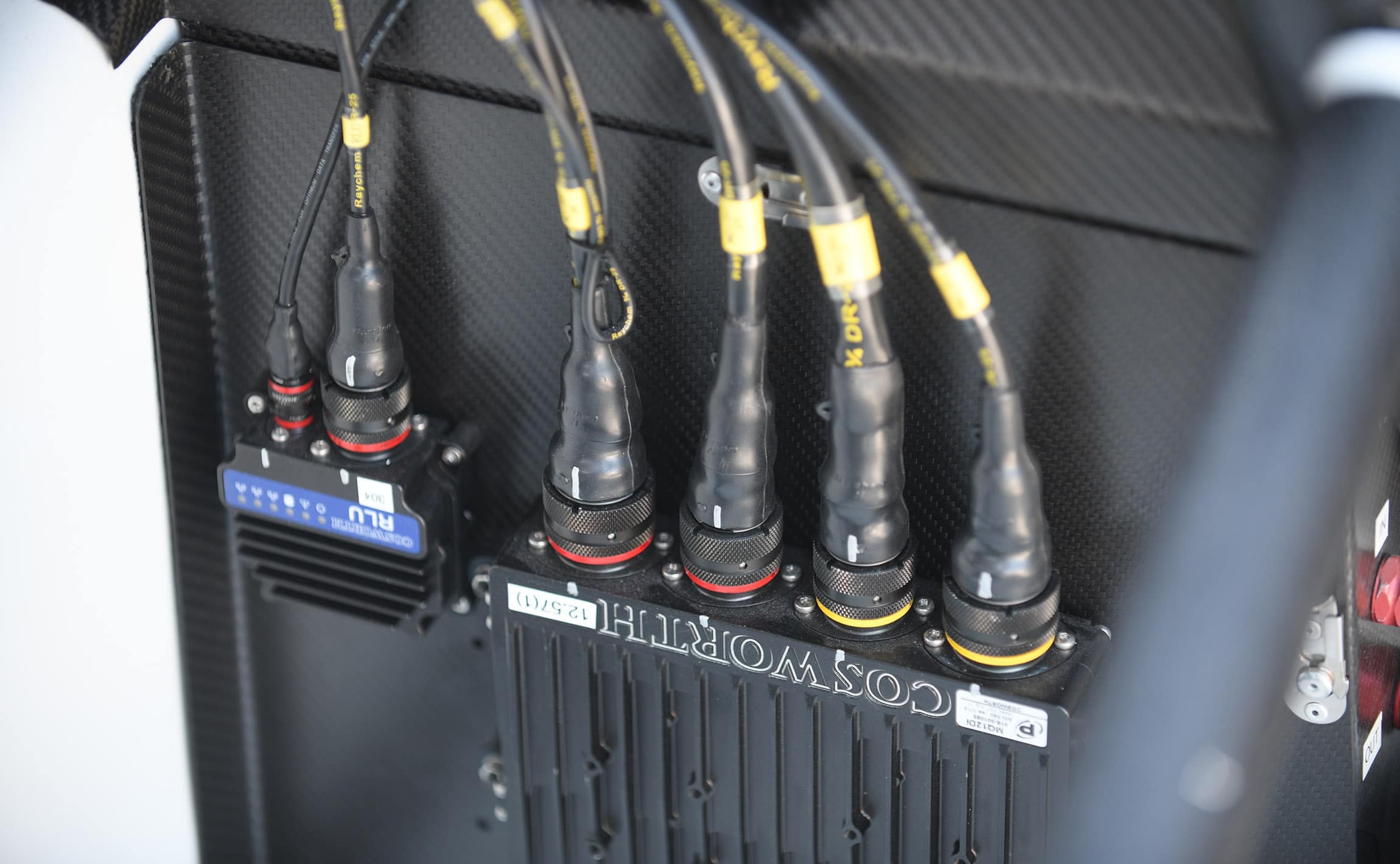 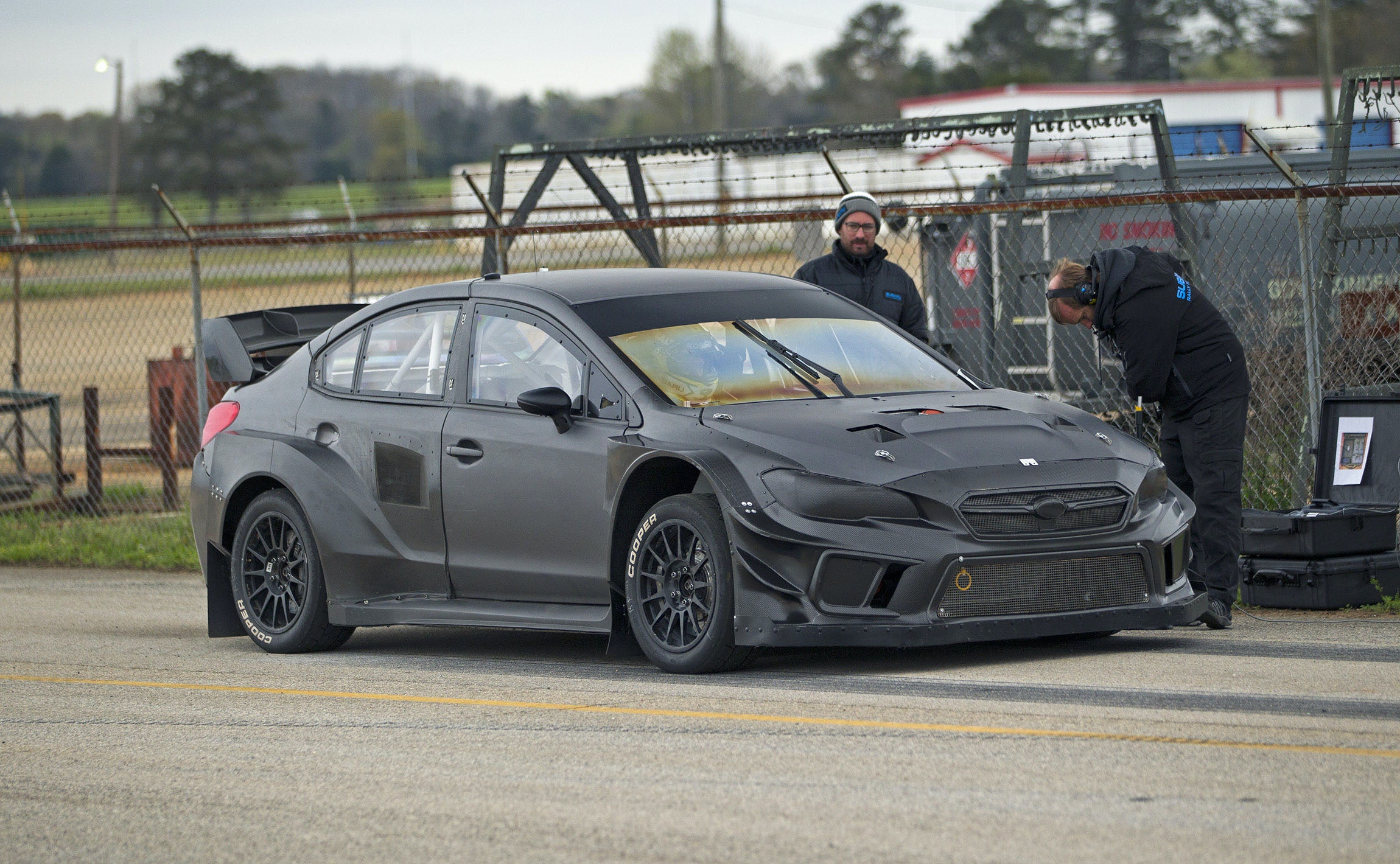 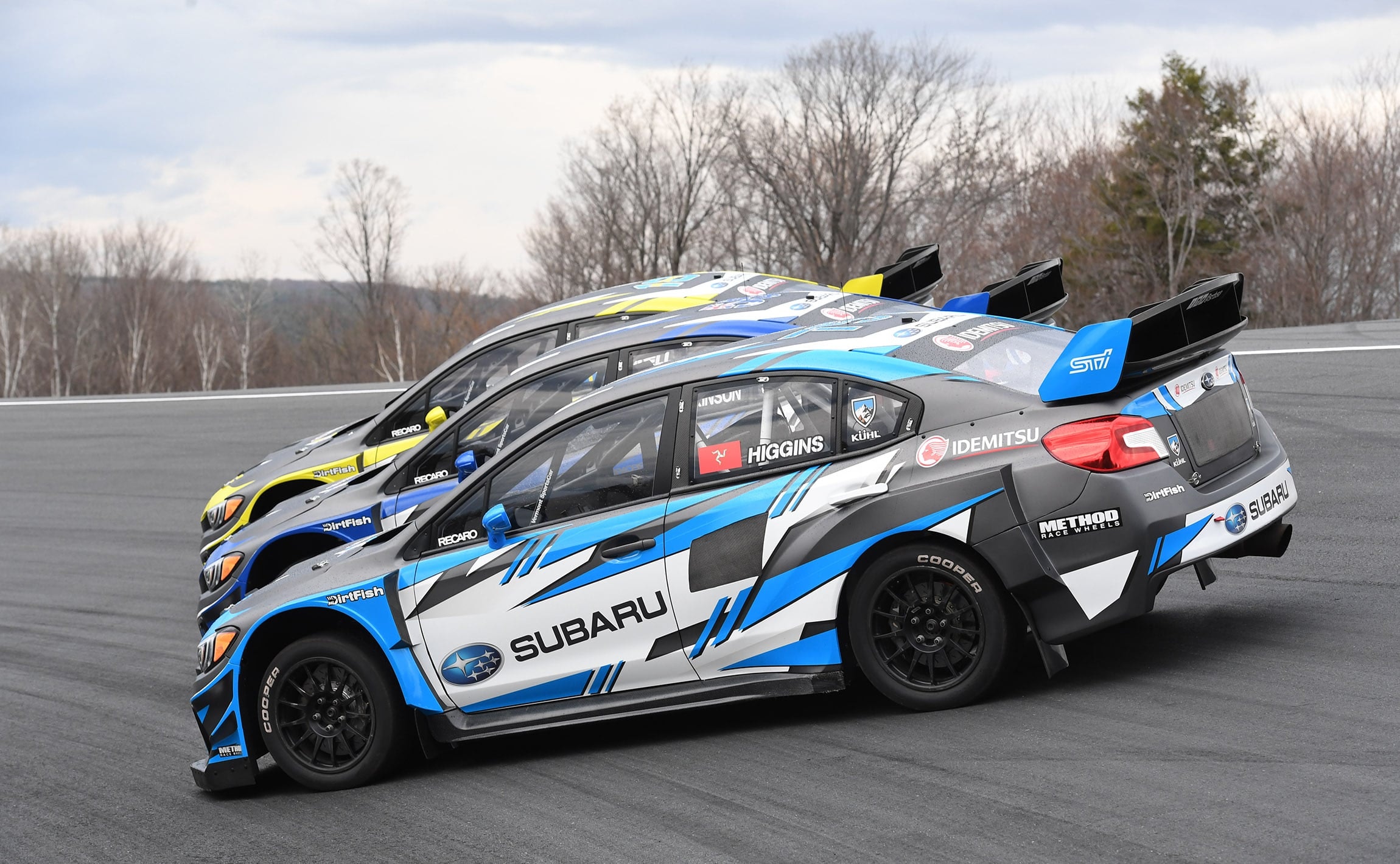 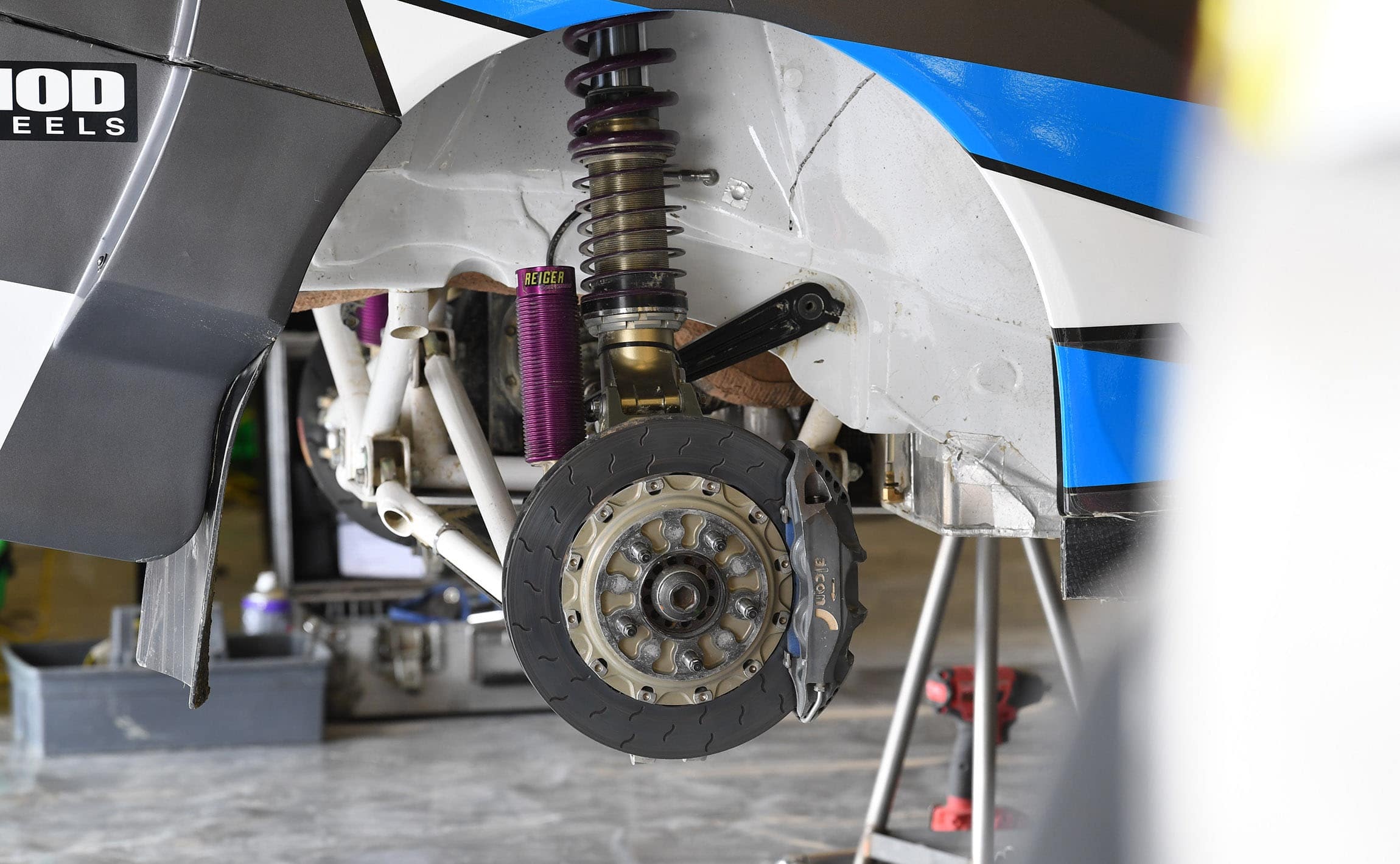 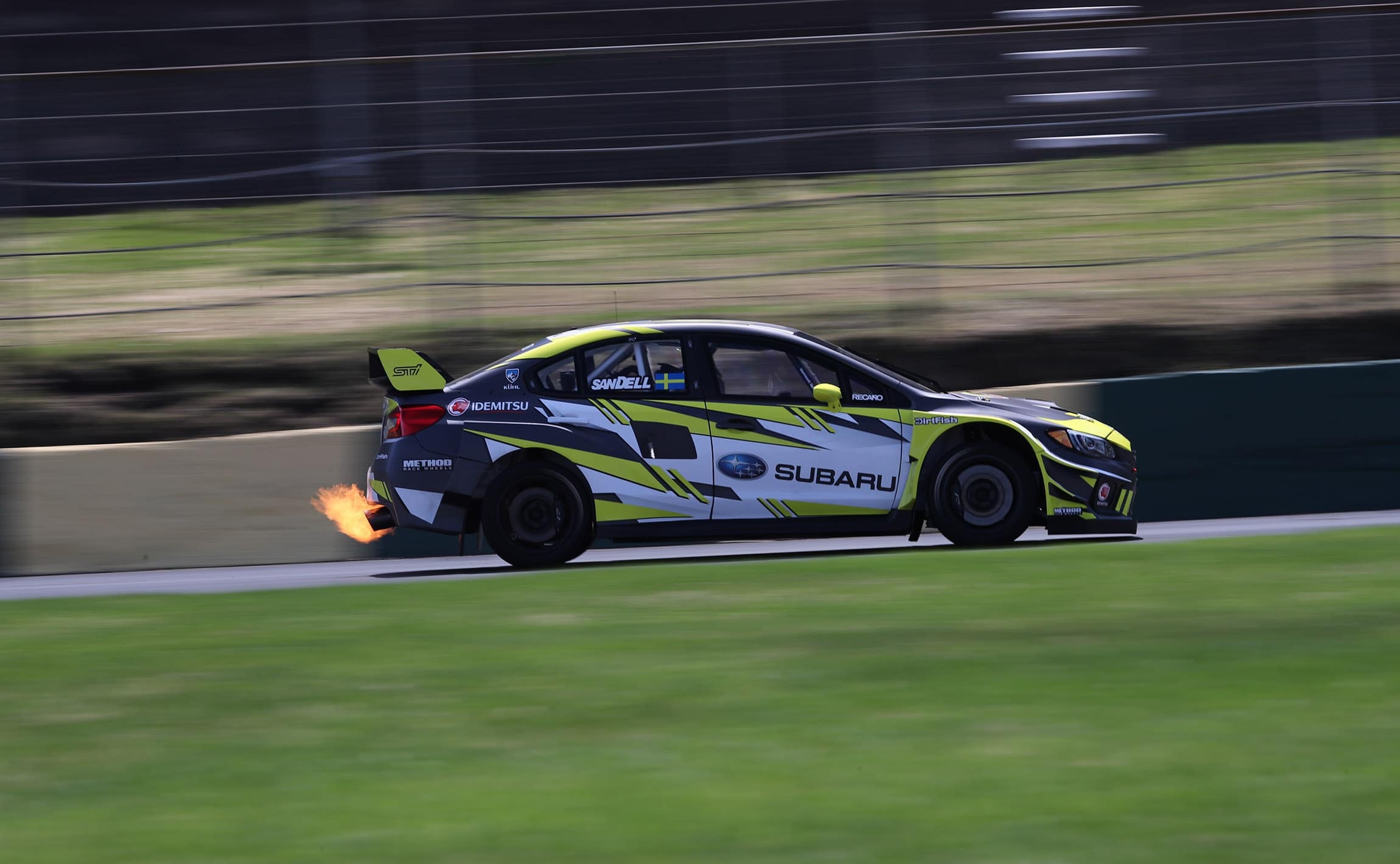 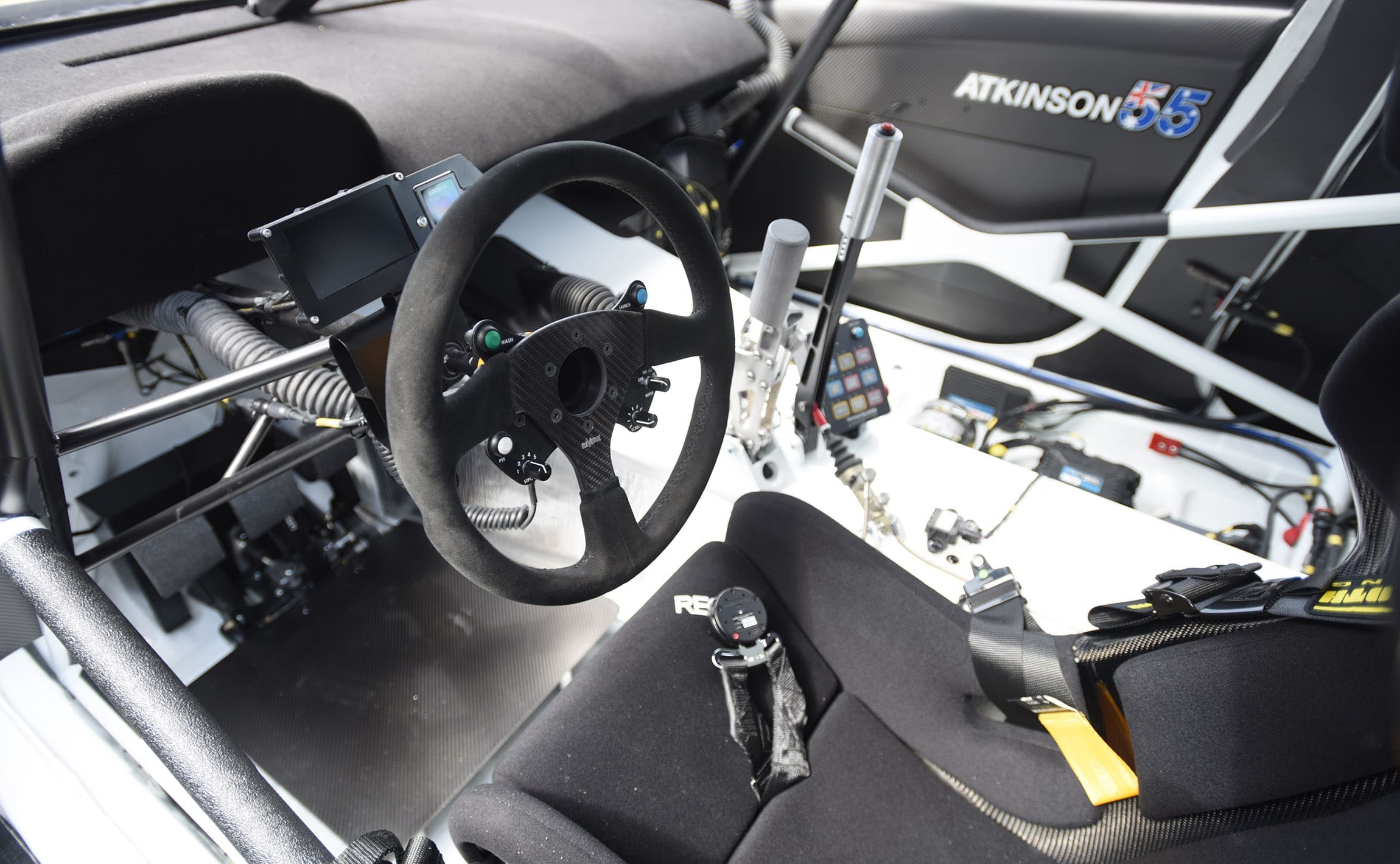 Polycarbonate Side and Rear Windows