Last week, Brad proved his skills behind the wheel of the DirtFish Subaru WRX STI on the Boneyard course. Now, he must show that he can take those new skills and apply them to a full spec ARX2 rallycross car. Contrary to the production-based Subaru he drove early, this car feature a tube-frame chassis built from the ground up for rallycross. It’s a mid-engine all-wheel-drive car with a 6-speed sequential gearbox for instant shifts, massive ALCON brakes, and a naturally aspirated 310 horsepower engine. A completely different beast. To read more about the ARX2 spec rallycross car check out this in-depth look:

Leaving the work on their SEMA Transformer Truck build behind, Brad came to DirtFish to get practice in the rallycross car. This was the make it or break it day for him. He would have to prove to DirtFish Motorsports Manager, Sean Medcroft, that he could be fast enough and consistent enough to join the team.

The learning curve for the rallycross car was steep. Initially, Brad struggled to adjust to the new car. It rotates faster, reacts faster, and has more powerful brakes than the Subaru he drove previously. After some guidance from instructor, Andrew Caddell, Brad began to find his pace and rhythm with the car. Sean challenged him to set an ambitious lap time during his practice session. Brad would have to be consistent in his times to be invited to drive for DirtFish Motorsports. 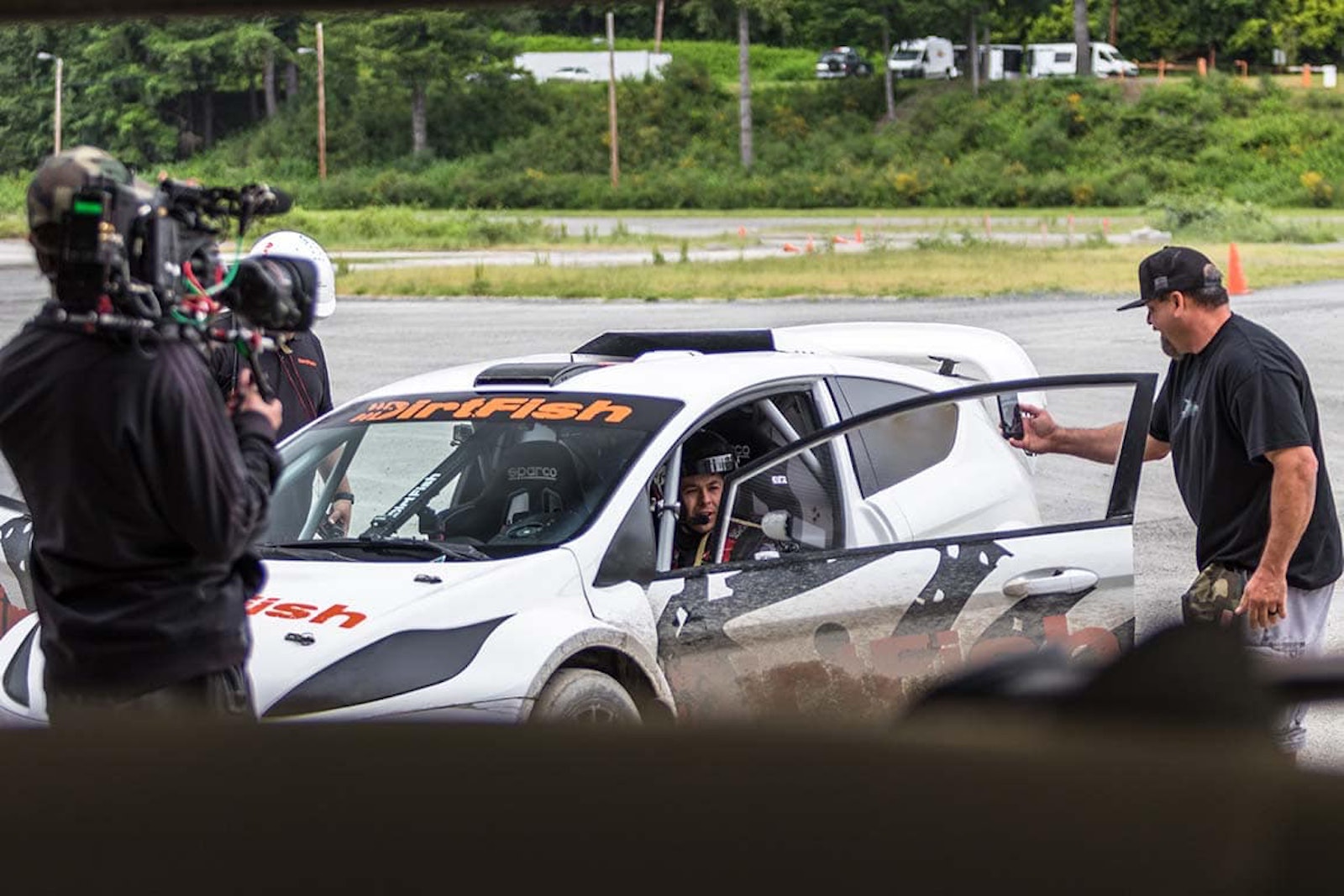 With his head down and focused, Brad impressed by consistently beating the benchmark lap time. Brad had officially earned his spot on the DirtFish rallycross team. Just one week from then, he would be racing against veterans in the sport at Round 1 of the ARX2 Championship at Mid-Ohio Sports Car Course.

Mid-Ohio is a complex track of gravel and tarmac weaving through fast straights and tight corners. With very little practice in the car, Brad not only had to learn the track quickly, but also adjust to the lack of visibility when racing behind other competitors. The challenges were immense. Brad started last on the grid in the Finals race. He had six laps to fight his way through the field to a podium spot. Brad would end up crossing the finish line in third place! An impressive and exciting finish for the rallycross rookie. 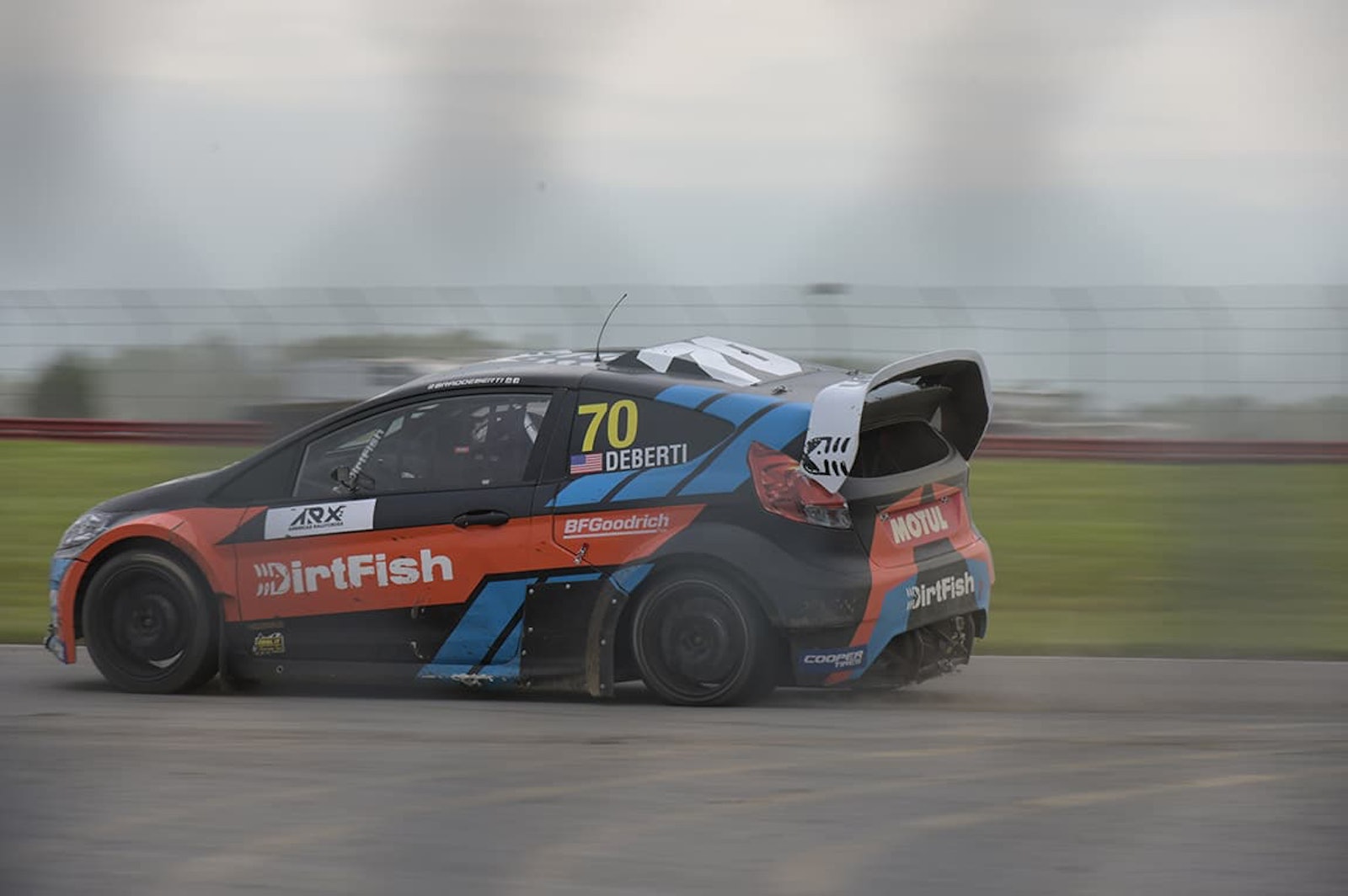 Tune into Episode 3 of Twin Turbos next Monday at 7PM PST to follow Brad’s racing!