Brad and Doug DeBerti have made their name in the automotive world by building some of the most impressive and innovative custom cars and trucks in the world. Thanks to their success building cars, they’ve been able to go racing! On top of being awarded the SEMA Young Gun award, Brad has been dominant in racing that he’s competed in, winning the 2016 Pro-Light championship and Rookie of the Year the previous year. 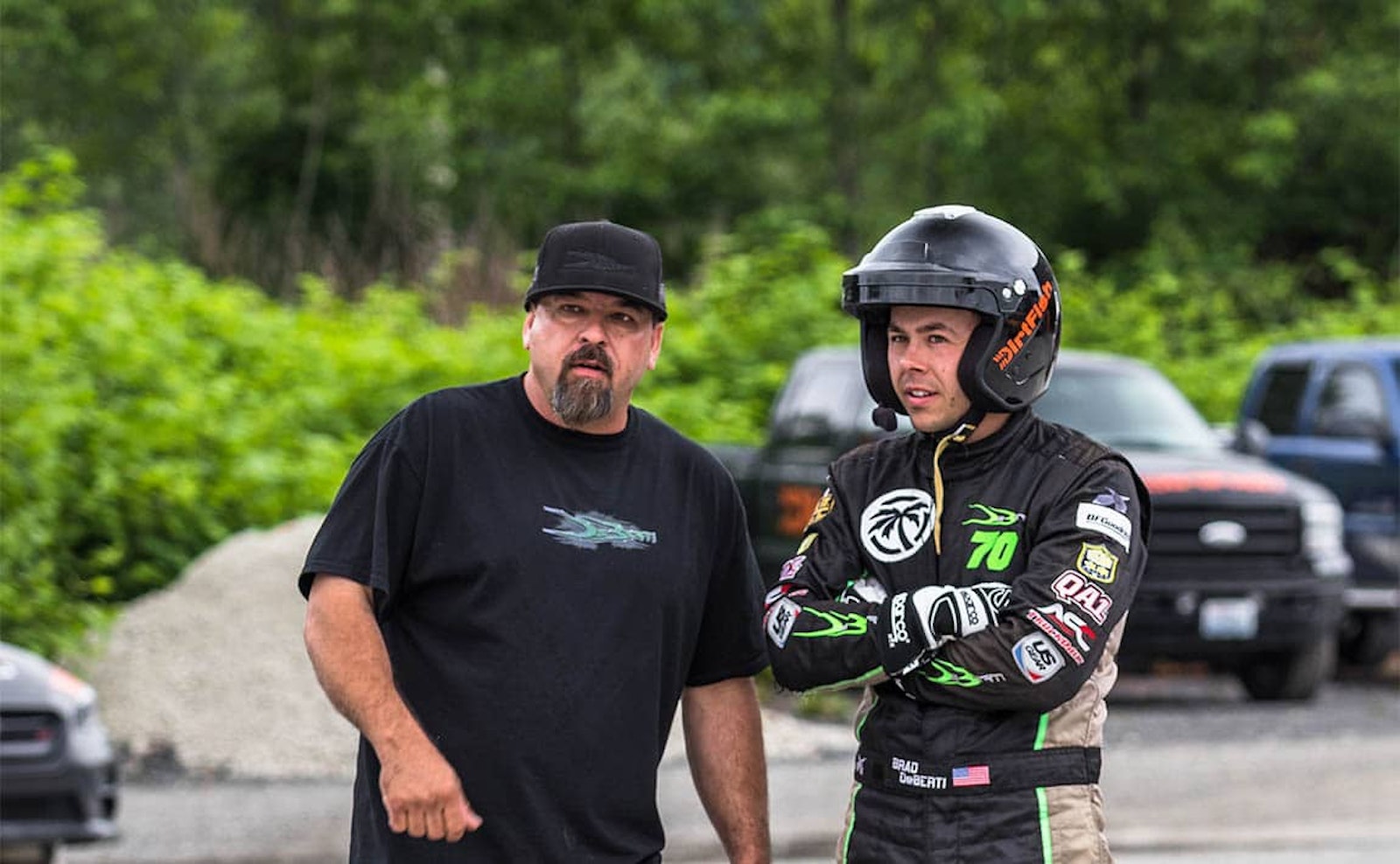 We are constantly looking for new drivers who have the skill it takes to join the DirtFish Motorsports team. Brad caught our eye after doing so well with off-road truck racing and drifting, so we have been following his racing closely. Lead Instructor, Nate Tennis, felt that he had the potential to join the rallycross team with Fraser McConnell and help lead us to a second consecutive championship title. With his expertise driving door-to-door on dirt and tarmac, Brad was the perfect fit for the sport of rallycross, so we asked him to come to our headquarters outside of Seattle to try out for our winning team. 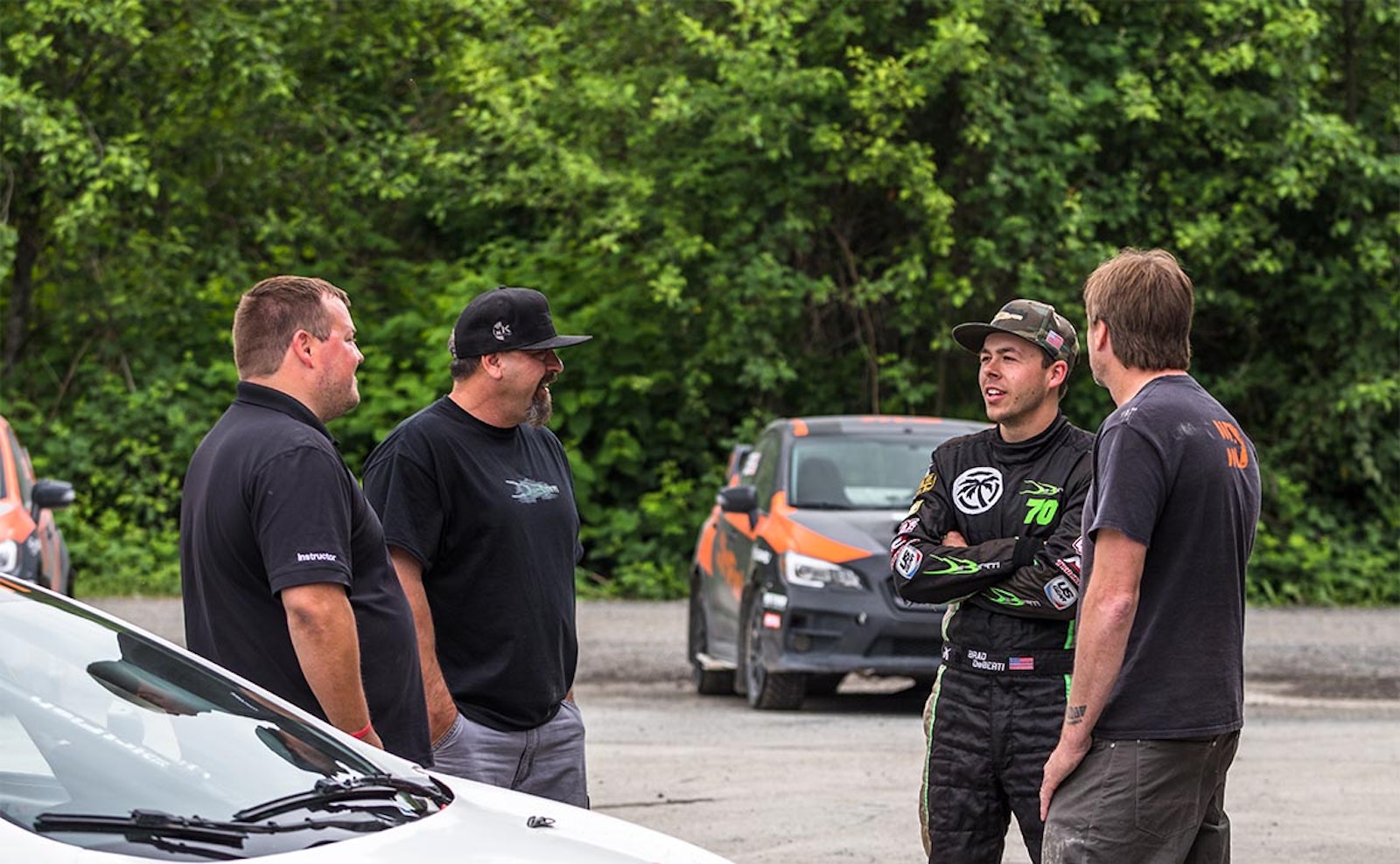 Since they were hard at work on the Transformer Truck build, Brad only had a small amount of time to prove his ability behind the wheel, so they hopped on the earliest flight to DirtFish to get behind the wheel and show us what he could do. Since Brad’s experience has all been in two-wheel-drive-cars before now, Nate spent some time teaching him the proper techniques to get the most out of an all-wheel-drive car. The Subaru WRX STI used here at DirtFish is one of the best tools we have to teach him the ins and outs of the sport, particularly to prepare him for the full-blown rallycross car. Rally driving techniques have a bit of a learning curve, so after struggling initially, he wasn’t sure if he was going to make the cut.

It didn’t take him long to grasp the techniques and he soon began to excel in the Subaru! For the final test, we put him up against the clock to make sure he could drive consistently and keep up with the times from some of our fastest drivers.

Suffice it to say, he made the cut! After laying down one of the quickest times we’ve seen on our Boneyard course, it was time for him to move on to our full-blown Rallycross Lites car.

Tune into Episode 2 of Twin Turbos next Monday at 7 PM PST to find out how Brad does behind the wheel of the rallycross car.