It has been exactly three weeks since Conner Martell, James Rimmer and the DirtFish Motorsports team kicked off the 2017 Red Bull Global Rallycross season in Memphis, Tennessee. It has also been three weeks since Conner added a third GRC Lites win to his name. This past weekend, the team made a stop in Louisville, KY for round number two of the GRC season. After spending the last three weeks training hard in multiple car platforms, Conner and James were ready to put down fast times and finish on the podium again.

Home of the Kentucky Derby and the birthplace of the Louisville Slugger, Louisville is accustomed to high-speed racing and hard hits. However, this was the first time the state of Kentucky had experienced the adrenaline pumping, hard-hitting action of the Red Bull Global Rallycross. This was a great opportunity for drivers and teams to reach a new fan base and show the state why rallycross is the fastest growing motorsport in the world right now! 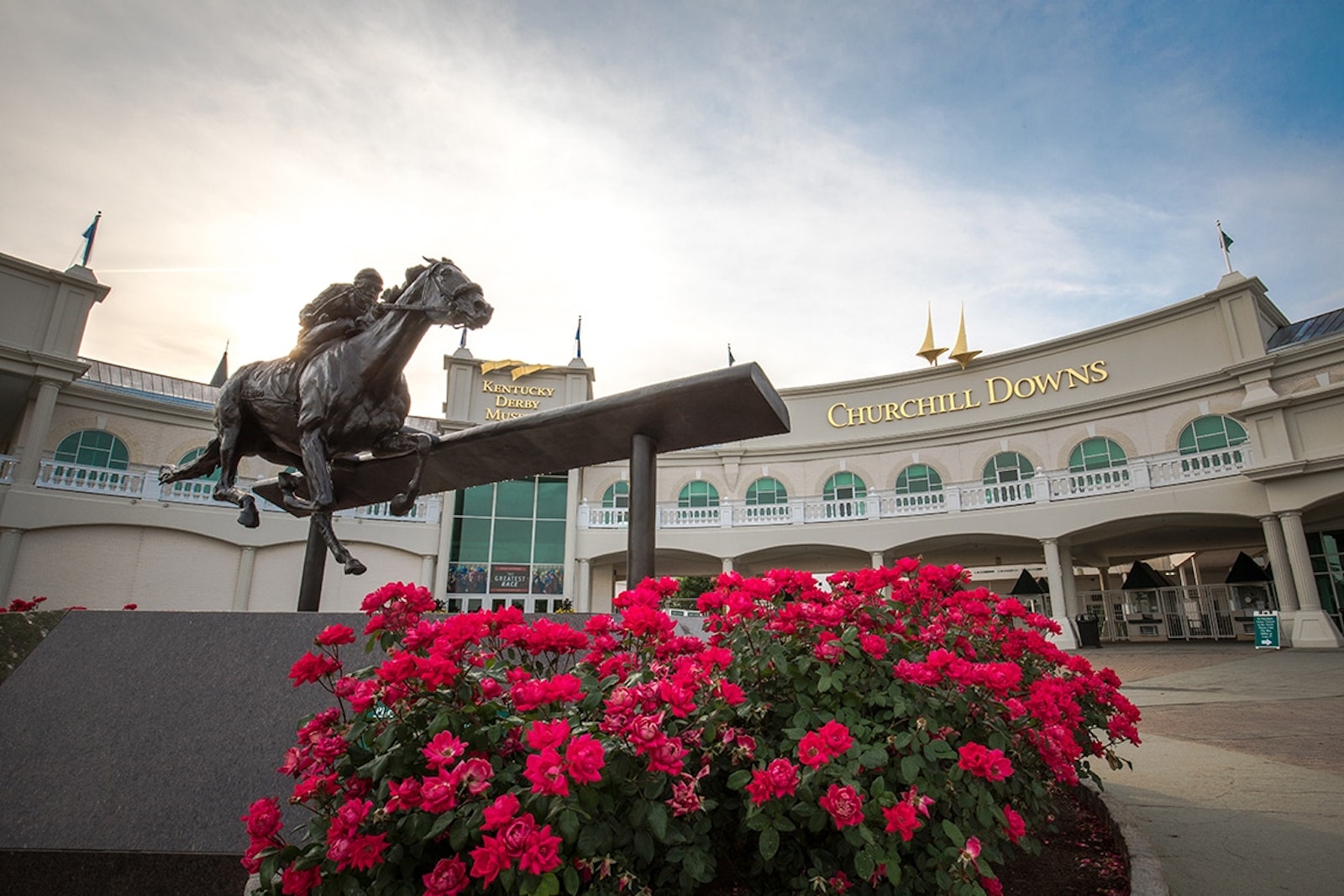 For the DirtFish Motorsports team, the weekend began early on Saturday morning with the normal coffee run to Starbucks, then it was all business and prep. The technicians took the time to make sure both cars were prepped and ready for the first rounds of practice and qualifying. Everything checked out to be working properly. Both Conner and James had the opportunity to give rides to some of the local media, which is a great way for them to connect with journalists and show them what it’s really like to be in a GRC racecar.

Check out the video below of James Rimmer giving a media ride:

Practice went well for the two drivers and they were both able to get a good feeling for each corner, the straightaway and gauge the speed needed for the jump. Following practice, the teams and drivers went directly into the qualifying rounds which would decide their starting position for the first round of heat races. During qualifying, there a were a lot of very close times. Unfortunately for James on his fastest lap, he landed extremely hard on the jump causing the shaft in his left rear strut to bend 90 degrees. That put him out for the remainder of the qualifying laps. Luckily, the DirtFish crew made short work of replacing the broken suspension. James and the car were back on the track for the first round of heat races as if it never happened. 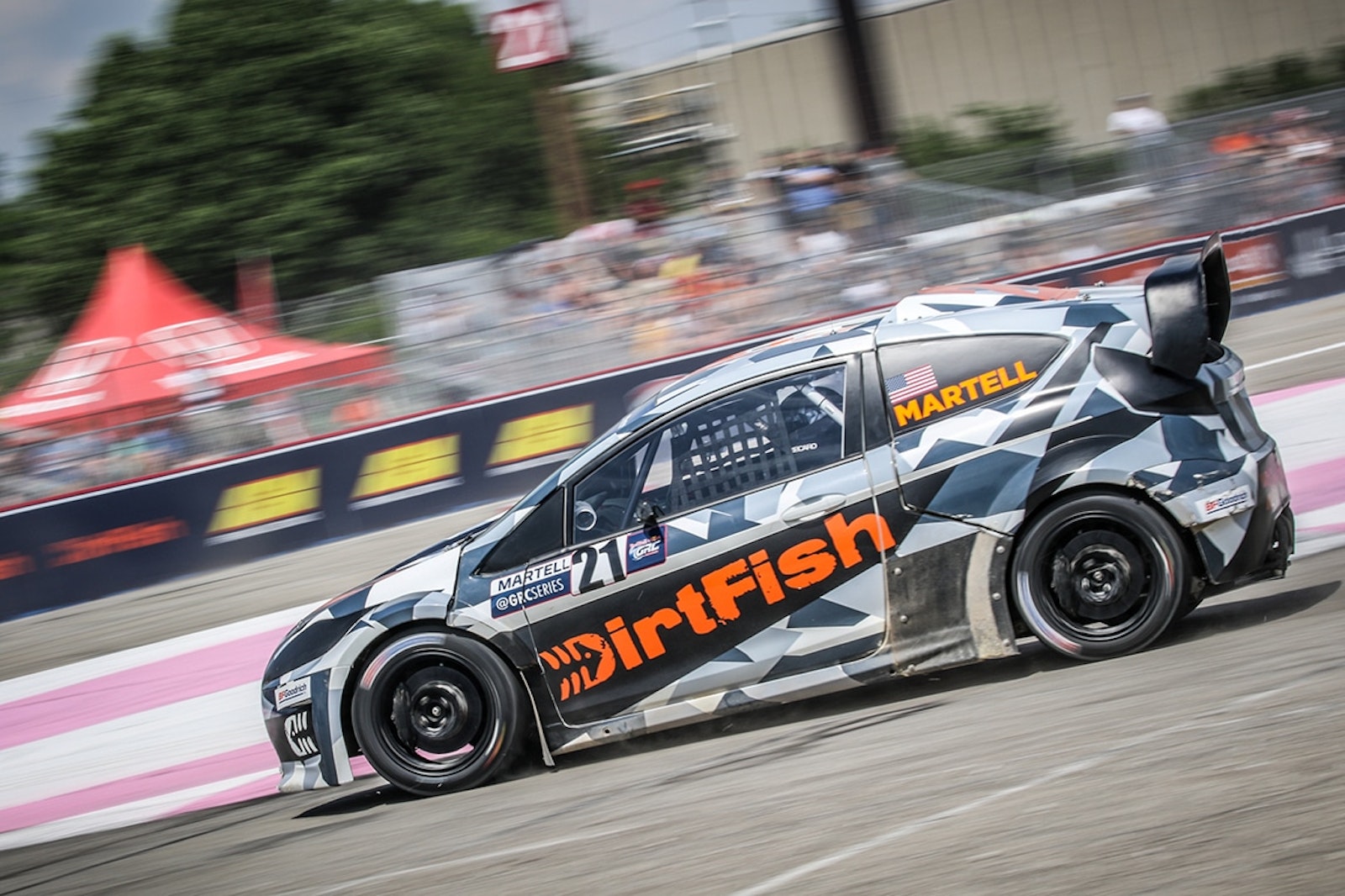 Both drivers achieved some success during the first heat race. Conner came out on top in heat 1B and James finished second in heat 1A, giving both drivers a great starting position the following morning for the second round of heat races.

After torrential rainstorms overnight, the teams showed up to a wet track and slick dirt section the next morning. Because of all the water on the track, both of the DirtFish cars were equipped with rain tires for the morning. Conner and James weren’t as lucky as the previous day during the second set of heat races. They both finished third in their respective heats; however, Conner was able to more than make up for that in the semifinal. He had one of the best starts that he has ever had, which allowed him to quickly jump out in front of the rest of the competitors. Having a clear and wide open track ahead of him, Conner was able to focus solely on driving well. He pulled away from the pack the entire race and finished nine seconds ahead of the nearest driver, Gustavo Yacaman. Unfortunately the same can’t be said for James; after a hard-fought battle with Dreyer Reinbold driver, Travis Pecoy, Pecoy wrecked in front of James and he wasn’t able to avoid the stalled car. Because of the large amount of damage caused to the front of his car, the crew had their work cut out for them if James was going to make it into the Last Chance Qualifier. There were only three drivers in the LCQ and only two would advance to the final. All three of the drivers suffered extensive damage to their cars due to impact during the previous semifinal races. Word came through the DirtFish Motorsports paddock that one of the other two cars was not going to be ready in time for the LCQ. This was great news for James and his technicians, because it meant that the remaining two cars had to simply start the LCQ to qualify for the final. With the repairs not completed on the two cars, both drivers started and drove one lap before bringing the cars back to their paddocks where the technicians now had more time to properly fix all of the damage prior to heading out for the final race of the weekend. 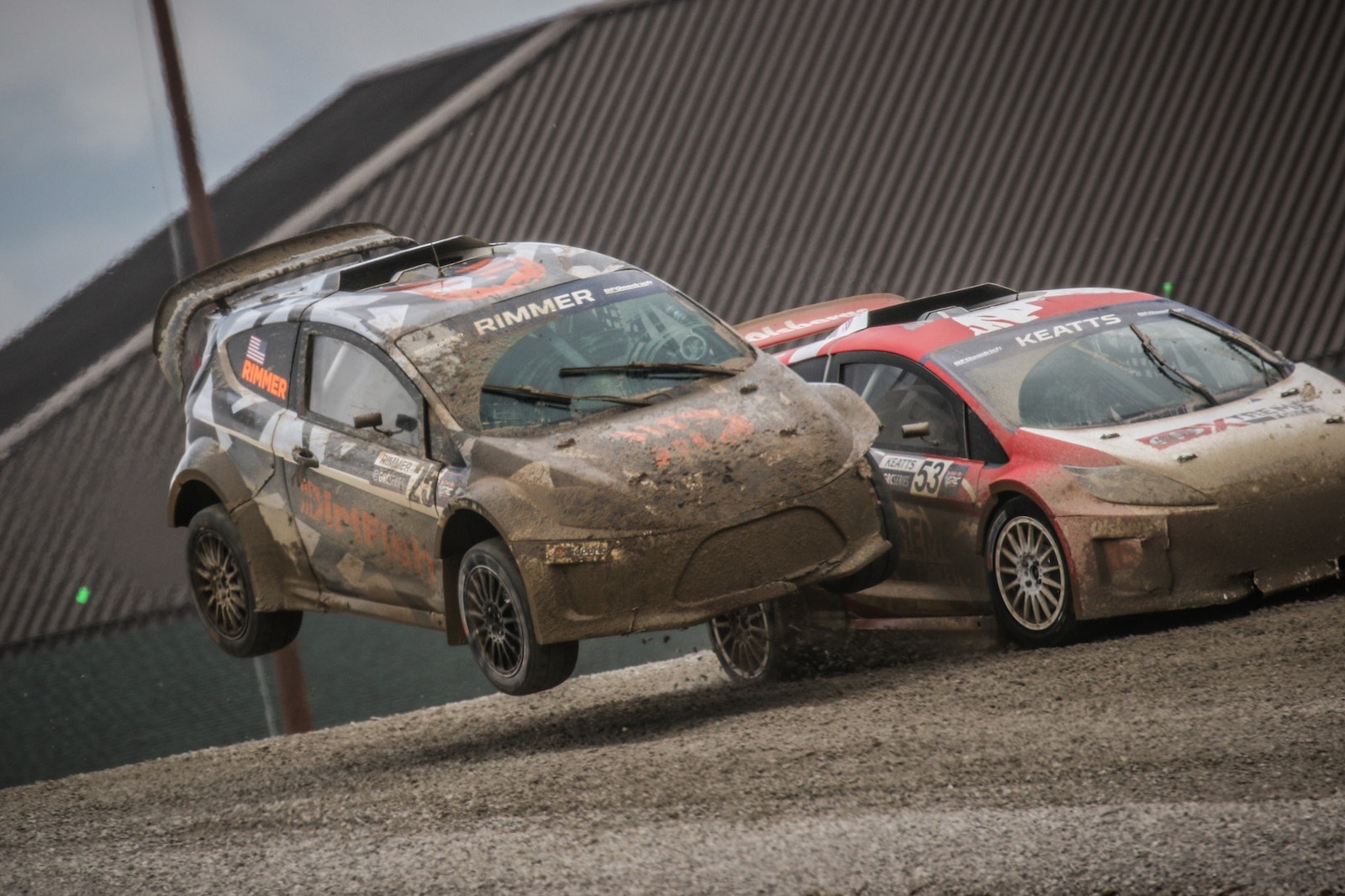 The final race in Louisville was probably one of the most exciting the GRC Lites have seen in awhile! Conner was starting in P2 and James in P8. When the lights went green, the other front row competitors had better starts than Conner moving him to the middle of the pack and giving him some work to do throughout the race. This didn’t phase him much… he has proven in the past that he can drive from the back of the back to the top positions. He fought hard throughout the entire race taking every opportunity to pass the other drivers and work his way through the pack. On the final lap, Conner was comfortably sitting in third place, but then out of nowhere, the car in front of him hit a tire barrier and flipped over. The rollover caused the race to be red flagged. The officials decided not to restart the final lap of the race and based the final results on the driver positions when the white flag was waved. This meant Conner moved up to second place and gave him his second podium of the season! Conner’s teammate, James also drove hard throughout the race. He had to work his way up from the back of the pack through the traffic and carnage on the track in front of him. Finishing in sixth place, James is starting to become more confident and comfortable racing door-to-door with other drivers.

Check out the full video recap below:

With another successful weekend for the DirtFish Motorsports team, this has started the season off on a great foot and Conner Martell has extended his overall lead in the 2017 Driver’s Championship.

Next stop on the list is Thompson, Connecticut for rounds three and four of the GRC season. Conner, James and the whole team are looking forward to what that race has in store. Follow DirtFish and the two drivers on social media until then!