Snoqualmie, WA, August 7th, 2019 – DirtFish Motorsports driver, Fraser “Frazz” McConnell, landed on top of the podium not once but twice during rounds 5 and 6 at the 2019 Americas Rallycross of Canada at the legendary Grand Prix Trois Rivières (GP3R). The double victory adds to McConnell’s already stellar 2019 season after his win during round 2 at Mid-Ohio and a podium at Gateway a few weeks ago.

“I have to give all the credit to DirtFish Motorsports and Olsbergs MSE. I have been working hard this entire season to improve myself both on and off the track and I am starting to see results, which is really good motivation to keep pushing on this same road!” said McConnell. “This past weekend was important to me as a driver because of last year’s nightmare of a weekend at this same race. I knew we had what it would take to redeem myself, and that’s exactly what we did. I’m still feeling really happy for myself and the team and can’t wait to have more weekends like this!”

McConnell proved his skill as a driver with near-perfect starts and smart driving, which lead to him never finishing below 2nd in any of the races throughout the two days of racing. This landed him in pole position for the start of the final on Saturday and P2 on Sunday.

The weekend’s success during the double-header at GP3R was all thanks to the teamwork between Olsberg MSE, who helped manage McConnell’s car throughout the weekend. Through the knowledge and hard work from both teams, McConnell was able to achieve this pivotal accomplishment and increase his overall championship lead to 21 points over competitor, Cole Keatts.

DirtFish Motorsports Manager, Sean Medcroft had this to say about Fraser and the race weekend: “Fraser drove like a true champion all weekend. Being under pressure from the defending champion and other top competitors is a tall feat in this series. He didn’t crack or make mistakes, which made the weekend so successful for Fraser. That is what makes a champion at the end of the season.”

The next round on the calendar for Americas Rallycross will take place at Circuit of the Americas in Austin, Texas on September 28th. Get your tickets at https://www.arxrallycross.com/arx-schedule/2019/cota

DirtFish Motorsports is a developmental driver program competing in the Americas Rallycross ARX2 series, World Rallycross, and stage rally in the United States and Canada. DirtFish Motorsports strives to develop well-rounded drivers and providing a team culture which fosters growth and development. Cross-discipline training develops skill, confidence, and huge rewards in the racing world. A professional racer is more than a driver behind the wheel, and as such our program touches on developing the complete athlete package in all aspects of racing including driving fast, health and fitness, personal presentation, business and finance, as well as understanding the power and presentation of social media.

Find Fraser on social media at: 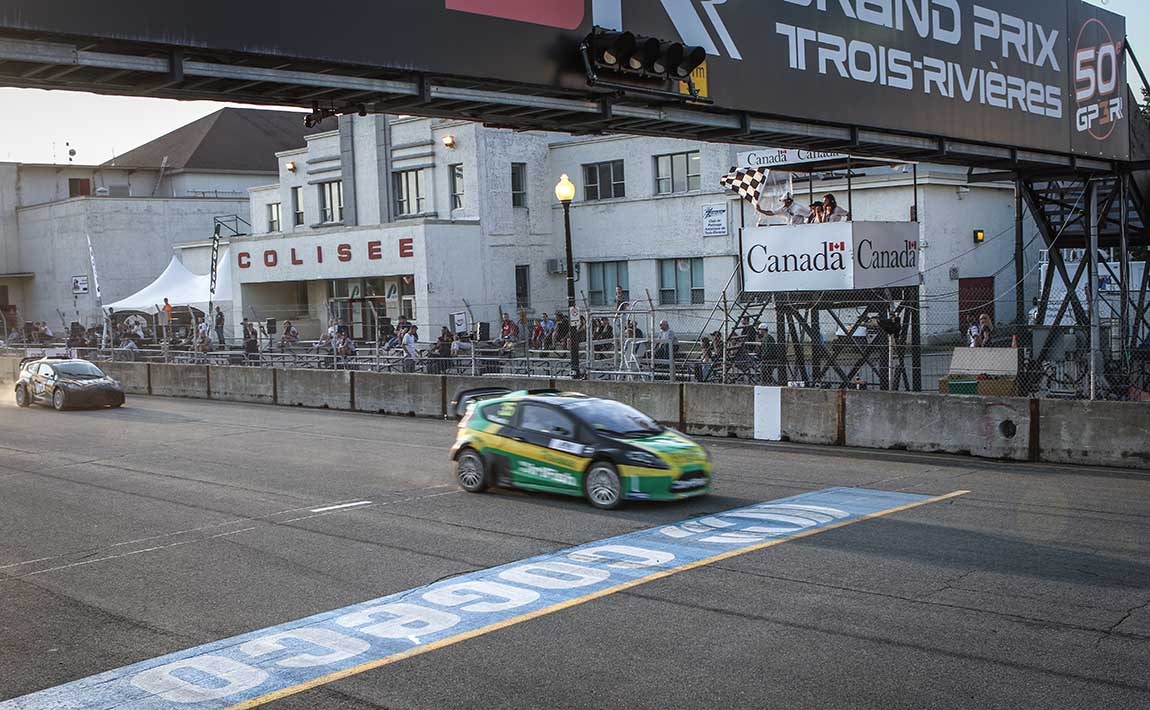 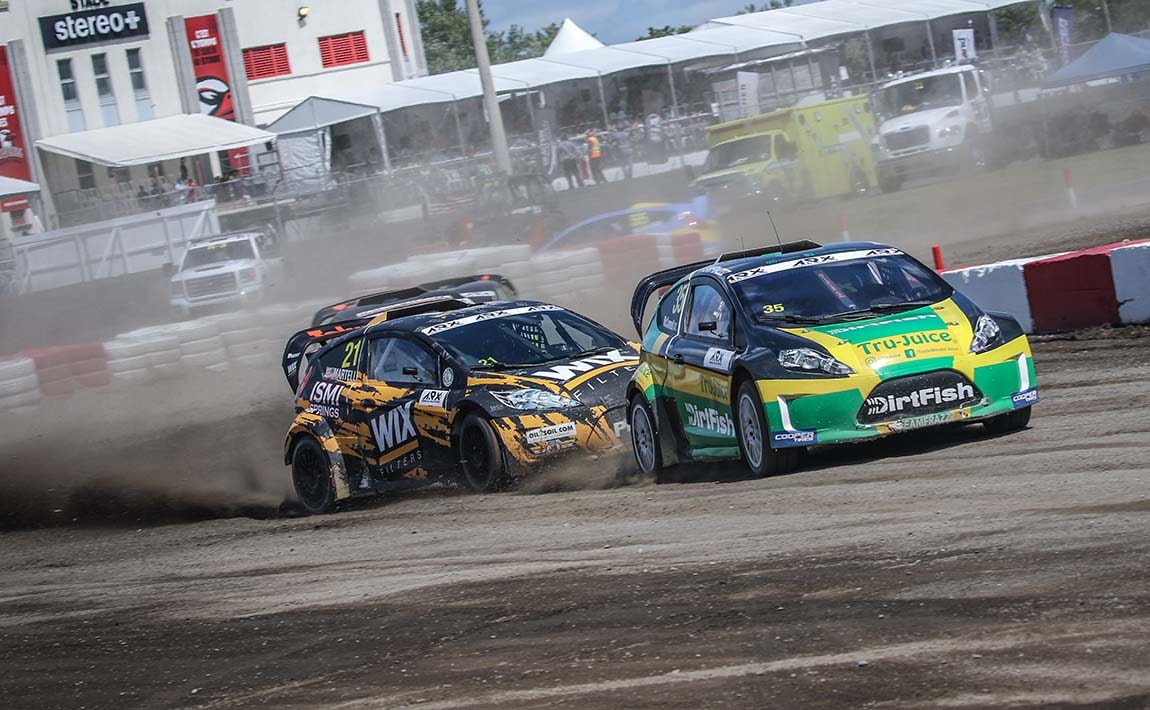 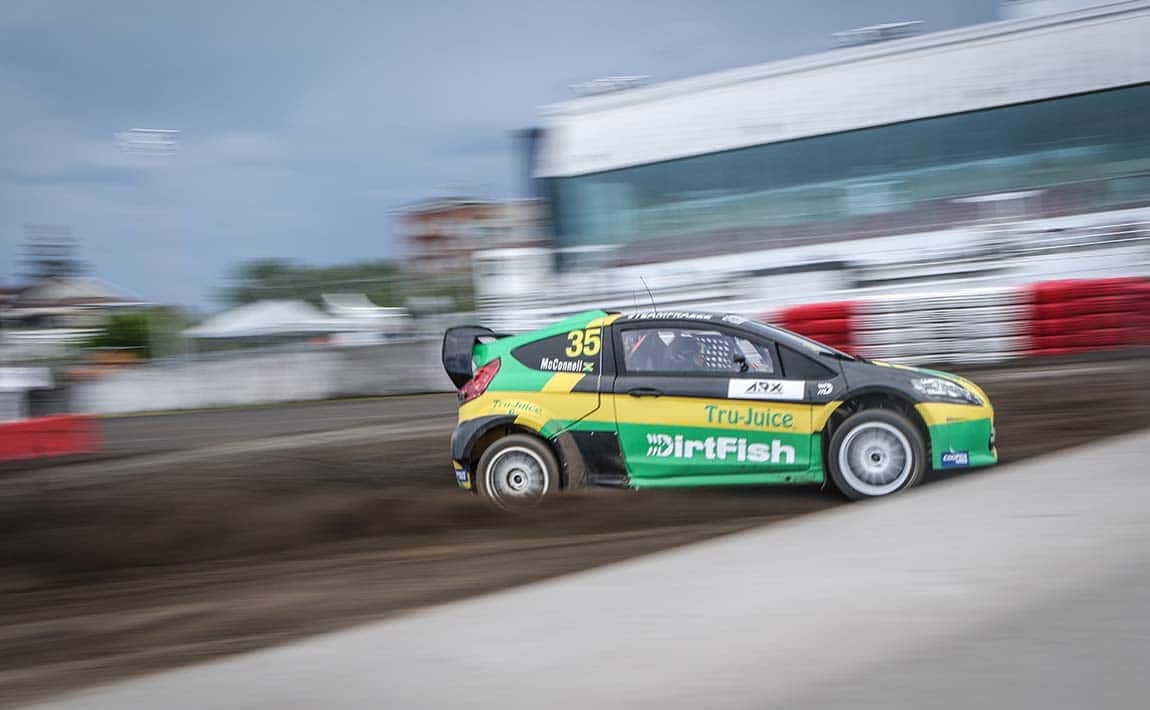