Today’s Tuesday in Sweden, tomorrow’s Wednesday – recce day. That’s when the condition chat is really going to ramp up.

I remember standing next to a particularly watery River Klarälven in Karlstad four years ago when the crews started arriving back in service after the first day of recce on the 2016 event.

Kris Meeke stepped out of his white Mitsubishi Lancer, grim faced. It was, he feared, simply not possible to run in those conditions. Up and down the service park, the verdict was the same.

Tomorrow, it will be the same again.

Last Sunday, with Ciara just girding her loins, Scotland and England ran out to play a game of rugby at Murrayfield, Edinburgh.

It was, opined my mate, almost impossible to imagine we were going to see any kind of rugby played.

Admittedly, the Calcutta Cup turned into the predictable kicking contest and the conditions were shocking. The wind and the rain turned the game into something of a lottery, but at the same time those conditions provided an opportunity to adapt and find a way through. England did that. Just.

And this week, Sweden provides precisely that same window of opportunity.

Save for an Elsa-style freeze (she’s the Protector of the Enchanted Forest and then the Queen of Arendelle… Frozen, get with the program!), the roads will be horrible this week.

But they’ll be pretty much universally horrible. The winner will be the driver most able to ride their luck, put the conditions to the back of their mind and focus on the task in hand.

The winner will be the driver who makes the most of the opportunity.

All of the above is, of course, an absolute doddle for me sitting here typing on this shiny new DirtFish laptop, but what about the practicalities?

What about, for example, the running order? Will Monte Carlo winner Thierry Neuville have the edge or it is his Hyundai team-mates Ott Tänak and Craig Breen (running eighth and 10th on the road respectively) who will get the best of this bad lot?

It all depends on the potential for snowfall. If conditions stay dry, Neuville’s likely to be in the box-seat. It’s fair to assume we’ll have something of an overnight freeze, so going into the stages first should mean a decent layer of ice for the studs to dig into a grip.

How long that ice layer lasts depends, obviously, on how low the temperatures go. If it’s little more than a harsh frost, the ice will be lost very, very quickly – especially in the braking zones into slow corners.

Now, here’s the thing. The loss of the ice layer can be a good or a bad thing.

If the surface below the ice is gravelly, the studs will still give good – potentially even better – grip. If it descends into mud, it’ll be a real mess.

If it snows like mad on Thursday night, the deal is very, very much straightforward: Neuville could be a minute down by nine o’clock Friday morning. The round one winner will become a high-tech snowplough, clearing a path for his rivals to go faster and faster behind.

Is there a chance the rally could still be canceled? There’s always a chance, but it’s highly unlikely. The organizers committed to making a decision – along with the FIA and WRC Promoter – last week and, from what I hear, there’s every intention of standing by that decision.

Cars will compete, spectators will watch and television will be made. Round two, for a lot of people, needs to happen.

A further nod to that came with the inclusion of a tire fitting zone after Hof-Finnskog and before Finnskogen. When have the crews ever needed new tyres after just 13.21 miles of competition before? Correct: never.

In putting that TFZ in, in my opinion, the organizers committed 100% to running the rally.

They know studs will be lost on each of the stages, they’re giving crews the best possible chance to make it through the following two tests.

What they’re also doing is throwing themselves firmly on the financial mercy of the weather. Snow and a hard freeze would save the Rally Sweden team thousands; mild weather could cost them everything.

The damage to gravel uninsulated by snow or ice from 11 World Rally Cars and 44 further cars will be considerable.

If there is a loop still to be lost, it’s most likely Saturday morning. Pictures from those Norwegian stages planned for Friday and Saturday were not good. Not good in that it looked more summer than spring.

Let’s see. All will become clear, or less cloudy in the following days.
For now, enough talking. Enough typing. 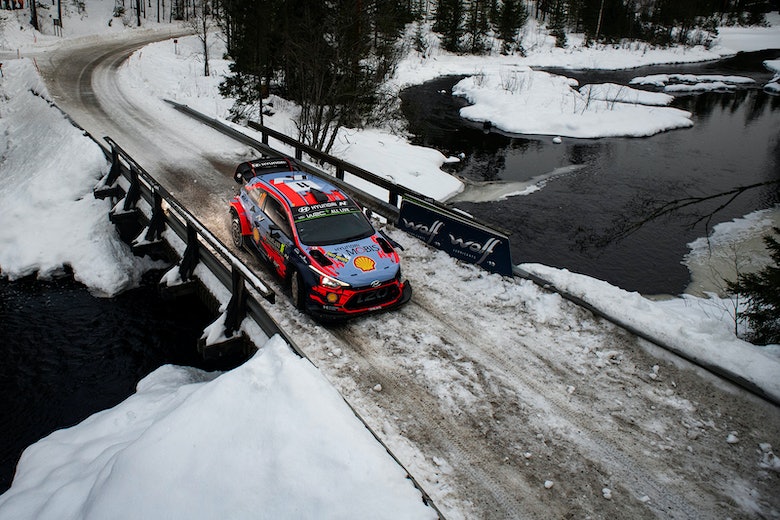 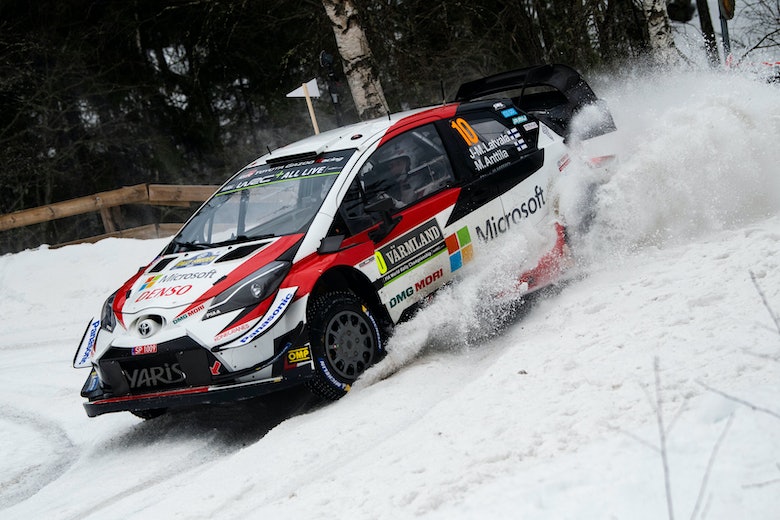 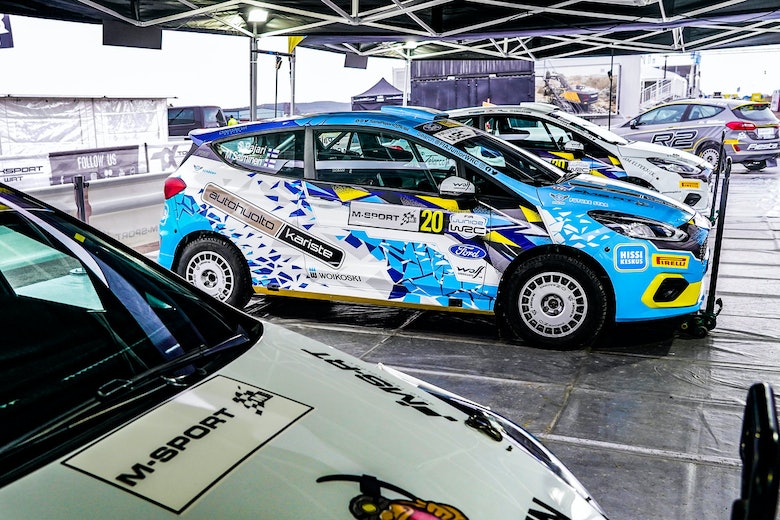 Keep an eye on DirtFish.com plus our social media channels for the fastest and most comprehensive Rally Sweden coverage this weekend.

We’ll have a report after every stage, all the news from the service park, on-the-scene conditions updates from Wednesday morning and regular video insight and interviews from Colin Clark and David Evans.

Then check back on Monday for David Evans’ unrivaled in-depth analysis of how the rally was won, our ‘things we learned’ rundown of the biggest talking points, the best pictures of the weekend (and some of the quirkiest from behind the scenes) and our new driver ratings feature.

Hyundai braced for ‘not straightforward’ Sweden