Toyota has been testing its new World Rally Car for the 2021 season. This is what we’ve found out about it so far…

After the pleasantries, the straight bat. No. Thank you. Nobody from Toyota Gazoo Racing feels compelled to offer chapter and or verse on what Juho Hänninen was doing in the woods around work late last week.

Not even the man himself is answering the phone. I contemplated a text, complete with a white lie about only wanting to talk about this week’s ride alongside Jari-Matti Latvala, but thought that unethical. And unfair.

So I didn’t. Instead, I did a bit of digging, asked around and listened.
Here’s what we know.

The car Hänninen was driving was the 2021 Toyota GR Yaris WRC.

This much has been confirmed, but common sense dictates it’s not an evolution of the 2020 car coming later this year and it’s definitely not the 2022 car. 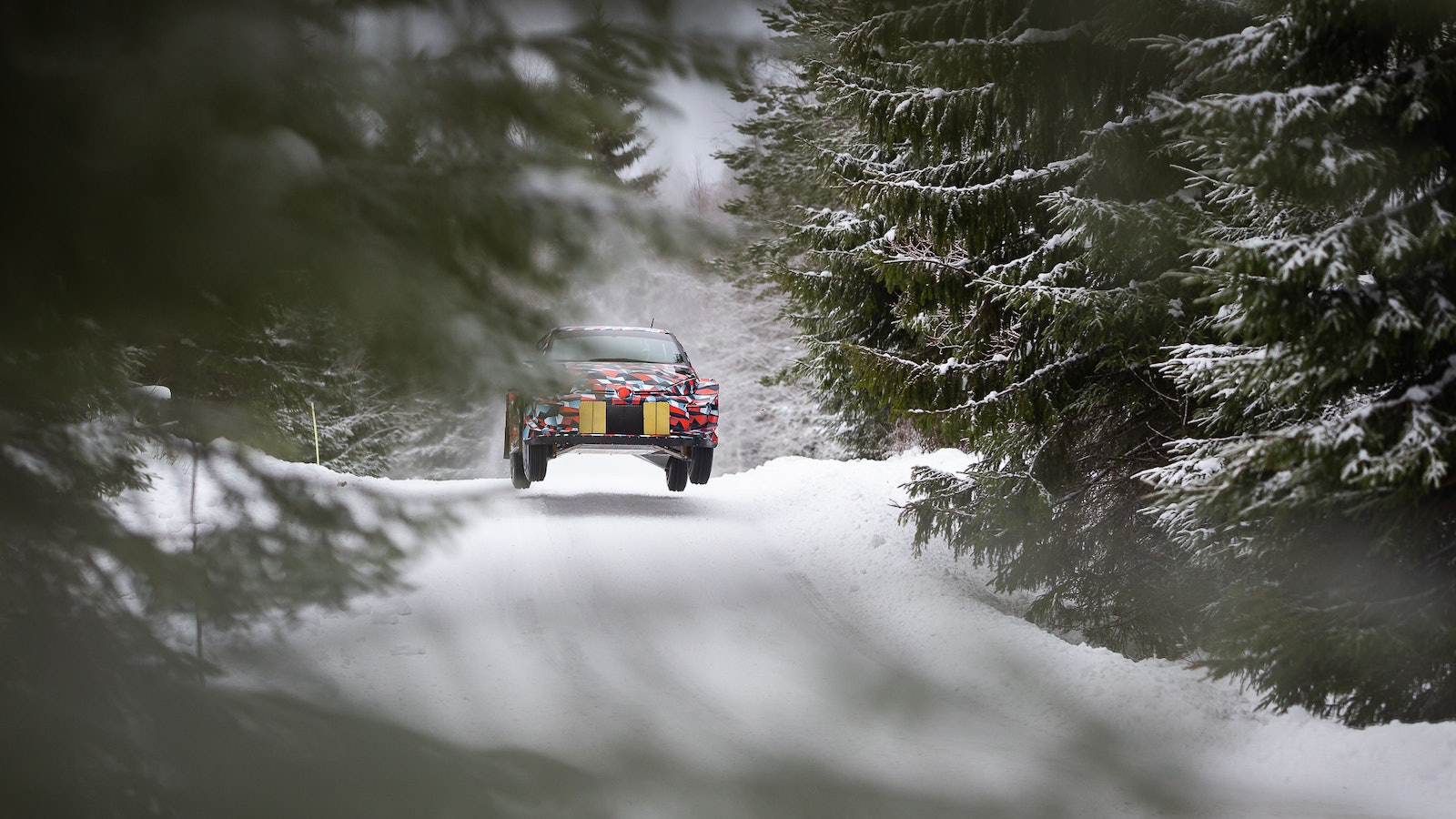 Suppliers and sources close to the team have confirmed the 2021 Yaris is almost a new car with little carryover from the current car. That means, given the new technical regulations coming in 2022, the Puuppola squad has set itself up to design, build, develop, test and run two nearly new World Rally Cars in the next two years.

On the face of it, plenty would see this as Toyota flexing its financial muscle in a show of fiscal force.

But actually, delve a little deeper and it would seem there’s an element of necessity here. As we all know the current Yaris will disappear from a showroom near you in the near future. It’ll be replaced by an all-new road car – including 2500 versions of the four-wheel drive GR Yaris. Chances of Toyota sanctioning a 2021 season with the old shape Yaris? Zero.

Toyota could, of course, have done what Citroën did in 2006 and take a sabbatical next season. Instead of competing in 2021, TGR’s technical director Tom Fowler could have directed his team towards 2022 and the huge rule changes without the hinderance of 13 or 14 rallies, a limited allocation of test days and the design and build of what’s going to be a one-year World Rally Car.

Thankfully, Toyota sidestepped that option and committed to two cars in two years.

Another pointer to what Toyota’s doing comes in the timing of the test.

Hänninen ran on the same test road as Sébastien Ogier and Kalle Rovanperä were using for their Rally Sweden preparations. When the 2020 car fell silent, the new motor was fired up and sent in.

This indicates very early running in the development cycle and again sources have confirmed this was the GR Yaris WRC’s first real time in stage mode. It was a shakedown, but clearly one that went well.

Day two progressed, on the evidence of the changes made to the car, into some very early performance running.

The need to test this 2021 Yaris will, however, bring the team into direct conflict with its six-time world champion in the same way Ogier and his then Volkswagen colleagues railed against the use of pre-event tests as a development opportunity for the 2017 Polo R WRC four years ago.

As the year passes, Toyota will want to focus as many of its 42 days on next year’s car as possible, while Ogier will want a tight focus on a seventh title in what’s scheduled to be his final season in the WRC.

Are we getting a bit off topic here? Possibly. You came here wanting to know more about what Juho was pedalling.

Much has been made of the decision to run with a ‘homologation special’ GR Yaris for next year, but actually current homologation regulations could make Fowler’s job more complicated for 2021.

Ask any current designer for the best base model for a World Rally Car and they’ll take you to the base model found up and down supermarket car parks.

What they won’t ask for is the marketing-driven, gen z-focused hot road car which comes in almost as wide as a current World Rally Car. It’s true. Ogier’s car in Sweden this week was based on a road car 1510mm wide. Elfyn’s Yaris in 12 months will have come off a hot hatch 1805mm wide – that’s only 70-mil narrower than the Yaris WRC.

One rival designer admitted this had caused the odd bit of head scratching.

“You want the narrowest car possible,” they said. “That gives you as much room as possible to work to the maximum width – that’s where the freedom is. Starting with a very wide road car could potentially compromise the World Rally Car.”

By definition, the GR Yaris is a homologation special in that 2500 of them will be made to comply with the rules, but this is a strategic marketing decision. This is part of Toyota’s desire to get the next generation in its cars more than a Group B-style exploitation of the rules.

That the GR Yaris is four-wheel drive makes no difference – as you’d expect in an age where all current World Rally Cars started life with drive fed only to the front wheels.

So there we have it. That’s a much longer explanation than I originally planned of what Juho Hänninen was driving last week.

Ask TGR and the straight bat’s back. But let’s wait a week, let’s see what we can find out from Fowler and Tommi Mäkinen in Torsby.