Rally Sweden is near-certain to remain in Torsby next season while the organizer works through the process of sourcing a snow-sure long-term solution further north in the country for 2022.

Event CEO Glenn Olsson has talked DirtFish through that process, which started with the most fundamental point.

“We wanted to know where the snow is,” he said.

“We are now talking to other regions to see what interest there is in the event and what the volume of snow has been in that area over the winter. Before we are thinking about anything else, any of the sporting or commercial aspects, we are looking for the winter, for the conditions and for the snow.”

Östersund has been one location talked about in the last week, but Olsson said there are various regions and communes and finding the right location partner for Rally Sweden is one of the keys to a sustainable future for the World Rally Championship’s winter event. 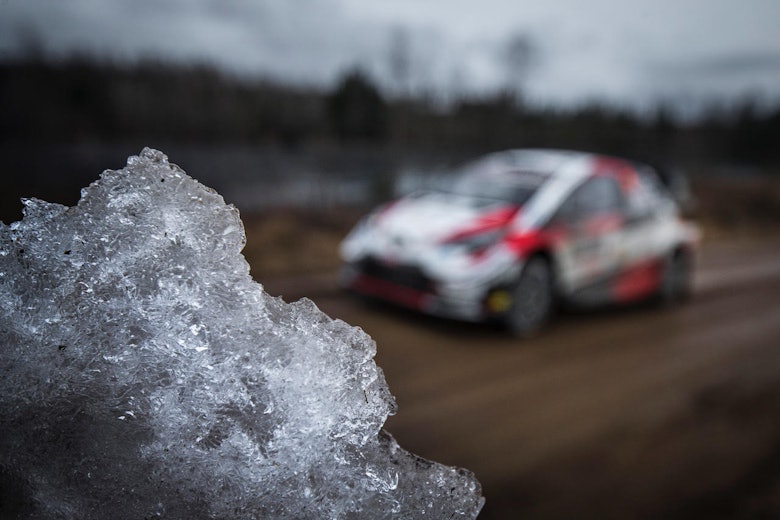 This year’s event came under fire for the lack of winter conditions, with just nine of the planned 18 stages running – and those that ran were far more reminiscent of a wet Wales rather than the intended winter wonderland.

While FIA president Jean Todt sympathized with Olsson and his team, he was firm in his verdict about the future.

“We will make sure [it will not happen again] and this is something we have been discussing already with the organisers and our promoter that we are going to take measures to ensure continuity with the Swedish Rally, but taking into account this experience,” Todt told DirtFish.

“I’m sure everybody has learned from this experience. The important thing is that the rally is on and this will not happen again.”

Ciesla said: “It’s not as simple to say, ‘Go to Canada, go to Russia’. We cannot do that in 12 months. The challenge we have now is to make sure when we want a snow rally we can securely plan it will be a snow rally.” 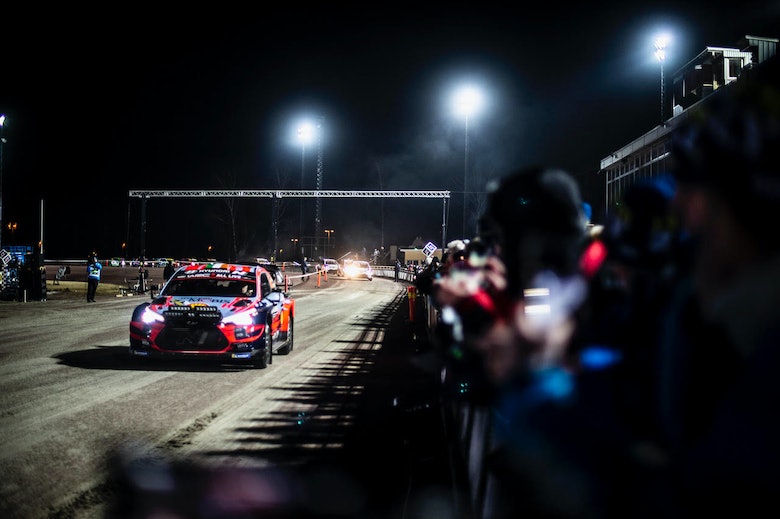 And that’s what Olsson began working on the day after he woke from the nightmare that had become this year’s event.

Once the snow-sure list is complete, Olsson will begin building in the next factors.

“We have to evaluate the number of spectators we can expect in these locations,” he said. “The further north we go, the further it is for most spectators to travel – we have to make this calculation and consider it with private company investment in the event.

“Then we have to look at the hotels and the accommodation potential and how close this is to the service park. This is not only how many rooms there are, but can we control these accommodation?

“And, of course, we have the sporting aspect. We have to know we can have a service park which works with the route, we have good roads and enough motor clubs. And we really need the 3500 marshals – without them, we can’t run the rally, so we need to know all of those aspects are in place.” 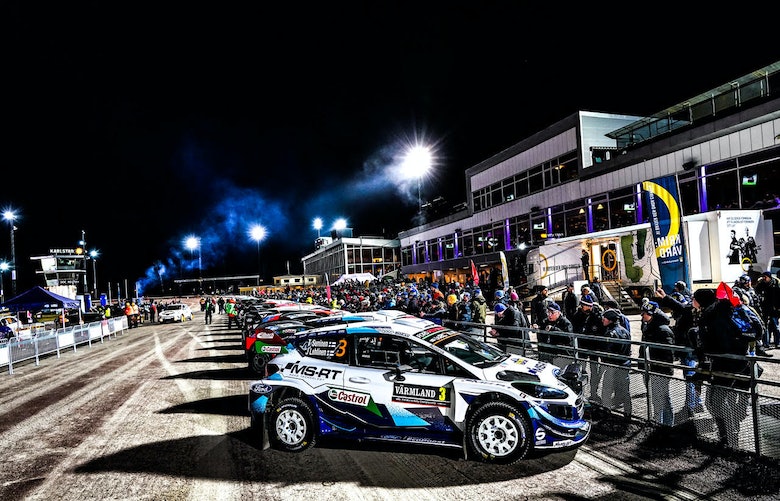 Outwardly, it might look like Sweden dodged a coronavirus bullet, but Olsson said the current situation is affecting the event going forwards.

“I thought I had a problem with Sweden this year,” said Olsson, “but when you look at what the events are going through right now, I feel quite lucky for our outcome. Six weeks on from our rally and the world is a very different place.

“This current crisis will hit the events, it’s really going to be a big struggle to survive. Here in Sweden, we don’t have the big million-Euro state budget like some other events. We have to think very carefully about the economic situation for the rally and we have to plan accordingly.”

The absence of a multi-million pound sponsor is the main reason there will be no rapid departure out of Torsby next year.

“We have to make sure we have everything in place with the partners before we move,” said Olsson.

“If we got the big sponsor coming tomorrow putting up the big money then maybe we could buy the solution to make it happen, but we have to be realistic and accept that it’s difficult to expect the private company to come and invest in the event in the current crisis and climate.

“This is why I think it’s unrealistic to take the event anywhere else [other than Torsby] next year.”

Asked if he would be prepared to step away from the calendar for a year to come back with a new-look event to safeguard Sweden’s future, Olsson said: “We have a contract [with WRC Promoter] for next year and we are working on a solution.

“We have to get things right short-term for next season and then make the long-term plan work from 2022.”

A 2021 route based out of Torsby would involve running remote services to get the cars up to some of the more northerly Swedish roads and over the border to Norway’s higher-altitude stages.

Seeing shell-shocked looks on faces as we left an entirely autumnal-looking (possibly even late summer) Torsby for the last time, Olsson and his team know what they have to do.

The winter weather needs to play ball and do its thing in Värmland next year, to allow the Swedes to step on, find a new home and ringfence what remains one of the WRC’s most special events.