The full guide to the 2020 World Rally Championship drivers’ form going into this weekend’s Rally Sweden – and how they’ve fared on this unique rally in the past. 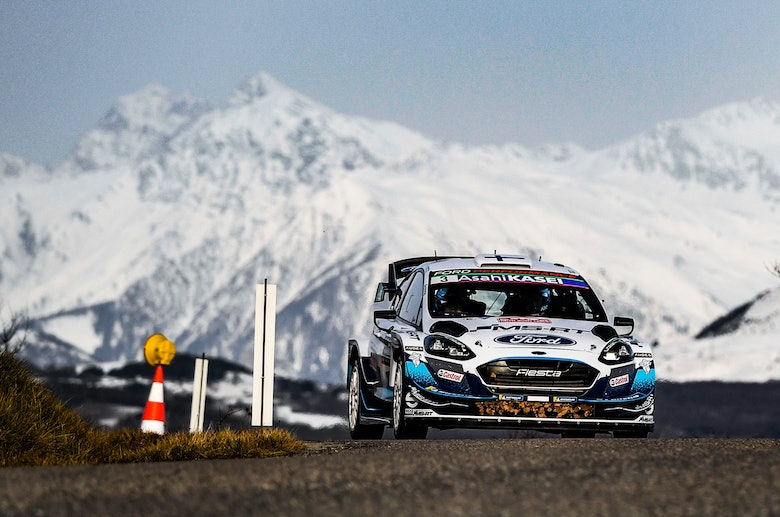 A year ago, Teemu Suninen was in the thick of the Rally Sweden lead fight in one of his mightiest WRC performances. The fact it went awry in a snow bank was almost irrelevant to the promise he showed.

Much of the following 12 months has been disappointing for Suninen, and the 2020 opener in Monte Carlo was very much in that vein – overheating followed by transmission problems. Another hard-charging Swedish performance is precisely what he needs. 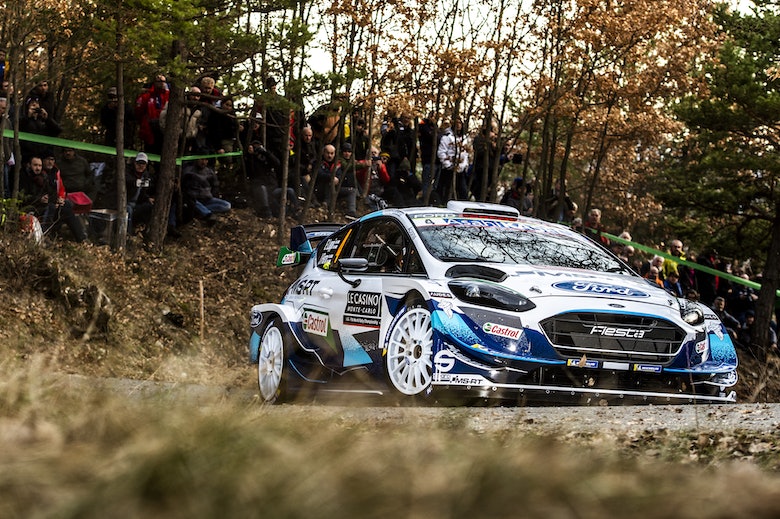 Sweden was the scene of one of Esapekka Lappi’s finest hours in a generally difficult single season at Citroën last year, and he came away with what proved to be his equal-best result for the team.

He was generally downcast at Monte stage ends last month but really needn’t have been – he was hunting down Sébastien Loeb even before the veteran’s rally collapsed on the final morning. Both M-Sport drivers are proper dark horses this week. 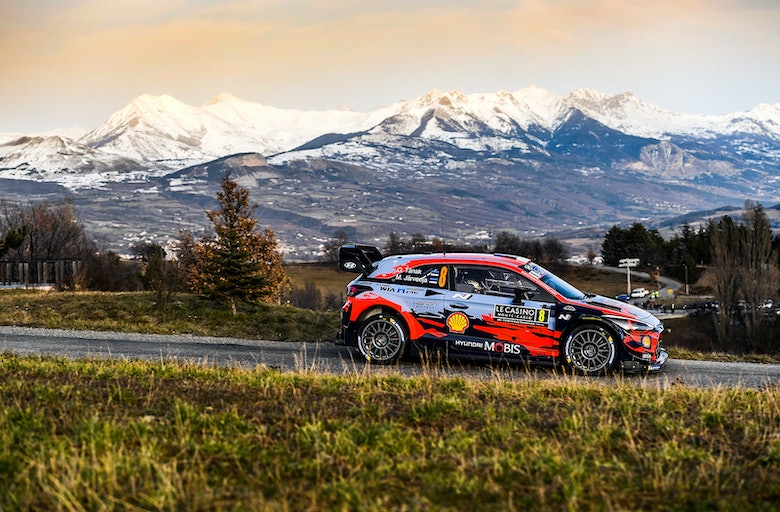 Ott Tänak doesn’t really do anything by halves. The crashes can be big – and Monte Carlo 2020 certainly fitted that category – but the victories can be absolutely crushing, and Sweden 2019 was one of those in the end.

Bar a road position related muted 2018 run, Tänak has invariably been quick in Sweden. Though it’s far too early to suggest a victory is essential for his title bid, he needs to make rapid inroads into team-mate Thierry Neuville’s 30-point advantage over him. 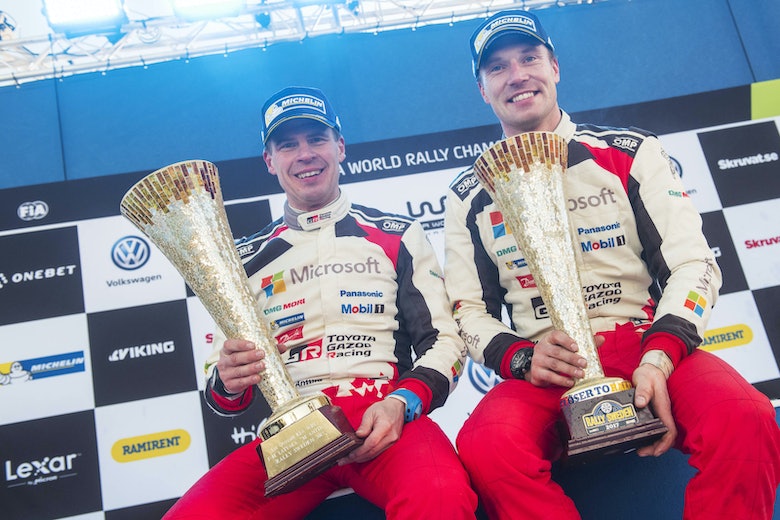 Sweden is the scene of two of Jari-Matti Latvala’s most extraordinary achievements: becoming the youngest ever WRC winner aged 22 in 2008, and then giving Toyota a wildly unexpected first win of its Yaris program in only its second event three years ago.

He returns outside the works ranks for the first time in a decade and a half, but possibly emancipated by that change of scenery. A win would be extraordinarily popular, and emotional. 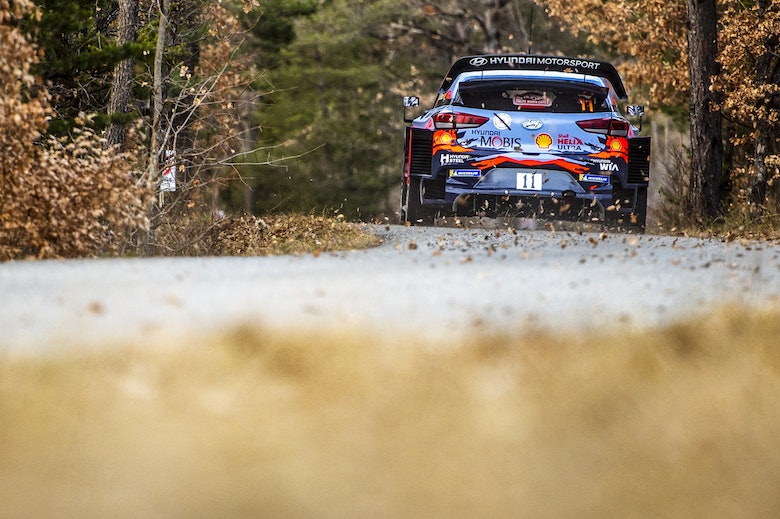 Three years ago, Thierry Neuville experienced one of the most agonising moments of his career when he threw away a 40-second Sweden lead with a crash on a superspecial on the penultimate evening.

But he made up for that with a superb 2018 win, and also starred in the epic 2015 three-way fight with Sébastien Ogier and Andreas Mikkelsen here. And this year he arrives fresh from arguably his greatest WRC victory yet on the Monte. 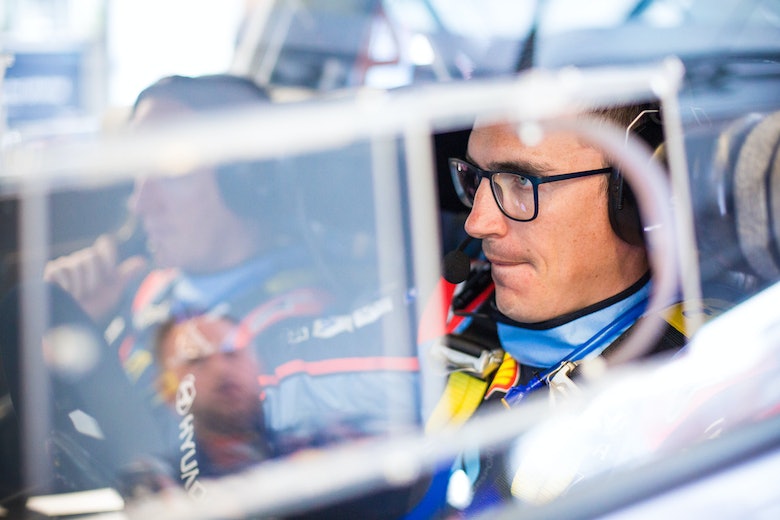 But a swift reshuffle after Monte Carlo led to Loeb being moved aside for Breen this weekend. Hyundai reckoned the combination of Breen getting a good road position and his brilliant run to second for Citroën on this event in 2018 made it a logical choice. 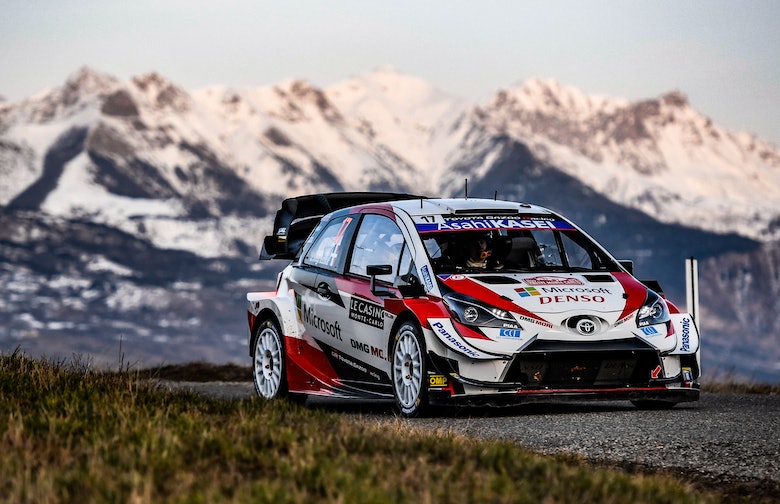 Sweden has been a mixed experience for Sébastien Ogier. He’s won there (obviously), but he’s also languished down the order after getting stuck in snowbanks or being badly compromised by road position having usually arrived as championship leader after his routine Monte victories.

That’s not the case this year, but given the caution Ogier showed in Monte Carlo as he acclimatises to the Toyota he’s unlikely to be taking many wild risks in what could be appalling conditions this week. 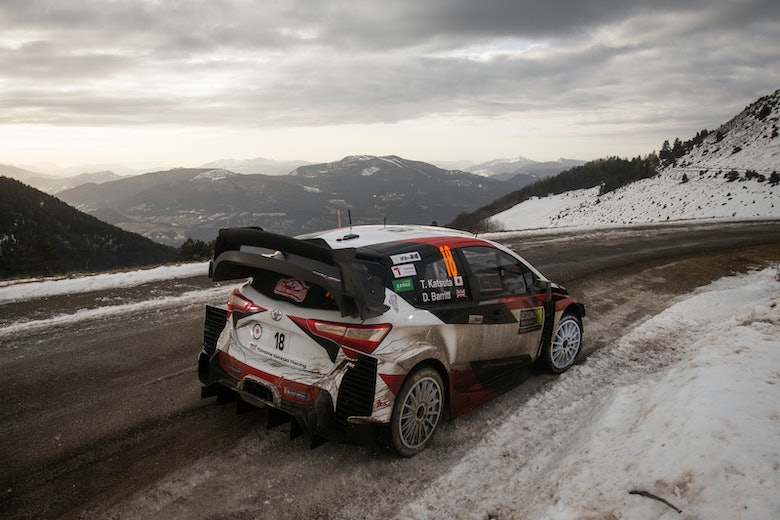 You’d normally expect the support class battles in Sweden to be fought out between Scandinavian aces with lifelong familiarity with snow rallying. So it’s not surprising the service park took notice when Takamoto Katsuta – a Japanese former Formula 3 racer – triumphed in WRC2 here two years ago.

That result effectively launched Katsuta’s WRC career, and this year he’s back there in a World Rally Car. With many still unsure about his ultimate potential, another heroic showing in the snow wouldn’t hurt. 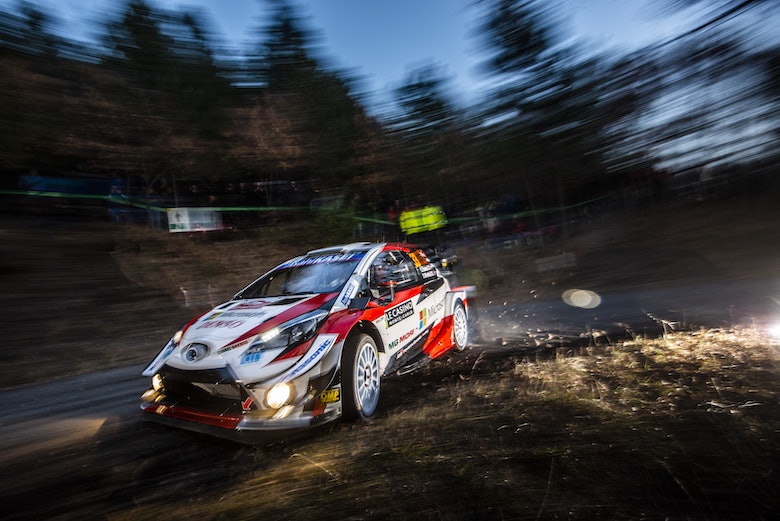 On past form here, you wouldn’t expect Elfyn Evans to necessarily be a Rally Sweden victory contender. Yet you definitely wouldn’t have expected him to be a victory contender in Monte Carlo, and he led much of the event.

Evans is a different driver in 2020 and seems to be absolutely thriving at Toyota. Rule nothing out this week. 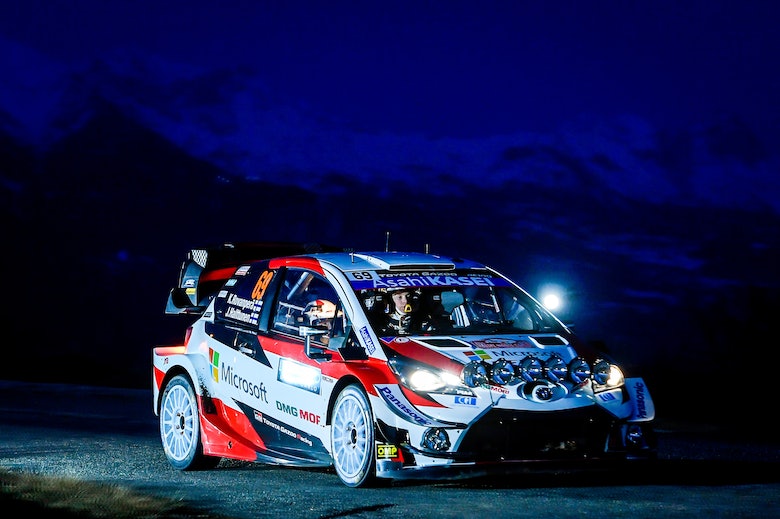 The recent Arctic Rally win probably wasn’t that meaningful in a full WRC context as Kalle Rovanperä was the only competitive World Rally Car in the field.

Keep an eye on DirtFish.com plus our social media channels for the fastest and most comprehensive Rally Sweden coverage this weekend.

We’ll have a report after every stage, all the news from the service park, on-the-scene conditions updates from Wednesday morning and regular video insight and interviews from Colin Clark and David Evans.

Then check back on Monday for David Evans’ unrivaled in-depth analysis of how the rally was won, our ‘things we learned’ rundown of the biggest talking points, the best pictures of the weekend (and some of the quirkiest from behind the scenes) and our new driver ratings feature.