M-Sport Ford team principal Richard Millener has urged the FIA to make use of this unexpected mid-season downtime to expedite the World Rally Championship’s 2022 technical regulations.

The postponements of Rally Portugal and Rally Italy have left a near four-month break in the WRC calendar without competition before a possible return on the Safari Rally in July.

Millener said that window can be used to ensure sign-off on the WRC’s hybrid generation.

“There’s no distractions now,” said Millener, “so this is the perfect time to thrash out the final regulations.

“We have been meeting a lot and everybody’s been working really hard on this – there’s no reason why we can’t keep having those meetings with conference calls. But this is a real chance for us to maybe get ahead on the design of the car and use this time wisely.

“Obviously looking outside of the current situation, I think 2022 has to be a priority and now’s the time to nail the thing down. We’ve got a lot of information, we’re waiting for a bit more, but then we need the implementation.”

The next step for the teams is the WRC Commission discussion on 2022 in May, a meeting that is expected to define the final engine and hybrid specifications ahead of the following month’s World Motor Sport Council meeting. 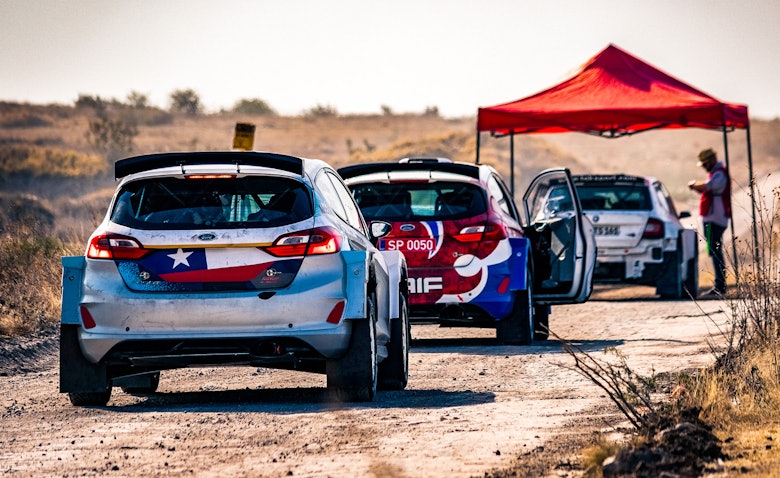 Currently, the teams know they will be working with scaled down suspension and transmission, which leans heavily towards Rally2 cars.

A five-speed gearbox will be mated to a transmission devoid of the current active centre differential. And all the suspension parts, including hubs, hub carriers, roll bars and dampers will be simplified to cut costs on the new cars.

The FIA is currently working on the conclusion of the tendering process for the all-new hybrid parts, including the battery and powertrain.