Englishman Evans reported on the WRC for Autosport and Motorsport News for more than two decades and will now fill a similar role on DirtFish.com as part of the company’s new project to create the ultimate website for the rallying and rallycross communities.

As rallying correspondent for the top two UK motorsport publications, Evans has been in the thick of every major WRC story of the 21st century so far – building up huge respect in the industry for his writing and his relentless news-chasing approach.

Evans will join Colin Clark in reporting for DirtFish from every WRC rally, plus selected American Rally Association rounds and other events around the world.

His role will include videos and podcasts as well as written articles ranging from the breaking news and hard-hitting opinion columns for which he is renowned to behind the scenes tales from the service parks, exclusive interviews with rallying greats past and present, and in-depth analysis of every WRC round published early on the Monday after the finish. 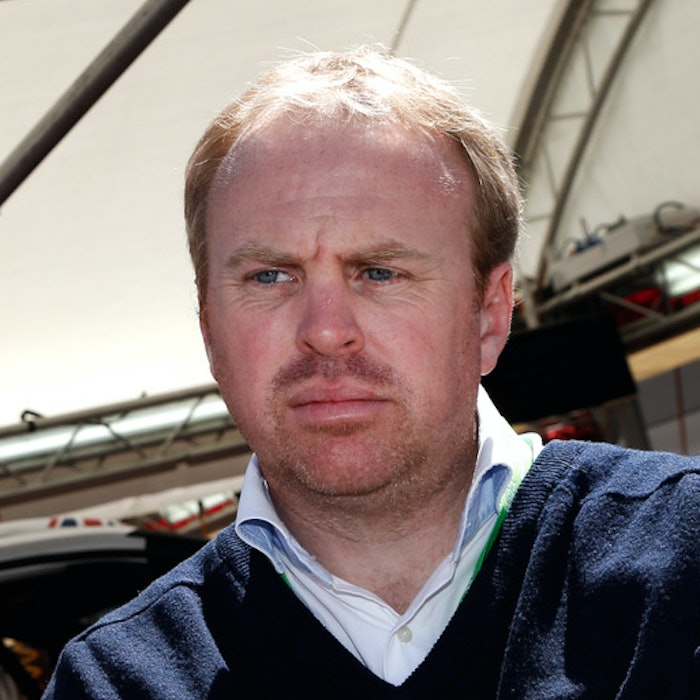 DirtFish is an irresistible opportunity to do something very, very special David Evans

“At the launch of DirtFish Colin Clark talked of how it would take something very special to take him away from the best job in the world. I can totally relate to that,” said Evans.

“I worked at Motorsport News and Autosport for 23 and a bit years and lovely pretty much every minute of it. But when Steve and I started talking about the potential with DirtFish, it was an irresistible opportunity to do something very, very special in this sport I love today as much as I always did.

“I’m hugely grateful to everybody at MN and Autosport and I leave there with so many special memories, but I couldn’t be more excited about what we’ve got planned here at DirtFish.com.”

DirtFish owner Steve Rimmer said: “Bringing a writer of David’s caliber over to DirtFish.com is fantastic news for us. Anybody who knows rallying knows David’s work from the service parks around the world.

“His ability to unearth a story and then convey it is second-to-none, as we saw with his incredible exclusive about Ott Tänak leaving Toyota to join Hyundai for this season.

“With the voice of rally Colin Clark already onboard, we’ve assembled what we believe to be the best reporting team in the business. We’re looking forward to a very bright future with David and Colin at the heart of what we do on DirtFish.com.”