Subaru Rally Team USA driver Patrik Sandell has earned a victory at the legendary Olympus Rally on his debut stage rally event with Subaru. Sandell, with co-driver Per Almkvist, drove the #18 Subaru WRX STI rally car for the first time in competition and were quick straight away and took advantage of attrition among their closest challenges to earn the victory. Sandell’s teammate David Higgins lead the rally early before a mechanical problem dropped him from contention.

“It’s been a challenging weekend and I’m so happy to get the win with Subaru here. Driving for Subaru in stage rally has always been a dream of mine and to debut with a win is a great feeling,” explained Sandell at the podium. “It’s been a while since I competed at this high-level in rally, but together with Per (Almkvist) we put some good notes together and we were fast and smooth and stayed out of trouble. The team’s Subaru WRX STI is an amazing car to drive, we had a lot of fun!” 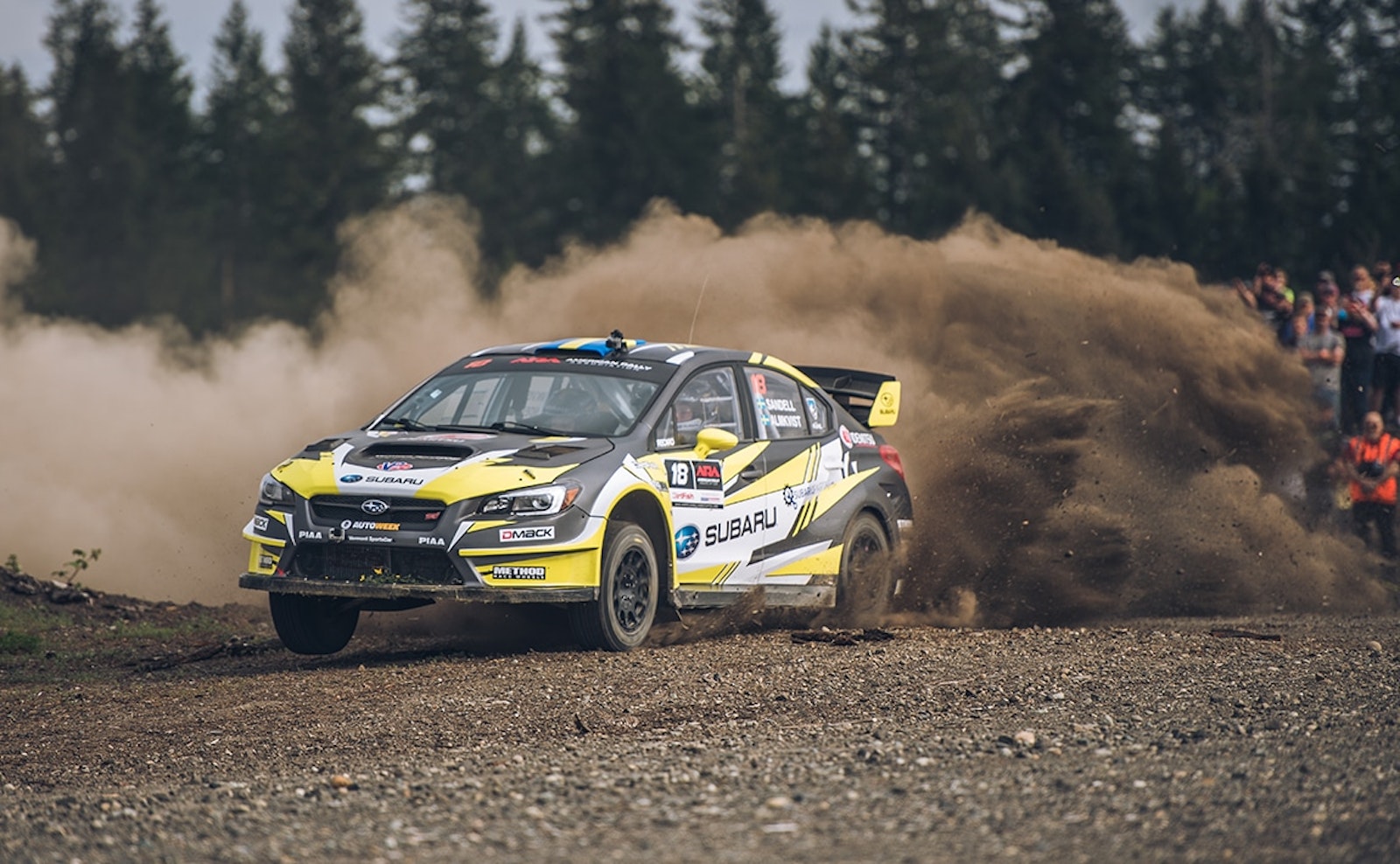 Subaru driver David Higgins and co-driver Craig Drew were on pace to take the victory at Olympus, after leading the rally comfortably after the first few stages. However, a minor mechanical problem took them out of contention before the conclusion of Saturday’s stages. 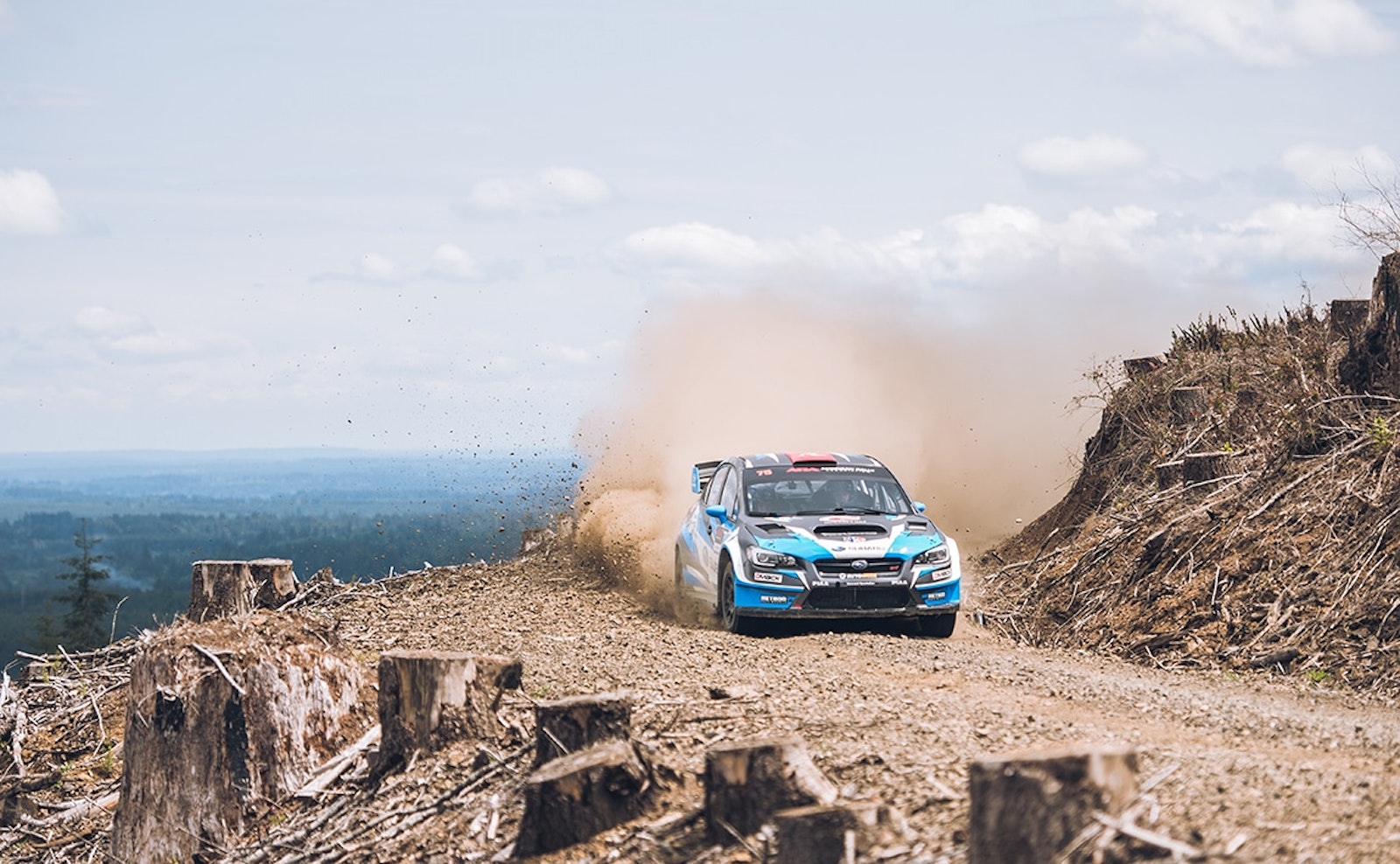 About Subaru of America, Inc.
Subaru of America, Inc. (SOA) is a wholly owned subsidiary of Subaru Corporation of Japan. Headquartered at a zero-landfill office in Camden, N.J., the company markets and distributes Subaru vehicles, parts and accessories through a network of more than 620 retailers across the United States. All Subaru products are manufactured in zero-landfill production plants and Subaru of Indiana Automotive, Inc. is the only U.S. automobile production plant to be designated a backyard wildlife habitat by the National Wildlife Federation. SOA is guided by the Subaru Love Promise, which is the company’s vision to show love and respect to everyone, and to support its communities and customers nationwide. Over the past 20 years, SOA has donated more than $120 million to causes the Subaru family cares about, and its employees have logged more than 40,000 volunteer hours. As a company, Subaru believes it is important to do its part in making a positive impact in the world because it is the right thing to do.

Additional information and news from Subaru is available at http://www.media.subaru.com