Two video games take their racing to the next level by incorporating this Washington driving school.

It’s no small feat to be featured in one video game title, not to mention two. DirtFish Rally School, has the unique honor of being showcased in both Project CARS 2 and DiRT 4.

Project CARS 2 was released in September 2017 to critical acclaim, earning a 9.2 rating from IGN and many new fans to the series. Developed by Slightly Mad Studios, Project CARS 2 is a motorsport racing simulator available on PlayStation 4, Xbox One, and Microsoft Windows.

During development, Slightly Mad Studios paired closely with actual auto manufacturers and race car drivers to ensure an accurate driving simulation, from the tires to the weather conditions. The game has a roster of 46 tracks and over 150 cars from different manufacturers.

One of the rallycross tracks featured in Project CARS 2 is located DirtFish Rally School, which shows off the unmistakable identifier of “The Planer Building”, an enormous building from the days where the site was used as a lumber mill. DirtFish logos and signs pepper the course, which otherwise slightly deviates from the actual look of the school.

DiRT 4, released slightly earlier in June 2017, was also positively received by gaming reviewers. It, too, earned a 9.2 from IGN, and is available for the current trifecta of gaming kings: PlayStation 4, Xbox One, and Microsoft Windows.

Developed by Codemasters, DiRT 4 focuses exclusively on rally racing – so much so that it has a license from the FIA World Rallycross Championship. Players compete in timed rallycross events across five locations, with cars from a wide array of classes and time periods.

Before you race for a title, however, you learn to rally at the “DiRT Academy,” which looks suspiciously familiar… In fact, the course is based off the real-life DirtFish Rally School property in Washington State, and features memorable Snoqualmie backdrops alongside recreations of the DirtFish buildings. 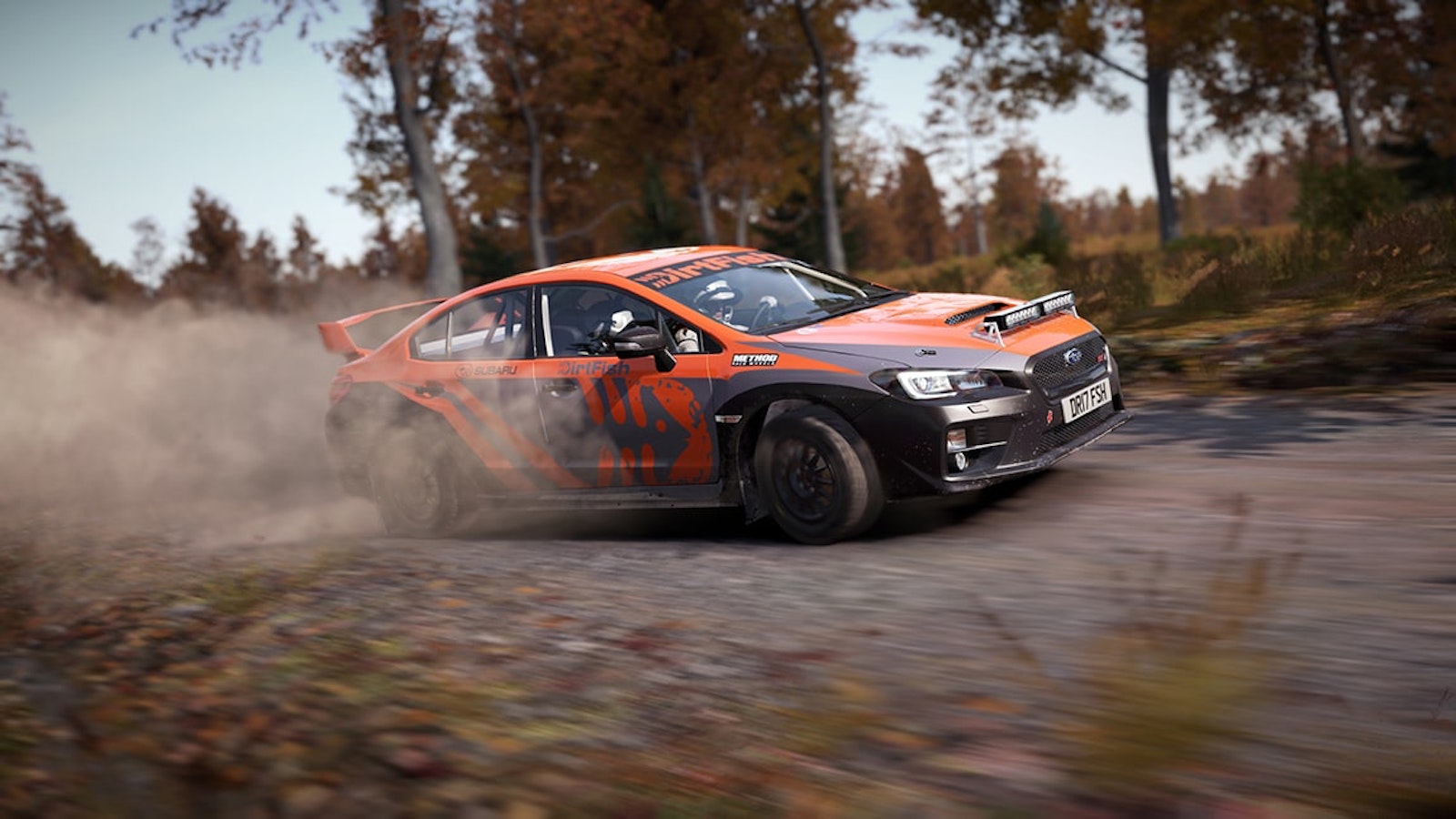 At DirtFish, in real life, we teach students “control, confidence, and safety behind the wheel, through advanced driving techniques built from the roots of rally.” From the driver who doesn’t know how to handle a manual transmission to the professional road racer, the school takes on any willing student.

You can experience a sliver of DirtFish while playing Project CARS 2 and DiRT 4, but there’s nothing like seeing it in person. Cross this one off your bucket list and get yourself signed up for a DirtFish Driving Program.