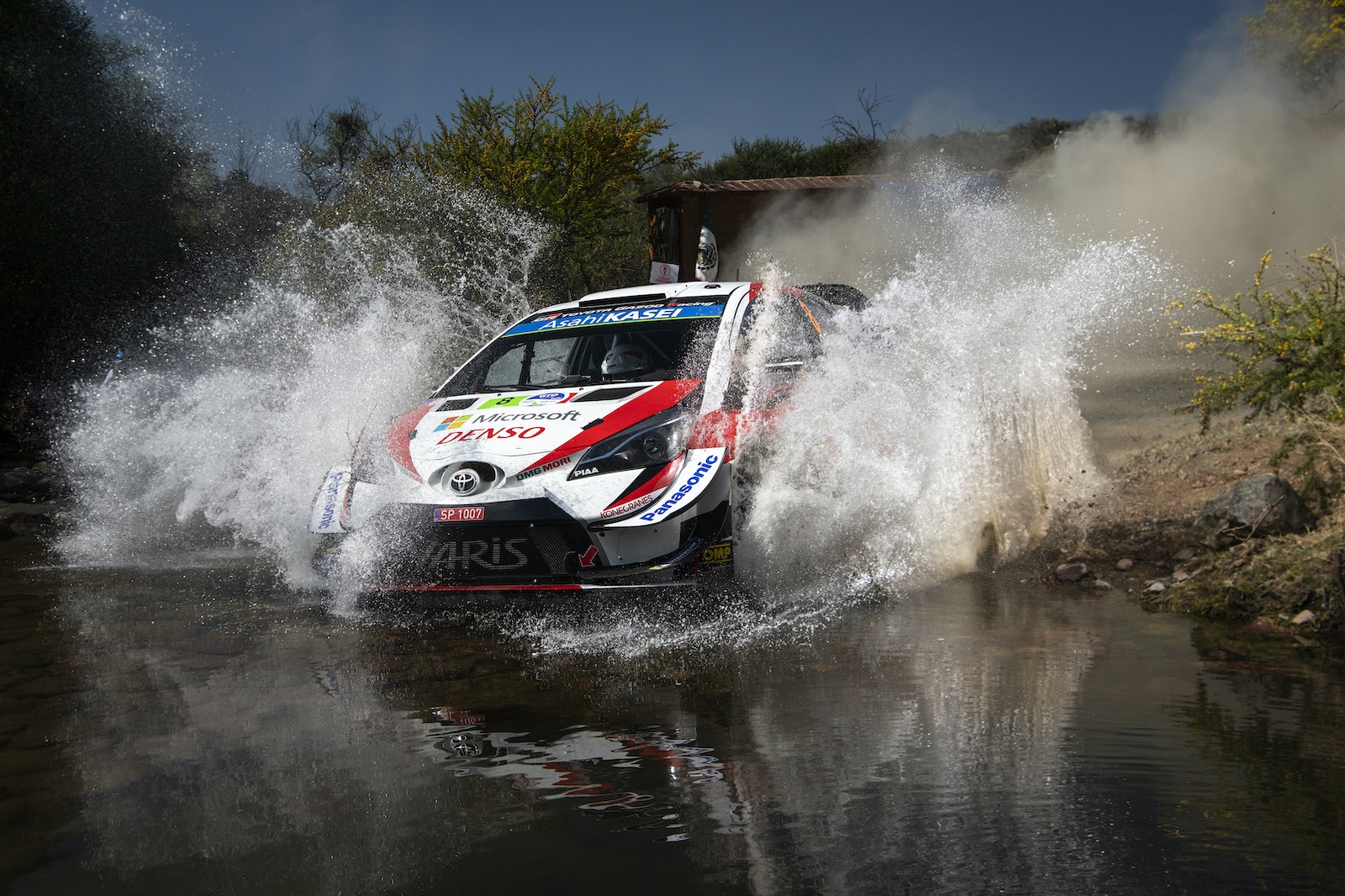 In the championship since 2004, this event has always been one of the most compact, with the rough, rocky gravel tracks in the Leon suburbs doubling for one week a year as the road to North American WRC glory. The city’s grown and grown as industry’s moved in over the last decade, but head way out of town to some of the further away stages and you’re plum in the middle of nowhere, with just a cowboy and a cacti for company. One unique feature of this event is the height of the stages, with some tests rising to 14,000 feet. That’s enough altitude to leave your average World Rally Car gasping for sufficient breath to feed a turbocharger’s appetite for oxygen.

The teams prepare specific maps for the car’s ECU in an effort to work with a power drop that can be as much as 30 per cent. As well as the highest, Mexico is also one of the hottest with temperatures sometimes showing a 60-degree (Celsius) swing from the snows of round two. 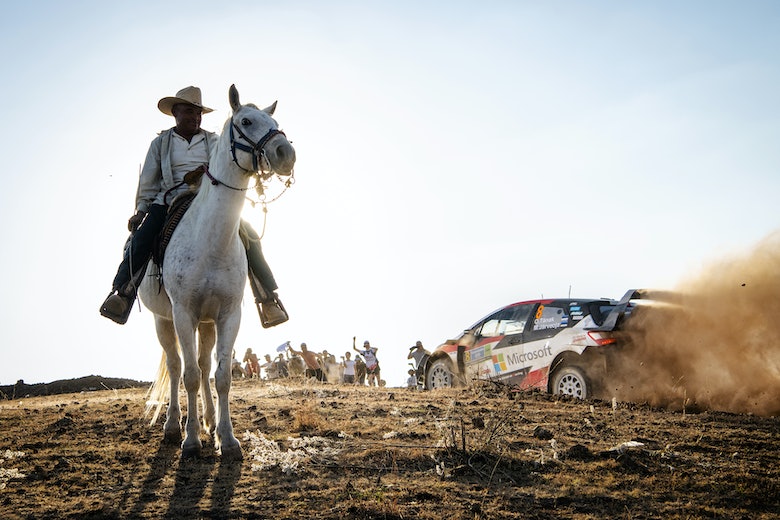 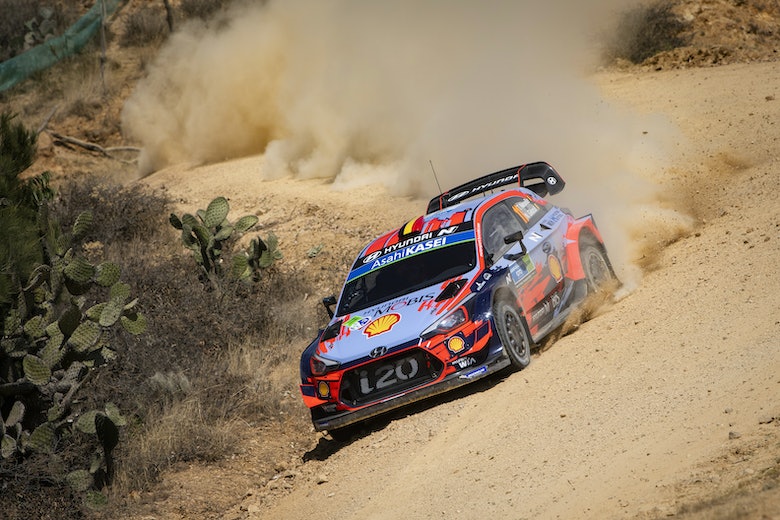