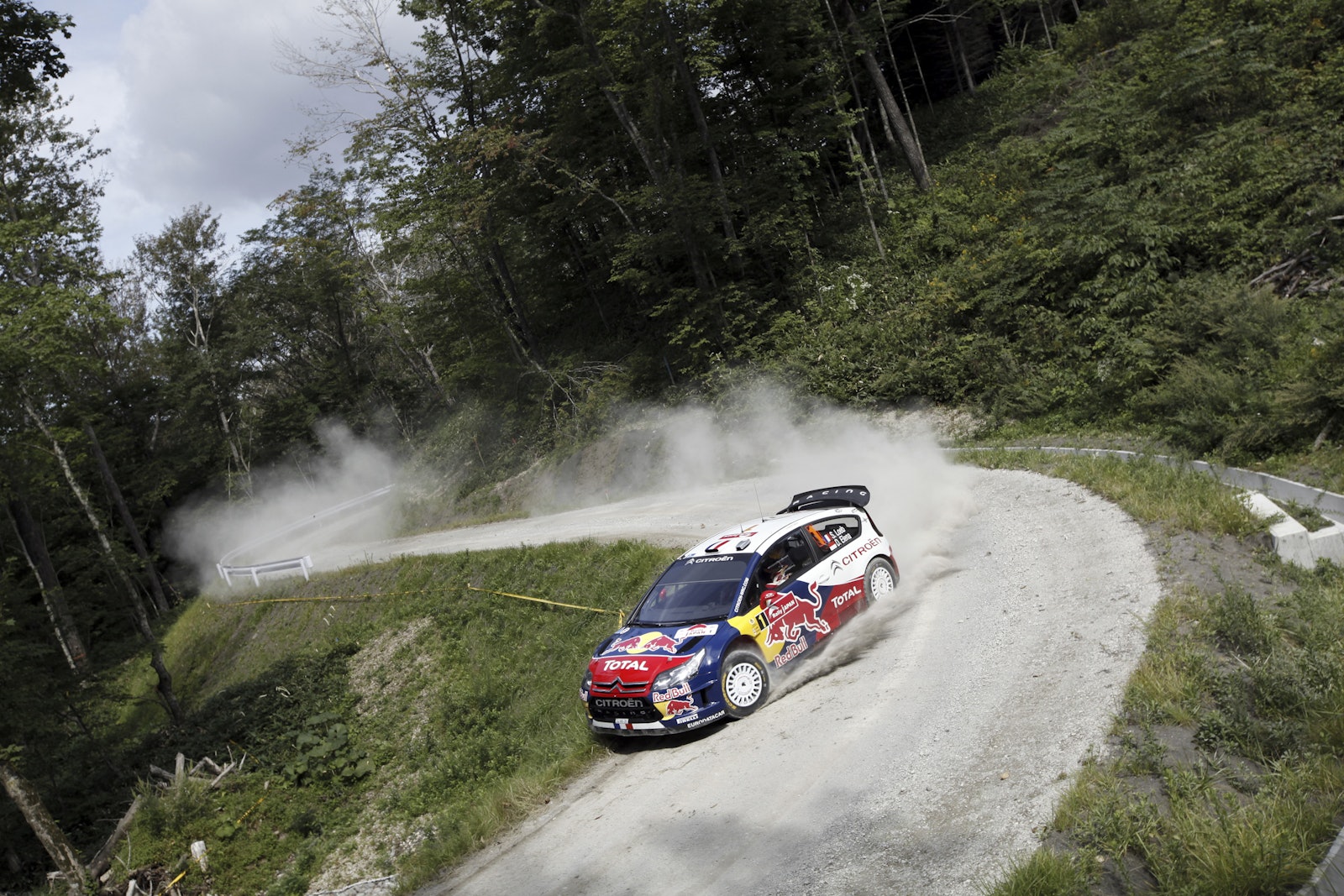 The season’s final returning classic. But this year’s Rally Japan is a far cry from the Sapporo-based event we last saw in 2010 – and an even further cry from Obihiro, further north on Hokkaido, where the WRC first landed. Both of those events were superb, with some great stages. But one of the main ingredients that made Japan an absolute winner in the eyes of pretty much everybody was the huge crowds of insanely enthusiastic fans. Where else would Petter Solberg have been greeted by a man wearing a hat modelled so ridiculously precisely on the 2004 Subaru the Norwegian drove to victory in this proud nation’s maiden WRC counter. This year’s event will run on all-asphalt stages on the Japanese mainland in an effort to tempt the millions in Nagoya and the surrounding areas out to watch the world’s best – including Toyota’s home-grown hero in the making in Takamoto Katsuta – on their very own roads. 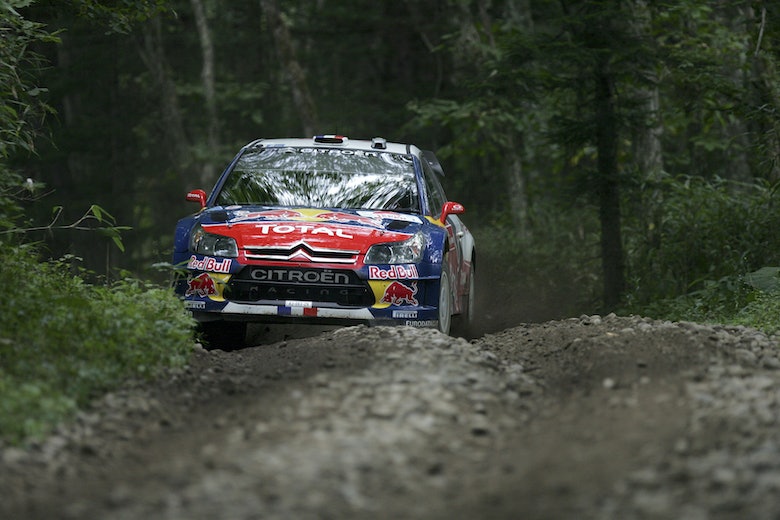 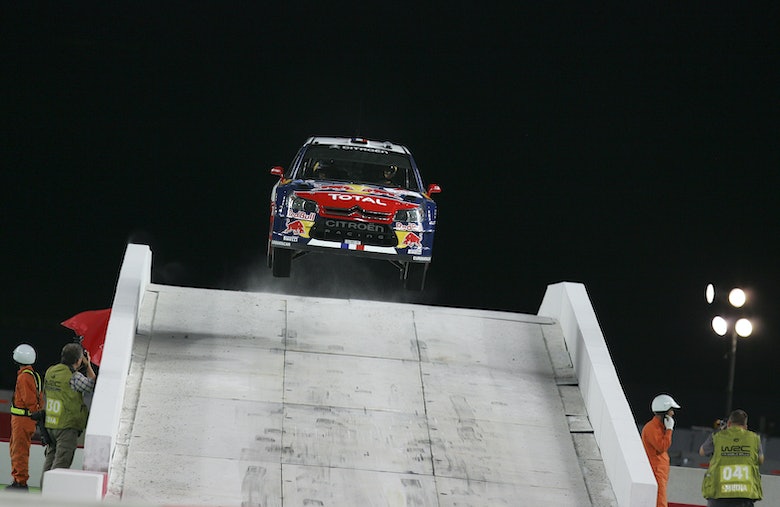