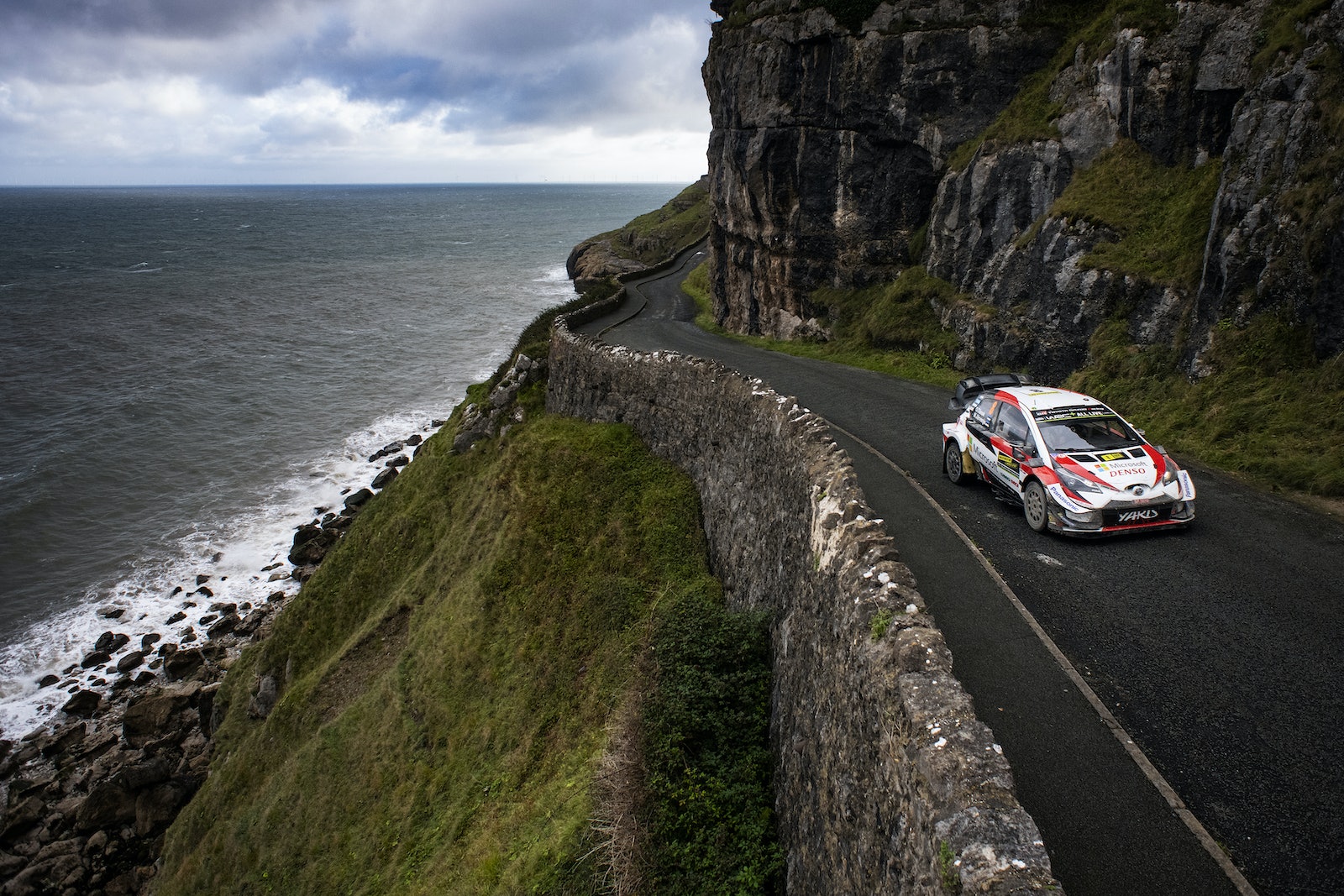 Like Safari, this is a rally which fails to live up to a once fearsome reputation. The days of five days and four nights of driving taking crews up and down Britain through ‘killer Kielder’ and ‘grizzly Grizedale’ are long gone. But in modernday terms, GB’s still one of the toughest around, with the crews dragged from their beds well before dawn to leave the north Welsh coast and head south for such utter classics as Dyfi and Myherin which sit in the middle of the country. Moving the service park to Llandudno was something of a masterstroke last season, lifting it from the obscurity of a Toyota car park in Deeside and taking it to the heart of a town well-versed in the sport resulted in an upsurge of visitors and new-found fans. 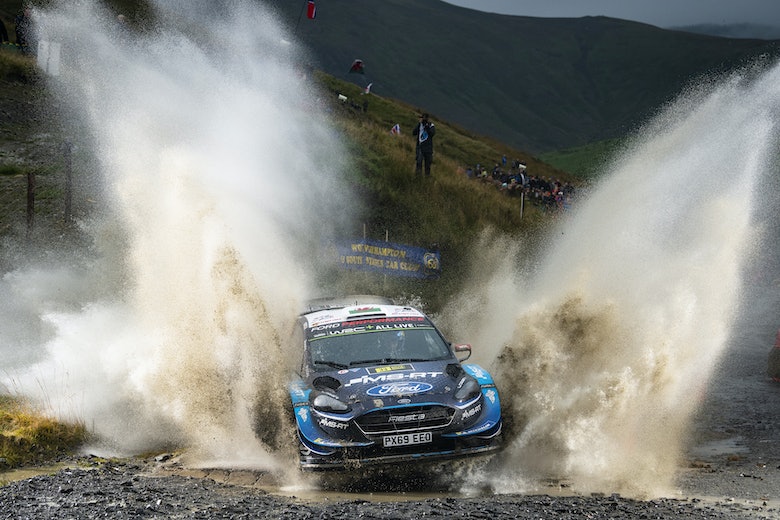 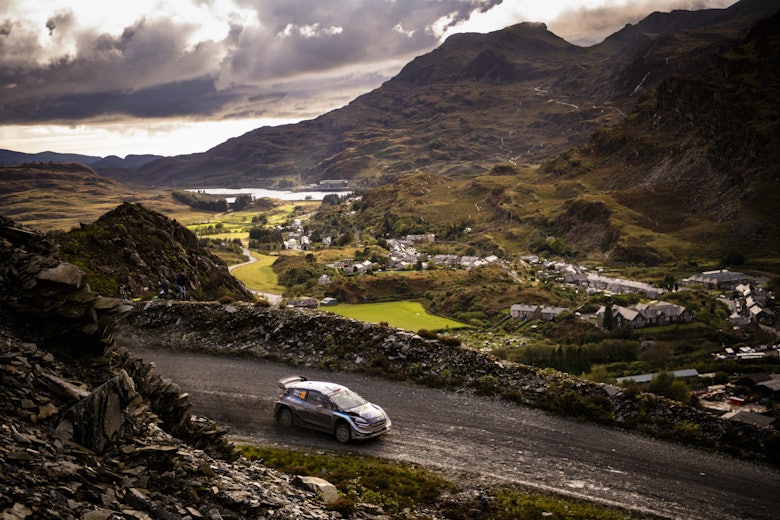