The second leg of the 2015 Global Rallycross season heated up quickly this weekend at the Daytona International Speedway located in sunny Florida. The DirtFish team arrived with high hopes for the weekend after taking 4th place two weeks ago at Ft. Lauderdale! 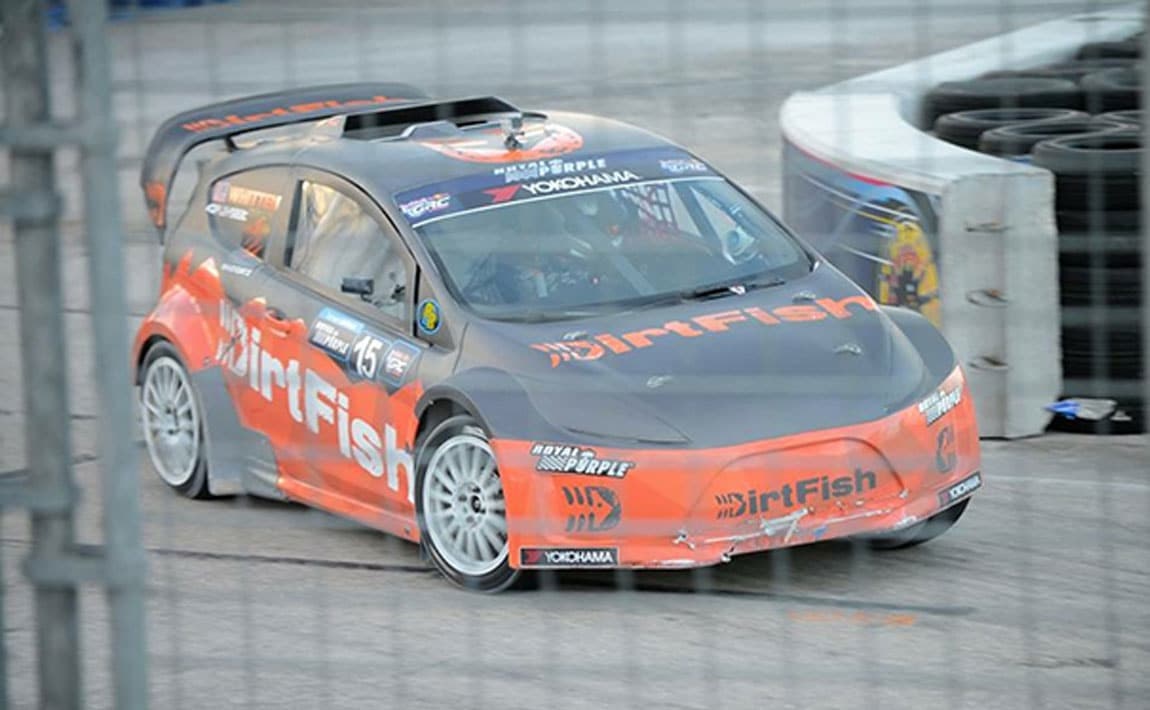 Built by the Red Bull Global Rallycross group, the track at Daytona was full of high speeds, long sweeping corners and a lot more dirt than the race in Ft. Lauderdale. All of which meant timing would be key for a great entry into the Kobalt Tools Joker Lap and build room ahead of the rest of the pack. The teams also faced the added pressure of having to compete in double the events over the weekend. This would not only test the abilities of the driver and the car, but the endurance of the entire team as well since they would have to prepare the car for a third day of battle. 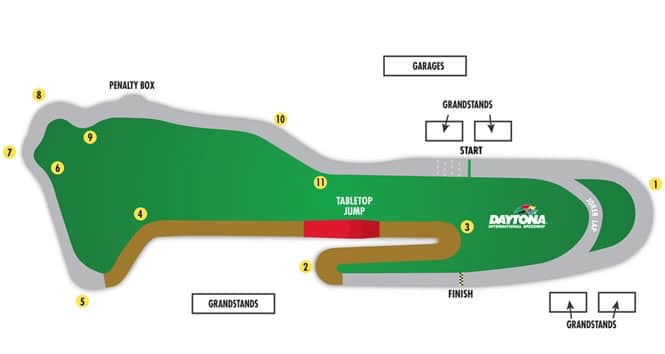 On Friday, the activities began with practice and qualifying, where Tanner laid down some of the fastest lap times in the GRC Lites field. This earned him a perfect starting position to take the joker lap right off the line and get out in front of the rest of the drivers. Tanner took full advantage of the start and earned his first ever heat win! Racing has its ups and downs and unfortunately Saturday didn’t go as planned. For the second heat in the morning, Tanner was able to get in front right off the line but Ft. Lauderdale winner,Austin Cindric, was right on his heels. When the two started into the dirt hairpins, Tanner went a little wide and left the door open for Cindric to squeeze by with minimal contact. Cindric was able to put some space between the two that Tanner wasn’t able to gain back and ended up taking 2nd place. A fantastic finish for sure, but so close to a back-to-back win… In the final heat of the day, Tanner crossed the line in 3rd place by a huge margin over the 4th place finisher. Unfortunately, he went off course and was penalized 15 seconds, which caused him to lose the podium and the trophy. The team was absolutely pleased with the results but frustrated with what might have been. 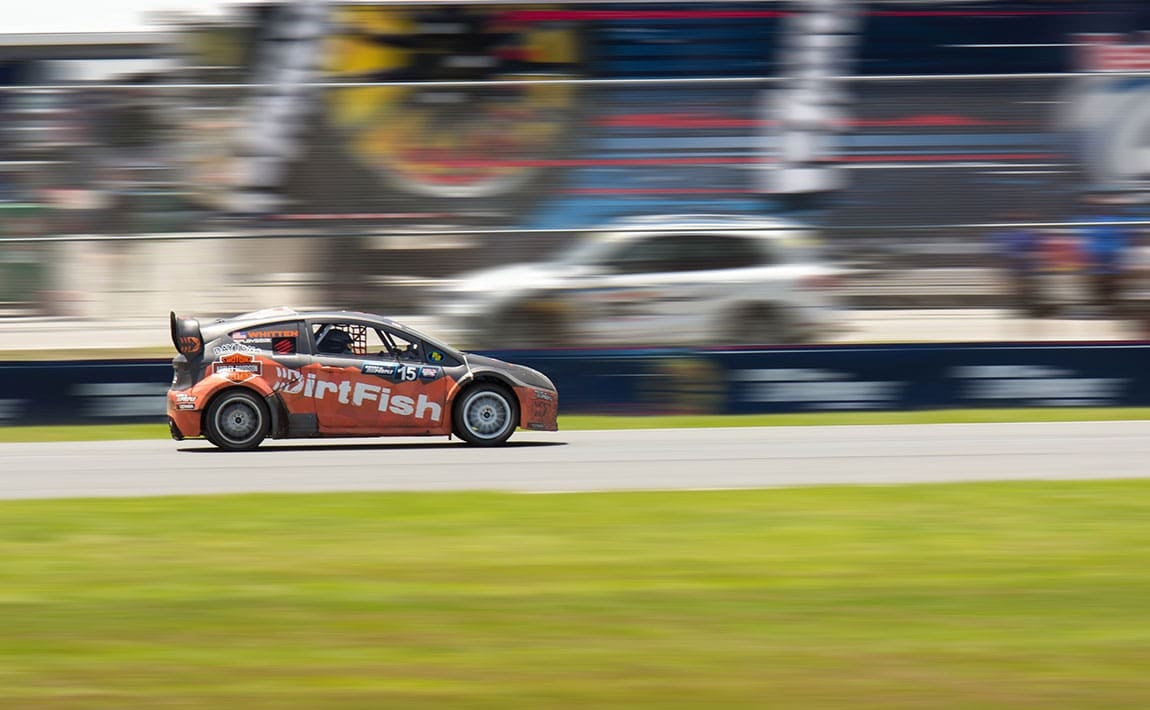 Sunday was hugely successful! The DirtFish Motorsports Team went into the day ready for battle and to redeem the lost podium from the previous day. Tanner wasn’t able to finish the first heat of the day due to a fuel pump malfunction. Brilliant diagnoses and fast repair got the team ready for their next heat, in which Tanner rewarded the team with a 2nd place, and avoided the savage Last Chance Qualifier, which has a reputation for attrition as teams battle fiercely for the last available spot in the Final Heat. With the car in top shape, Tanner ready for action, and the best competitors lined up and hungry, the Final was set for major action. After a battle with Cindric, Tanner was able to fend off the best in the Red Bull GRC SuperCar Lites series and finish in an astounding 2nd place! The DirtFish Motorsports team undoubtedly used all of their years of talent and previous success to help produce an amazing result in a team that had only first competed three weeks prior. Needless to say, the next event in North Carolina will be a major battle as the Tanner and the team shoot to take over the over points lead.