Subaru Rally Team USA began testing for the 2016 Rally in the 100 Acre Wood today in Missouri. A brand new 2016 Subaru WRX STI has been added to the team, piloted by rally veterans Travis Pastrana and co-driver Christian Edstrom. Along with last year’s Rally America Champions David Higgins and co-driver Craig Drew, SRTUSA put the two identical rally machines through their paces on a private test road.  Both cars roared to life with minor adjustments made throughout the day to optimize performance and handling. Conditions could not have been better with blue skies and a light breeze keeping the road surface dry and fast. Returning to rallying after a five year hiatus, co-driver Christian Edstrom was eager to get back into the car with his old teammate and was back to full speed in no time. 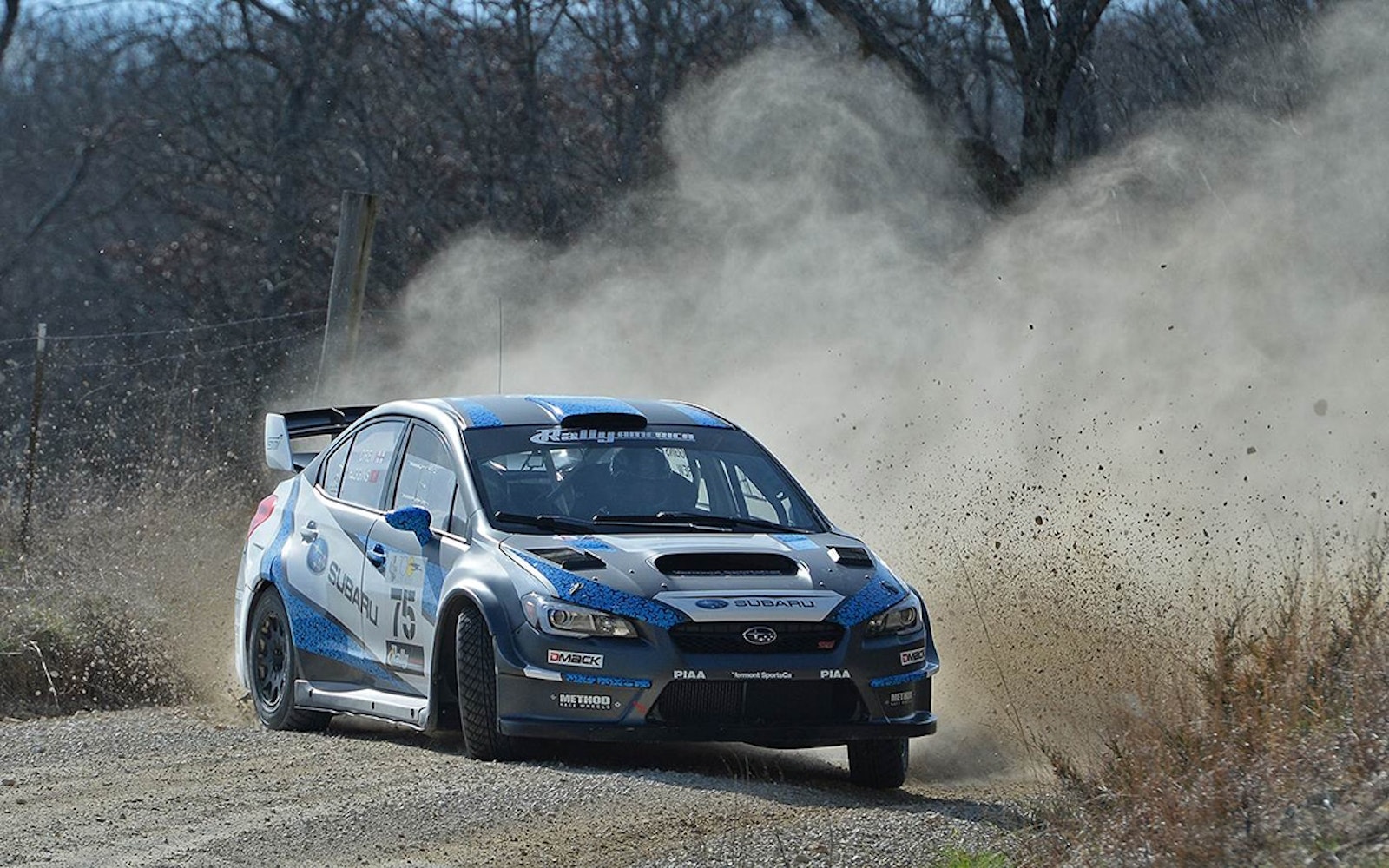 Testing continues tomorrow where final tweaks will be made as the two SRTUSA cars prepare to go head to head in an all out battle for the win. David Higgins and Craig Drew will attempt to continue their multi-season winning streak, while Travis Pastrana and Christian Edstrom look to challenge them at every turn.

Keep up with everything going on through the weekend with Subaru Rally Team USA at: Subaru.com/rally 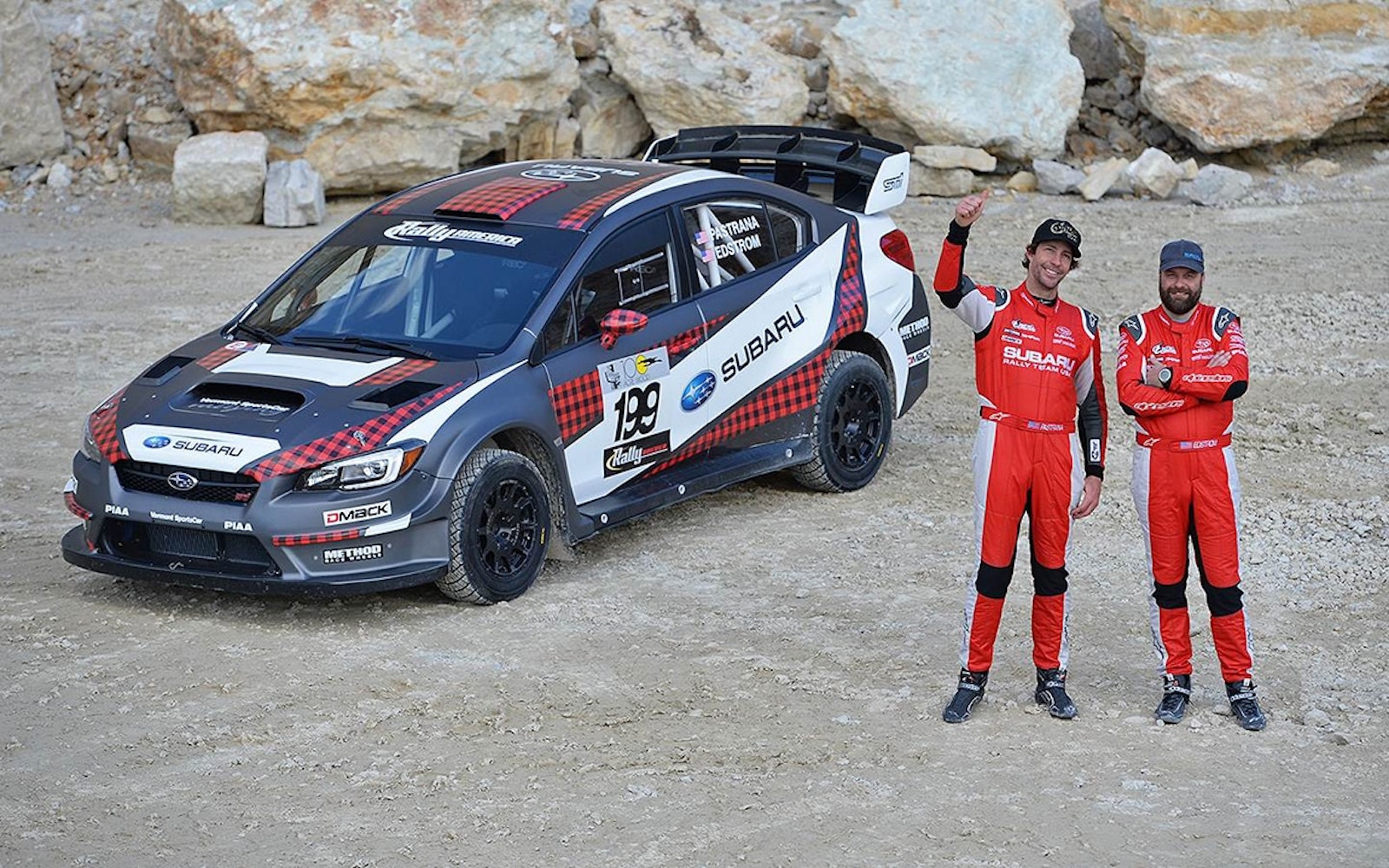