Cherry Hill, N.J. –  Subaru of America, Inc. released the full lap video of its record shattering lap of the Isle of Man TT Course.  Piloted by Mark Higgins, the 2016 Subaru WRX STI Time Attack car broke the lap record two weeks ago on the fabled 37-mile Isle of Man TT Road Course with an average lap speed of 128.73 mph and a time of 17 minutes and 35 seconds. This breaks the previous record held by Higgins of 116.47 mph and a time of 19 minutes and 26 seconds.  The video is available on Subaru of America’s YouTube channel under the title: 2016 Subaru WRX STI Isle of Man TT – Flat out.
Check out the video below!
[youtube id=”DRg5Sp1iQMc”]

For the 2016 car, Subaru of America decided to create a purpose- built car that could tackle the arduous TT Course, which is similar in style to both the Nürburgring and Le Mans in the demands it puts on suspension and engines.  It called upon the joint expertise of Prodrive for the design and build, and Subaru Technica International for technical assistance. Both have an extensive history in building and designing winning cars. Prodrive and Subaru have won three World Rally Championship Manufacturer titles together and three World Rally Championship driver titles. Prodrive also has experience running team Aston Martin in the FIA World Endurance Championship and Le Mans 24-Hour race. STI has experience designing great road course cars, designing the back-to-back class-winner at the 2015 and 2016 Nürburgring 24-Hour Races. 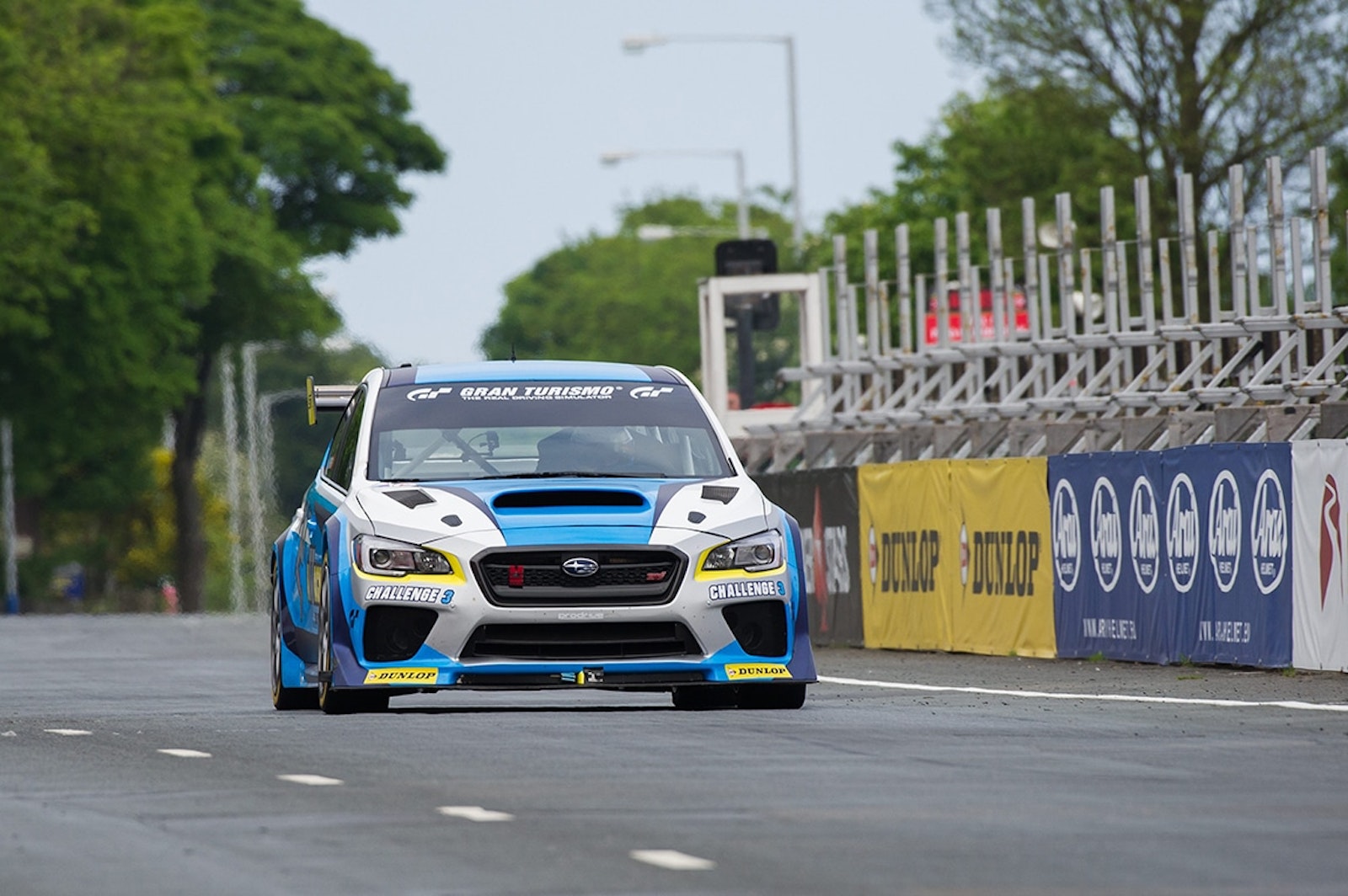 About Subaru of America, Inc.
Subaru of America, Inc. is a wholly owned subsidiary of Fuji Heavy Industries Ltd. of Japan. Headquartered at a zero-landfill office in Cherry Hill, N.J., the company markets and distributes Subaru vehicles, parts and accessories through a network of more than 620 retailers across the United States.  All Subaru products are manufactured in zero-landfill production plants and Subaru of Indiana Automotive Inc. is the only U.S. automobile production plant to be designated a backyard wildlife habitat by the National Wildlife Federation. For additional information visit media.subaru.com.