In its inaugural season, the 2017 ARA National Championship will consist of six rounds held in both the USA and Canada, and expects to draw top North American and international rally competitors. The first 2017 event for the team will be Rallye Perce-Neige February 3-4 in Maniwaki, Quebec.

“Rally is in our blood and remains a key sport to showcase our production technologies like the Subaru BOXER engine and Symmetrical All-Wheel Drive,” stated Rob Weir, Subaru Motorsports Marketing Manager. “We look forward to participating in the ARA series and other motorsport events we’ll announce later this month.”

Travis Pastrana, who has raced partial seasons with SRTUSA since his return to Subaru in 2014, will contest the full season with David Higgins. Both Pastrana and Higgins are eager to return to rallying in 2017.

“It’s always great to do new events and I love snow events, it will also be fun to compete against the Canadian drivers and my old sparring partner Antoine L’Estage,” stated David Higgins. “It’s great that TP is going to do a full season, he’s a fierce competitor and I’m sure he will be trying very hard to get ahead of us, but we have no plans on easing up on anyone in 2017!”

“I’m really excited about 2017. The last two years I’ve had to limit my rally schedule due to my other commitments but I’m running the full championship in 2017 and trying my hardest to dethrone Higgins,” said Pastrana. “I spent most of 2016 just getting back up to speed in the new WRX STI rally car the team has built, it’s an incredible machine and I look forward to getting behind the wheel again as soon as possible!” 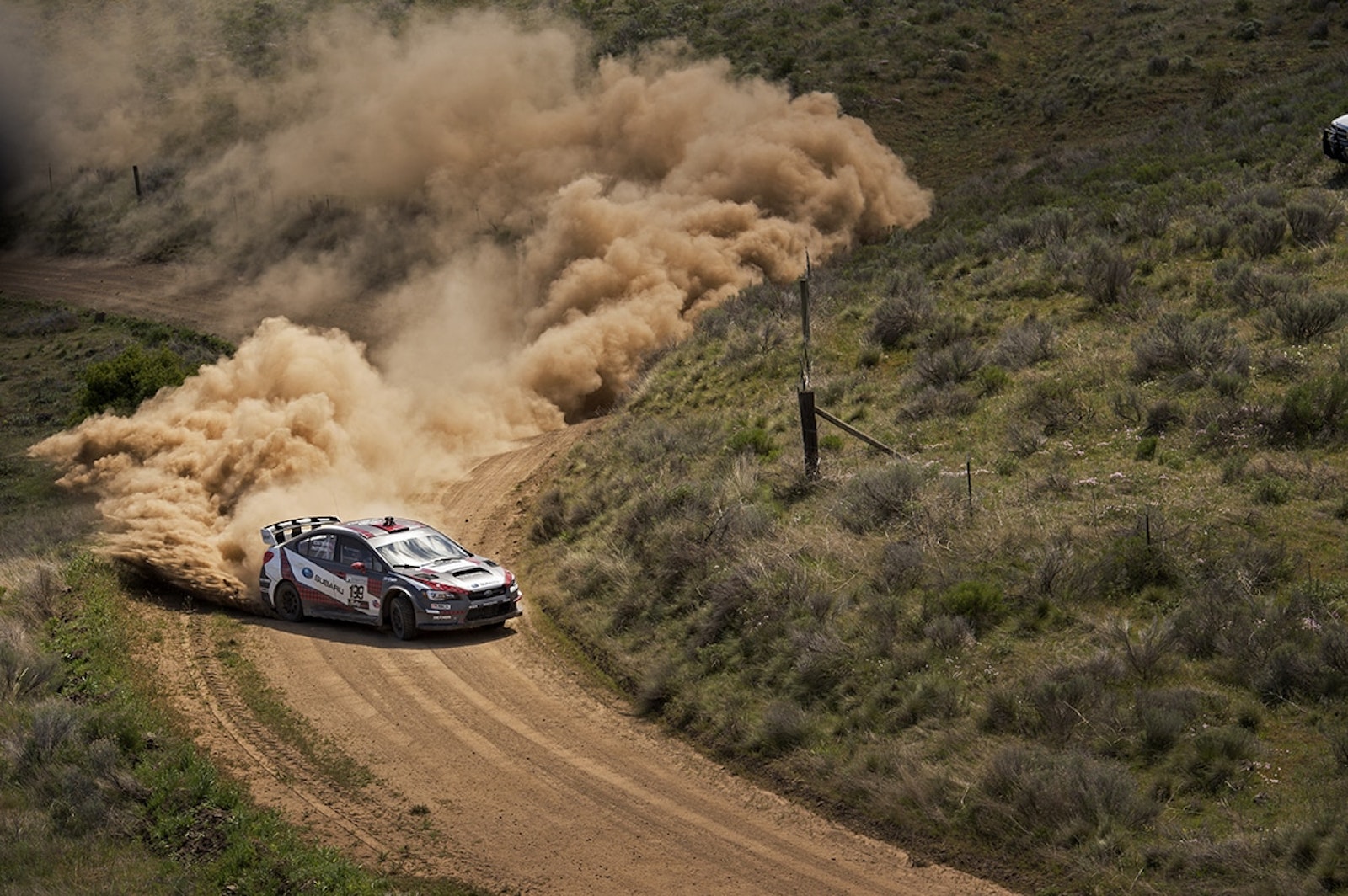 Both Higgins and Pastrana are expected to enter additional motorsport events with Subaru, which will be announced in the coming weeks.

Subaru will continue to offer one of the best contingency programs in motorsport for both regional and national ARA entrants, where top Subaru competitors have the potential to win over $55,000 in payouts. For further details of the 2017 Subaru ARA Contingency Program, click here.