Higgins entered LSPR with a mathematical lock on the Driver’s Championship crown, having won four Rally America rounds leading into the final race of the season. With the championship pressure off his back Higgins could focus solely on his friendly rivalry with his Subaru teammate Travis Pastrana. Pastrana led the rally’s opening loop after Higgins lost twenty seconds with an electrical issue on the first stage.  However, Higgins quickly set to erase that deficit, pulling away from Pastrana and the rest of the field by winning the following six stages on day one.  With a lead of over one-minute entering day two Higgins still didn’t let up, winning all but one of the day’s stages on his way to his fifth victory this year. 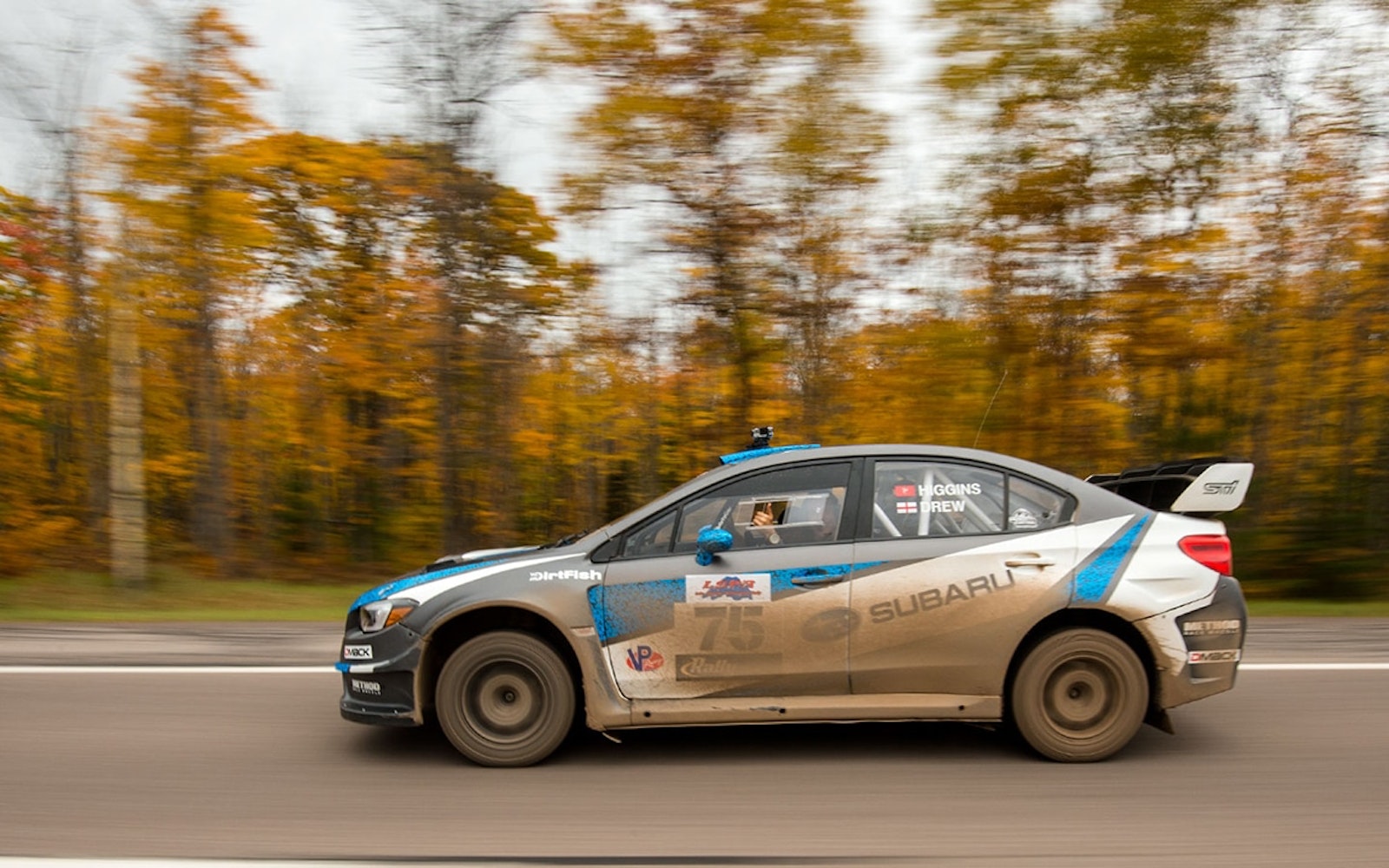 “It’s been a good season and we wouldn’t be able to do it without the great help from our team. They do a fabulous job on my Subaru and I am very thankful for them,” explained Higgins.  “As always, great job by my co-driver Craig Drew providing spot-on notes throughout the season. I’m looking forward to spending some time at home relaxing with my kids and watching them race karts.”

After Higgins pulled away on day one, Pastrana opted to play it safe and hold position. LSPR is just his second event with co-driver Robbie Durant. The duo set out to improve their pace notes and work on perfecting their in-car communication ahead of 2017. “Robbie and I are working to get the notes as good as we can and also trying to understand the capabilities of our WRX STI. Learning the car, learning how to best work with my co-driver, as well as my own limits is a lot of work, thus we need some time before we even get to where David is now,” said Pastrana. 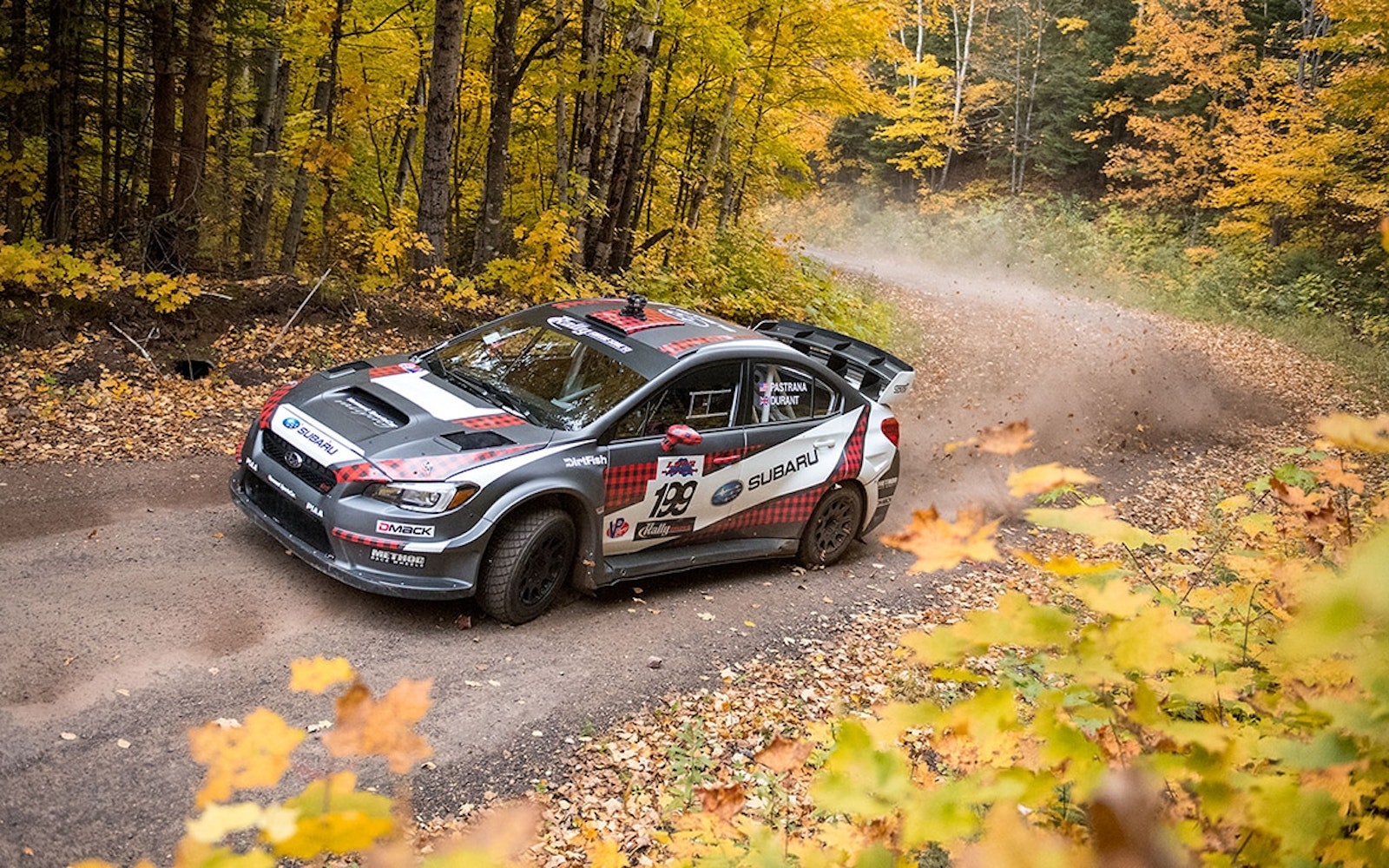 LSPR is affectionately known in the rally community as the ‘oldest, meanest, toughest’ rally on the circuit.   The event was a round of the very first official World Rally Championship schedule in 1973 and features technical gravel forest roads that are often impacted by the highly variably autumn weather of Michigan’s Upper Peninsula. This year the event culminated with a unique stage through downtown Houghton, Michigan, dubbed the Subaru Street Stage.