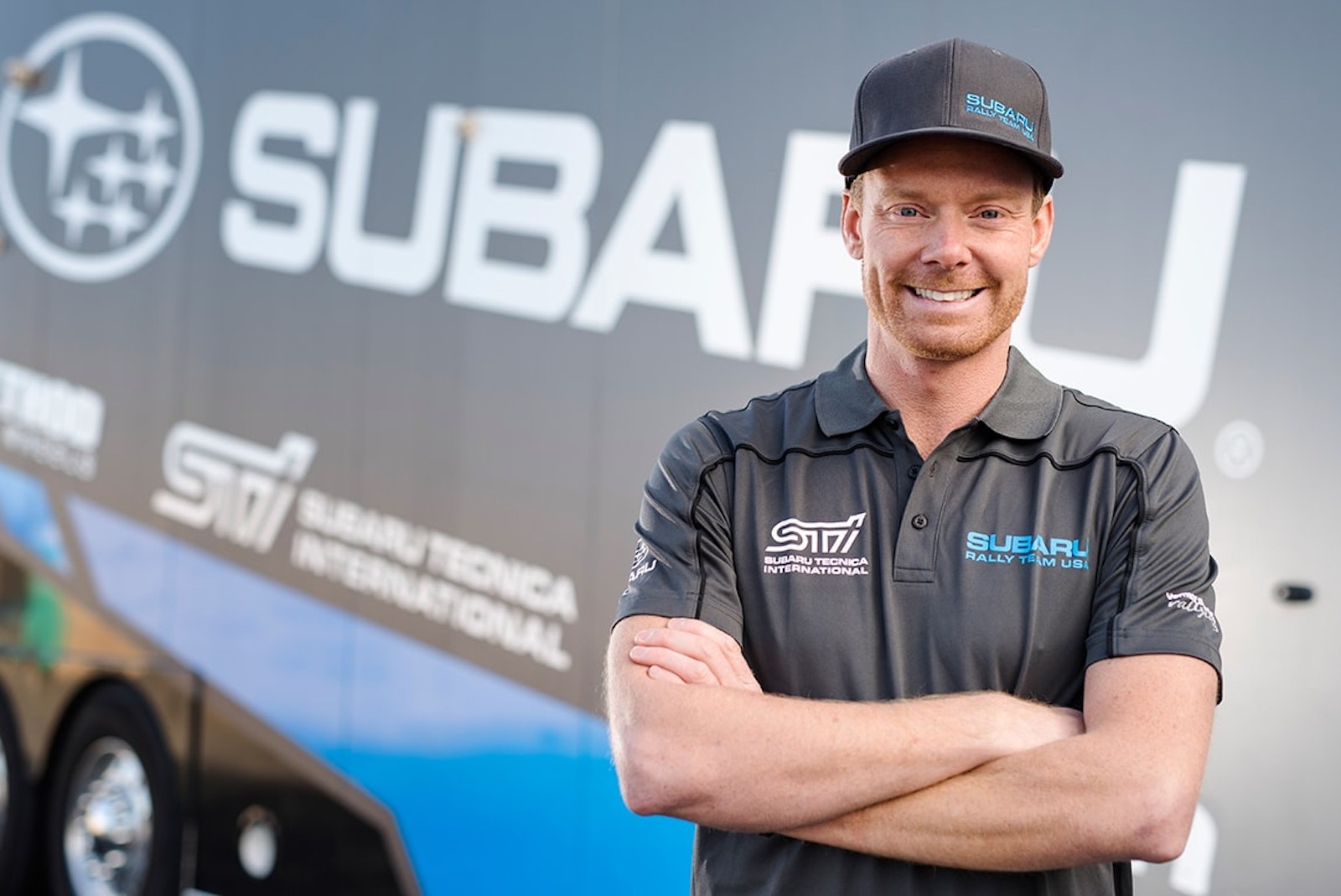 “Subaru is very excited to have Patrik and Chris join our factory program,” stated Subaru Motorsports Marketing Manager Rob Weir. “We’re confident they have the proper mix of skill and experience to bring us success in Red Bull GRC.”

“To finally be a part of the Subaru family is a childhood dream coming true,” said Sandell. “I was watching Subaru cars rallying all over the world as a kid, and I am now very proud to be in those same shoes. Subaru have been able to create a unique passion around its’ brand and cars that I really like, as I am so passionate about both rally and rallycross myself. I am really looking forward to meeting all the Subaru fans out there that share my passion for the sport. It feels like this is where I belong.”

Joining Sandell will be Australian Chris Atkinson who in late 2016 joined Subaru for three four Red Bull GRC rounds. A former Subaru World Rally Team driver, with over 70 WRC starts in his career including 41 WRC stage wins and six podiums, Atkinson had never raced in rallycross before 2016 but seemed right at home in the much more powerful Subaru WRX STI GRC Supercar. In just his third GRC weekend Atkinson earned the pole position at the 2016 GRC Los Angeles, a first for Subaru in the sport. 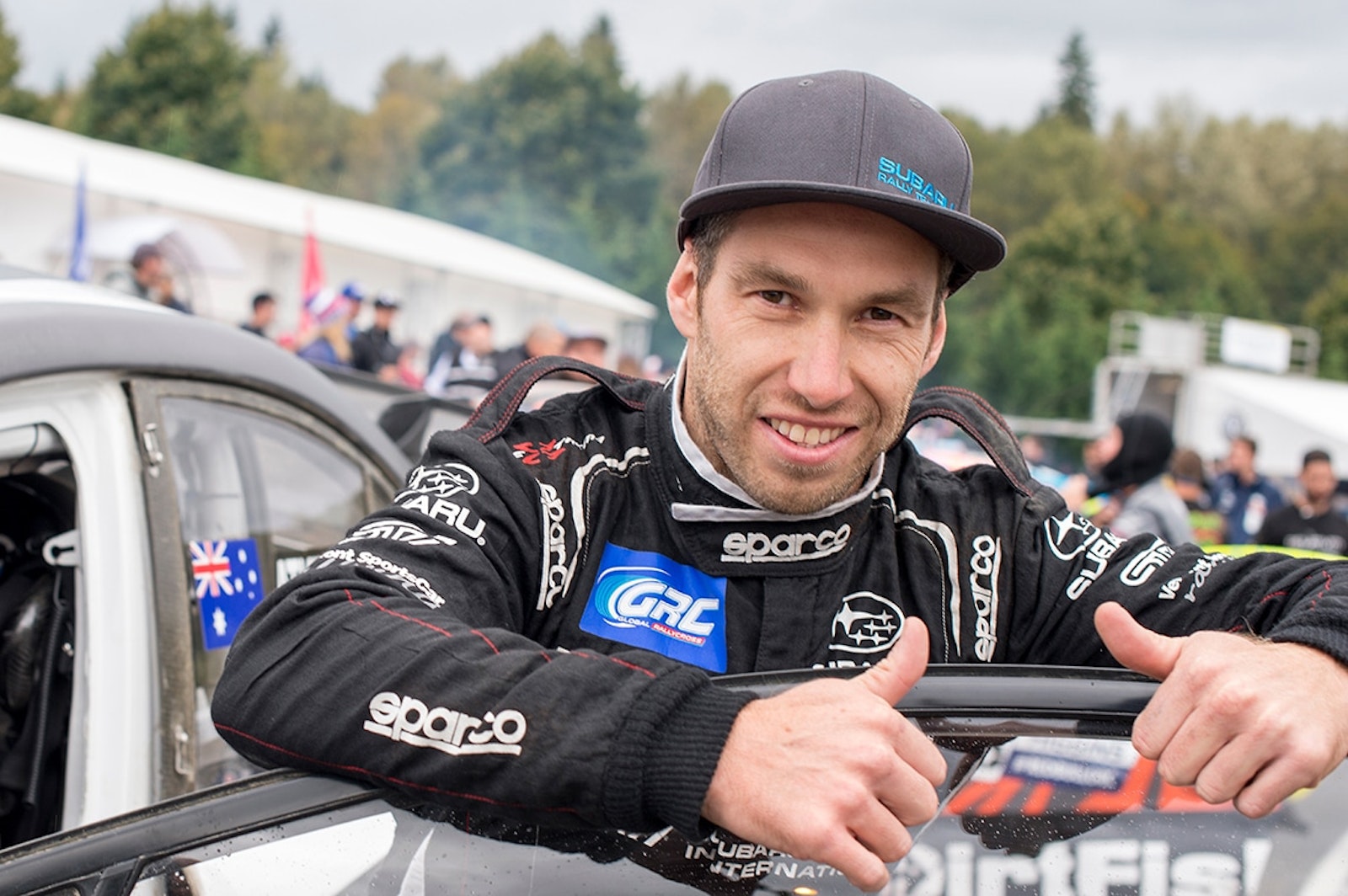 “I enjoyed my first taste of rallycross last year with the team, and it’s clear to see the potential both the team and the car have,” explains Atkinson. “I’m excited to come on board full-time with the squad, and I can’t wait to get started.  The guys are working so hard in Vermont in the off-season now to really give Patrik and I something very special to drive in 2017.”

Sandell and Atkinson complete the Subaru Rally Team USA factory driver roster with teammates David Higgins and Travis Pastrana. Sandell and Atkinson will focus on GRC while Higgins and Pastrana will focus on stage rally in the newly formed American Rally Association (ARA).  The Subaru program will also make efforts to explore opportunities to enter Higgins or Pastrana in select GRC rounds in 2017. 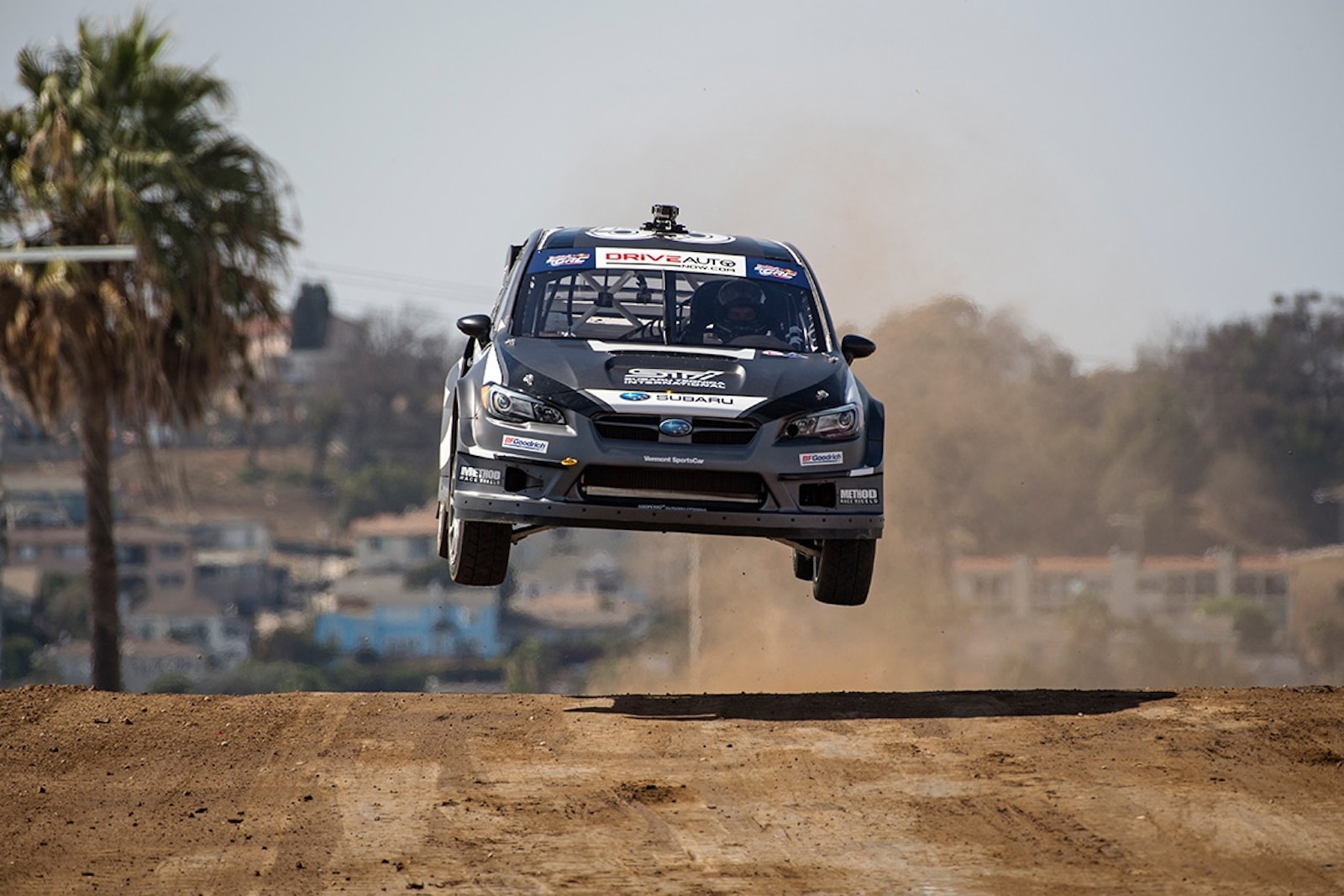