Last Friday the BMW Performance 200 was held at Daytona International Speedway; it was the inaugural race for the 2016 IMSA Continental Tire Sportscar Challenge. Representing DirtFish and driving the Rebel Rock Racing Porsche Cayman in the ST Class was 2015 GT3 Cup Champion and DirtFish driver, Elliott Skeer. 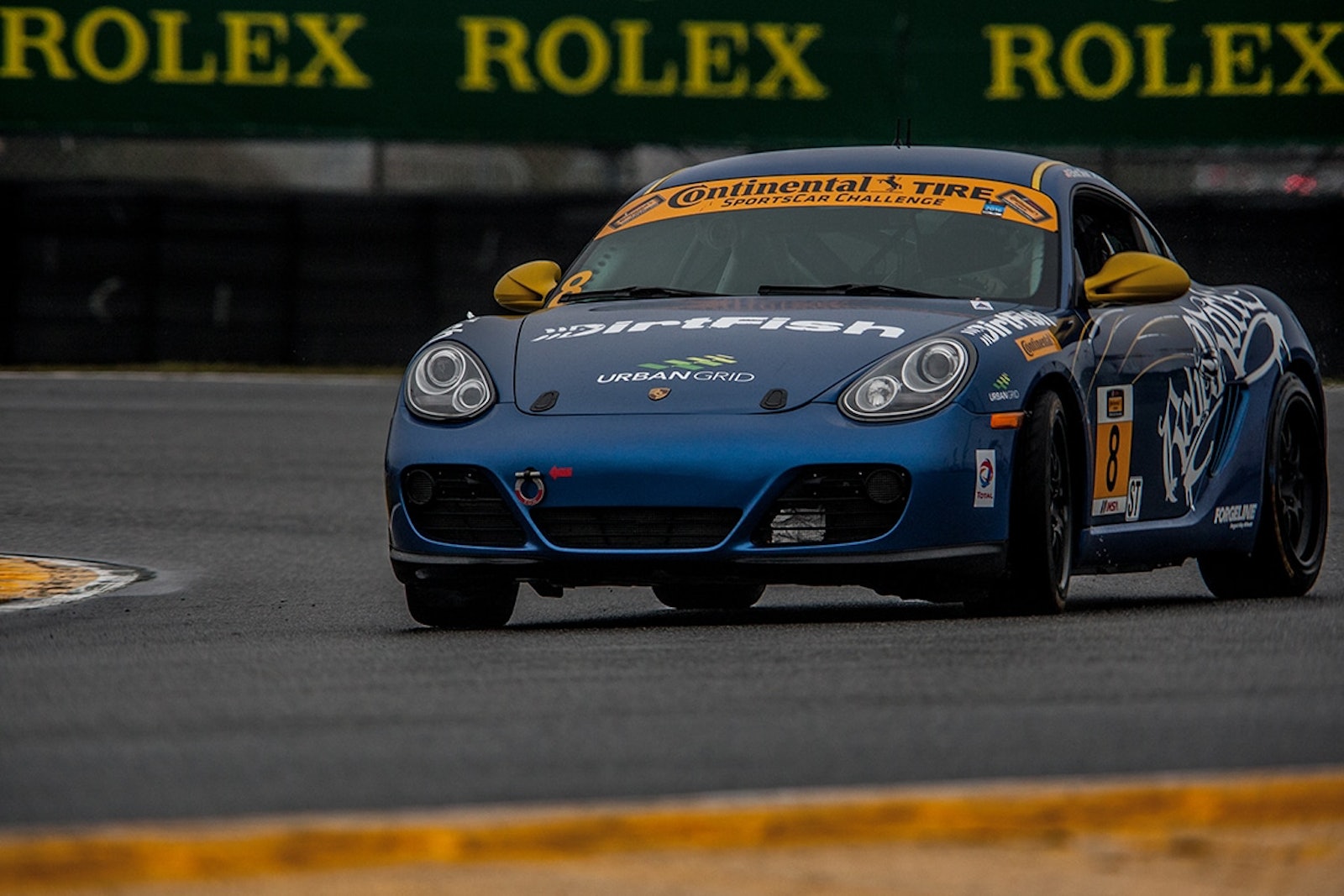 For Elliott, the week started out wet with a lot of rain for the practice sessions, making his goal at that point to simply keep the car on the track and put in some solid laps with no mistakes. Thursday was qualifying and, of course, it was by far the wettest day all week! The team chose Elliott to drive for the qualifying session, which was a very good choice considering he was able to string 3 laps together, putting the car on pole! 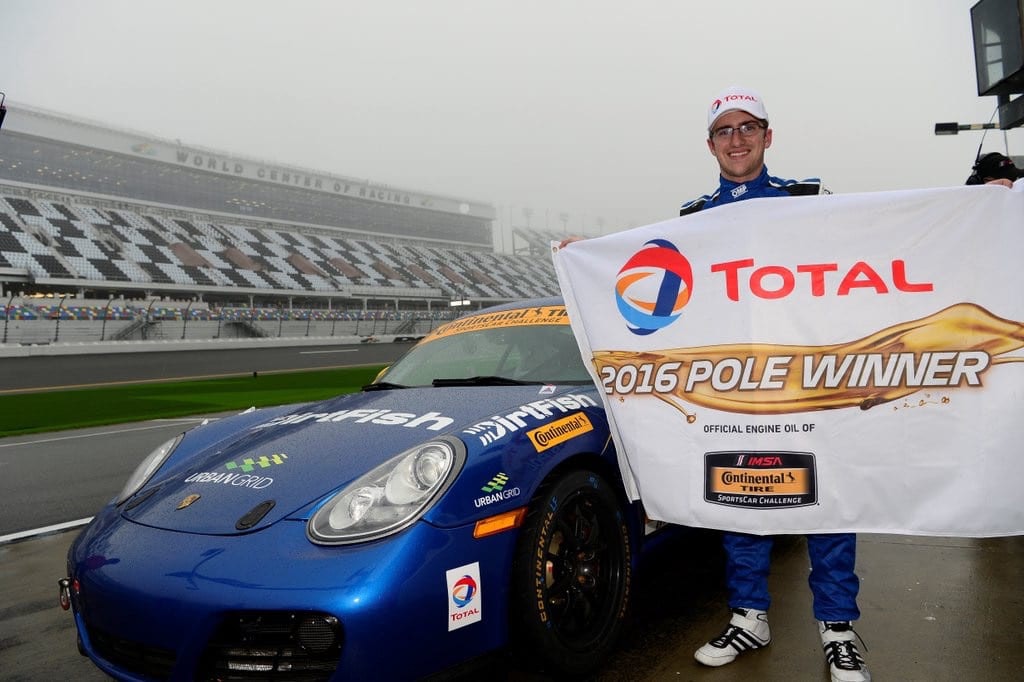 The following day was race day. Elliott had the lead at the beginning then fell back to 3rd where he settled in for the majority of his time behind the wheel. Luckily, he was able to power his way back into the lead before bringing the car into the pits and handing the car off to teammate Robin Liddell. After a bit of chaos towards the end of the race, Liddell was able to bring home a 4th place finish for the team. “I’d like to extend a much needed thank you to everyone at DirtFish for helping me prepare and helping to support me at Daytona”, says Skeer, continuing to say that, “the days spent there over the off season were a big help for qualifying in the wet”. 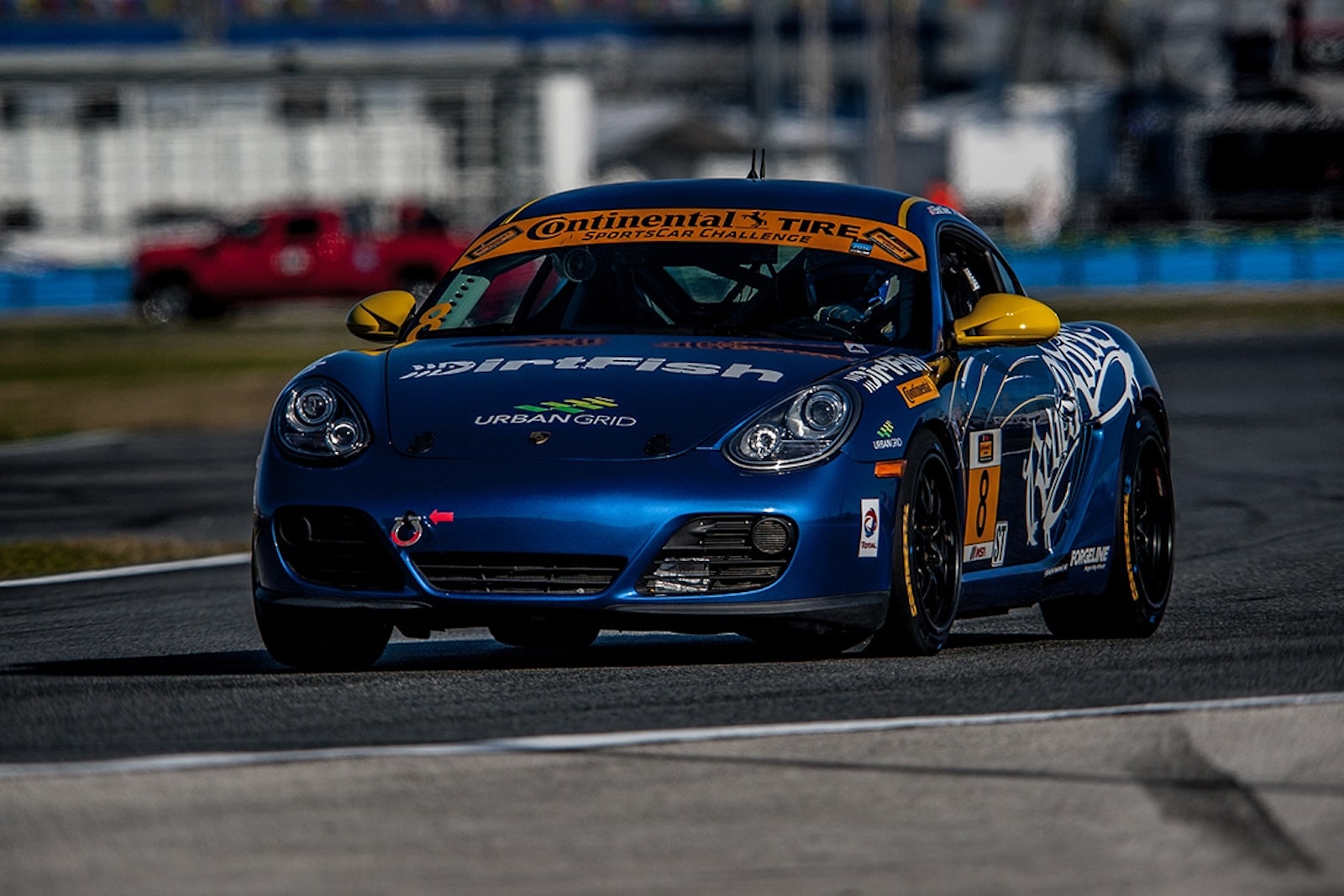 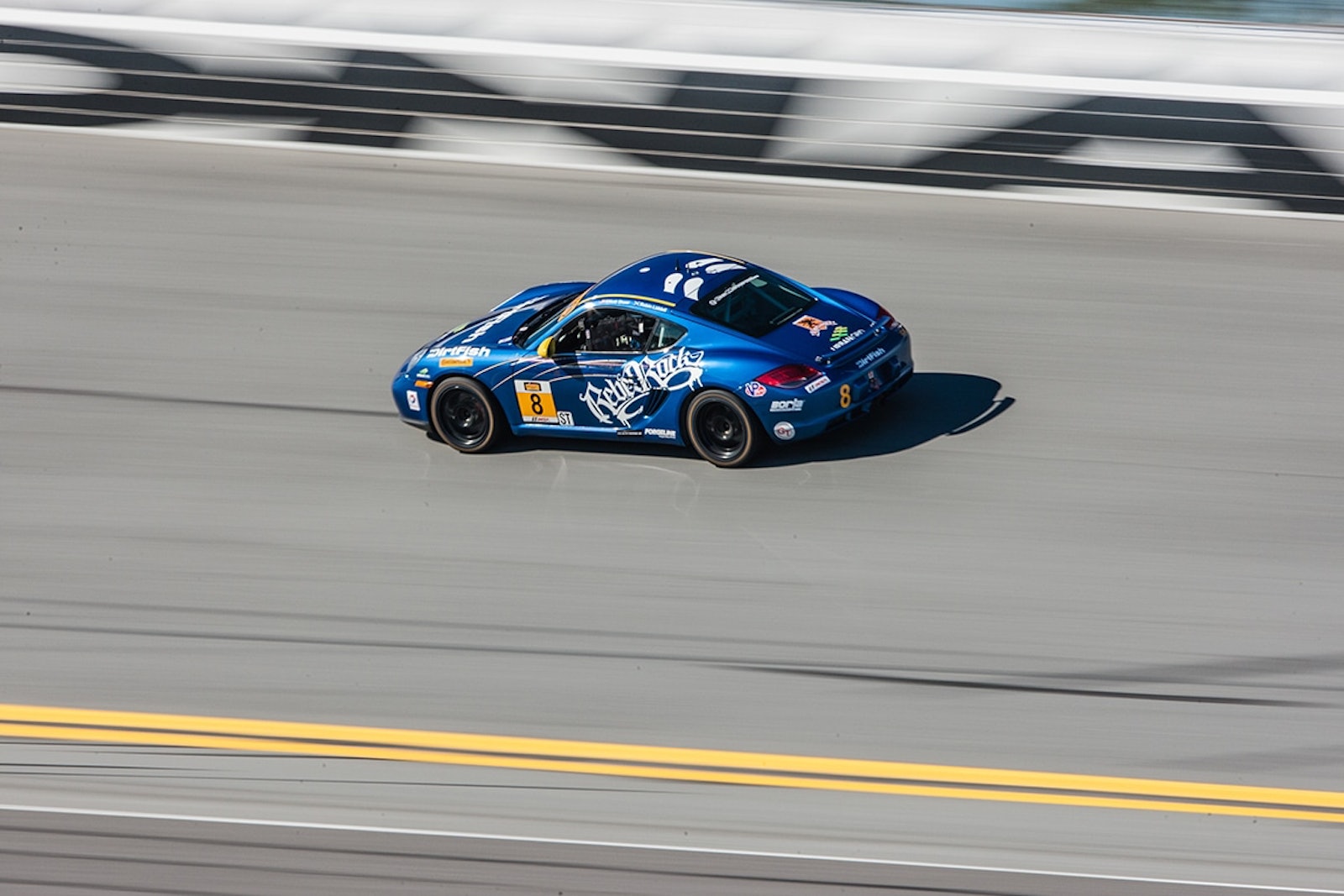 How To Get Involved In Rally