Volkswagen’s Sébastien Ogier returned to the top step of the WRC podium at ADAC Rallye Deutschland as he successfully brought an end to his six-event winless streak.

The Frenchman’s 20.3s victory was the third of his WRC career on Germany’s challenging asphalt roads and extended his lead at the top of the drivers’ championship standings by 14 points, while VW remained in command of the manufacturers’ championship, thanks to a 55-point lead.

Having endured a difficult start to the rally on leg one when he overshot a hairpin, Ogier carefully guided his Polo R towards the top of the leaderboard. When the event moved into the infamous Baumholder military proving ground on Saturday, the world champion’s experience shone through and he easily swept rally leader – and team-mate – Andreas Mikkelsen aside.

With a 20.3s lead, Ogier was able to control his pace at the front on the final leg and emerged from the ninth round of the championship with a precisely-crafted 20.3s advantage over Hyundai’s Dani Sordo.

“This is great,” Ogier said at the finish. “I haven’t had a chance to win on the recent rallies and I was missing that feeling for sure. It’s been really exciting and a long time since I was battling like this for a win. I really had to push to beat the guys around me.”

The highlight of the final day was the battle that ensued behind Ogier for second place. Mikkelsen held the position until Sunday’s first stage, but he was steadily reeled in by the Hyundai i20 WRC pair of Sordo and Thierry Neuville as their superior speed told. 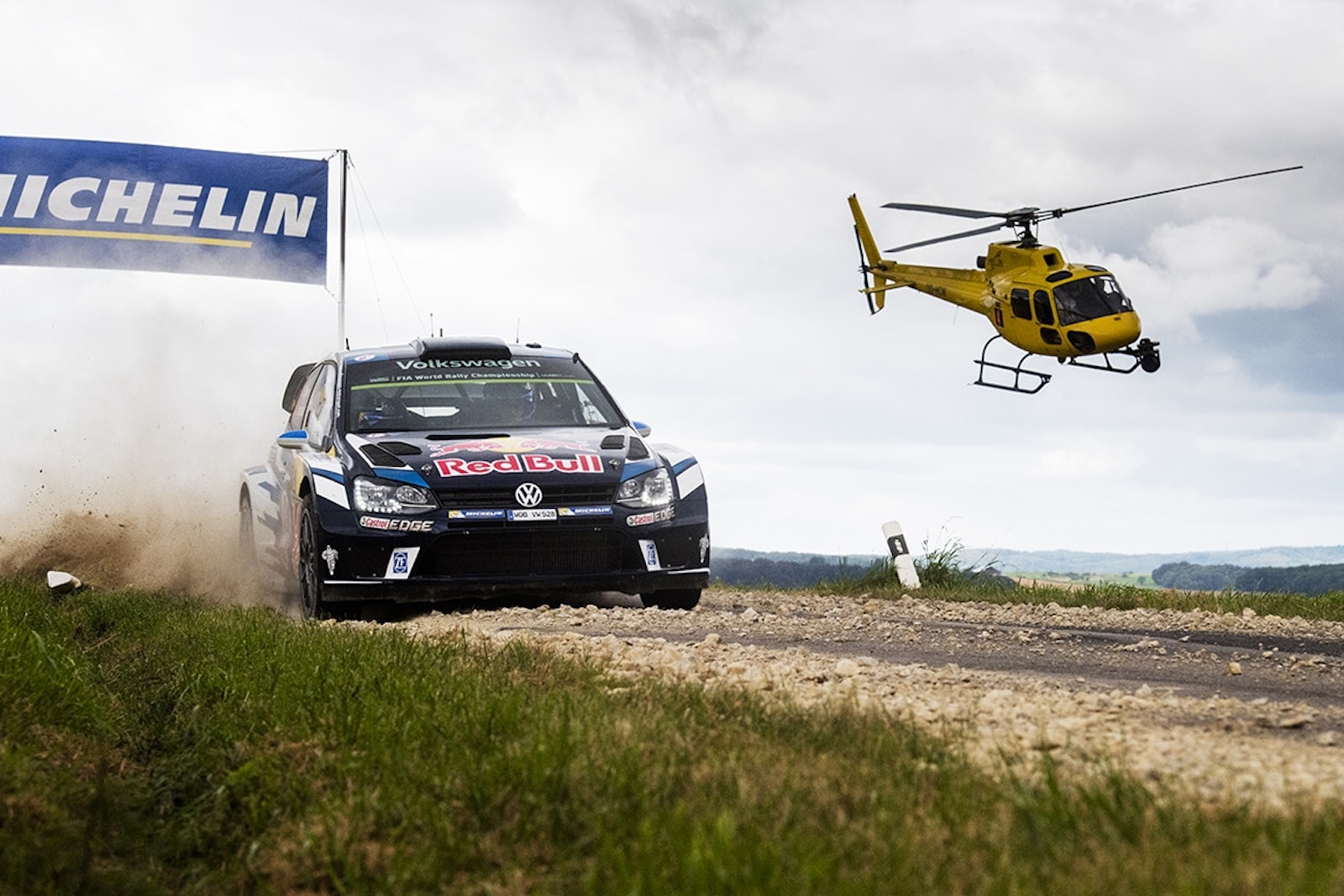 With only 4.1s separating all three drivers entering the 14.84km Power Stage, success would need to be earned.

Although Neuville topped the Power Stage times with a determined drive and scored an extra three championship points for his efforts, Sordo’s fourth fastest time was just enough to guarantee second place overall – by a margin of just 0.1s!

Neuville therefore claimed the final podium spot, while a disappointed Mikkelsen – who narrowly avoided a couple of Power Stage spins as he lost the brakes on his Polo R – had to settle for fourth.

Completing the top six and the list of World Rally Cars that survived the rally distance, Hayden Paddon was a further three minutes behind in his Hyundai, while Mads Østberg had a frustrating time as he could only guide his Ford Fiesta RS to sixth place.

All three drivers returned to action under Rally 2. Tänak reached the finish in 23rd place, while Latvala scored two championship points with the second fastest Power Stage time and finished 48th overall. Camilli was 50th in the final classification. 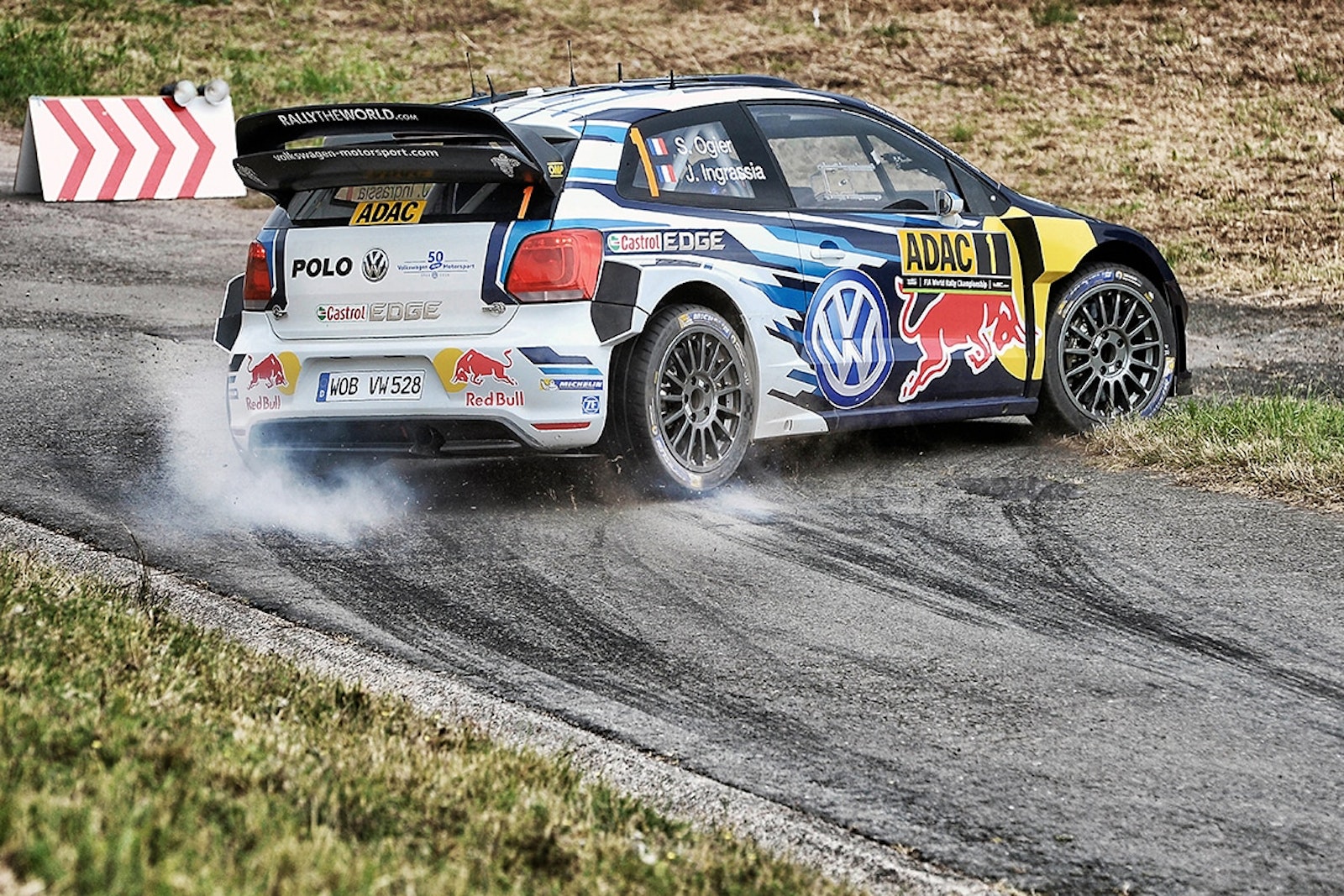 Stéphane Lefebvre’s outing in his privately-entered DS 3 WRC ended on Saturday morning when he and co-driver Gabin Moreau crashed heavily on the 40km Panzerplatte Lang stage.