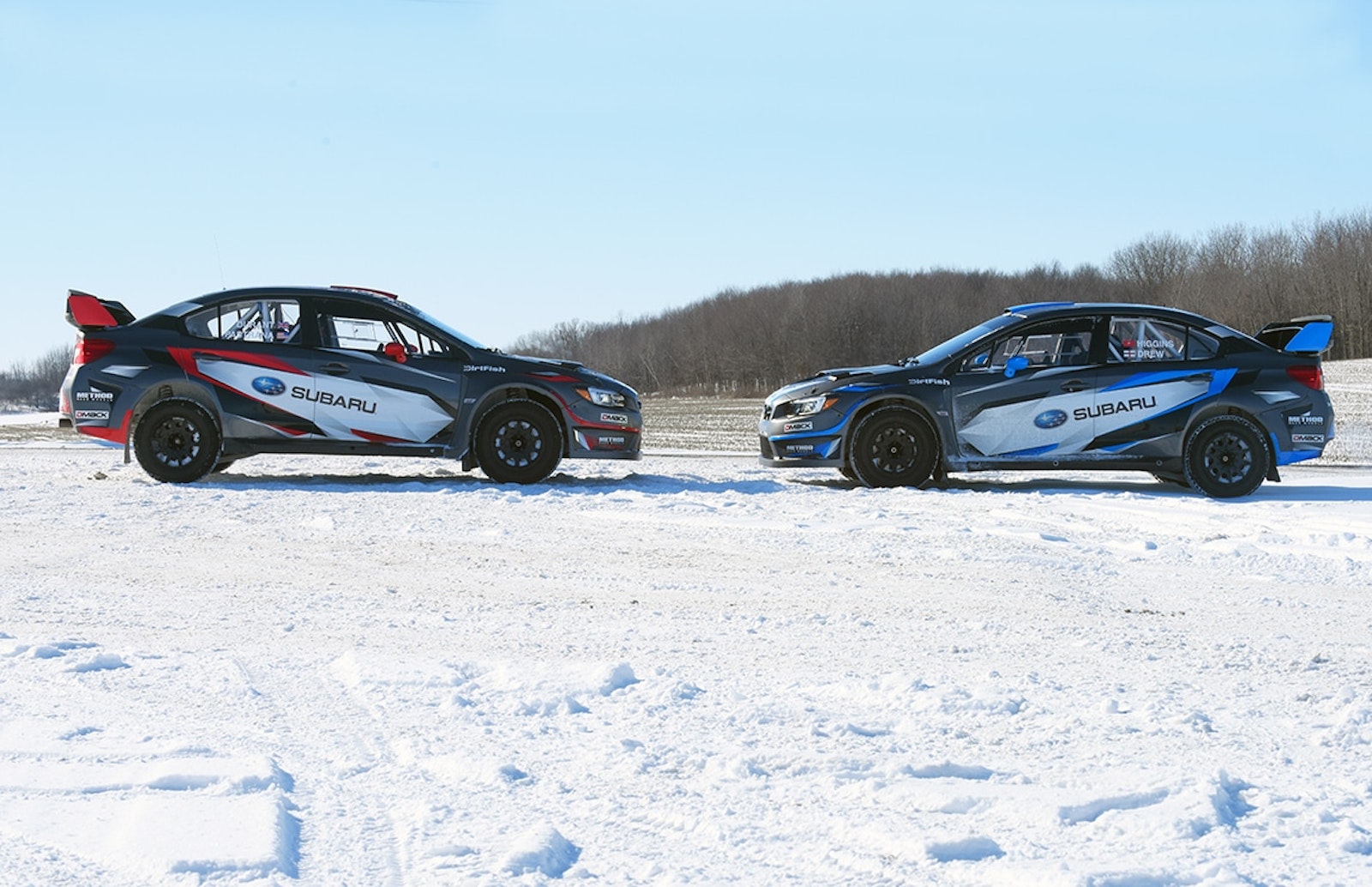 Cherry Hill, N.J. –  Subaru Rally Team USA (SRTUSA) is headed north of the US border to Canada this weekend for the inaugural American Rally Association (ARA) event at Rallye Perce-Neige, marking a first-time entry for Subaru factory drivers David Higgins and Travis Pastrana in this event. Rallye Perce-Neige is a true winter rally competition with snow and ice covered roads lined with deep snow banks. The event consists of 16 Special Stages covering 143 miles, all of which are run in a single day on Saturday, February 4th 2017.  The rally is based in Maniwaki, northwest of Montreal in the province of Quebec. As a dual event for the ARA and the CRC (Canadian Rally Championship), the Subaru duo will face off against a strong mix of veteran North American rally teams from the US, Canada, and abroad.

Defending CRC Champion and Subaru Rally Team Canada driver Antoine L’Estage will be the SRTUSA drivers’ chief rival at this event. L’Estage has won Rallye Perce-Neige seven times and excels in the wintry conditions. Between them, L’Estage, Higgins and Pastrana have won every Rally championship in the USA since 2006, with Pastrana earning titles four years in a row 2006-2009, L’Estage winning in 2010, then Higgins earning every title since (2011-2016). 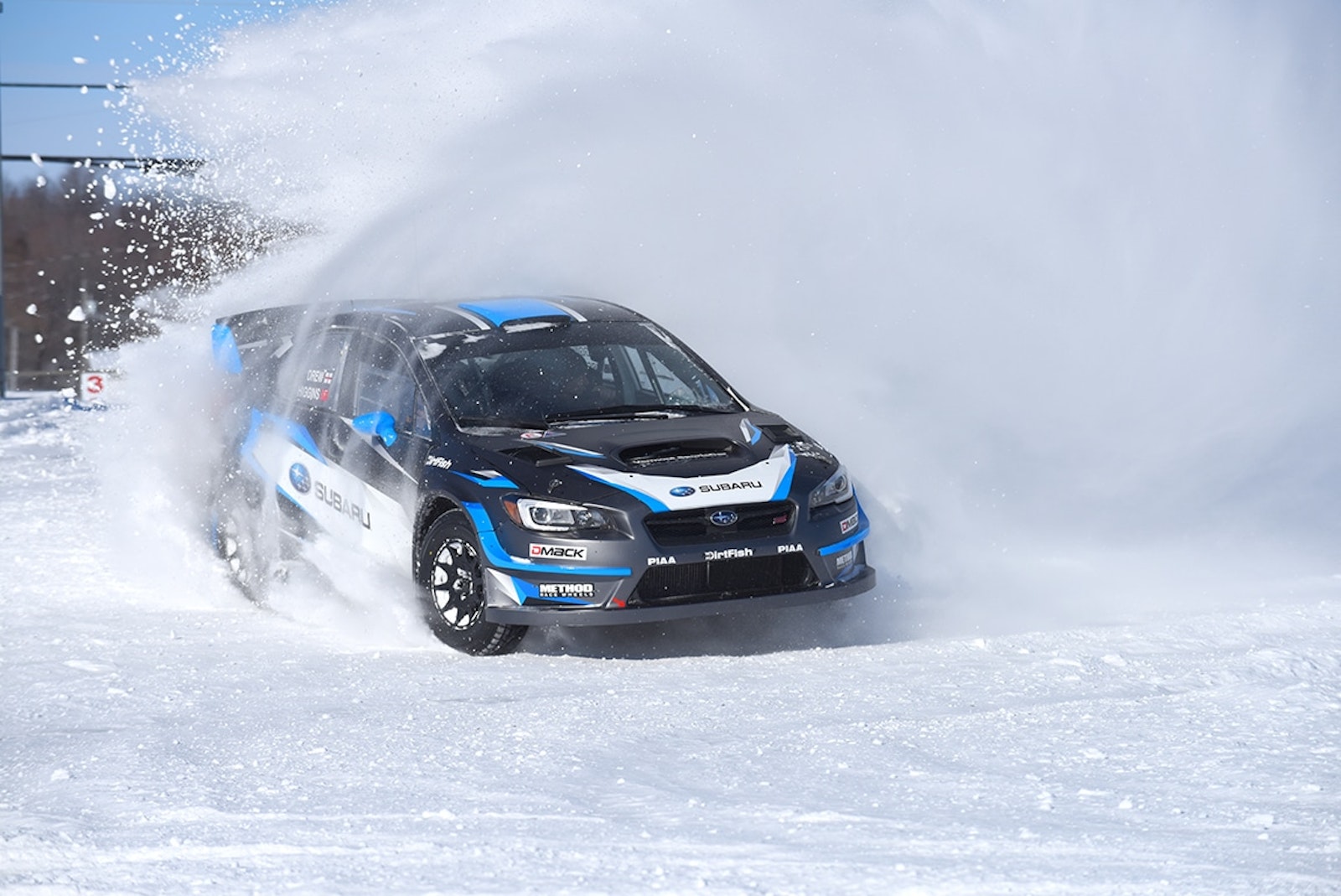 Travis Pastrana, who will contest the full ARA Championship with teammate David Higgins, stated “With great competition, it makes me smile to be up here in Antoine’s neck of the woods. We are coming into this event without notes and it’ll be a good opportunity for us to apply what we’ve learned at Tall Pines Rally. Obviously, we’re hoping to do the best we can to keep the machinery away from the greenery!”

“It’s great to go to a new event with fresh notes and no experience. It’s a long, tough one-day rally and with the kind of surface I last competed on more than two years ago. We don’t get to drive on snow in the UK so it will be tough for us!” David Higgins explains.

SRTUSA’s rally event manager John Buffum points out the wintry conditions: “We’ve been following the weather and it should be cold enough for everyone. It’ll be below 0ºF but it was much colder in the past. I don’t think we’ll have one-meter high snow banks but it’ll probably be a foot high. Generally, drivers are able to use snow banks to bounce themselves back to the road if they slide off but if the snow banks are not big enough, they’ll have a risk of going over and they won’t be able to get back so they’ll have to be very careful.”