The weekend was full of excitement at the Oregon Trail Rally, with the amazing battle between 7-time Rally America Champions, David Higgins and Craig Drew, and 4-time champions, Travis Pastrana and Christian Edstrom. We haven’t seen a race this tight since 2013, when Ken Block and David were in an extremely close battle throughout the whole season down to the final race. This weekend, the two Subaru Rally Team USA cars were trading the fastest stage times, almost splitting it evenly – David and Craig ended up winning 9 of the 17 stages, while Travis and Christian won the other 7. Overall, it was an extremely impressive performance by both duos and was amazing to watch them both push each other so hard. We can’t wait to see more of that throughout the season!

DirtFish also had some representation from Alumni students, Todd McAllister and Cameron Parsons, in their brand new 2015 Subaru WRX (they finished building it last Friday). After taking it fairly easy on the car during the first half of the rally, they turned up the intensity and started to push hard on Saturday and Sunday. As you can see from the photo below, they definitely didn’t baby it over the Big Boyd jump! In the end, they ended up finishing 4th in the highly competitive Super Production class.

Here are some of our favorite photos from throughout the weekend: 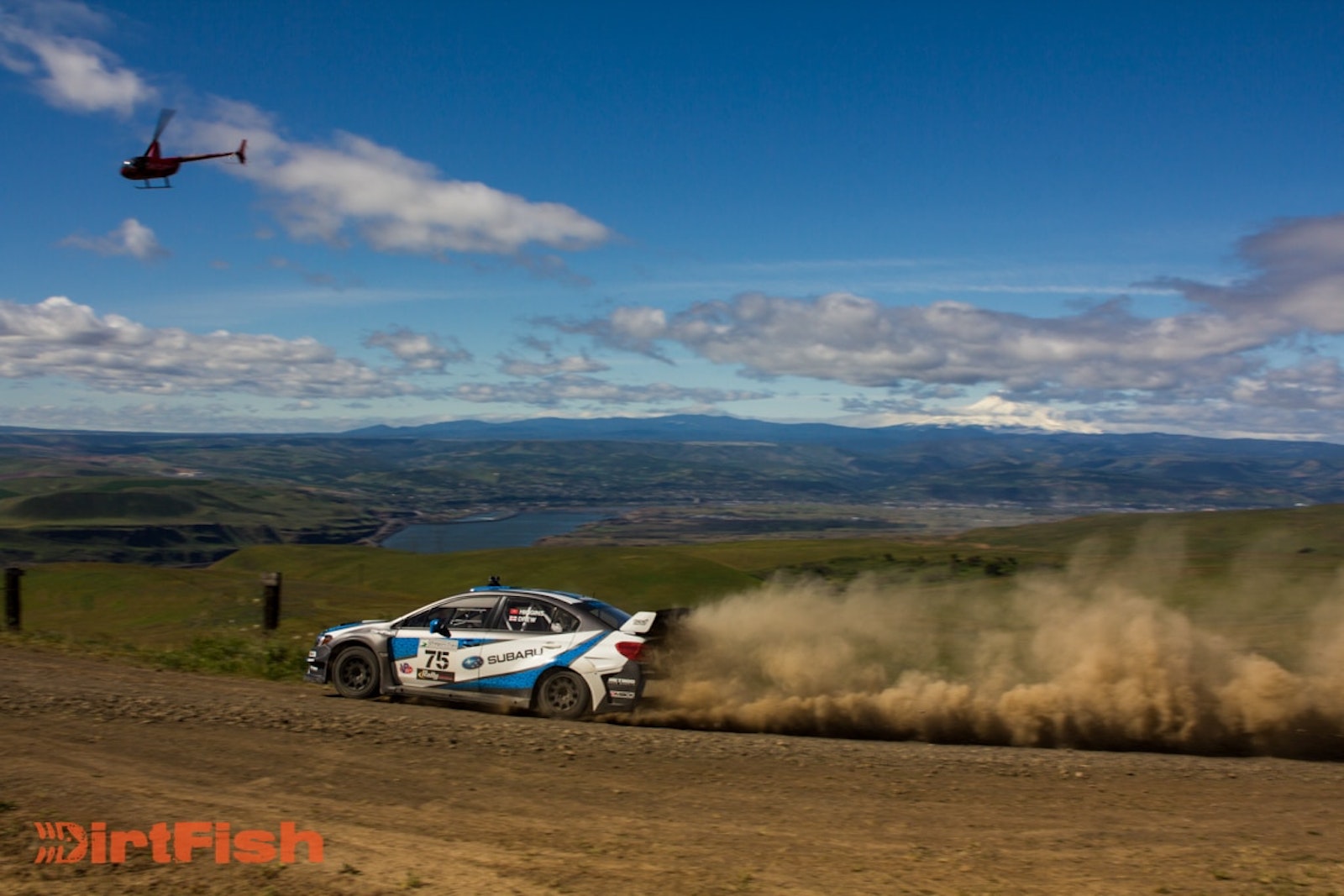 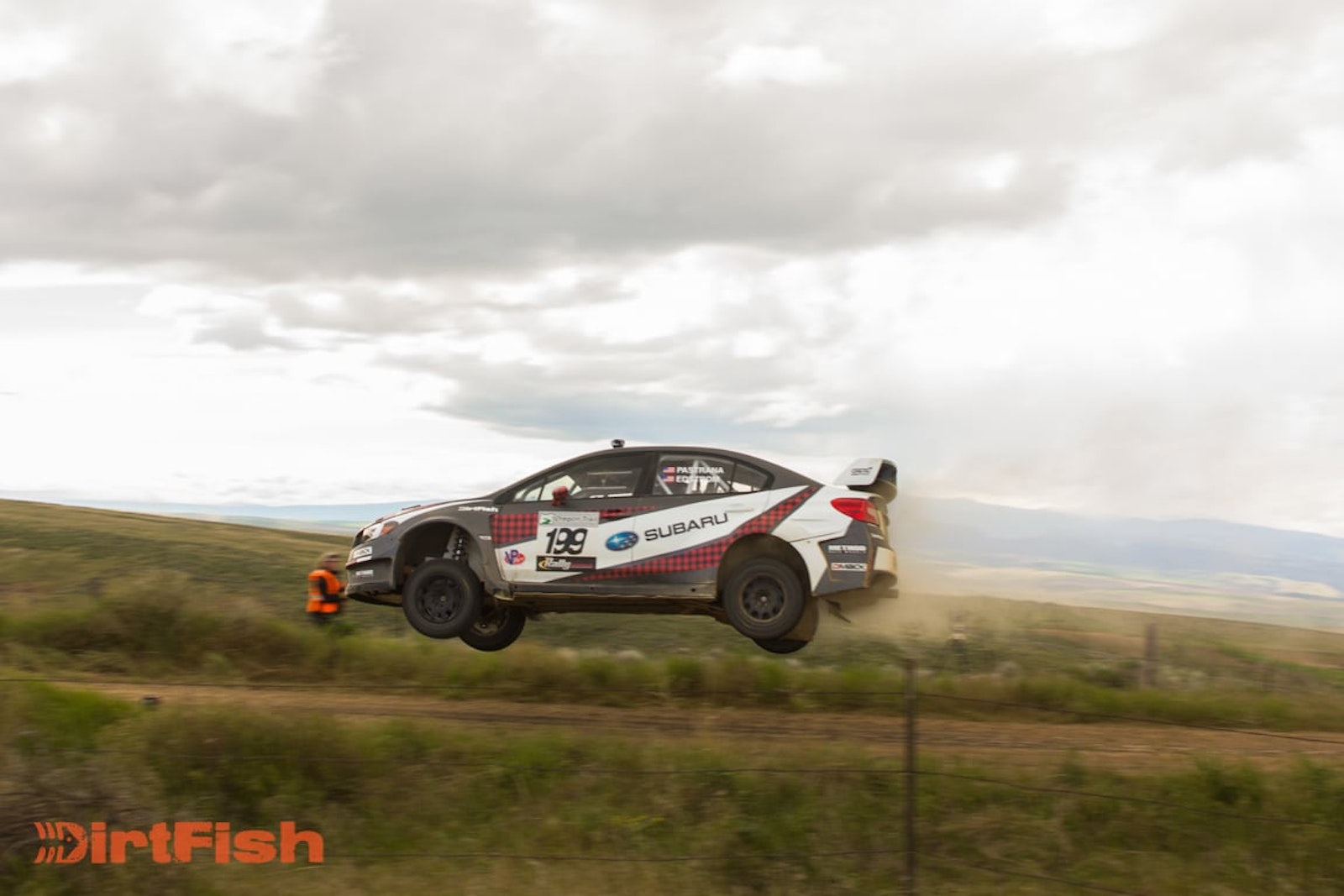 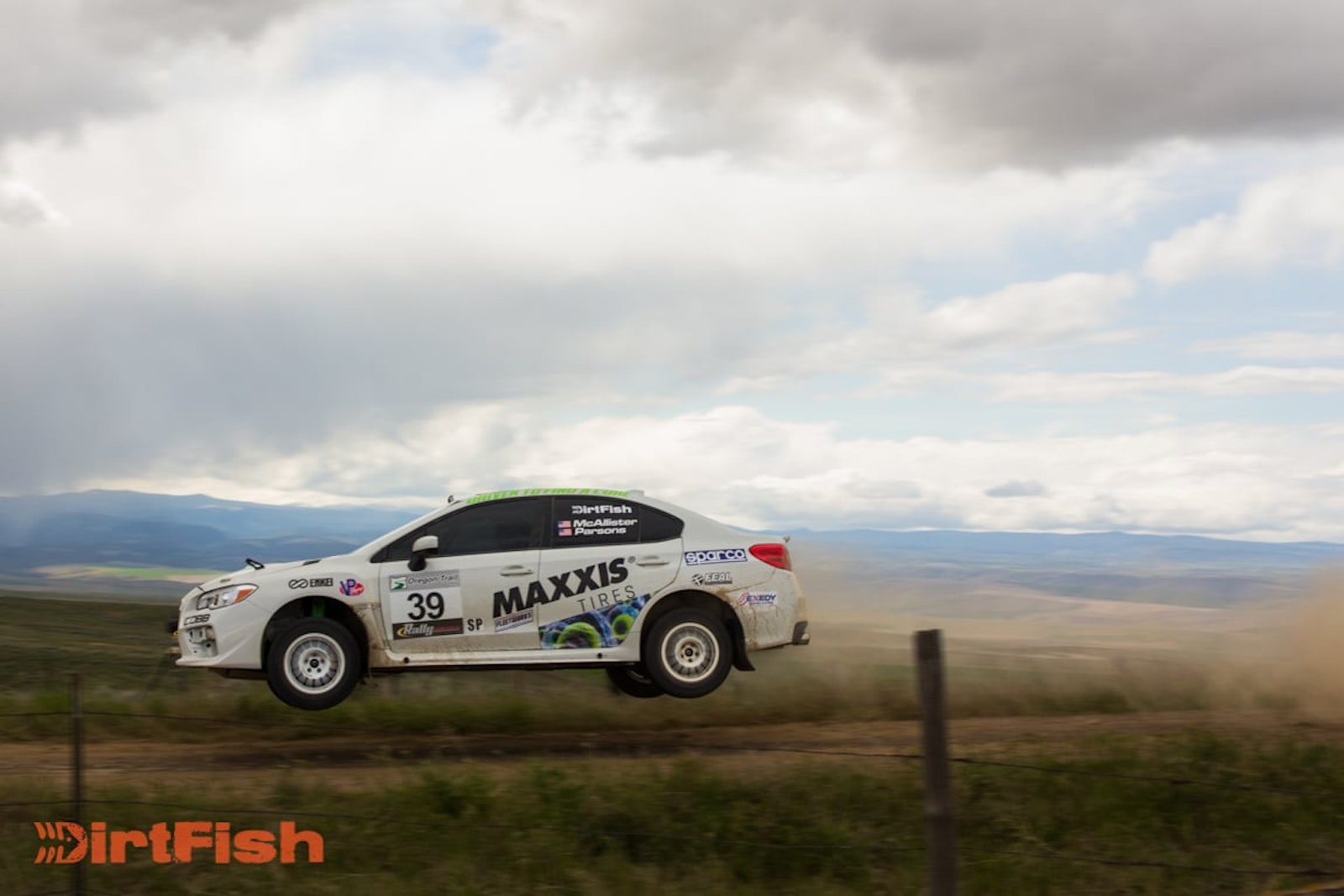 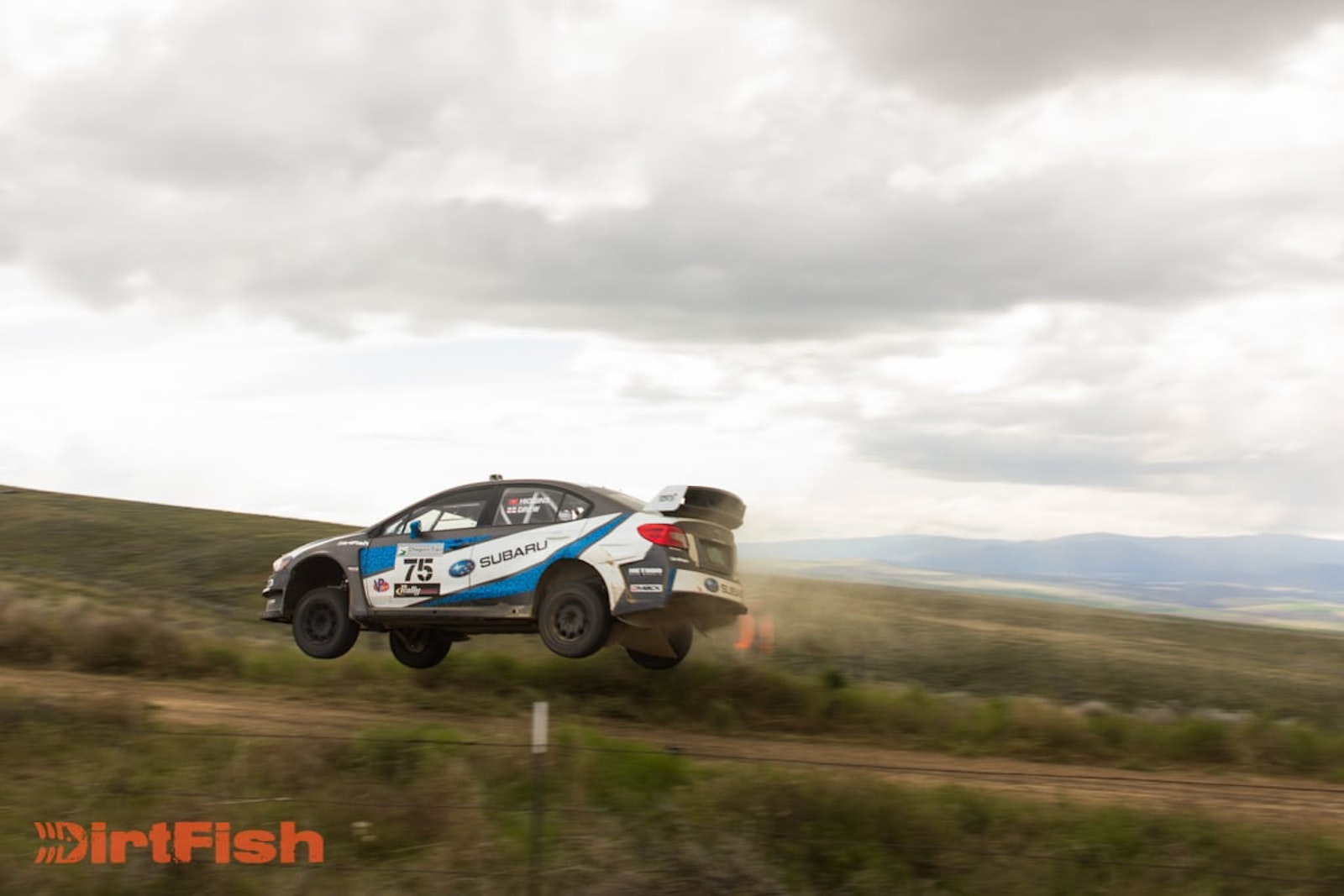 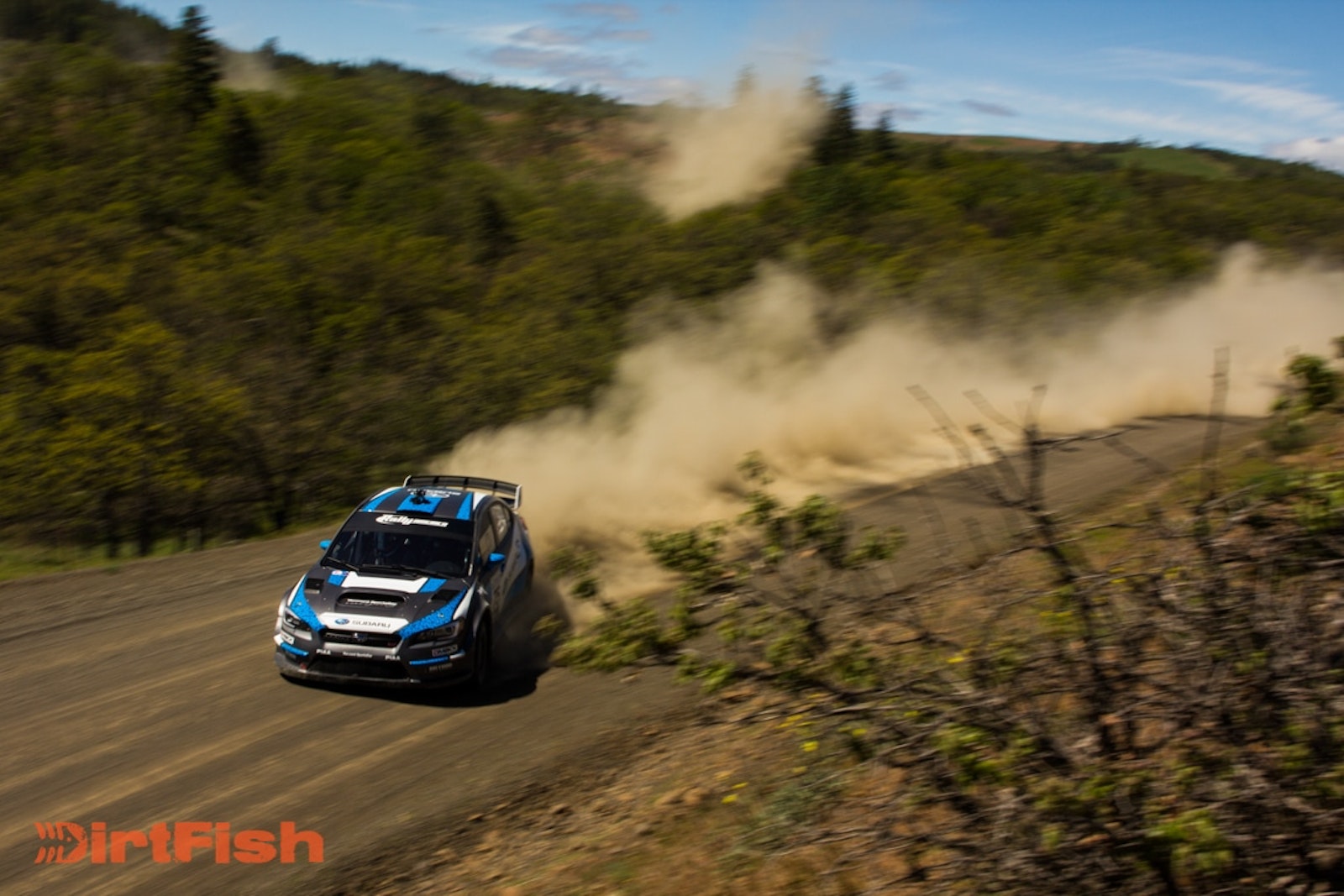 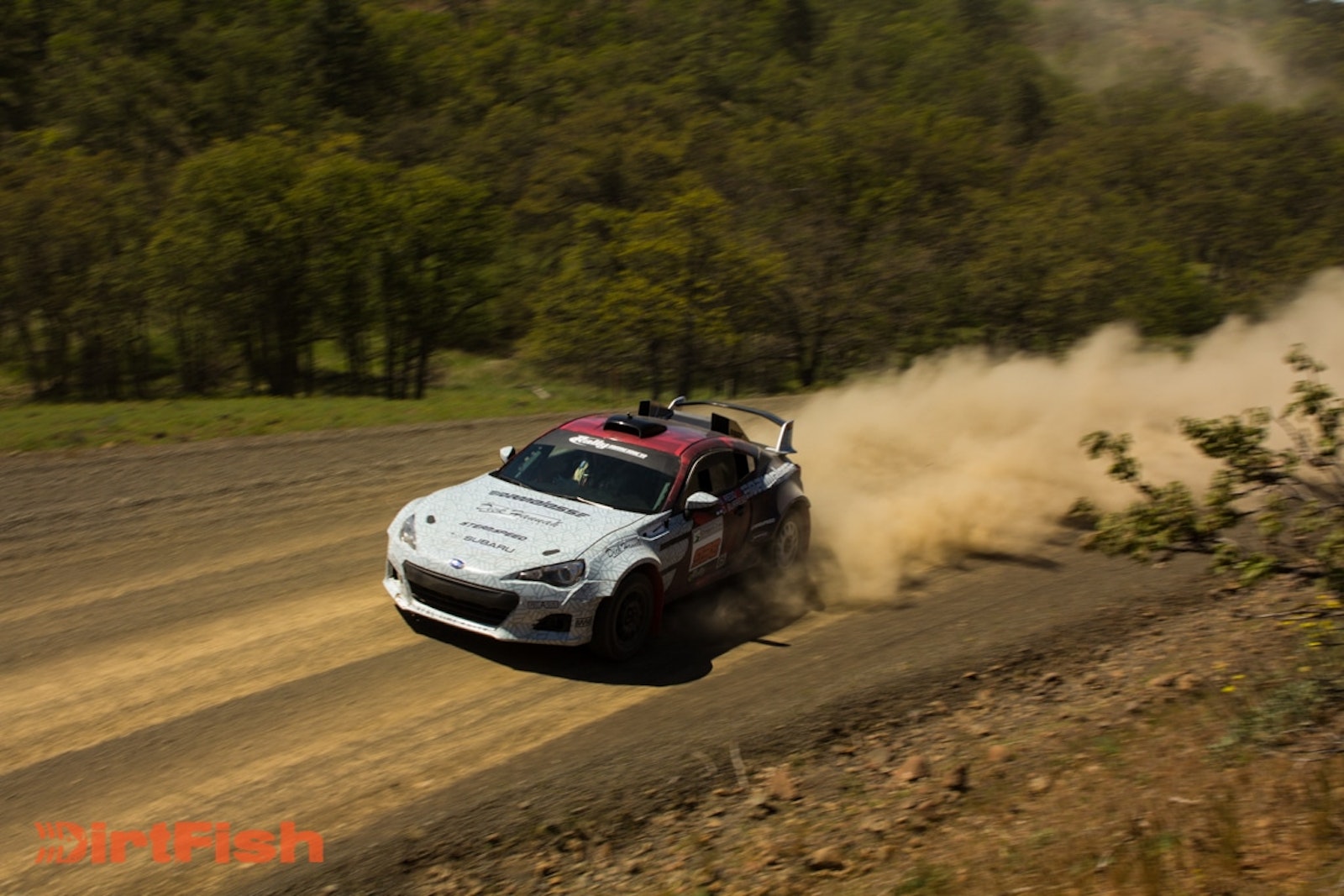 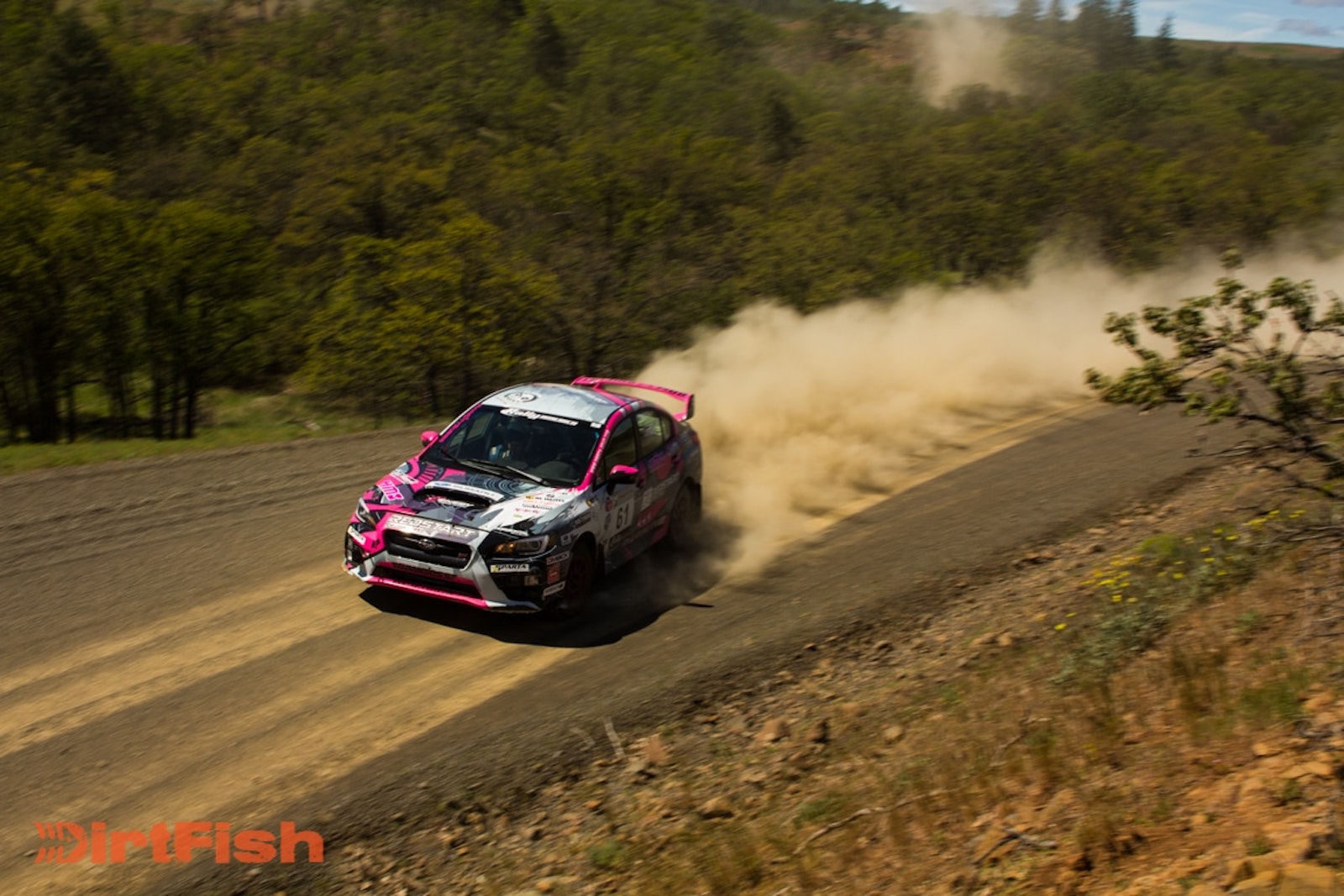 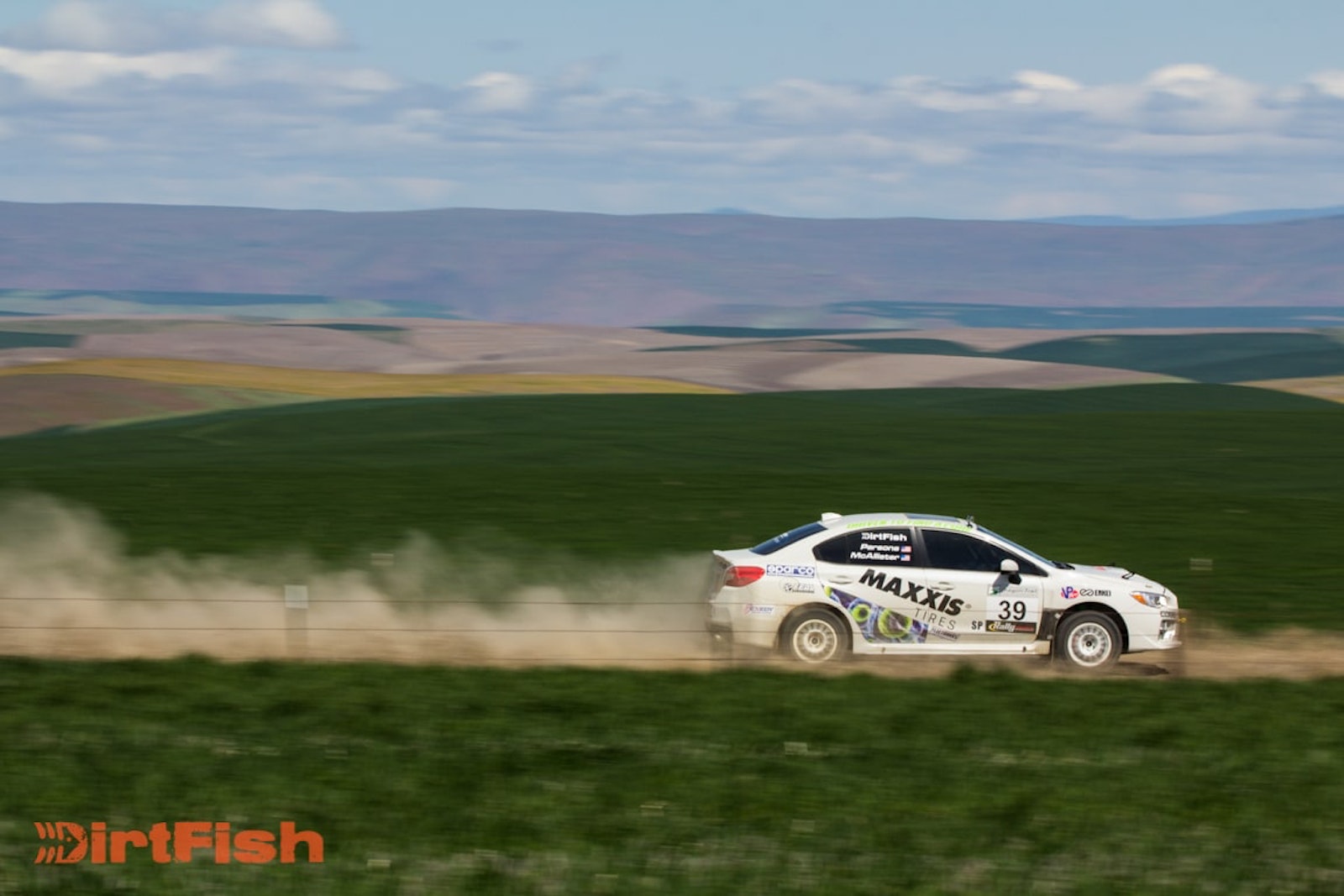 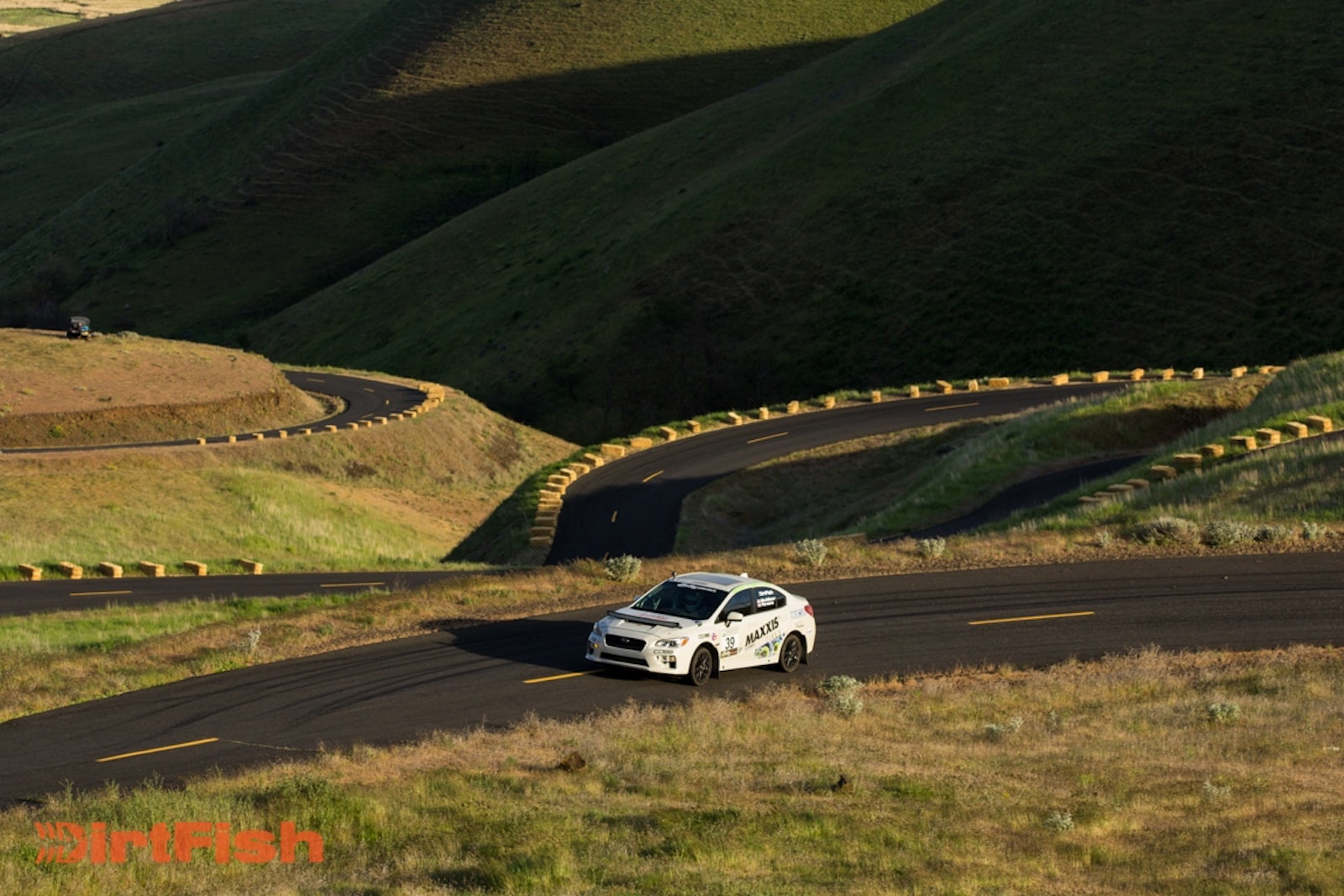 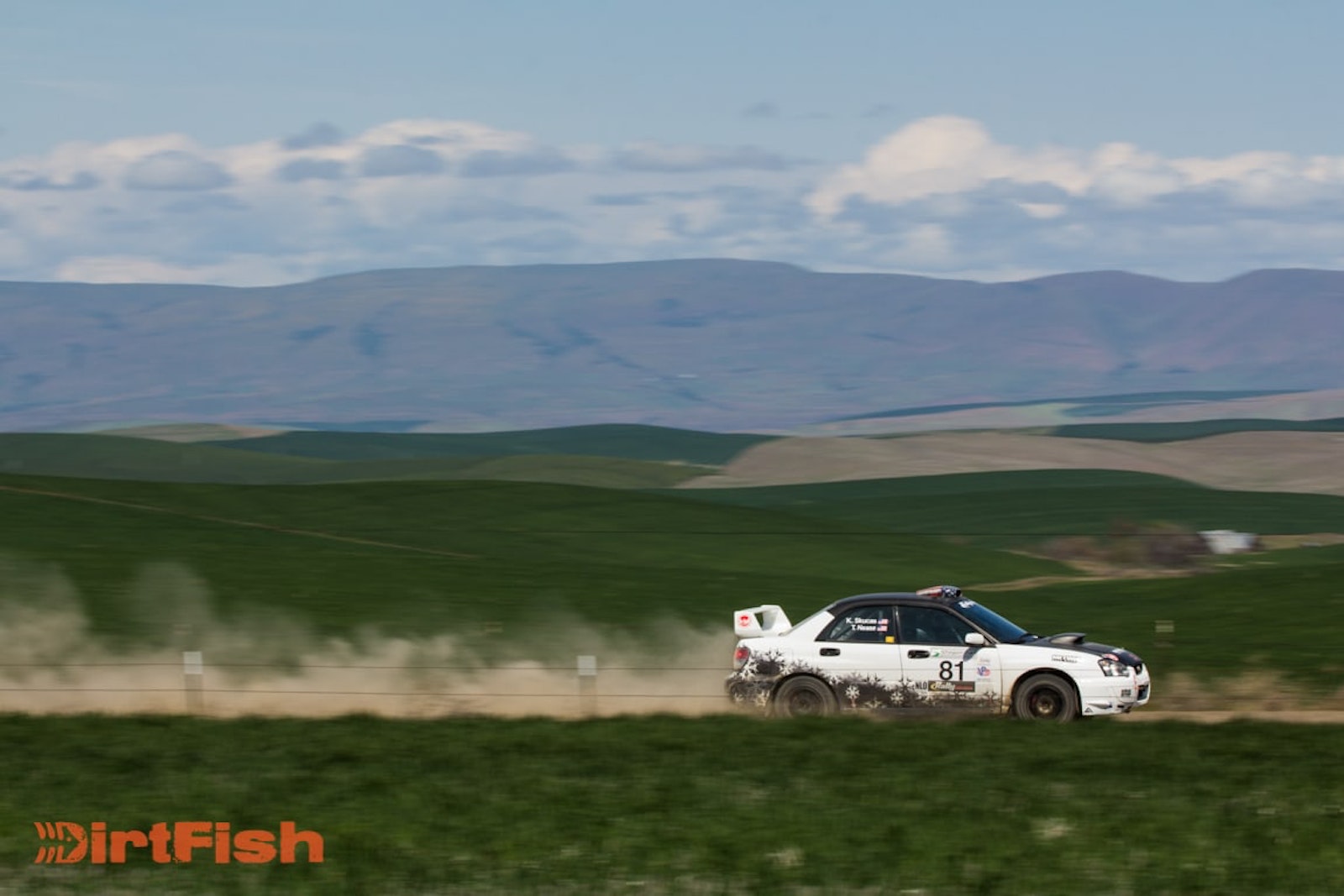 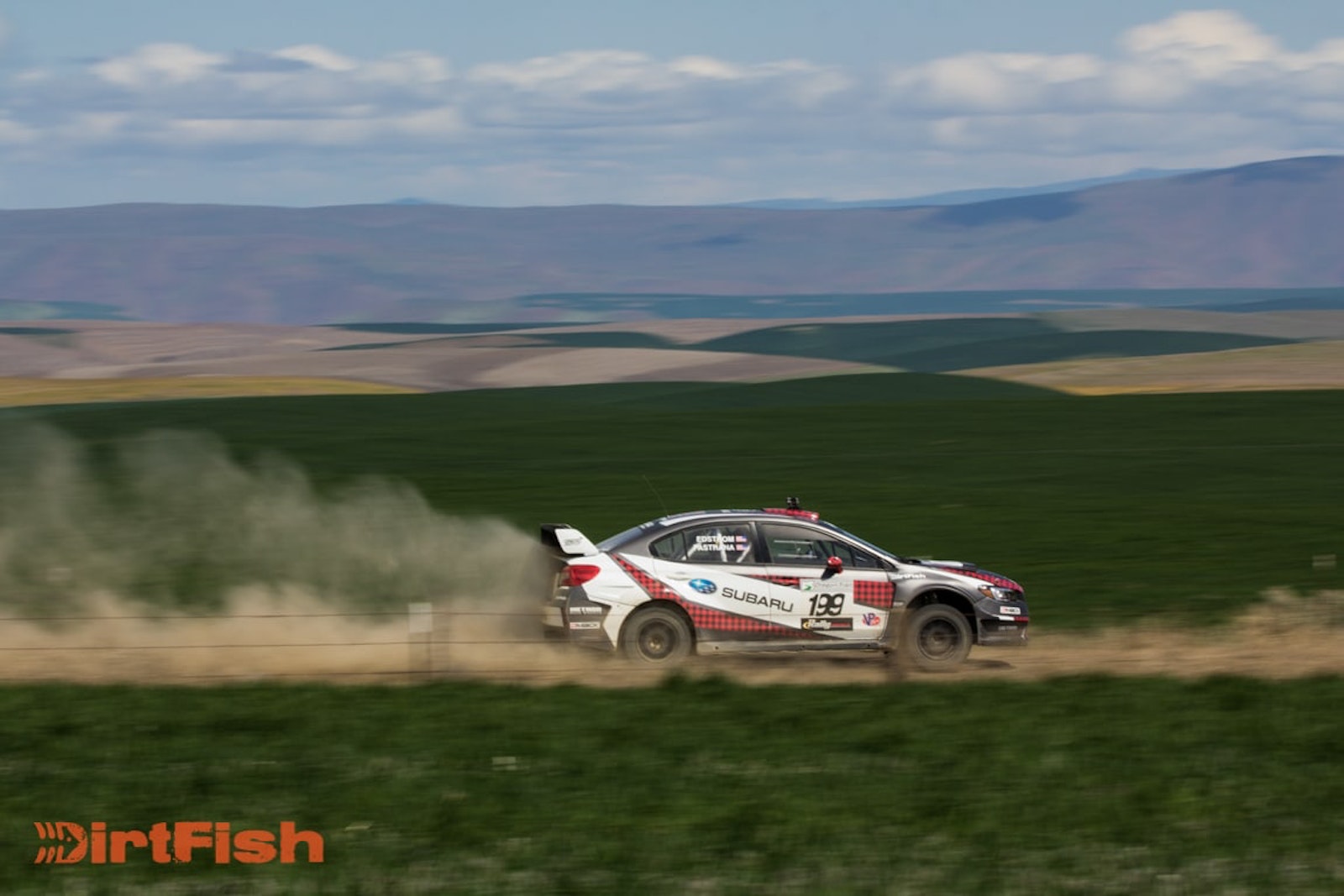 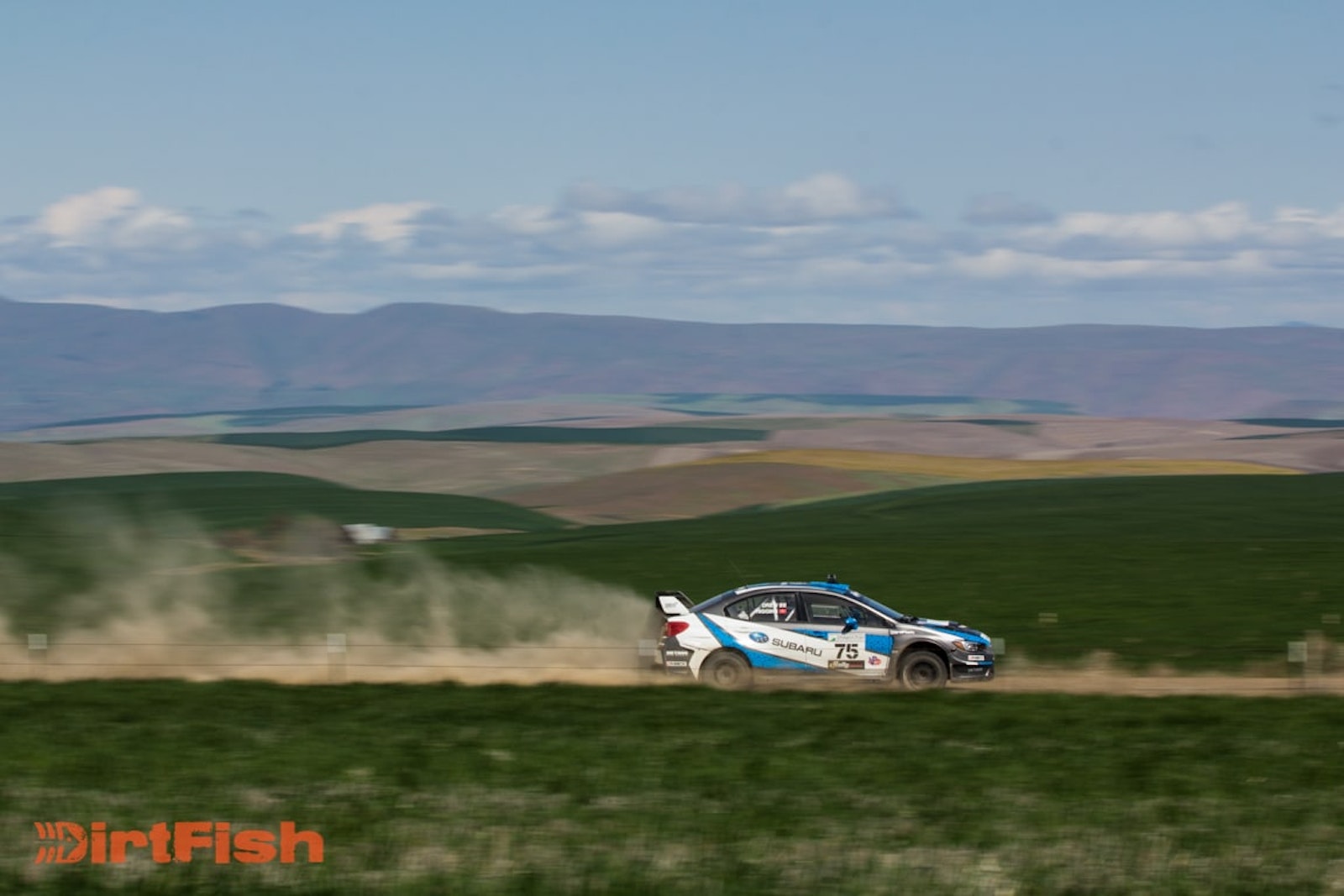 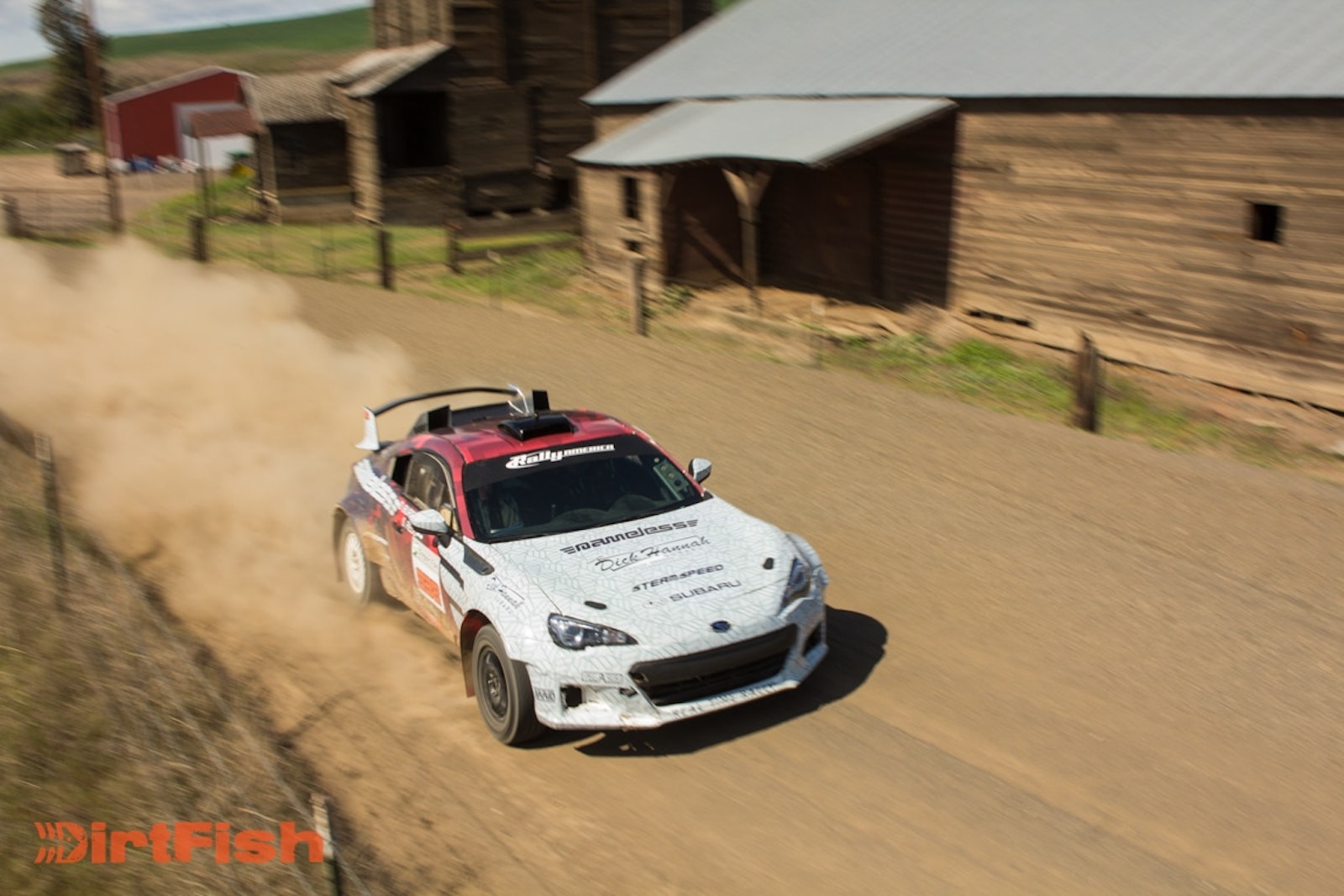 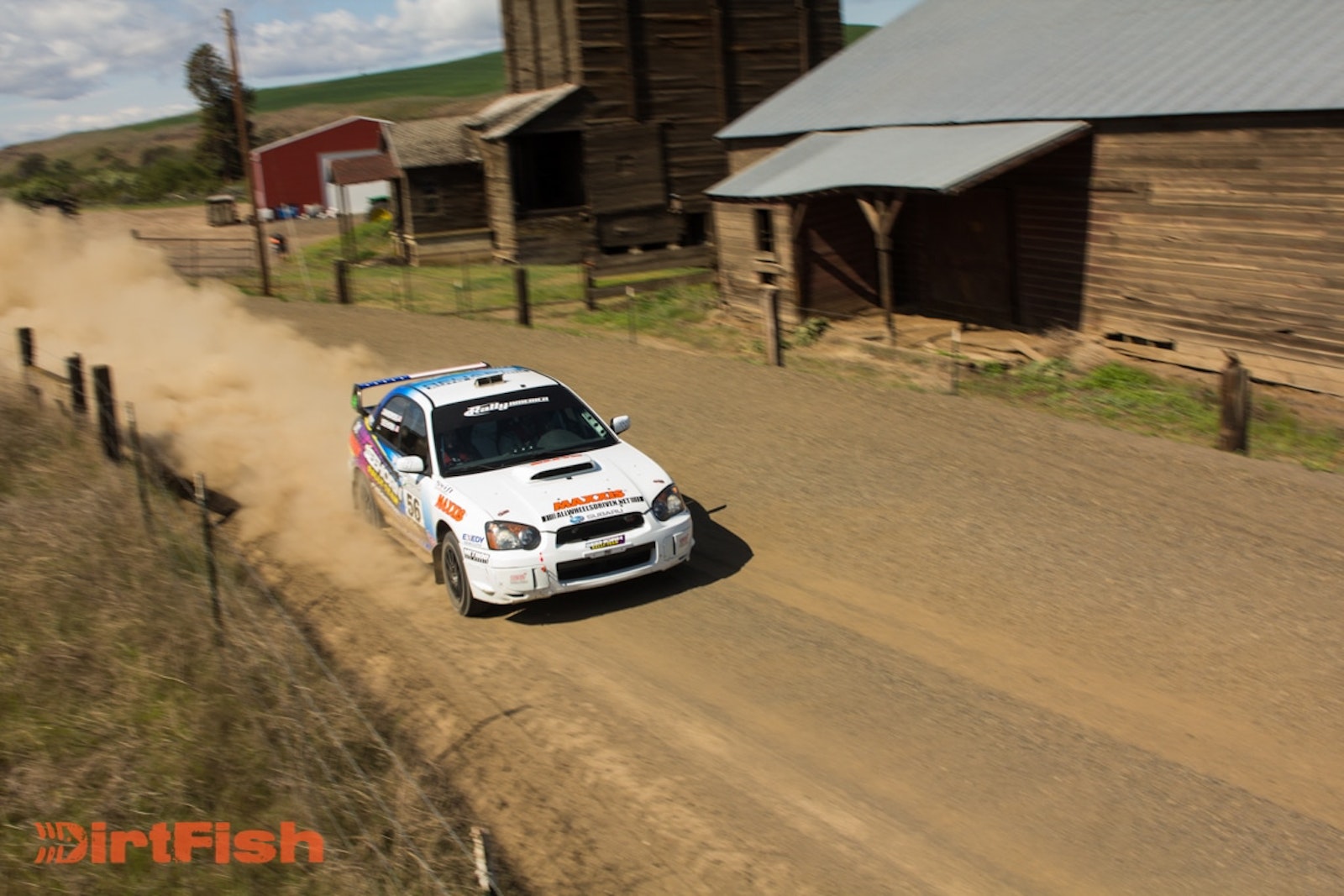 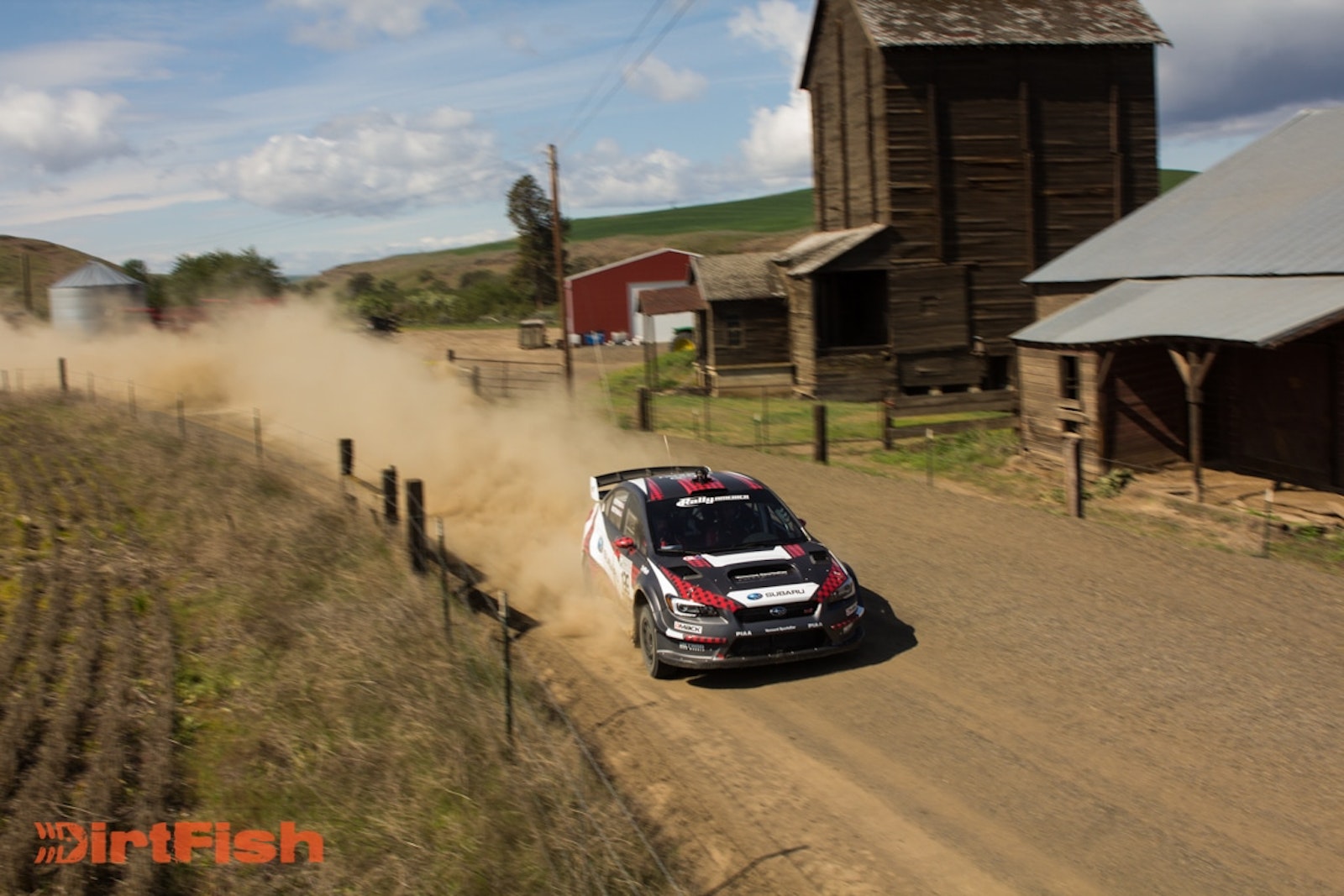 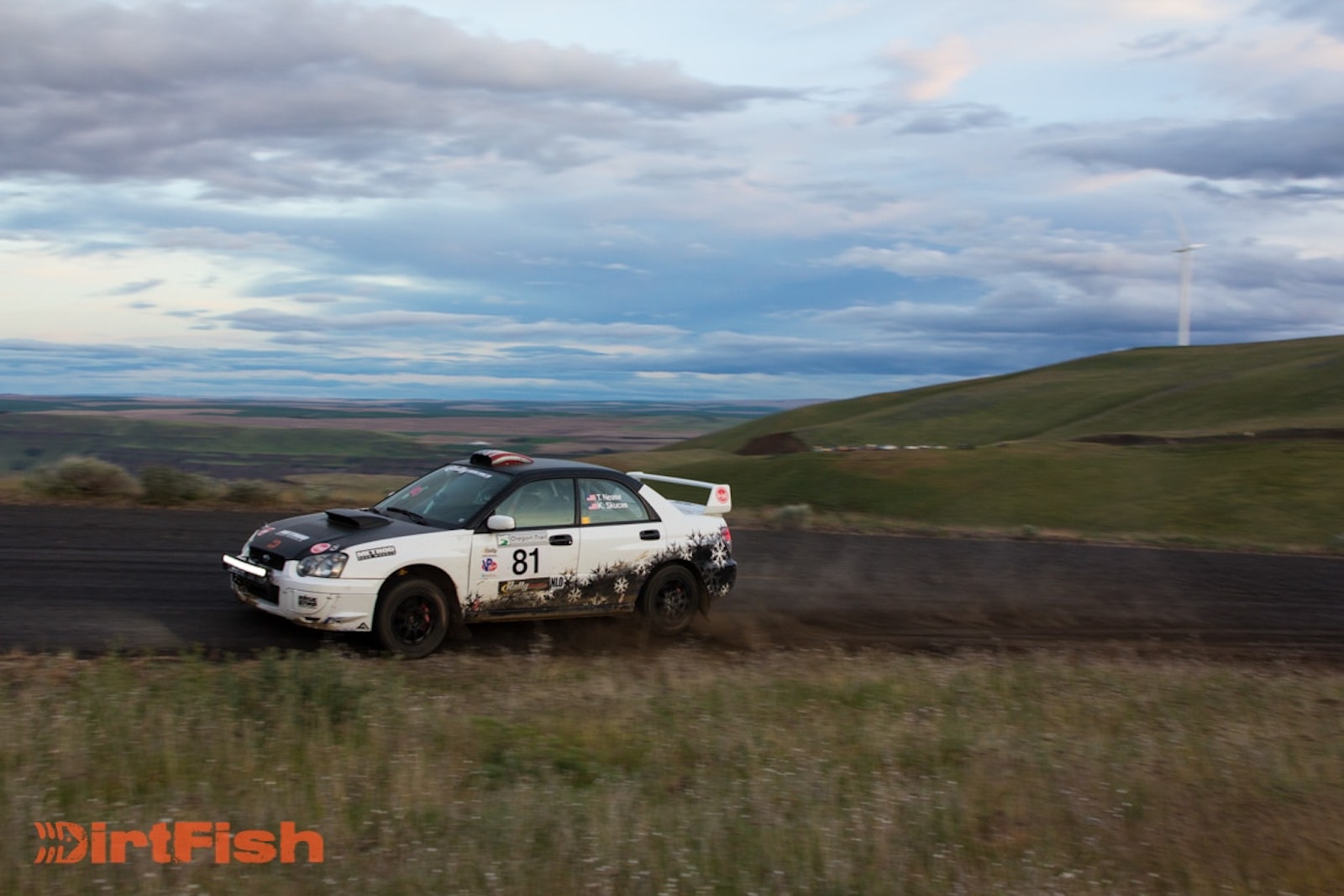 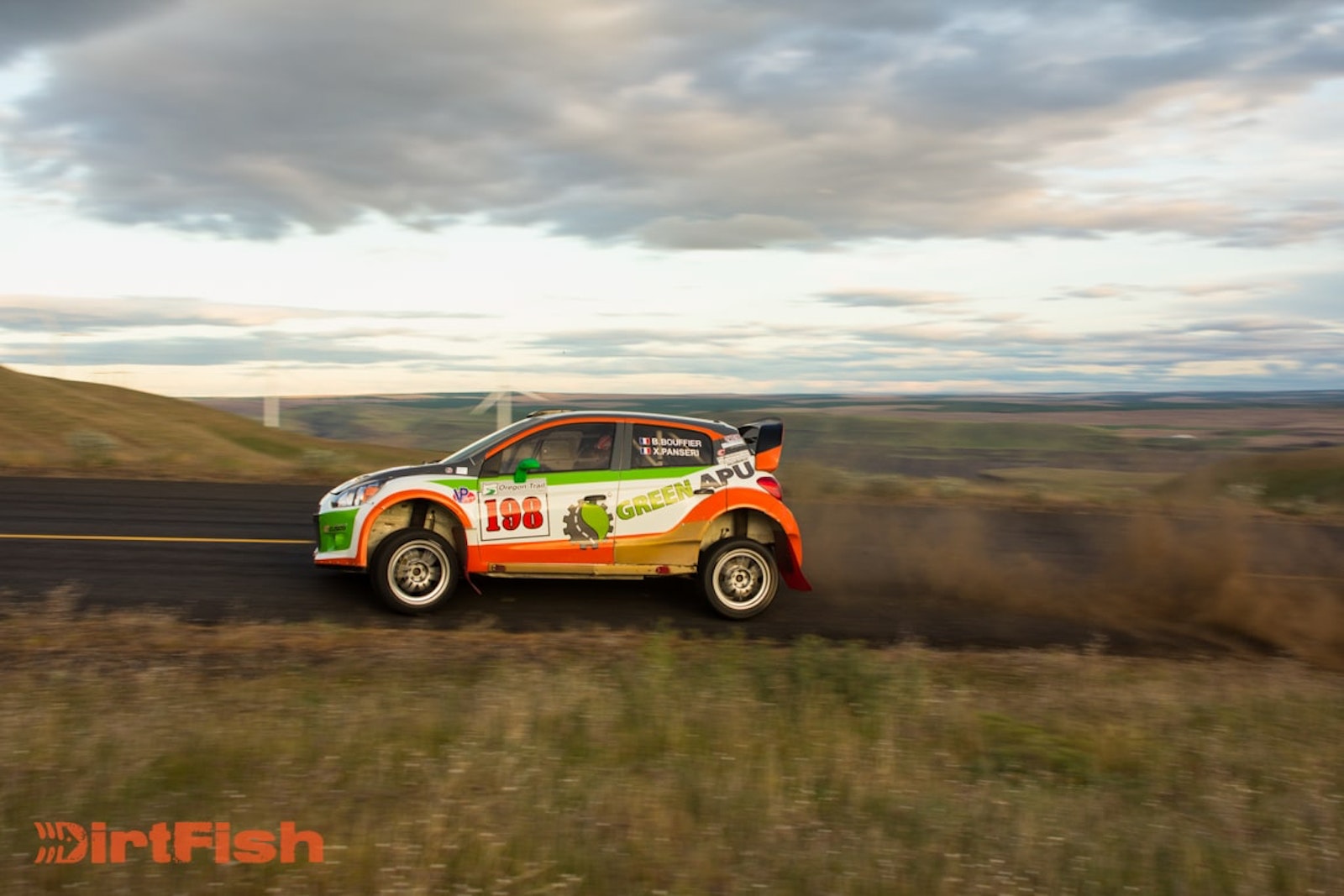 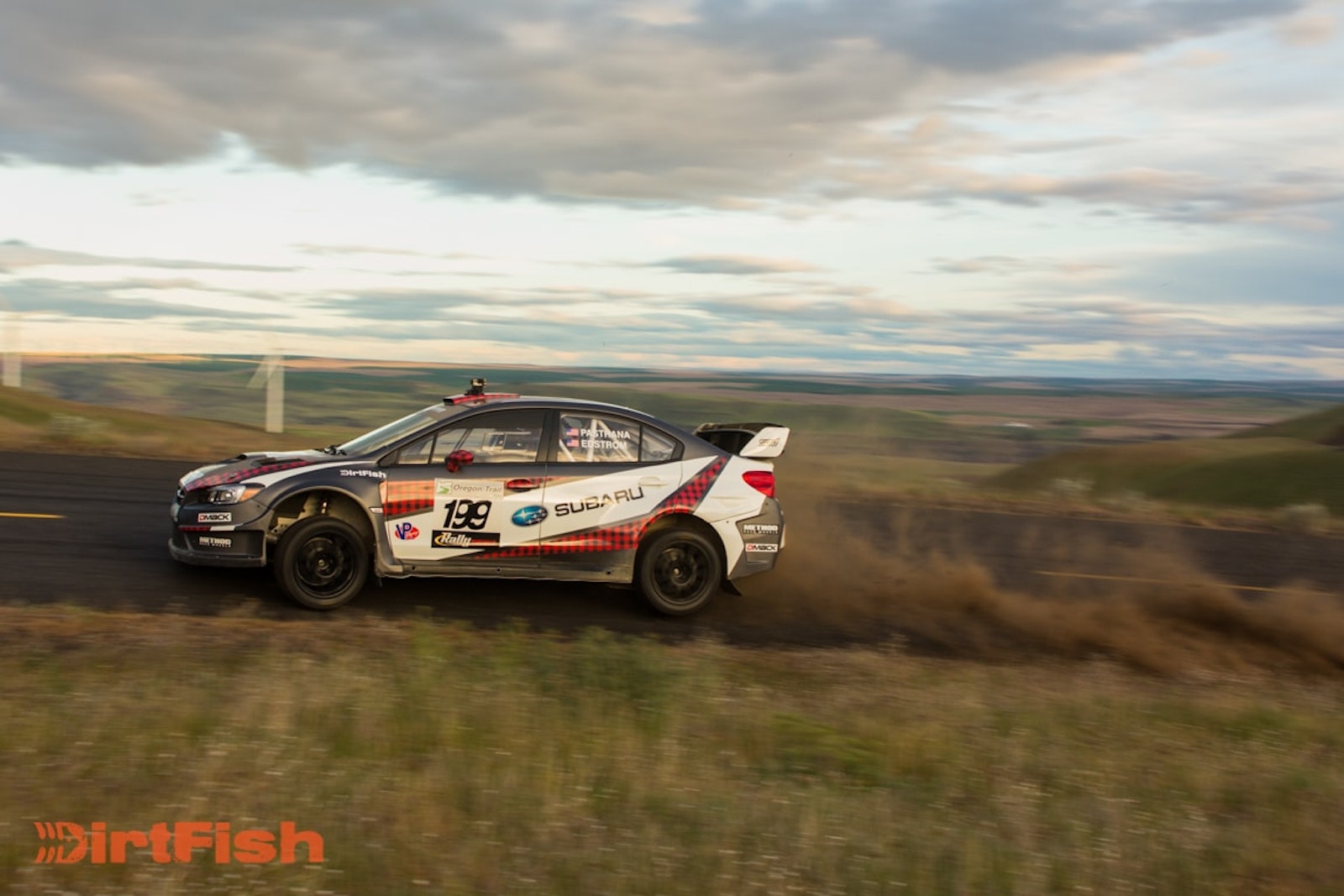 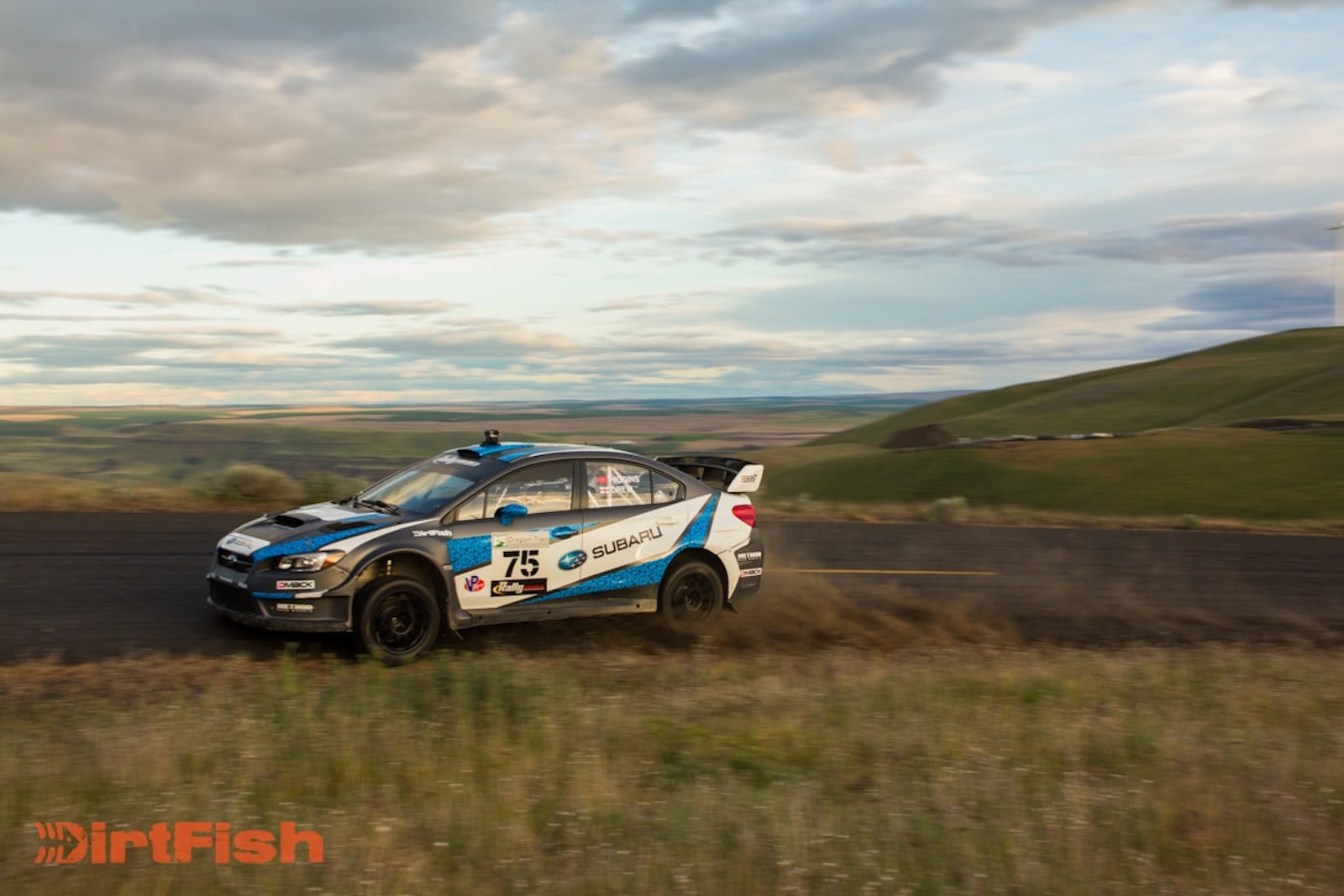