The Frenchman joined an exclusive club of drivers to have won the legendary event, the opening round of the 2016 FIA World Rally Championship, three times in a row. Only Sandro Munari, Walter Röhrl, Tommi Mäkinen and Sébastien Loeb have done likewise.

Ogier, who was born in the rally base of Gap, was greeted by his parents at the finish of the final speed test in the mountains above Monaco to celebrate a 1min 54.5sec victory in his Volkswagen Polo R. 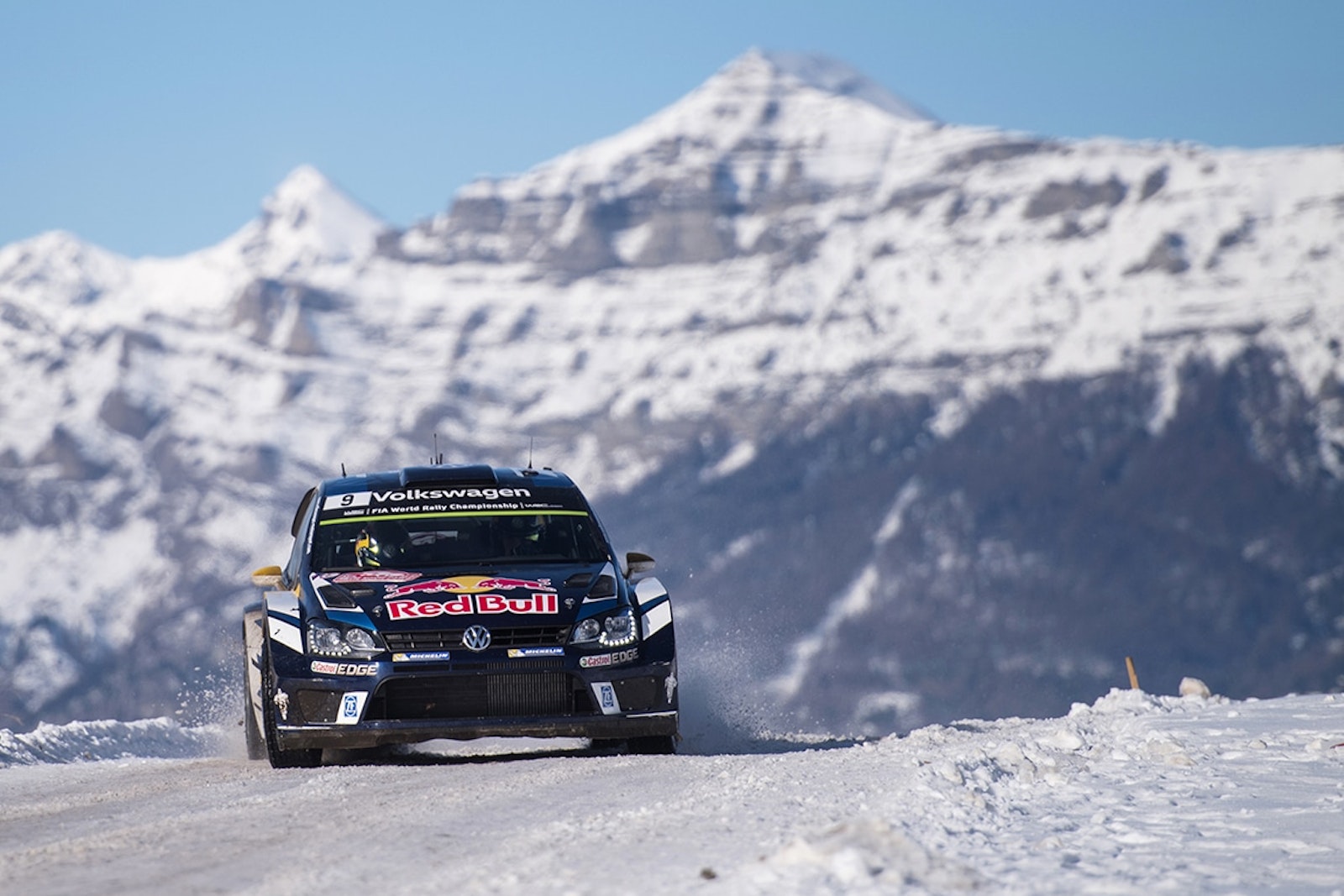 “This rally is the most important of the season for me and it’s so emotional to win here for a third time,” said Ogier. “I’ve been dreaming of this since I was a kid. To win such a difficult rally three times in a row is fantastic, and a real team effort from everyone.”

Mikkelsen made it a 1-2 for Volkswagen

Ogier and Kris Meeke swapped the lead on several occasions during the first two days on mountain roads in the French Alps that ranged from clear asphalt to snow and ice. Ogier edged clear in yesterday’s third leg and the outcome was decided when Meeke damaged his gearbox after hitting a rock and retired. 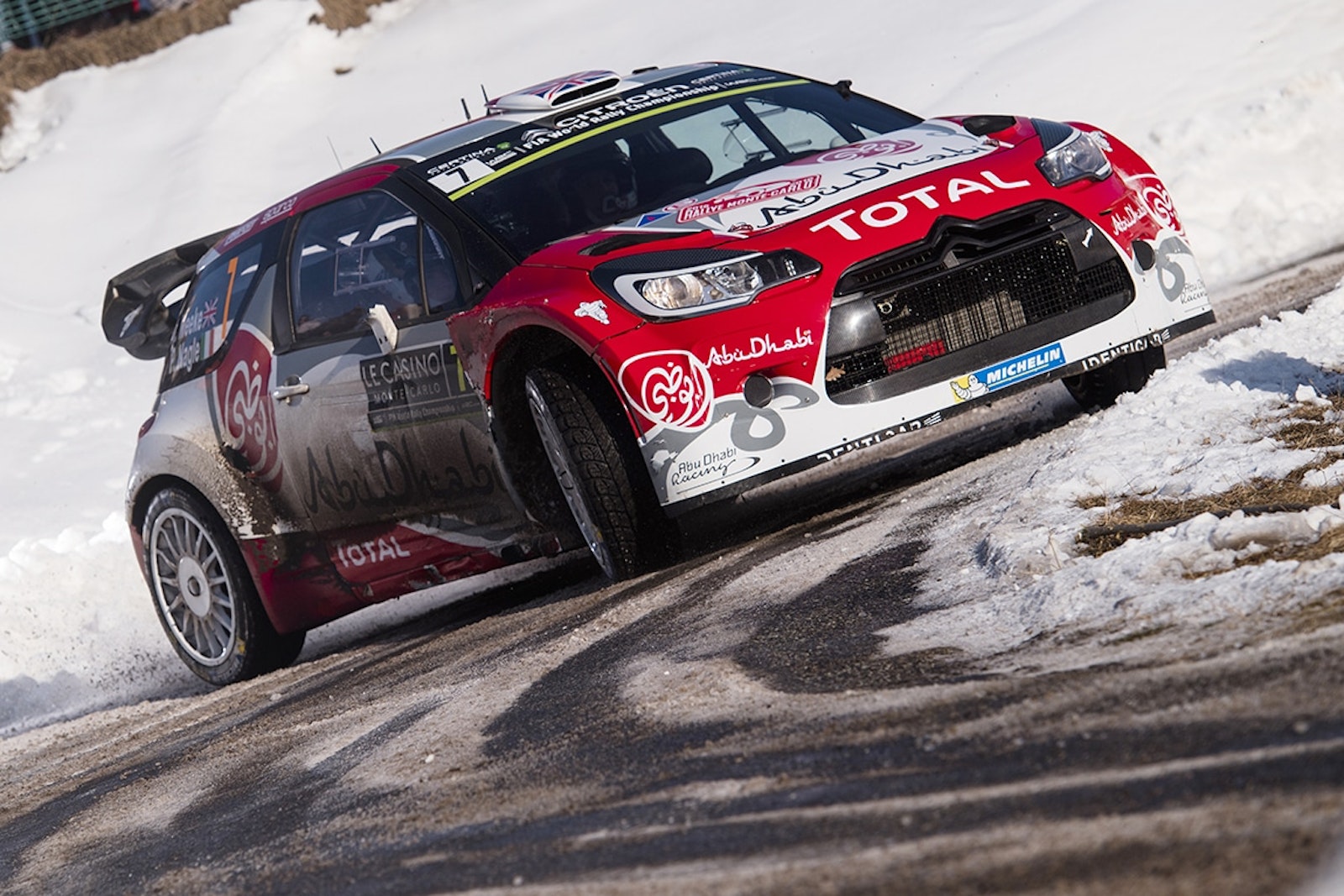 Ogier eased through the final leg, which included the famous Col de Turini, one of the highlights of the WRC season, and ensured maximum points from the first of the 14 rounds by also winning the final live TV Power Stage.

Norwegian Mikkelsen survived a high-speed spin on Friday to start the final leg 12.5sec ahead of Neuville. But a broken propshaft bearing troubled the Belgian all day and he limped through the final stage with only two-wheel drive.

Mads Østberg finished fourth in a Ford Fiesta RS on his return to the M-Sport squad, ahead of Stéphane Lefebvre, for whom fifth was a career-best result. Dani Sordo overcame handling and suspension problems to complete the top six in another i20. 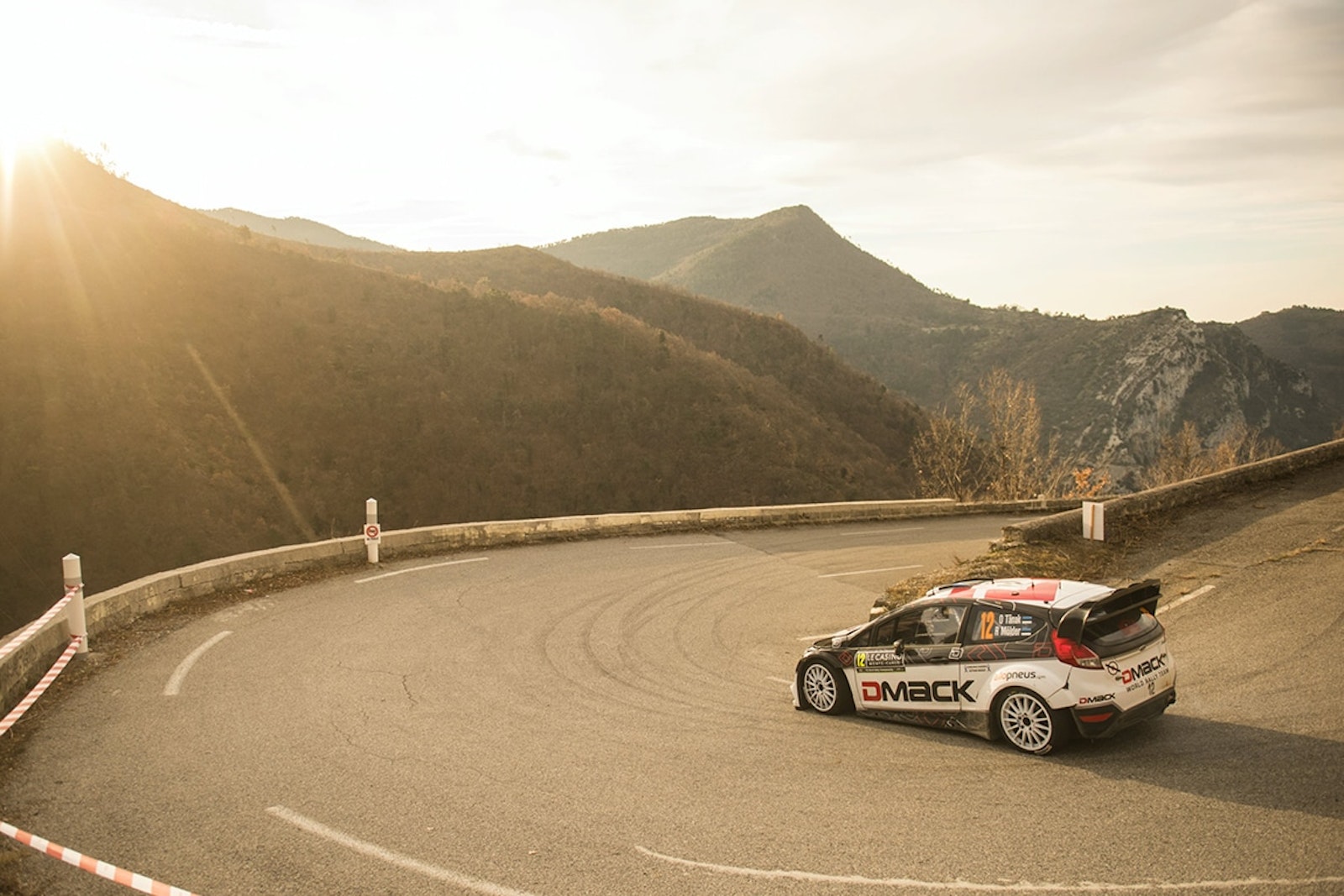 The championship heads to Karlstad next month for Rally Sweden (11 -14 February), the only pure winter round of the championship.

DirtFish Partners with Elliott Skeer for Daytona and Sebring