Sébastien Ogier eased through the final leg in the mountains above Monaco to claim his fifth Monte success in total by 2min 15.0sec in a Ford Fiesta World Rally Car.

It was a dream debut for the Frenchman with the M-Sport World Rally Team, for whom this was a first win since November 2012.

Jari-Matti Latvala finished second in a Toyota Yaris on the Japanese manufacturer’s return to the WRC after a 17-year absence.

Final day engine problems for Ott Tänak denied M-Sport a one-two as he slipped to third, a further 42.8sec behind.

Ogier took the lead late on Saturday’s penultimate leg when event-long leader Thierry Neuville broke his Hyundai i20 Coupe’s suspension after an impact. 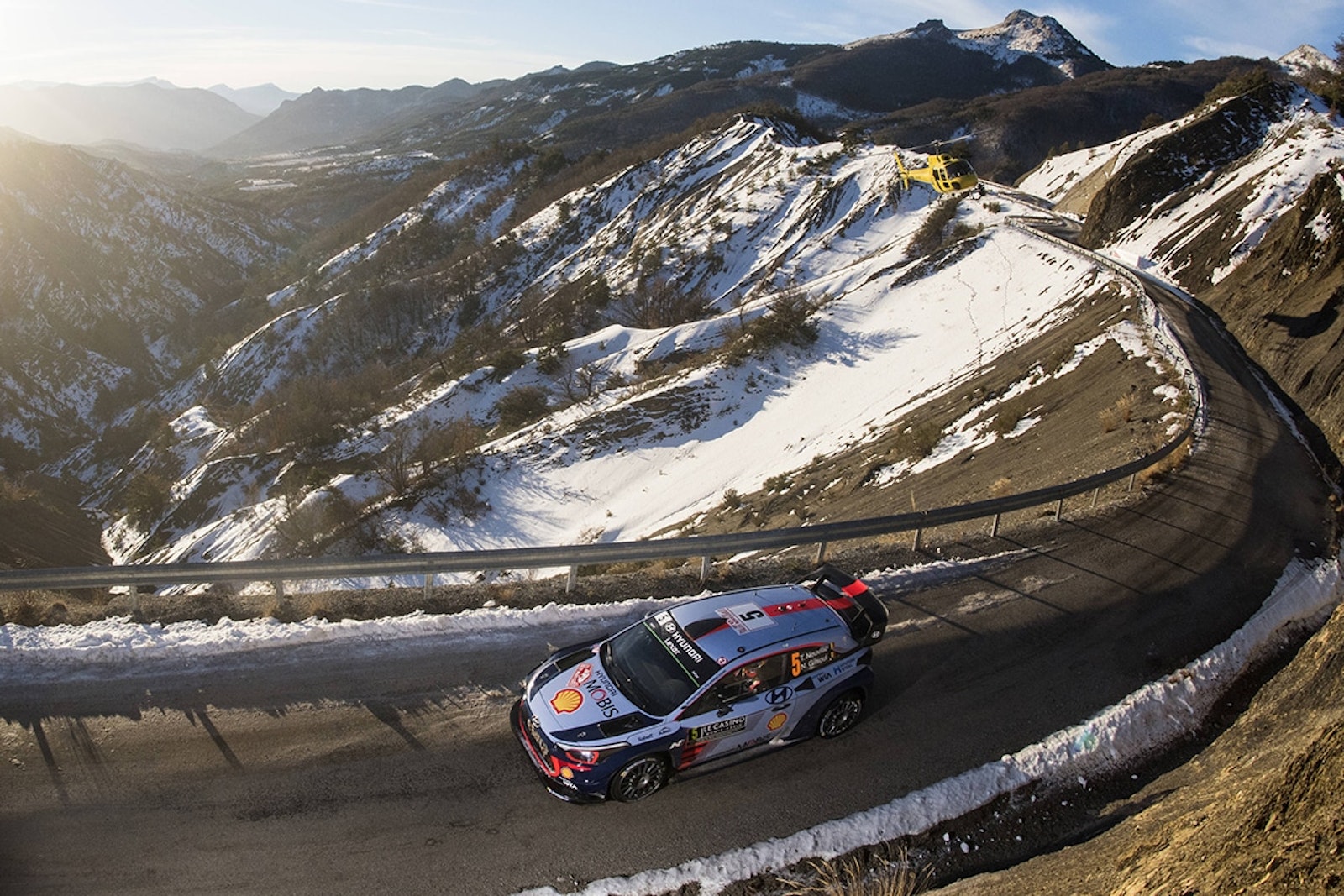 With a comfortable gap, Ogier took no risks through the final snow-hit speed test over the famous Col de Turini.

“I was hoping to win but to take it from the first rally, after only one month together and with so little preparation, feels really amazing,” he said.

“The conditions didn’t make our life easy this weekend, starting first in the snow on day one and finishing with more and more snow.”

Latvala struggled to find a good rhythm initially but changes to his car’s set-up revitalised the Finn.

Third overnight became second when Ott Tänak dropped time with a broken ignition coil pack in his Fiesta and Latvala sped by.

With no service, Estonian Tänak worked furiously to make repairs and did enough to hold onto third, fending off Dani Sordo’s i20 Coupe with a spirited downhill drive to the finish of the last special stage in falling snow.

Craig Breen finished fifth in a Citroën DS 3 with Elfyn Evans completing the top six in another Fiesta. 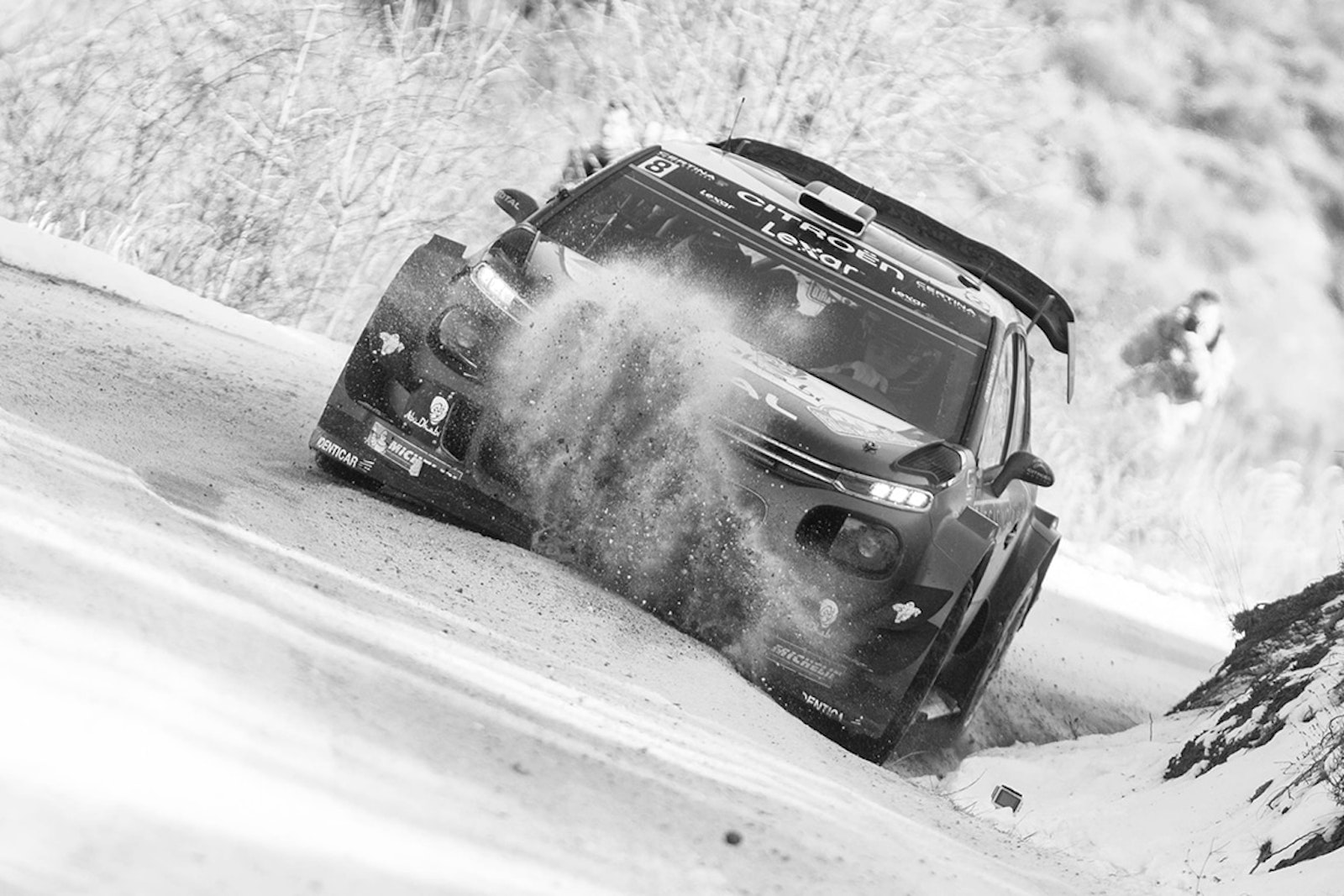 The Welshman won three stages on Saturday to offset a disappointing start when he dropped several minutes in snow and ice.

More snow and ice are in store for competitors at the second round next month. Rally Sweden is based in Torsby on February 9-12.

New WRC era is ready for blast-off in Monte-Carlo