The Frenchman won the 10th round of the season by 46.4sec in a Volkswagen Polo R and requires 16 points from the next round in Spain to become only the fourth person to win four drivers’ titles.

Thierry Neuville maintained his strong form to finish second in a Hyundai i20 with Andreas Mikkelsen third in a Polo R, a further 23.6sec back after 390.92km of twisty and bumpy asphalt mountain road action on the Mediterranean island of Corsica. 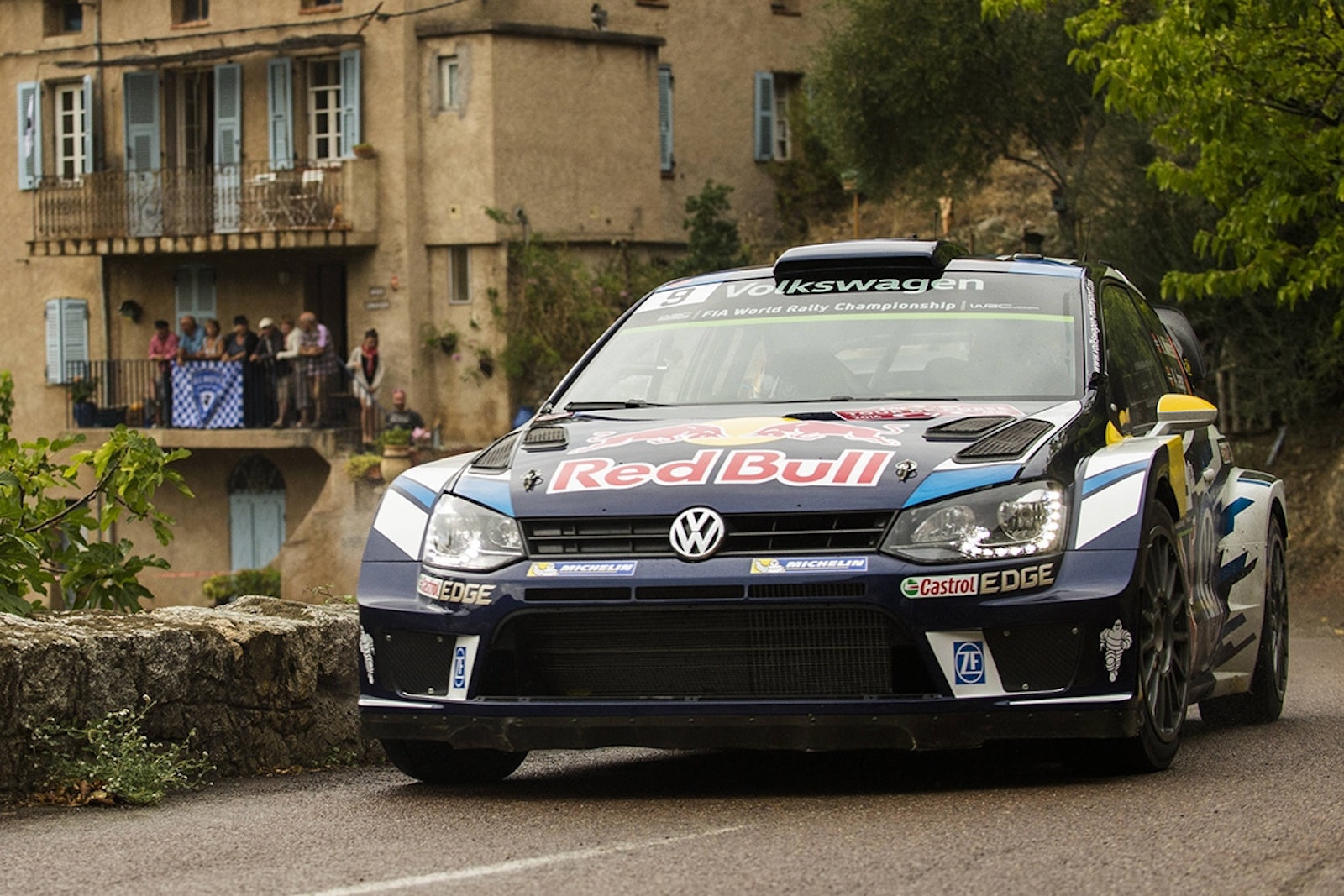 Ogier stamped his authority on the rally by claiming a clean sweep of speed test wins in Friday’s opening leg. It enabled him to measure his pace through the final two days, when wet roads made conditions tricky, to secure his fourth win of the year.

“What I really wanted was to win this rally,” said Ogier, whose previous French victory was in Alsace in 2013. “It’s my first win in Corsica, on such a historic event. We showed strong pace on the first day and managed the rest of the weekend perfectly. The championship smells quite good for us.”

Neuville held second from midway through the opening leg, despite worries over his car’s handling. Mikkelsen was hot on his heels until improvements to Neuville’s differential enabled the Belgian to pull clear and climb to third in the drivers’ standings. 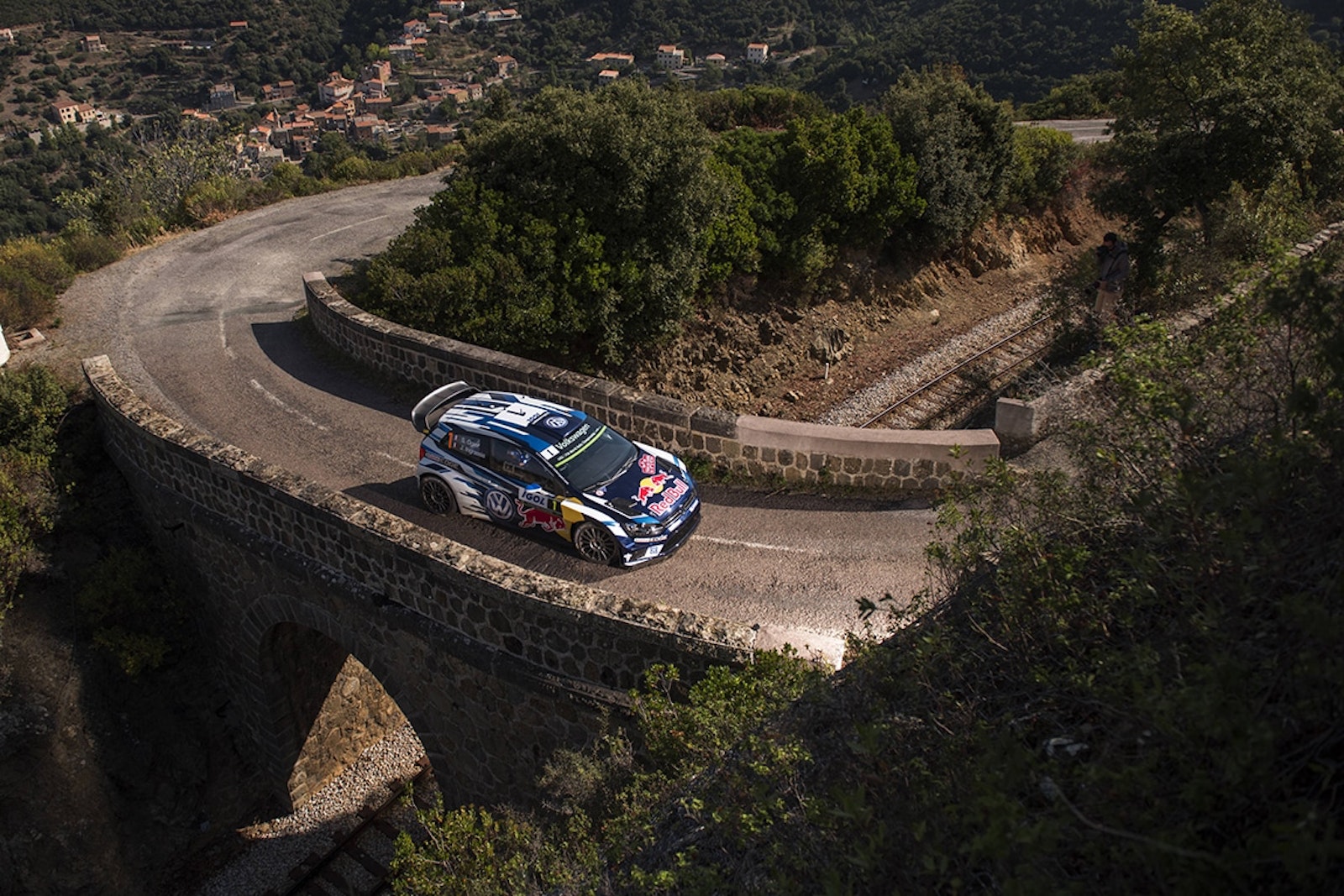 Mikkelsen was one of many to struggle with overheating tyres and brakes in the high temperatures but the Norwegian eased to his first podium since winning in Poland in July.

Latvala, who won in Corsica in 2015, finished a frustrated fourth. Brake problems hindered the Finn for the opening two days and it was only when new pads and changes to his Polo R’s set-up were introduced today that he felt comfortable in the stages.

Craig Breen excelled on his asphalt debut in a World Rally Car to finish fifth in a Citroën DS 3 ahead of New Zealand’s Hayden Paddon. Paddon, inexperienced on asphalt, was disappointed with his driving and promised to go ‘back to the drawing board’.