Sébastien Ogier led from start to finish to triumph at the Dayinsure Wales Rally GB.

The Frenchman withstood final day pressure from Ott Tänak to win the penultimate round of the FIA World Rally Championship by 10.2sec and secure the manufacturers’ title for Volkswagen.

Ogier clinched a fourth consecutive drivers’ crown at the previous round in Spain.

Thierry Neuville finished third in a Hyundai i20, a further 1min 25.2sec behind. His fourth consecutive podium gives him a 14-point advantage over Andreas Mikkelsen in their fight for the runners-up spot heading into next month’s finale in Australia. 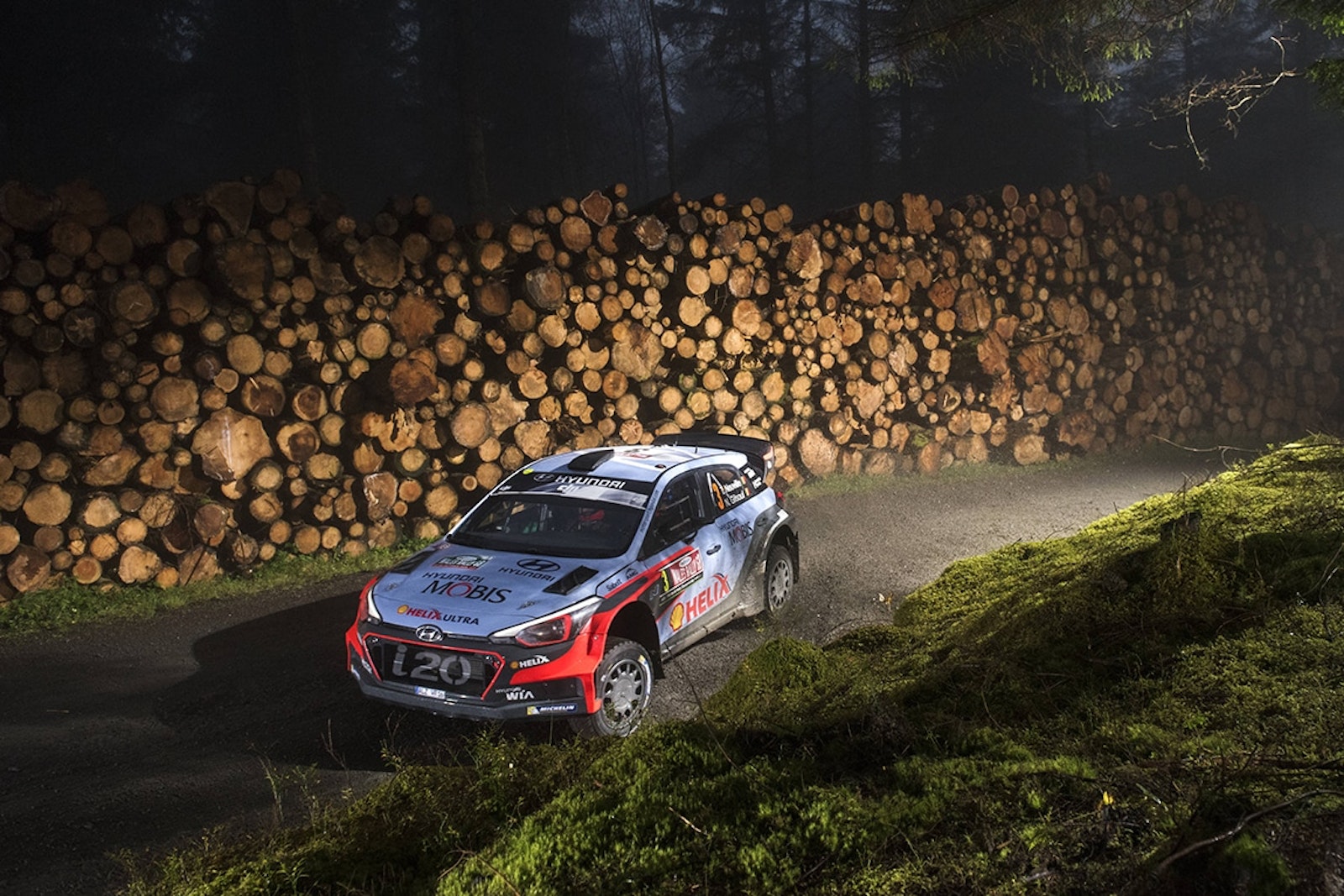 It was Ogier’s first gravel road win of the campaign and the Frenchman has led for every single kilometre of the British fixture since the start of the 2013 event.

The fog and mud of the first two days eased to leave better conditions today, although the six forest speed tests in north Wales, covering 52.08km, were no less slippery.

Ogier, driving a Polo R, started with a 33.8sec lead but couldn’t match Tänak’s pace. The Estonian won all six stages in a Ford Fiesta RS to close in. A broken intercom and puncture earlier in the rally cost Tänak vital time, but second matched his career-best result. 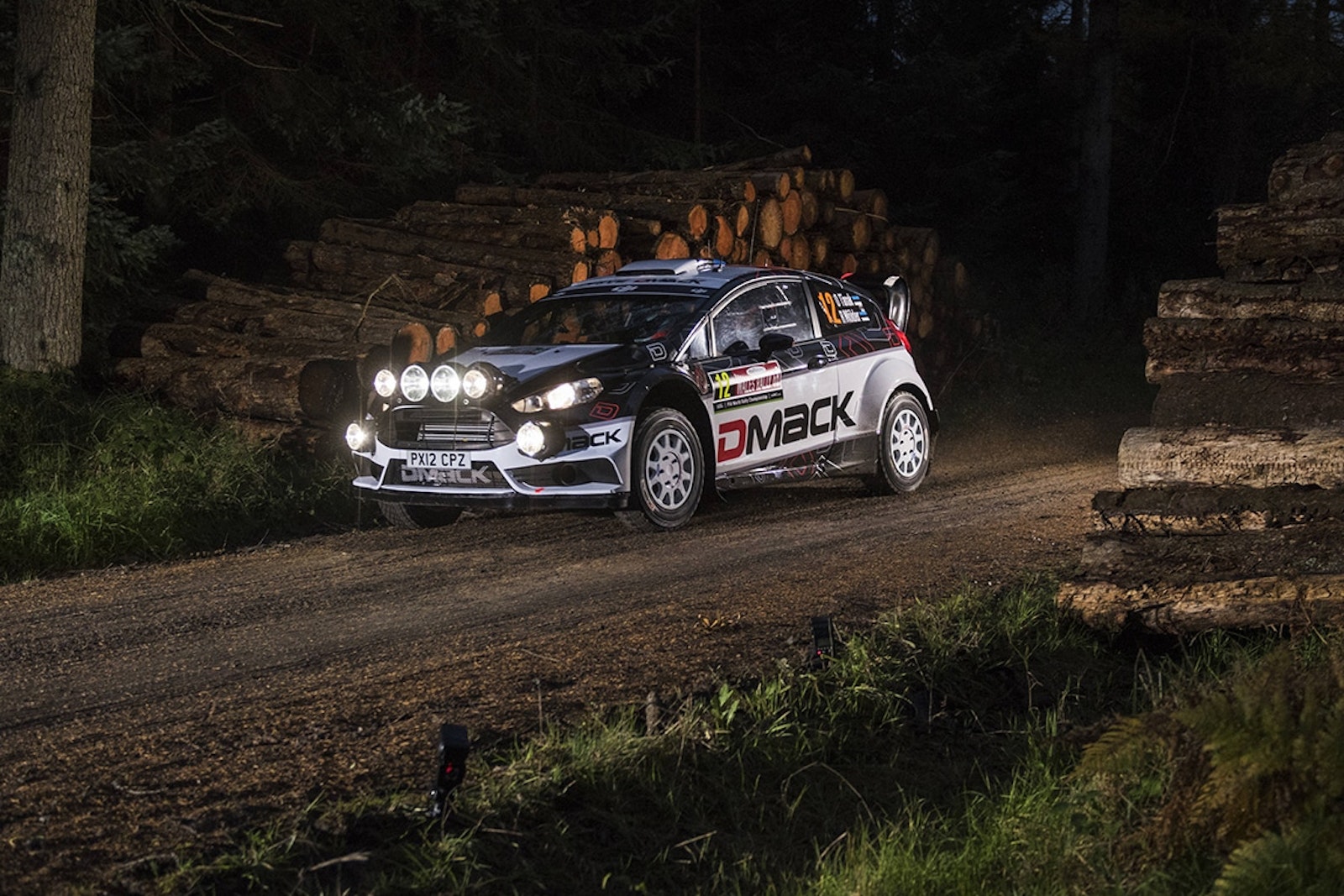 “The main target this weekend was to be manufacturers’ champion,” said Ogier. “I’m not world champion without the team’s hard work and it was great to take the title with a victory once again. It wasn’t easy and I was able to ease off in the last few stages, but not so much.

“Ott was really flying. He was fast, very consistent and didn’t make any mistakes so it was a tough victory to get.”

Neuville overshot a hairpin this morning but the Belgian held off team-mate Hayden Paddon by 19.5sec.

The normally aggressive Kiwi struggled in the mud but overnight set-up changes made him more comfortable today.

Kris Meeke, driving a Citroën DS 3 for the final time, finished a subdued fifth with Dani Sordo completing the top six in another i20.

The championship concludes with Kennards Hire Rally Australia, which is based in Coffs Harbour, New South Wales, from November 17-20.