Recently a video was brought to our attention from a huge rally fan, Matt Stone, who had recently been diagnosed with Primary Mediastinal B-Cell Lymphoma. In the heartfelt video, Matt asked to spend a day with Ken Block for his 21st birthday. 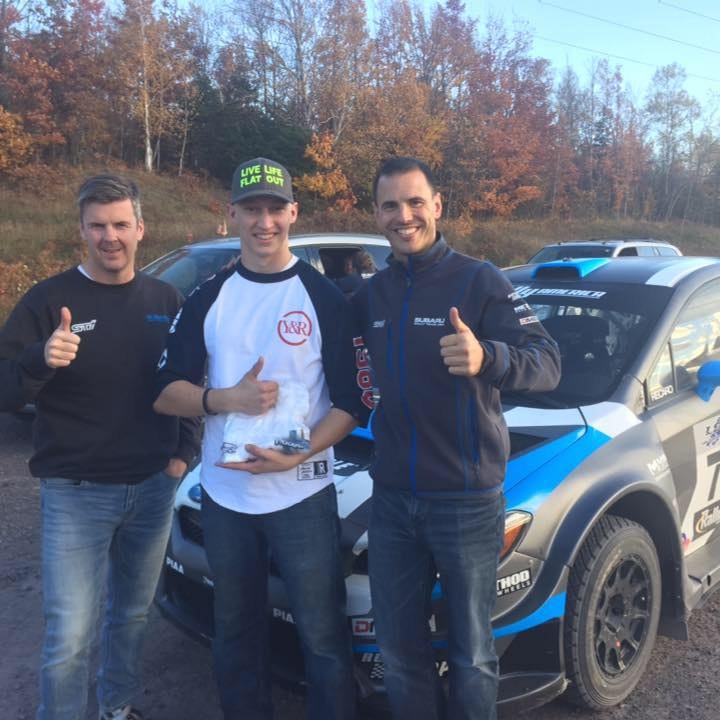 The entire rally world has jumped to action to help Matt achieve his dream. He has received plenty of swag from many different people and teams, but a few have really stepped up and truly are making his dream a reality. Our good friends, David Higgins and Craig Drew, spent time with Matt in the days leading up to the Lake Superior Performance Rally, giving him rides in the SRTUSA rally car, hooking him up with swag and even presenting him with a certificate for a One Day program on behalf of DirtFish. He spent a few days with Matt Brandenburg and the guys from Brakim Racing (you know, the crazy guys building a Lamborghini rally car), who brought Matt out for a day of rally at their property, and even let him get behind the wheel of one of their rally cars. The FY Racing team was also generous enough to spend time with Matt, giving him rides and showing him around their hometown of Houghton, MI. A few other notable people who helped make Matt’s dream come true include: Gary DeMasi, Amber and Donnie Wetzel, Peter Fetella and Thomas Solnicky. This just goes to show the amount of power and generosity the American rally community has. 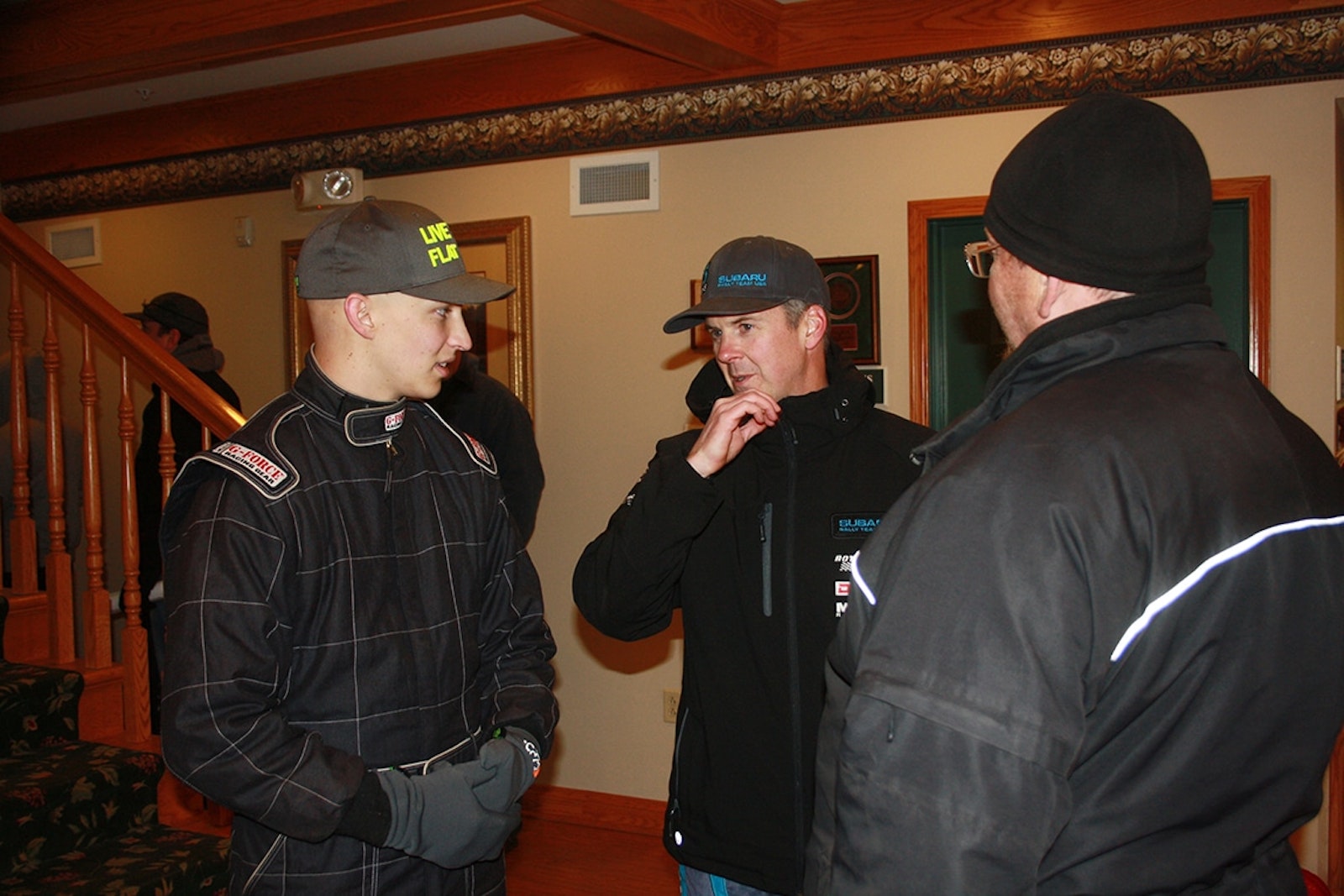 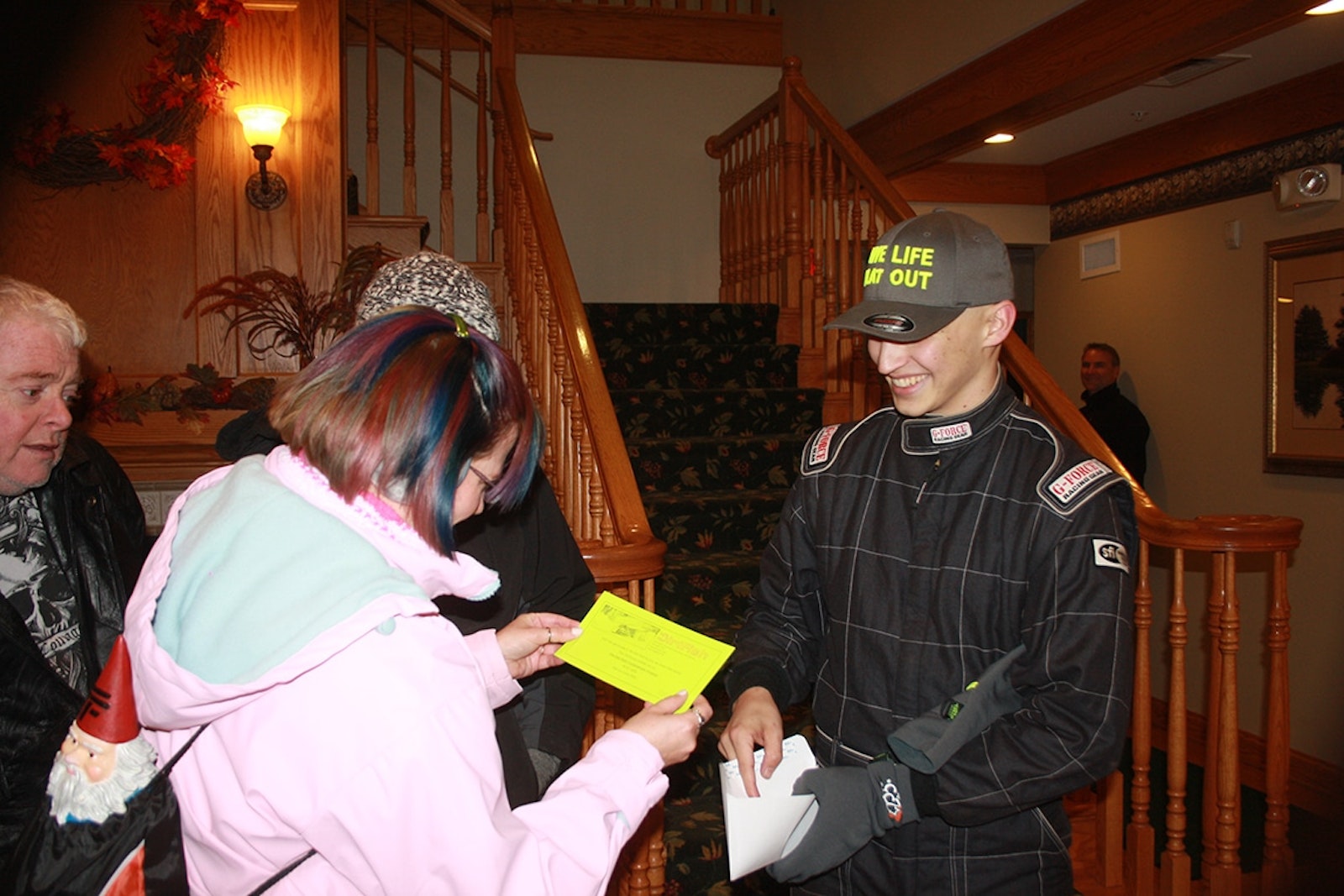 This week, Matt received the amazing news that he is now cancer free! He said he has a couple more rounds of chemotherapy, but once those are complete and over with, he will be done with all of it and ready to rally! All of us at DirtFish are excited to have Matt join us at DirtFish and simply cannot wait to have him rally it up during his One Day Rally Fundamentals!