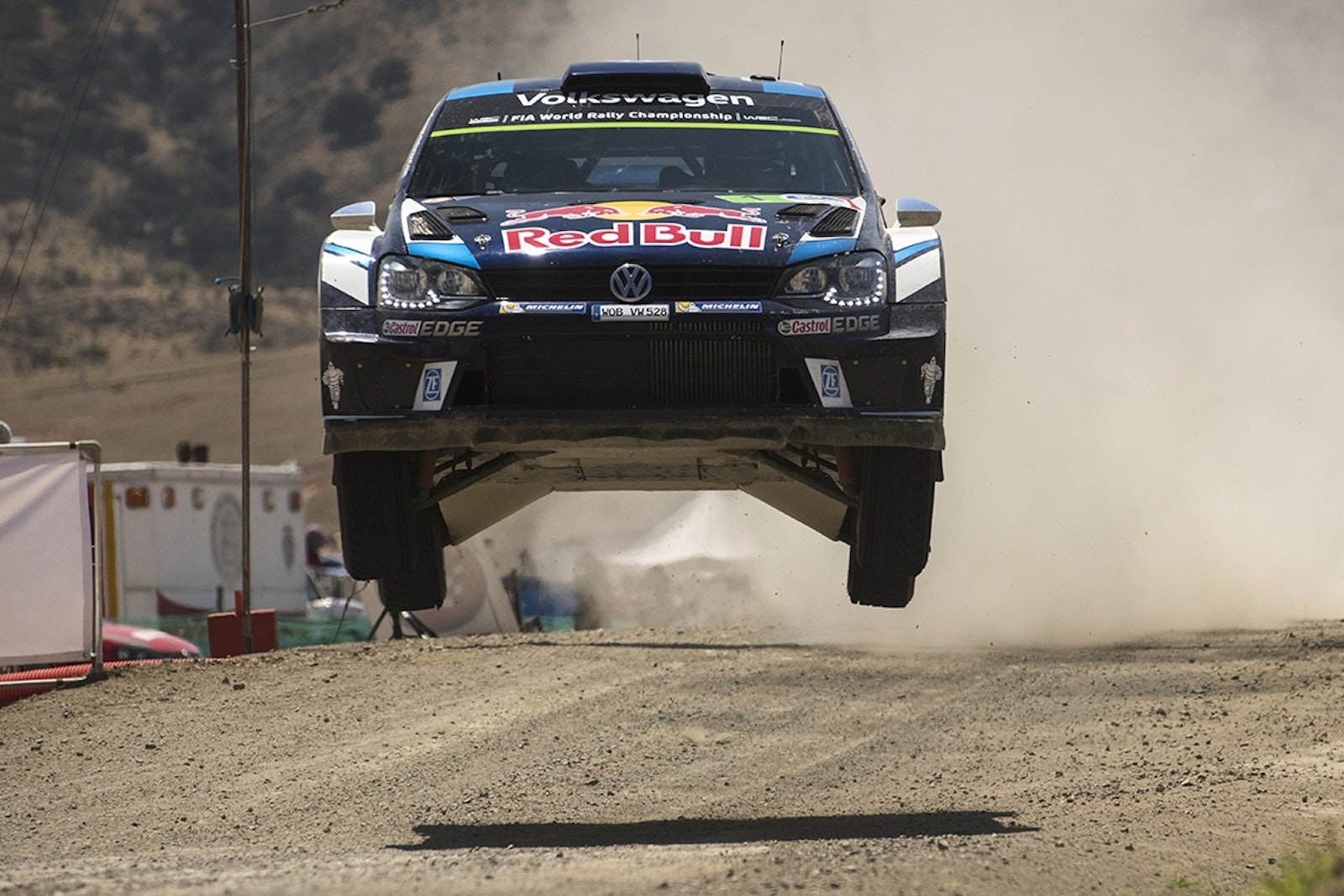 After a disastrous opening two rounds in which he failed to score, Latvala controlled the first gravel round of the season to secure his 16th career victory on hot and dusty mountain roads near León.

He headed Ogier, starting his 100th WRC round, by 1min 05.0sec after almost 400km of white knuckle driving, wrecking the world champion’s unblemished start to the campaign after maximum scores in Monte-Carlo and Sweden.

Both were driving Volkswagen Polo R cars and the win was the 12th consecutive victory for the German manufacturer, equalling its championship record set in 2013-14.

Latvala laid the groundwork with a faultless performance on Friday and Saturday’s dirt speed tests. The Finn enjoyed a low start position and benefited from roads cleaned of gravel by those ahead to leave a faster line. He won all 10 loose surface stages over those two days and measured his pace through Sunday’s final two tests, which included the 80km Guanajuato, the longest in the WRC since 1986.

“This is a fightback and it’s a fantastic feeling. I had such a difficult start to the season with two rallies and zero points. My mind wasn’t so good and this hasn’t been a strong rally for me in the past, but I drove with no problems,” said Latvala.

Ogier was resigned to his fate by Saturday afternoon.

Facing the worst of the conditions as road opener for two full days, Ogier was resigned to his fate by Saturday afternoon. He recognised he had no chance of catching his colleague and settled for a strong haul of points in his quest for a fourth title, adding a maximum three bonus points by winning the final live TV Power Stage. 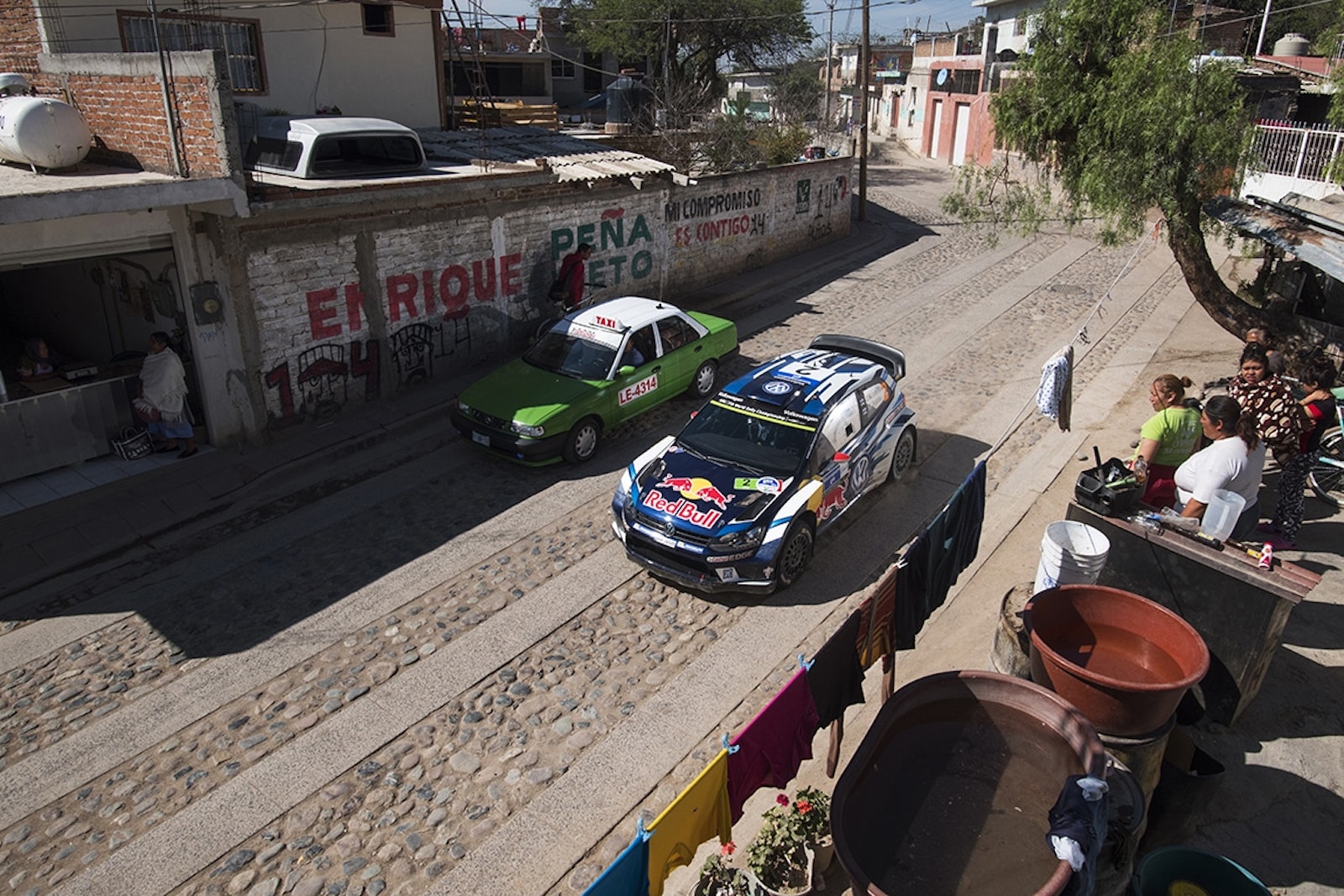 Dani Sordo completed the podium, Hyundai’s third consecutive top three finish with its new i20 car. The Spaniard finished 3min 37.9sec behind Latvala, despite a broken fan causing his engine to overheat and brake problems in today’s long stage.

Mads Østberg claimed fourth in a Ford Fiesta RS to climb to second in the drivers’ standings behind Ogier. The Norwegian was penalised for a jump start and had a gearshift problem early in the event but headed New Zealand’s Hayden Paddon by 46.2sec.

Andreas Mikkelsen did not restart after crashing yesterday, joining Thierry Neuville on the sidelines after the Belgian suffered a heavy accident.

Round five of the championship takes competitors to south America for Rally Argentina (21 – 24 April). The gravel event is based in Villa Carlos Paz.