This was a very eventful week for us here at DirtFish! Monday marked the first time we would have a student in our new 2005 Open Class Subaru STI. The car is properly built with a full FIA spec roll cage and upgrades such as Ohlins Rally Suspension, Dog Box, Motec ECU and diff controller, plus many more top of the line rally parts. This was a natural step in the progression of turning DirtFish into the top developmental driving school in the country. The Open Class car requires quite a bit more experience and knowledge of rally driving techniques than our typical school cars, that is for sure! 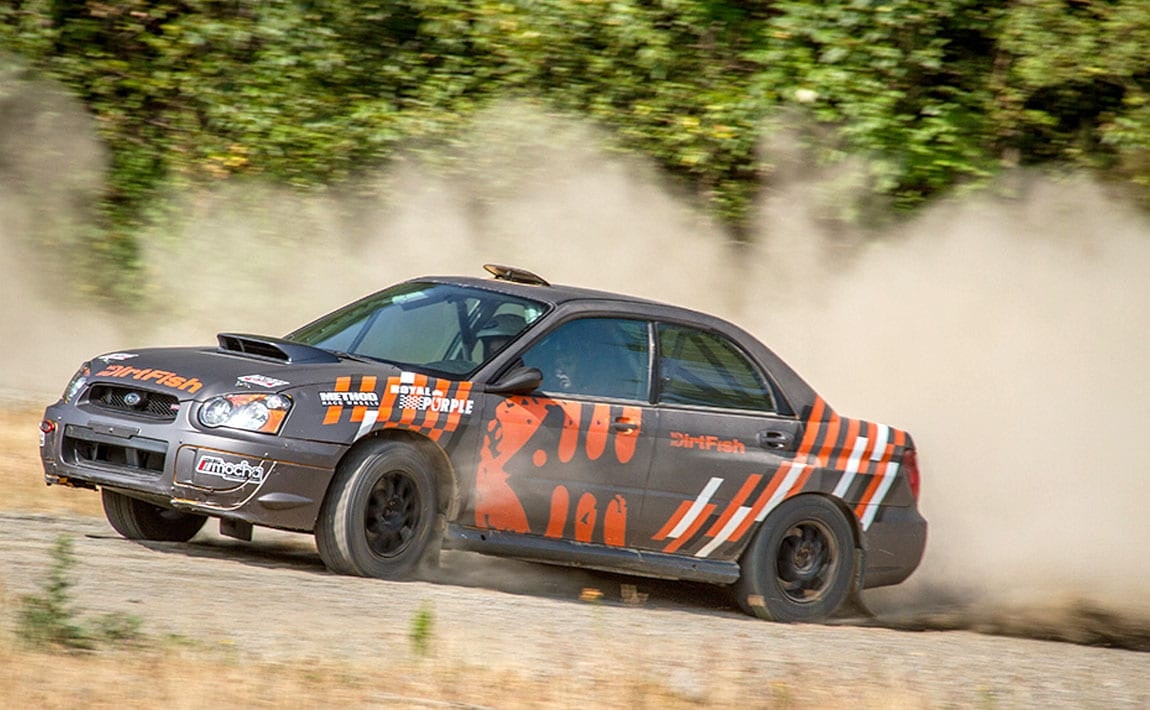 We couldn’t think of anyone better to be the first person to put this car to the test than 18-year-old Madison Milgard. Madison is from Sun Valley, Idaho where she grew up ski racing competitively for nearly ten years, and even went on to compete in the Junior Olympics three times. Her love of adrenaline and competition is what drew her to dip her toes into motorsports. Madison began her auto-racing career in Formula 3 when she was just 14 years old at the Sonoma Raceway in California, where she won her very first race. 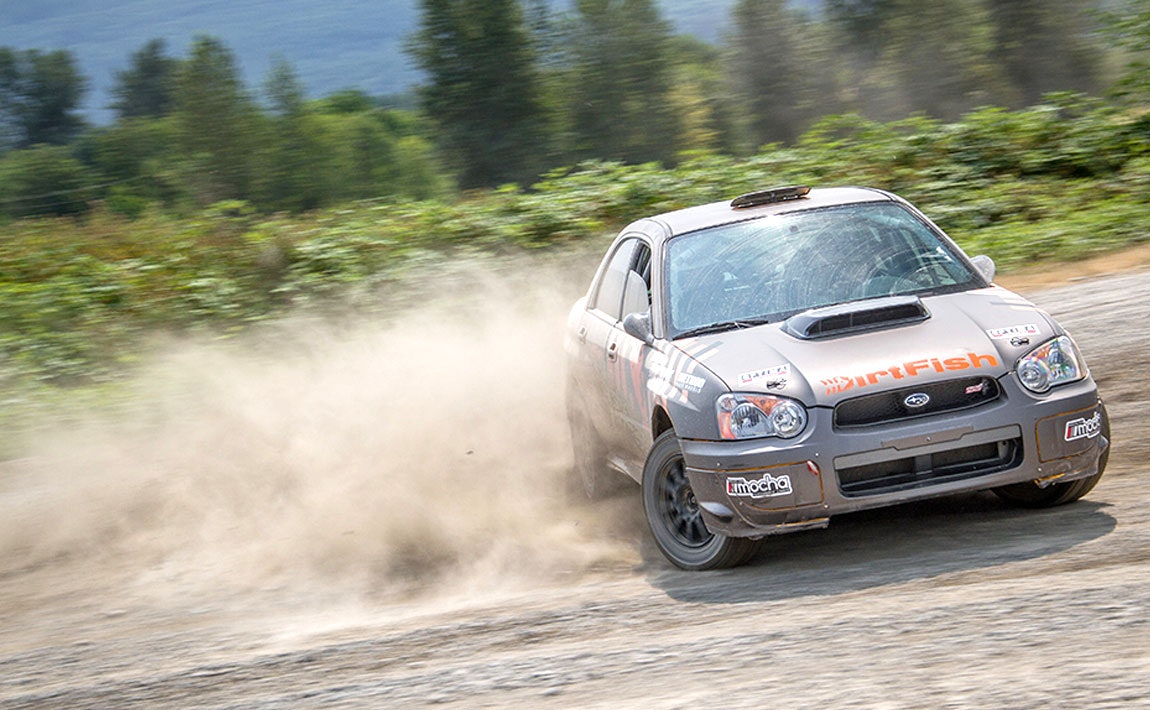 This time last year, Madison came to DirtFish for her first time and took our All Wheel Drive Three Day in a Subaru STI school car. From that moment, she was definitely hooked; so hooked in fact that since then, we’ve seen her back for 8 additional days of training!

The first day was spent with her getting to know the new car, understanding how to make it work and get the most out of it, as well as refresh her rally skills a bit. This was all done with some basic training exercises like trail braking, pendulum turns and linking corners together, then putting it all together on a short course around a small portion of the property. Her first impression after the first day of driving the car was, “It is fast and pulls out of corners better!” than our normal school cars. 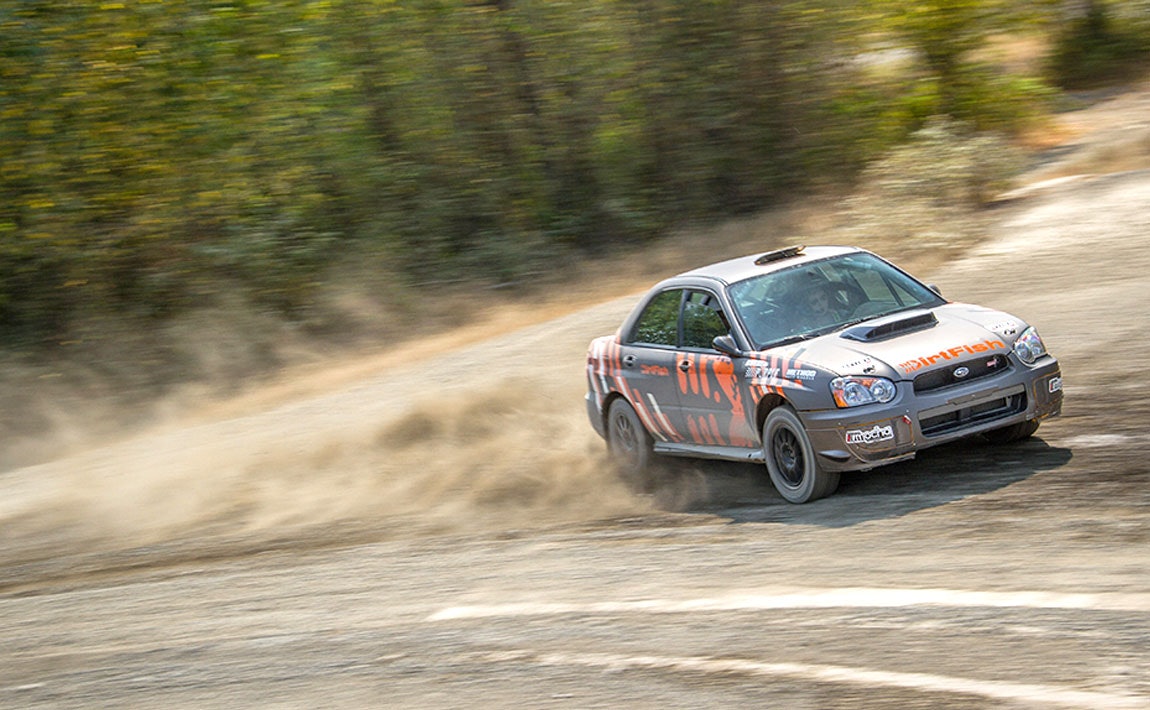 On the second day of her training, DirtFish’s Lead Instructor, Nate Tennis, decided it was time to get a little more serious and train Madison out on the back half of our property, where the roads are much more similar to what you would see on a real rally stage with trees, rocks, ditches, etc. They started out doing a portion of The Wedge course, where Madison could start pushing the limits and putting all the different types of braking and rally techniques to the test in realistic conditions and with higher speeds. Because the car is much faster than our normal Subaru STI’s, Madison mentioned she had to get used to doing much more shifting. Thankfully, the Open Class car’s dog box allows students like Madison to change gears quickly. 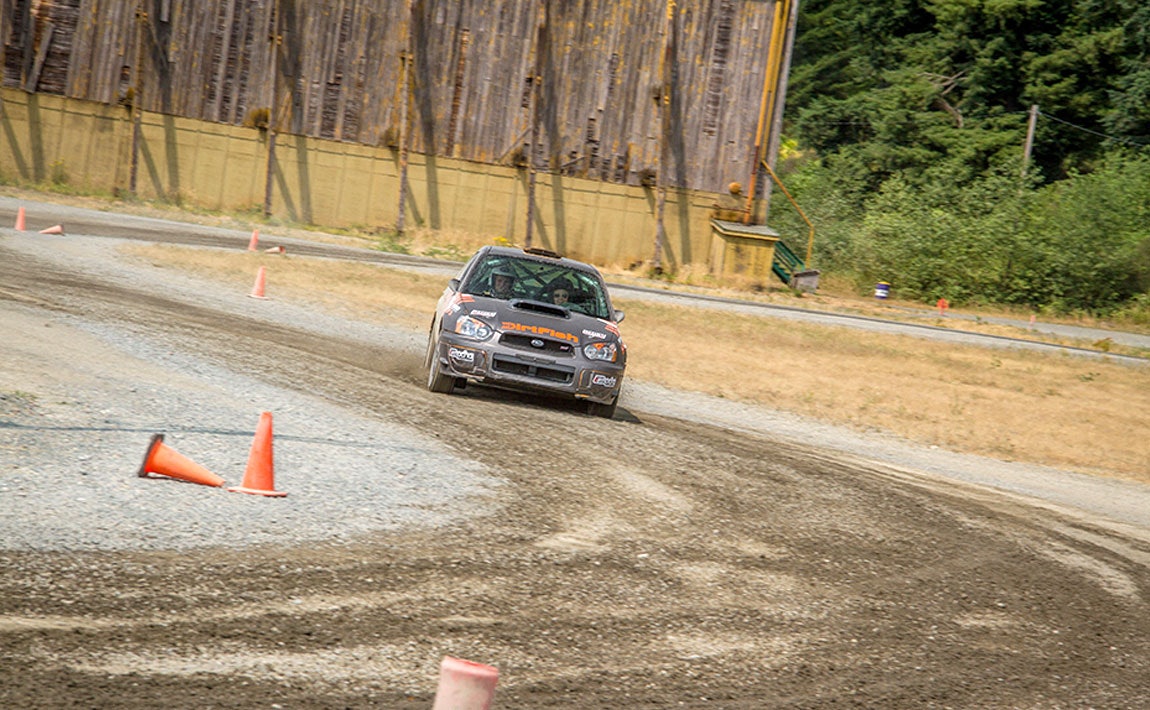 That afternoon, she and Nate went out on The Grid course right along with the Three Day program students. The grid is an amazing course to train on because there are multiple fast turns with low and high-speed corners, transitions from gravel to tarmac, and a series of corners that are perfect for linking together. Although Madison had seen this course multiple times before, she had yet to see it in the Open Class car, so it was great for her to get seat-time on such a demanding course. 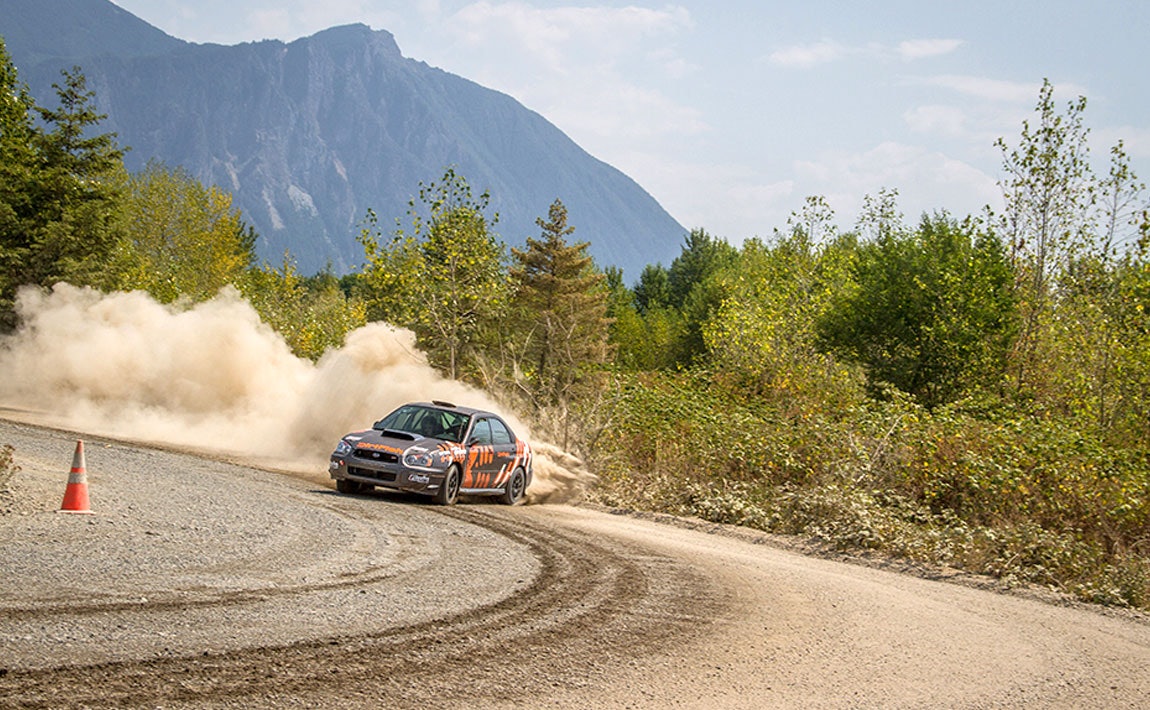 Madison had so much fun and enjoyed the car so much, that after both Monday and Tuesdays classes, she decided to stay for another day to get more time in the car. Nate had her drive along side the class, who were on their third day of the Three Day All-Wheel-Drive program. The morning of the third day is when students start on the Link and Wedge courses, focusing on and refining the fundamentals that had been instilled the first two days. That afternoon, Madison and Nate took to the second longest course on our property- the Mill Run, which takes students through nearly the whole property and links together the Wedge, Slalom and Grid courses. 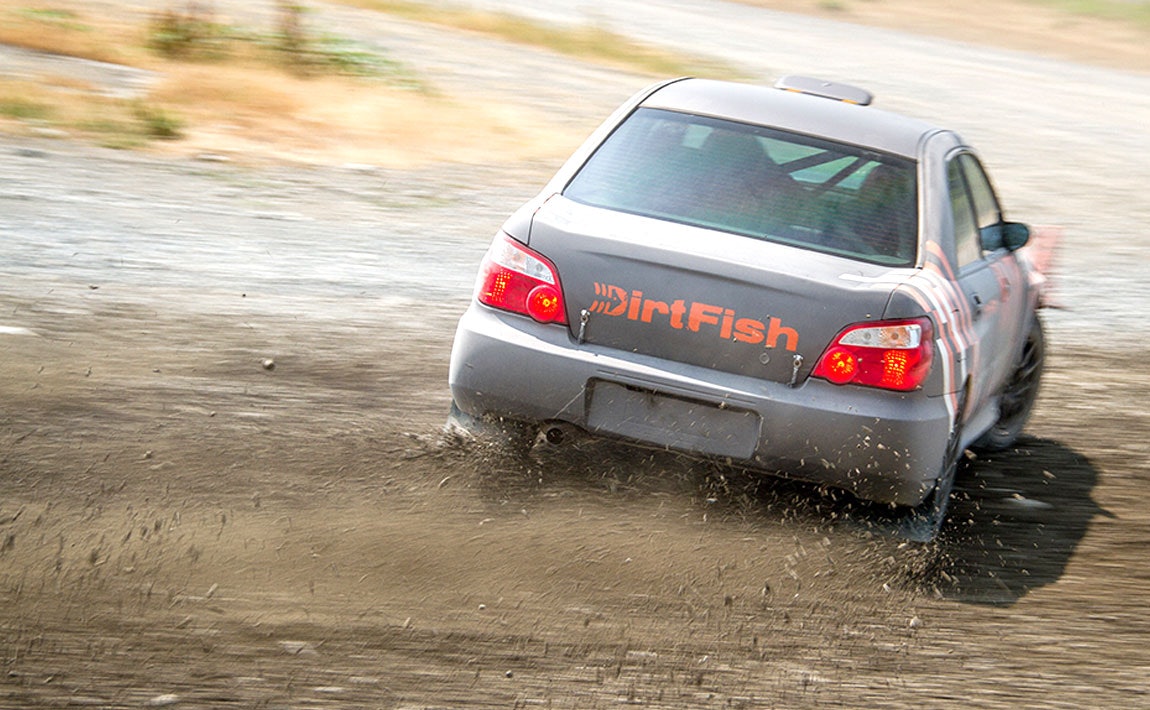 We very much look forward to seeing Madison out at DirtFish again soon for more training in the Open Class car! Maybe she will want to try her hand in our new GRC Lites car… all we know is, she’ll be one to look out for at the races!