It was the Finn’s 17th career victory, but one of his most emotional. He faced a season on the sidelines after his Volkswagen team withdrew from the sport at the end of last season, before finally joining the Japanese manufacturer in a late deal. 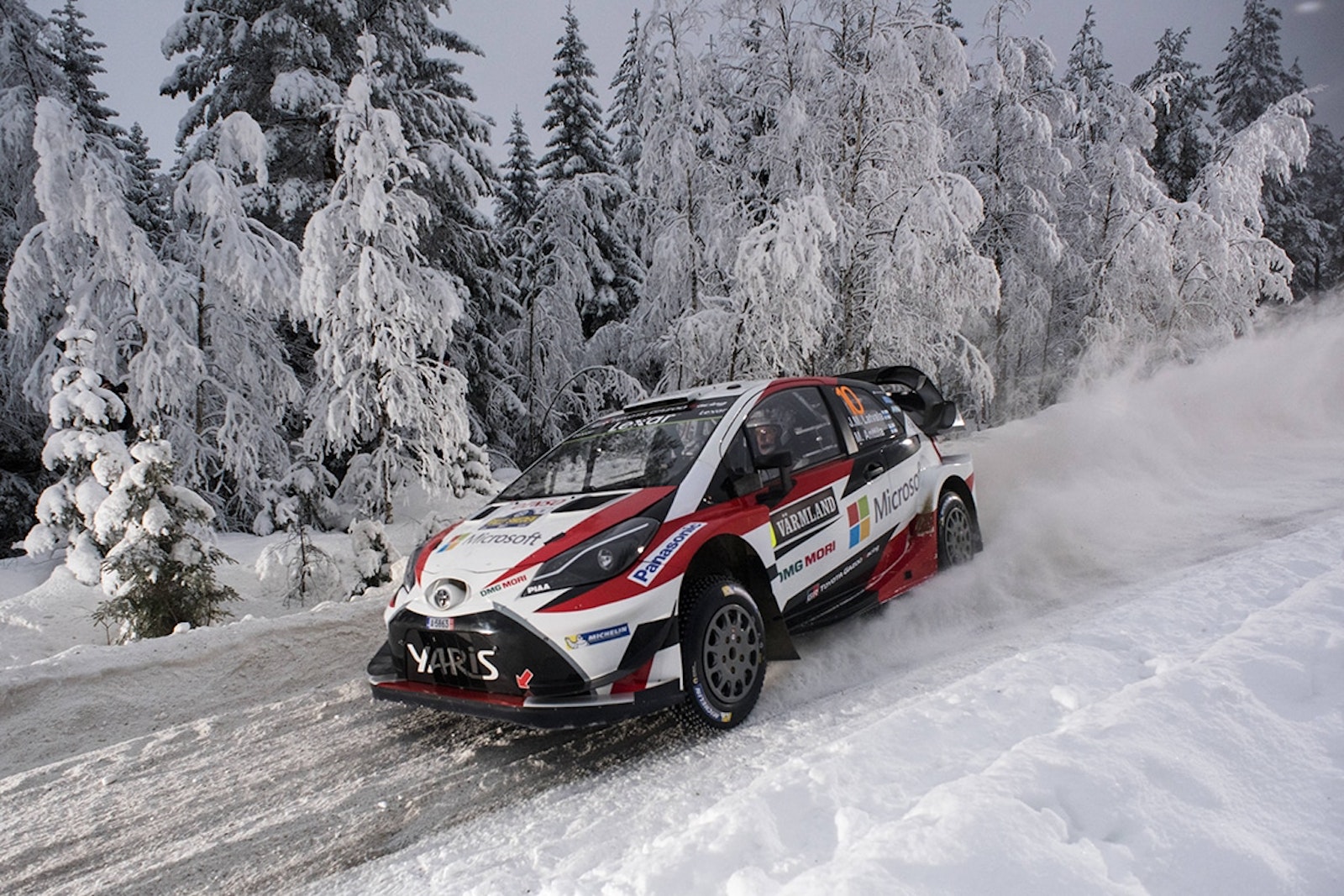 After a 17-year absence from the FIA World Rally Championship, Toyota are back on the top step just two rallies into their comeback.

Latvala began the final leg with a slender 3.8sec lead over Ott Tänak after long-time leader Thierry Neuville crashed last night. He won all three snow and ice-covered speed tests in his Yaris World Rally Car to extend the margin to 29.2sec.

He claimed maximum bonus points from the Power Stage and, after finishing second in the season-opening Rallye Monte-Carlo, holds a four-point lead in the drivers’ standings.

It is the first time any driver other than four-time champion Sébastien Ogier has led the championship since February 2014. 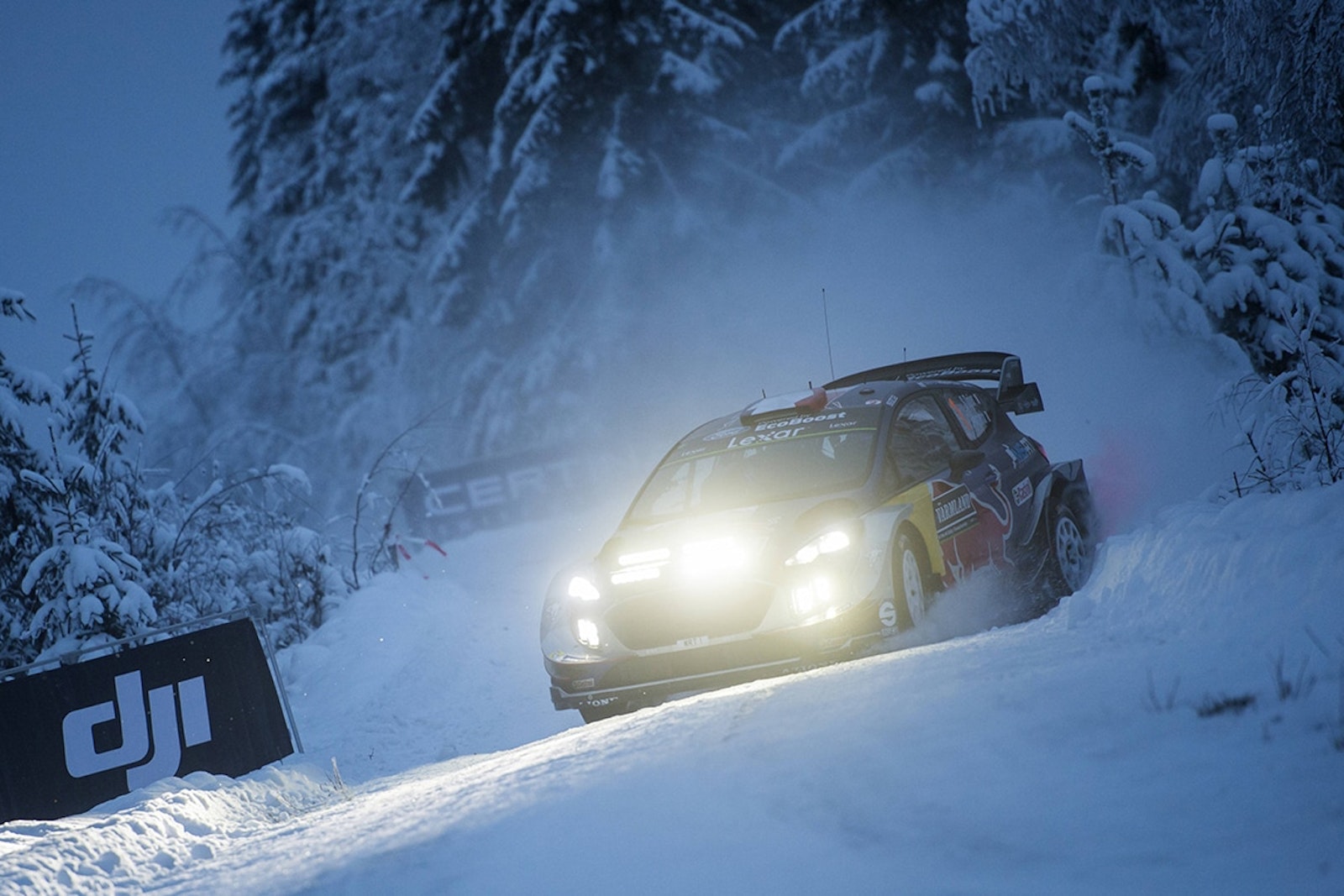 “It’s amazing. A new team, a new car, our second rally and we’re winning. I have no words to describe it, I’m so emotional. We’re at a good level but now we go forward and it gets more difficult. Mexico is next up and I’m really motivated for the championship,” he said.

Tänak, driving a Ford Fiesta, had the upper hand on Latvala yesterday when he closed in. The Estonian was unhappy with his car’s handling today and after conceding seven seconds in the opening special stage, he settled for second, matching his career-best result.

Team-mate Ogier was also in the victory fight but a spin in the first corner of the opening test ended his hopes and he finished 30.3sec behind Tänak.

Dani Sordo was the top Hyundai finisher in fourth following Neuville’s accident. The Spaniard finished 39.7sec ahead of Craig Breen, who struggled to perfect his Citroën C3’s set-up but banked good points from a solid debut in the car. 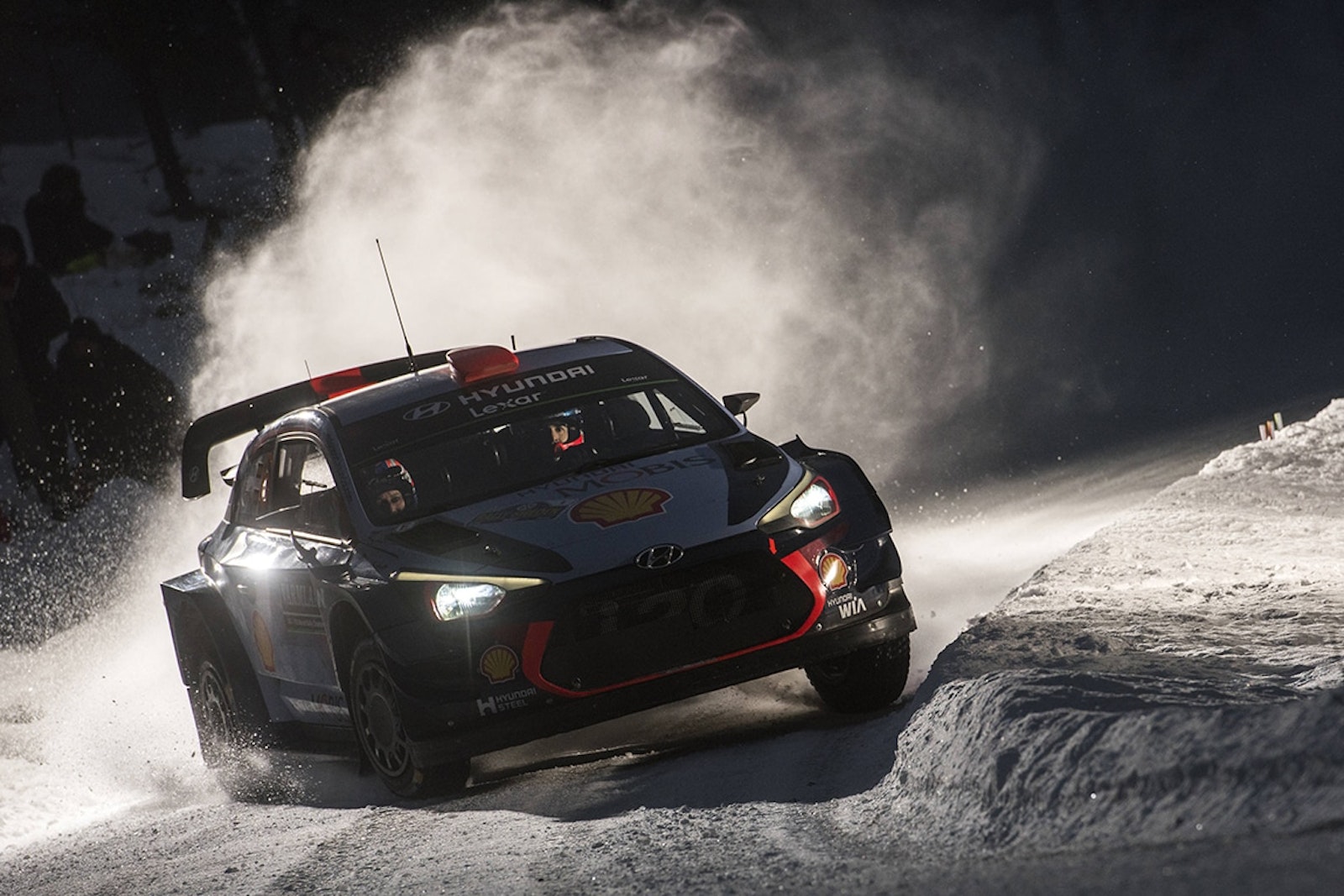 Elfyn Evans was sixth in another Fiesta, despite losing nearly a minute with an engine misfire in today’s opening stage. The Welshman made repairs and the car was restored to full health for the final two tests.

The new-era World Rally Cars take on the challenge of high temperatures and dirt roads for the first time next month when León hosts round three at Rally Guanajuato Mexico (9 – 12 March).