2016 was an unbelievable year for DirtFish! Throughout 2016, we ventured into all new realms while still growing the foundation of who we are and where we started. We saw the addition of new drivers to our motorsports teams, including brand new cars to our already stellar fleet used in our driving programs. We saw three podiums in the Red Bull Global Rallycross including two wins. Our support of drivers and teams around the world grew with the sponsorship of Mark Higgins at the Isle of Man TT, Subaru Rally Team USA and Benjamin Pedersen who competed in the F4 US Championship.

Thank you to all of our partners, sponsors and most of all, the fans for an amazing year in 2016! We have been hard at work, making our plans for 2017 and cannot wait to share them with everybody. We are looking forward to another amazing year.

Here are a few of our favorite moments from this unbelievable year! 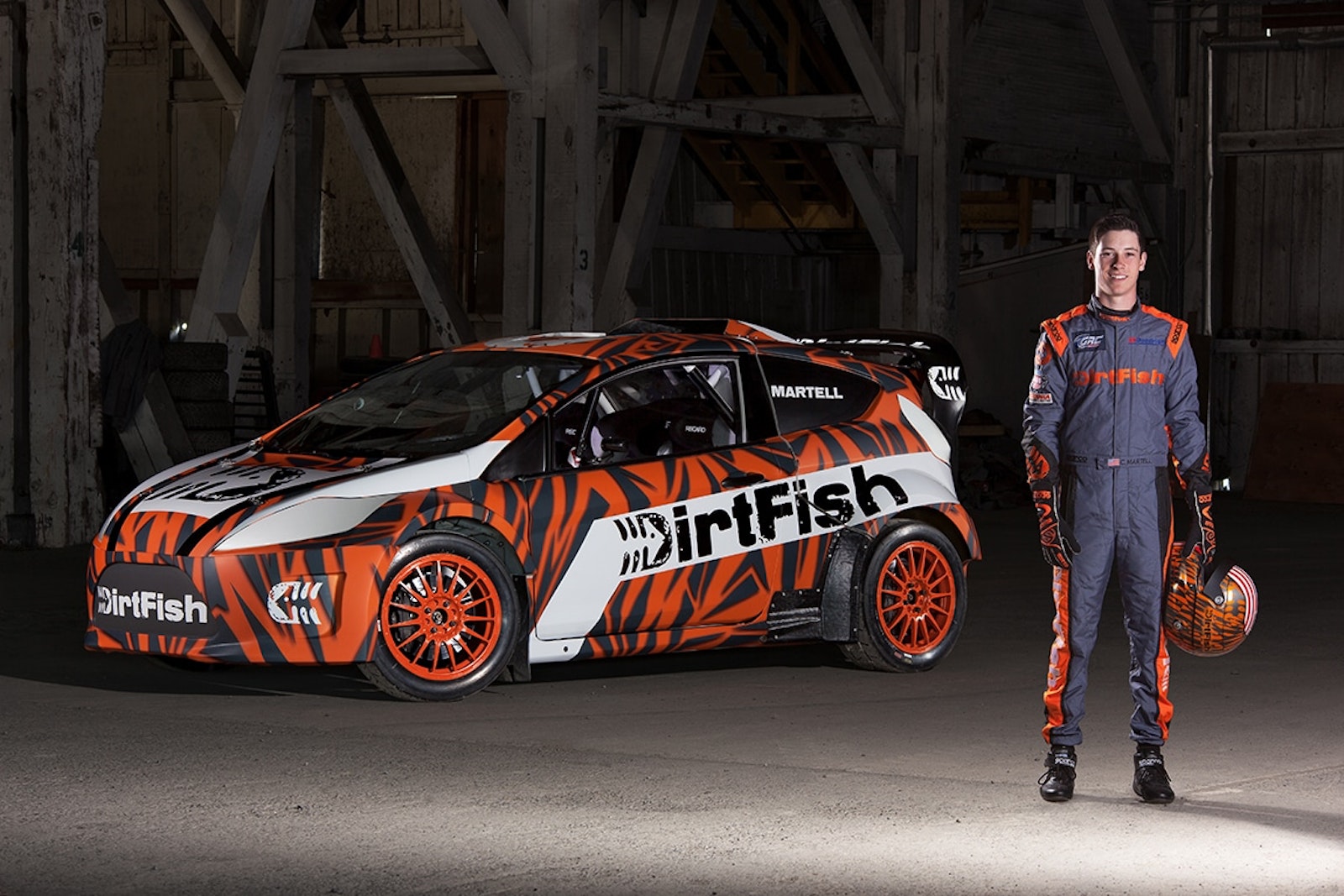 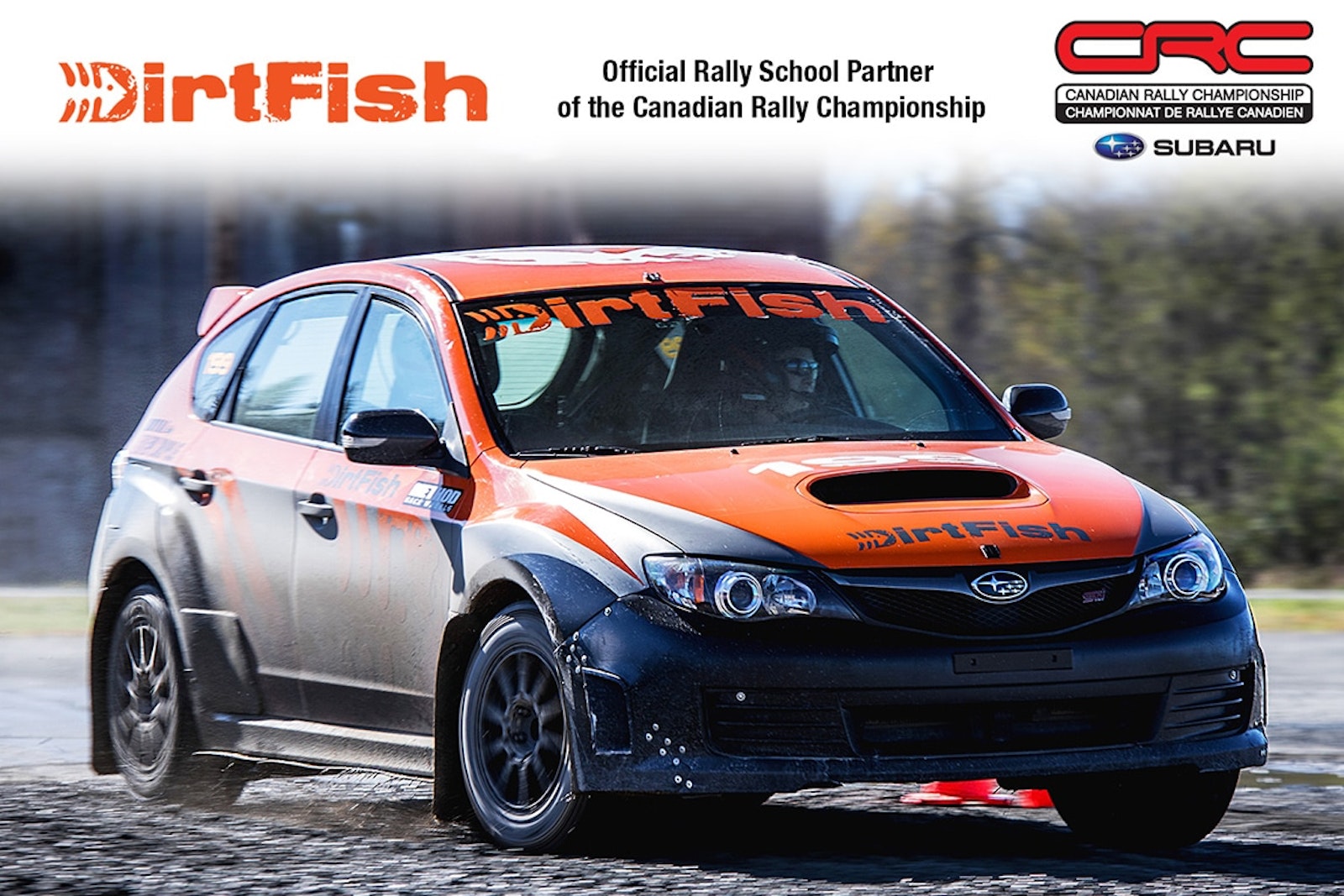 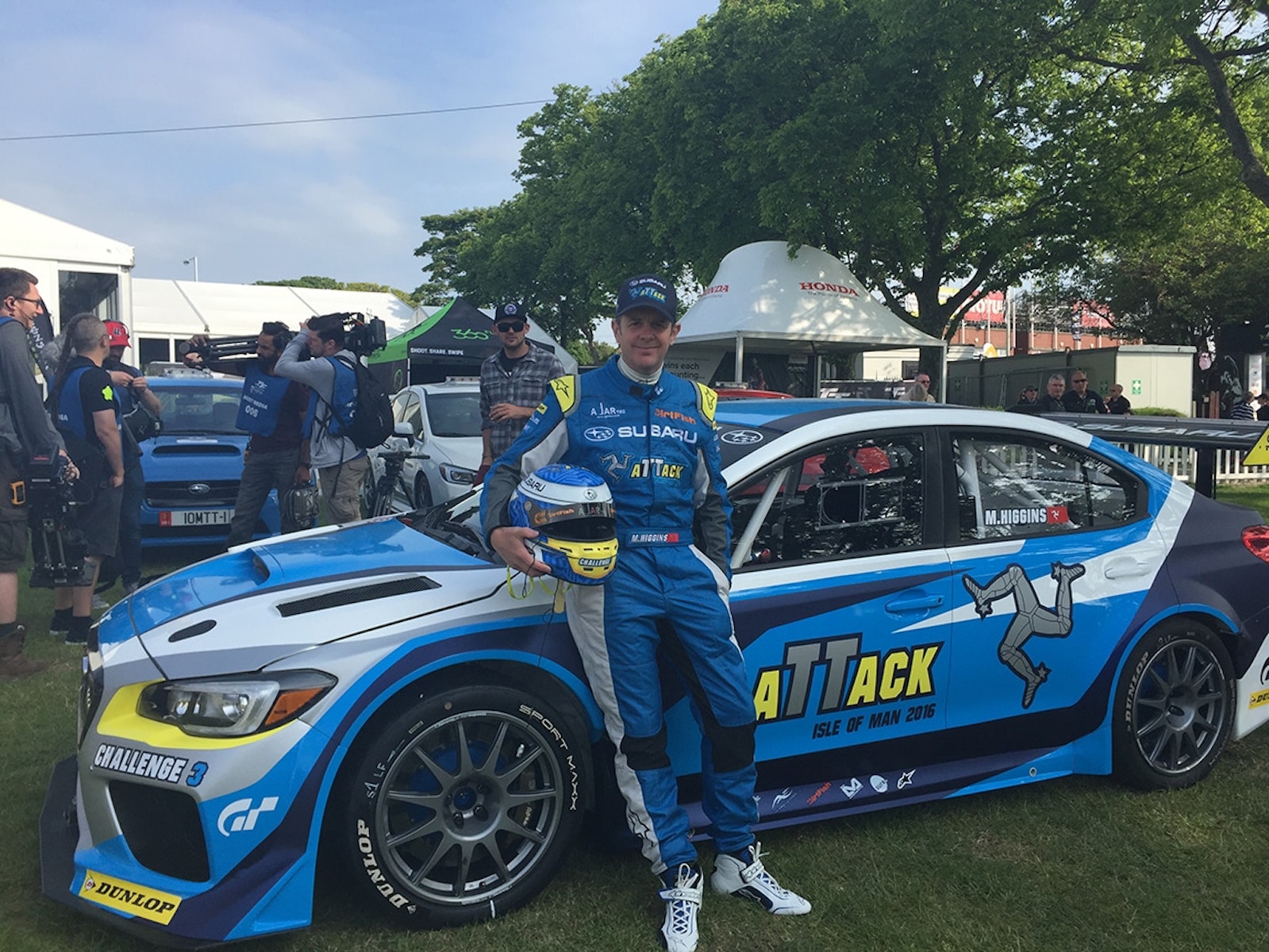 Conner Martell achieves 1st and 2nd place at the first round of the 2016 Red Bull Global Rallycross in Phoenix, AZ 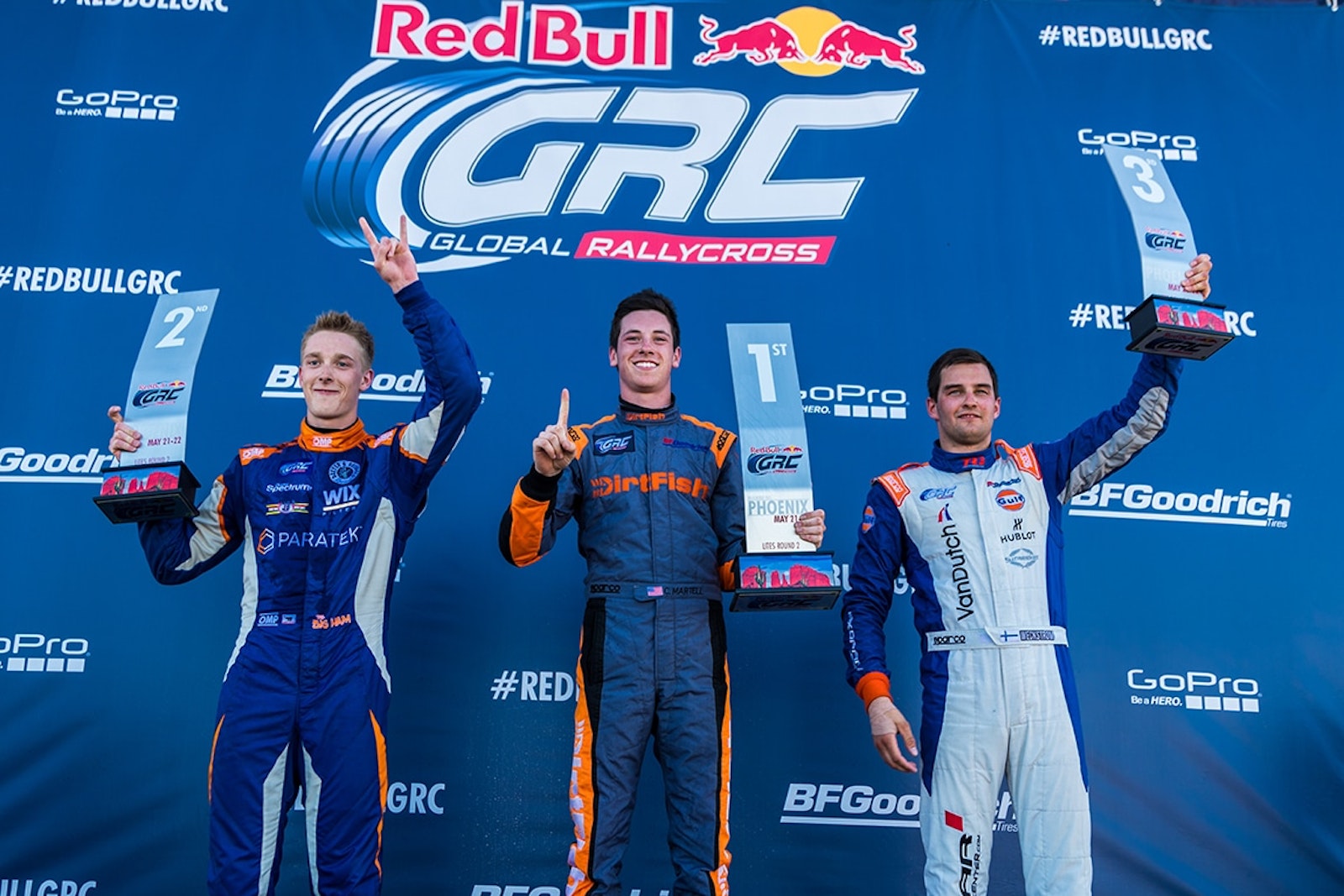 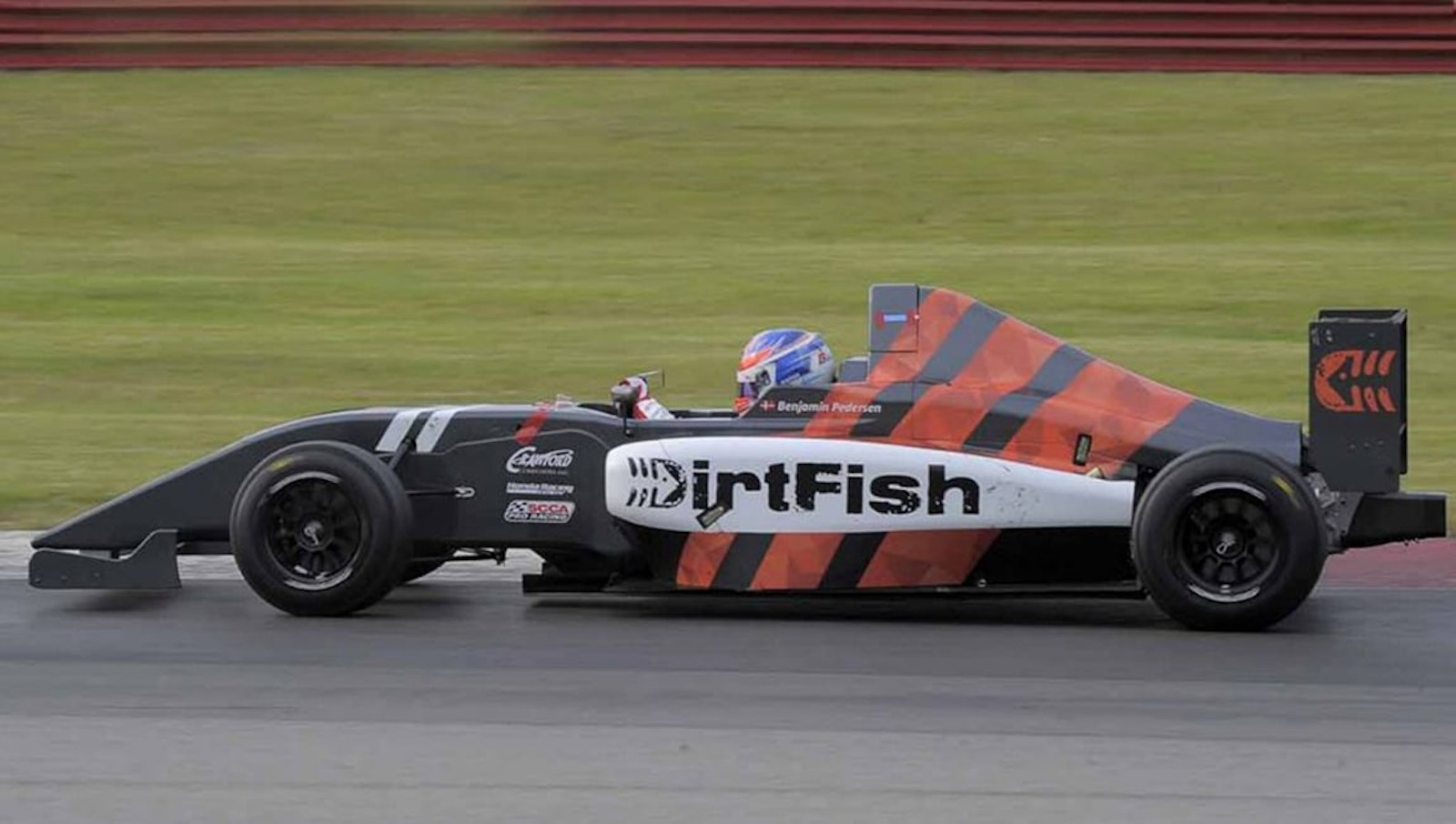 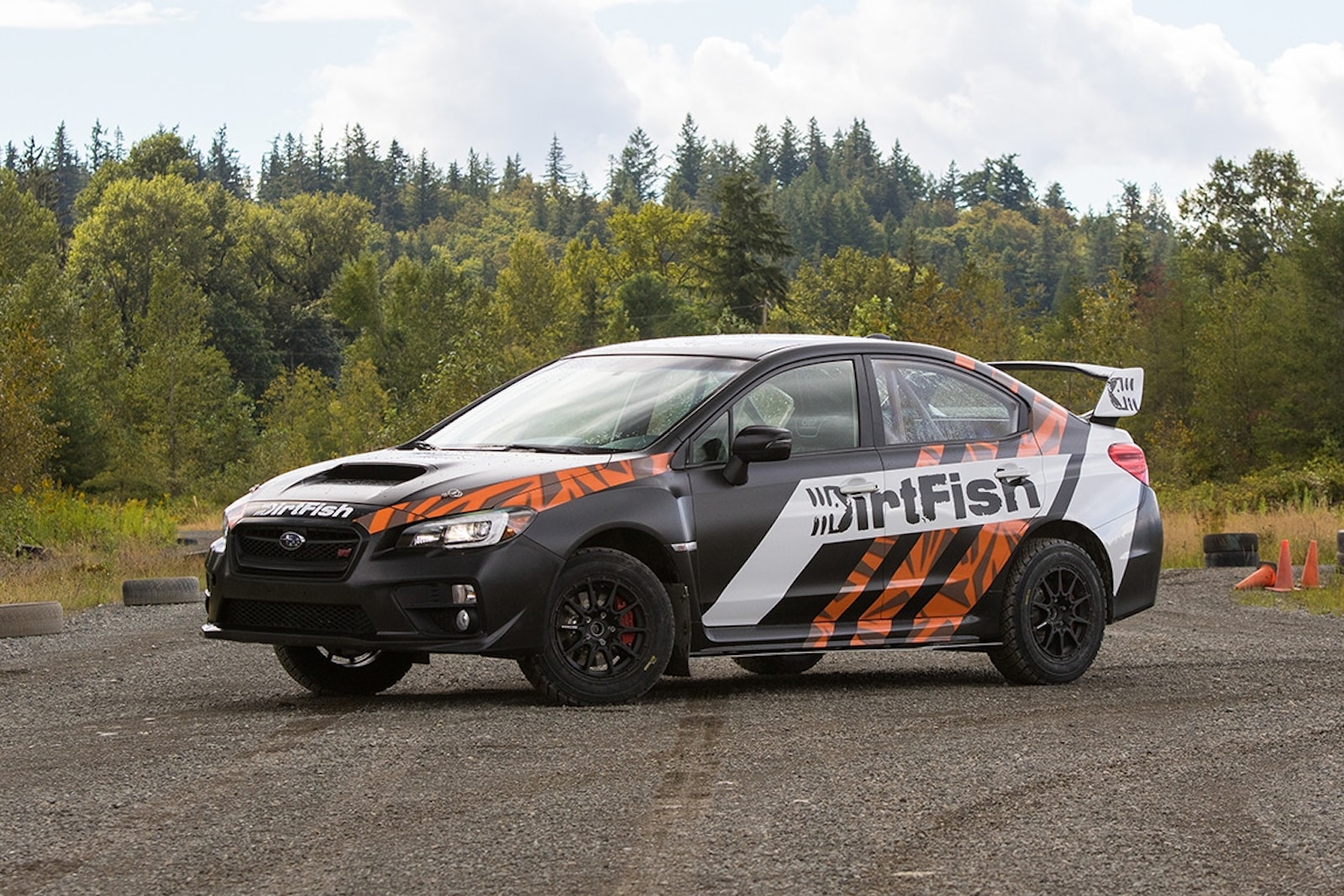 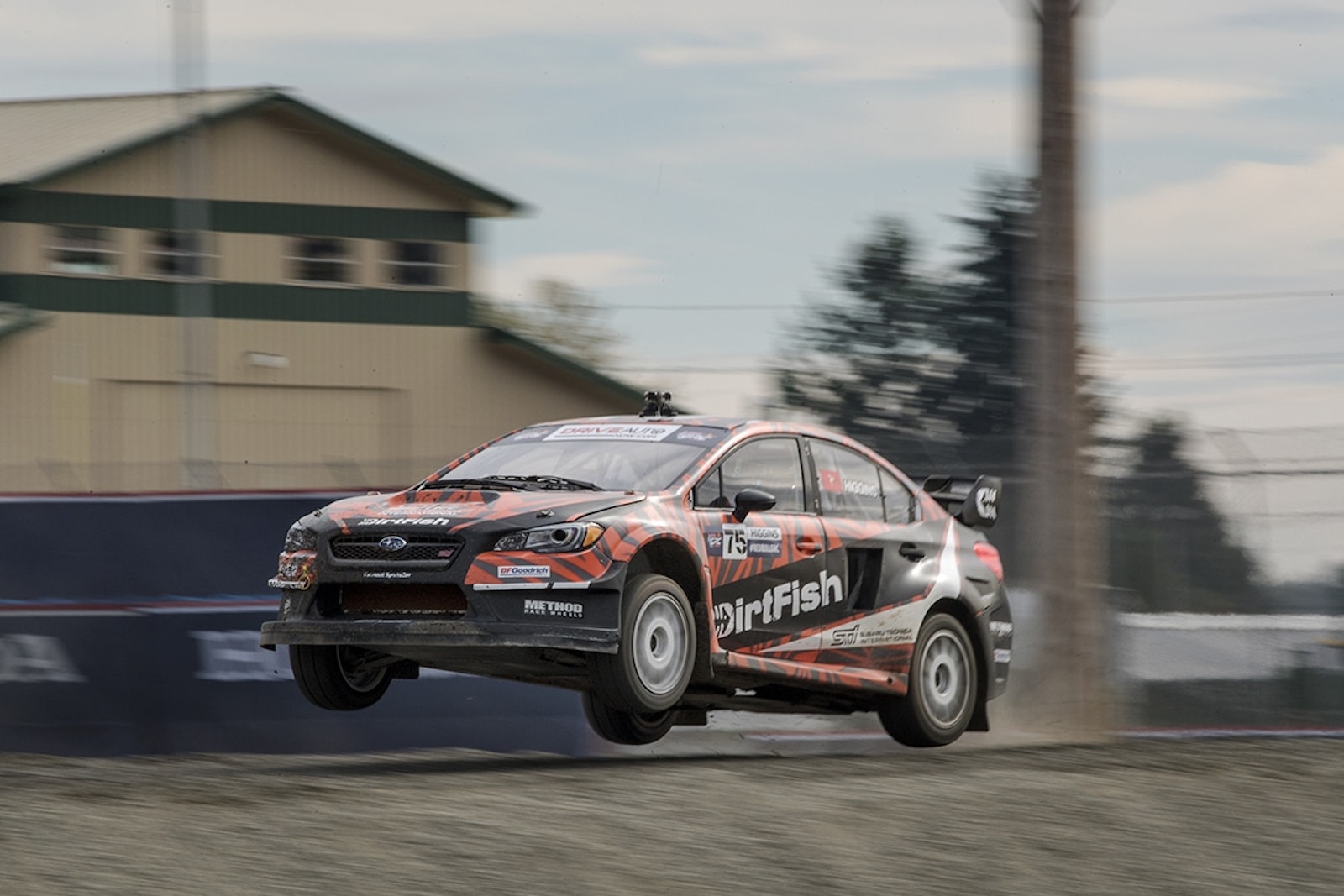 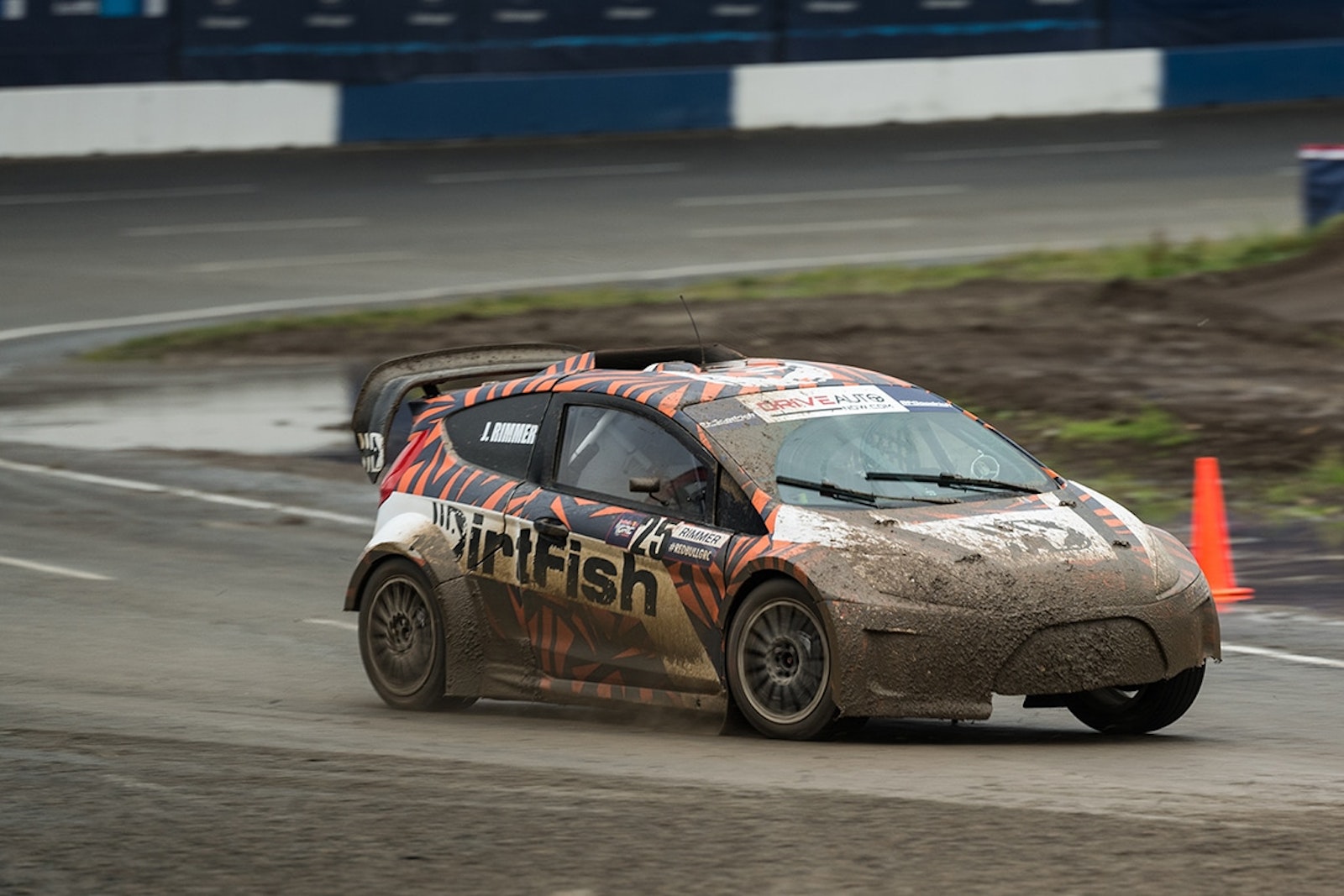 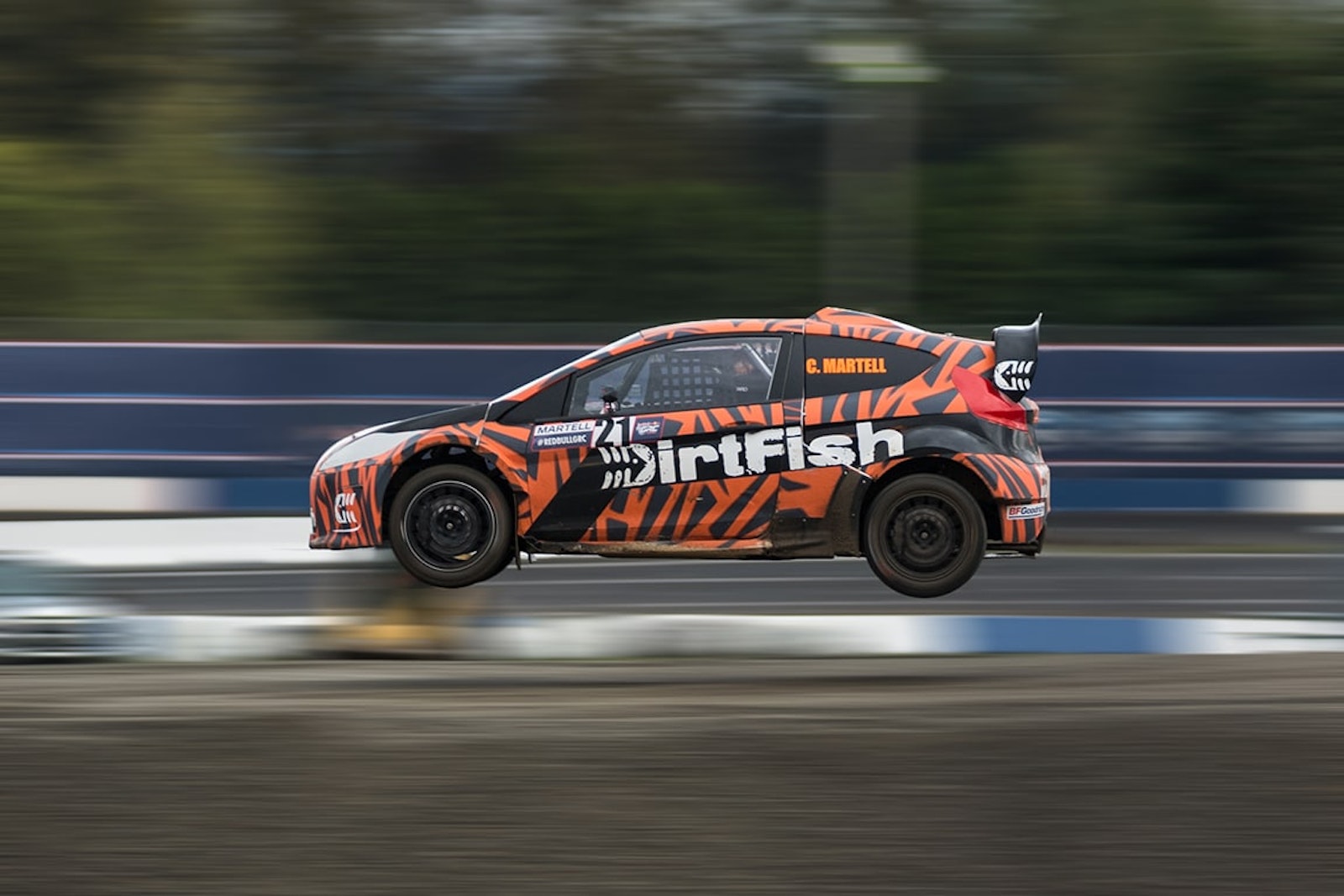 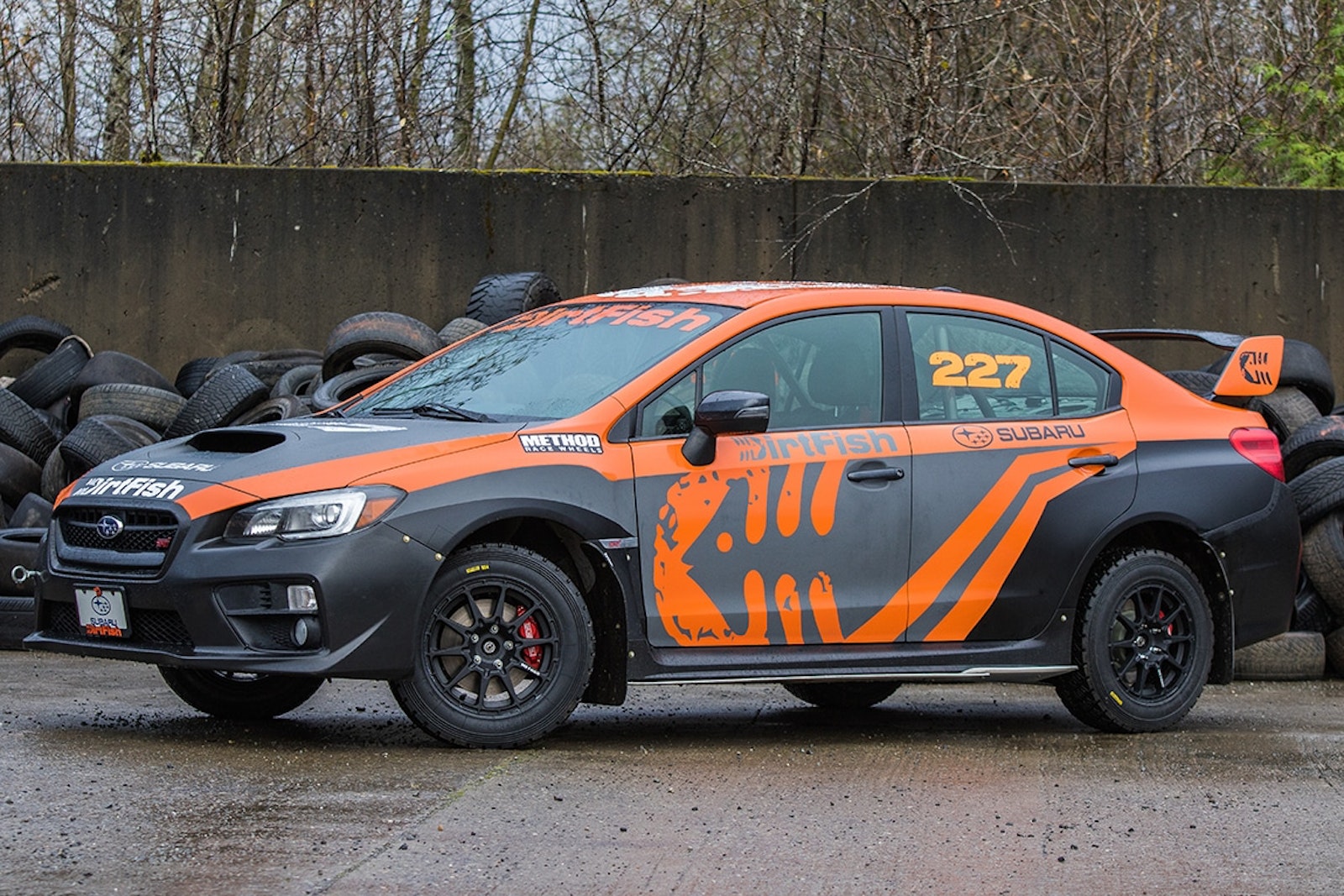