You’ve heard all about our new Red Bull Global Rallycross Lites team recently, but that’s not the only DirtFish team out there racing and representing us! Last fall, we set the goal of building two Subaru BRZ stage rally cars to compete in the 2015 Cascadia International Rally Championship (CIRC). The first rally car was expected to be race ready for the Oregon Trail Rally (OTR) which would be the season opener, and the other to be completed halfway through the season.

In the process of making sure the first car was perfect before it ever saw any real stage miles, our timeline was set back a bit and we decided to forego the first event. Our crew of mechanics, technicians and engineers worked hard to get the car finished and running in top shape for the second round of the CIRC, the Olympus Rally in Shelton, Washington.

I had the chance to take a ride with our Motorsports Manager, Derik Nelson, as he put the car through its paces around The Grid course here at DirtFish, and I have to say… it was like nothing else I’ve ever been in! The car moved around so fluidly; he was able to position the nose right where he wanted with very little effort. It was obvious that it was well worth the wait and time it took to re-engineer the suspension geometry to accommodate 12” of suspension travel.

Not only was Olympus Rally the first rally for the brand new BRZ, but it was also the first rally for DirtFish’s own rookie driver, James Rimmer. Jason Grahn, James’s co-driver, has over 14 years of experience sitting shotgun, making him the perfect person to show James the ropes for his first time. The main goals for James were to focus on completing his first rally and just have fun! 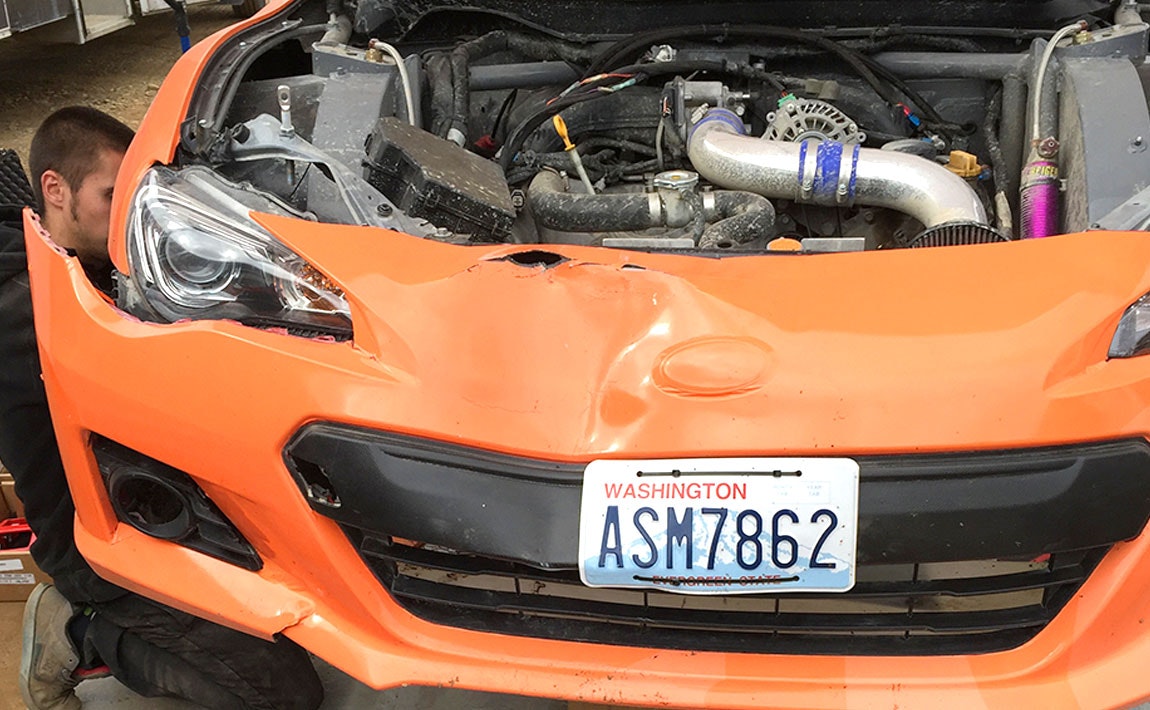 The first day of rally was an eventful one to say the least! James was able to make it through the first set of stages without any issues, but the same couldn’t be said for the second time through… on the fifth stage, the car lost all brakes due to a faulty banjo bolt, causing them to tap a tree on the outside of a medium speed corner. James was able to baby the car back to service, where the crew got it fixed up and back out on the road for the final two stages of night. Unfortunately, the night ended early after losing all power to the rear wheels, caused by the clutch blowing itself up! 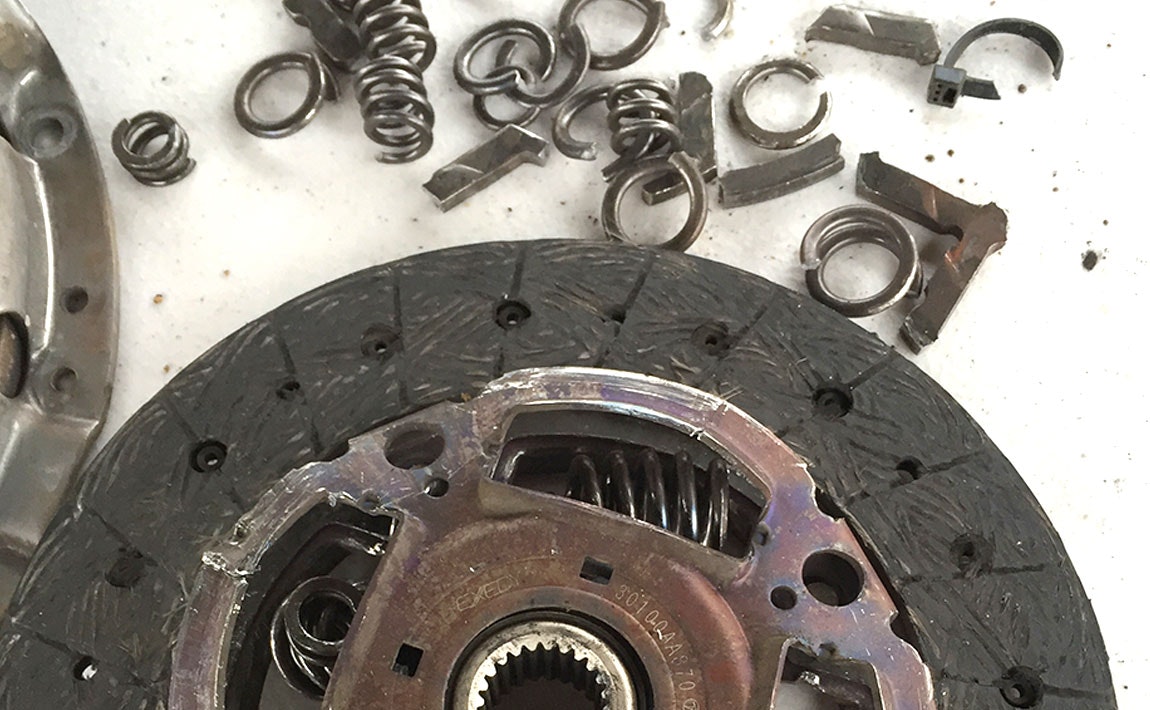 Thankfully, the team had a spare clutch that was a bit stronger, so the entire crew stayed up until 2 am to replace it, making the car rally ready yet again! However, it wasn’t meant to be… a few miles into one of the first stages of the morning on Sunday, the car went into limp mode and was extremely low on power, all because a wiring harness coming loose. This would require a complete reset of the ECU, so the team decided it was best to call it a day and retire from the race.

There was about a month post rally to work through all the issues and have it ready for the next race, the Idaho Rally, in Boise, Idaho. Being James’ second rally ever, the goal was still for him to focus on completing the rally to receive the coefficients towards his unrestricted rally license and become more accustomed to how a rally functions. 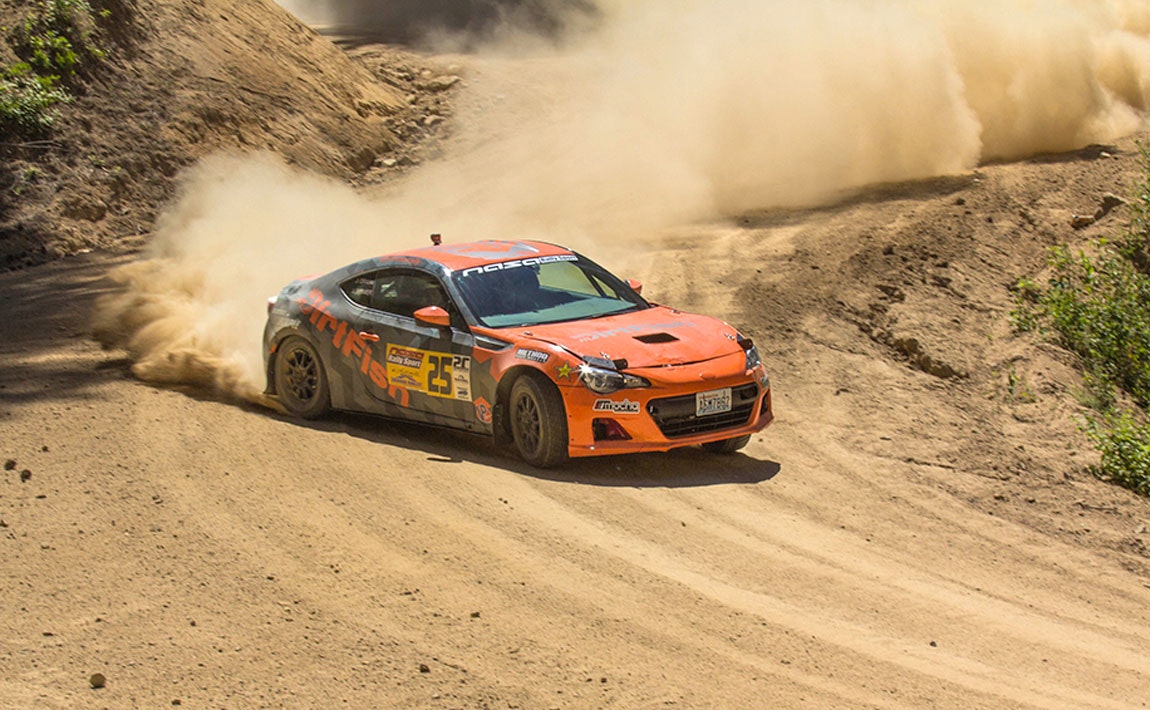 The Idaho rally is a unique rally in the mountains north of Boise. The race and the team service areas are based in the town square of Placerville, a once booming, scenic mining town that is half abandoned and includes a whopping population of 53. It is definitely one of the more unique towns visited on the CIRC tour. There are about 4-5 roads leading in and out of the town, three of which are the stages for the rally. Many competitors say this is one of their absolute favorite rallies since the roads are smooth and fast, with flowing corners and elevation changes. 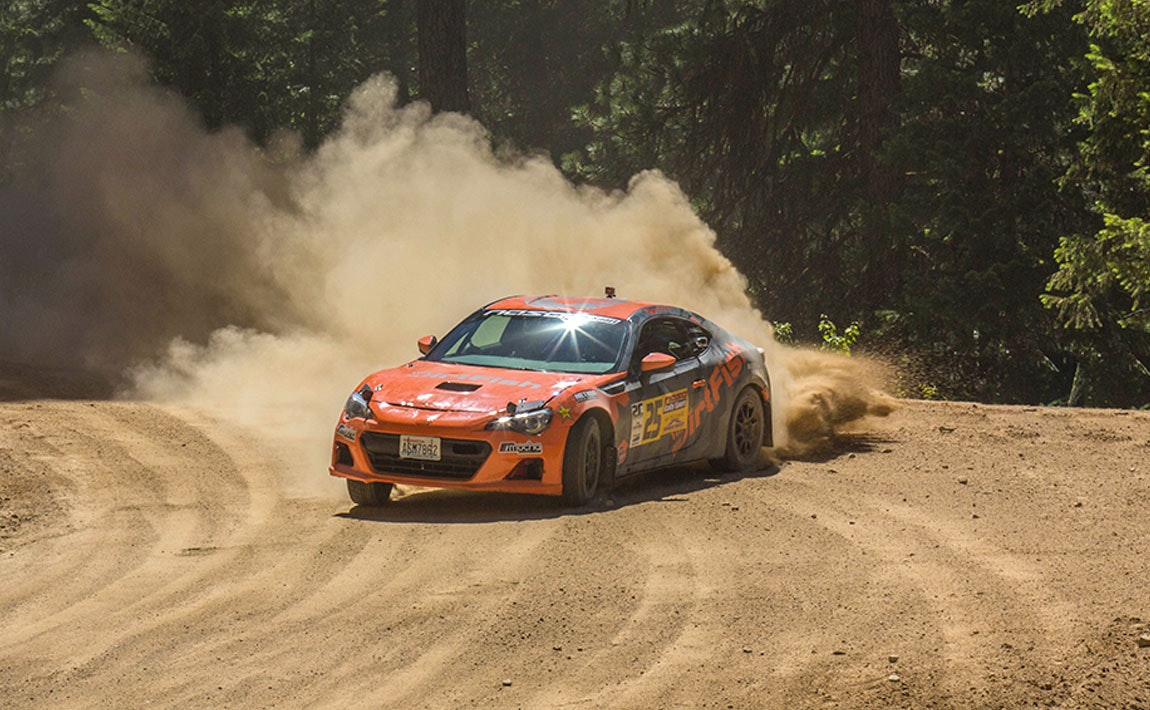 The first day went very well for James and Jason. James was beginning to feel comfortable with the BRZ and learning the awesome Idahoan roads. They ended up laying down some solid, consistent times throughout the day and ended the day in 5th place for his class. The following day had an early morning start, with the first stage starting at 6 am with an hour drive to the start of the rally. With the stages only running on a total of three roads run multiple times in different directions, James was much more comfortable and able to start pushing a bit harder. He looked great all day and yet again put down some good stage times! Combine those stage times with driving smart and clean, the car running flawlessly, and the crew working hard around the clock, James completed his first ever rally and took 6th place in the CIRC 2 Wheel Drive class! 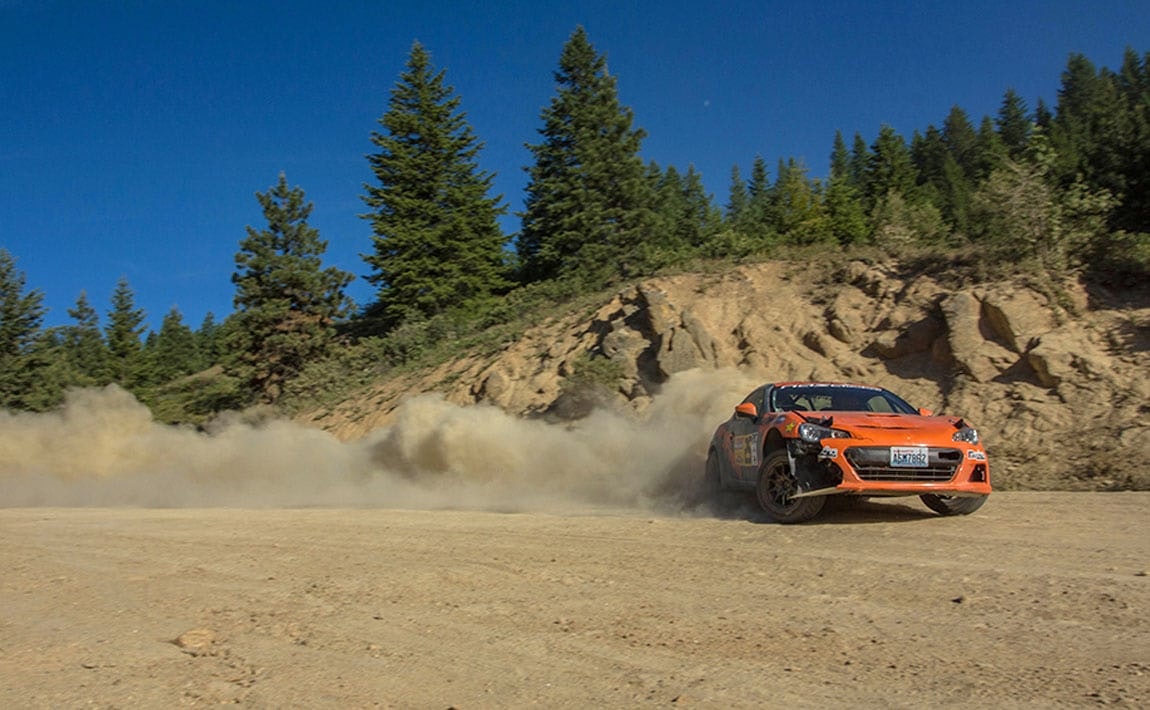 The team has a three month break before hopping across the border to Merritt, British Columbia for the Pacific Forest Rally. The race is October 2nd and 3rd, so come on out to cheer on James, Jason and the DirtFish team! If you can’t make it to the actual rally, be sure to follow the event on our social media! We may have a pretty bad ass surprise for you guys!