SNOQUALMIE, WA, January 22, 2016 – We at DirtFish are very proud to announce that we will again be partnering with IMSA GT3 Cup Champion, Elliott Skeer, for two races in 2016. Skeer’s first race will be the BMW Performance 200 held in Daytona, Florida January 27th-29th and the second race will be held at Sebring International Raceway on March 17th–18th. 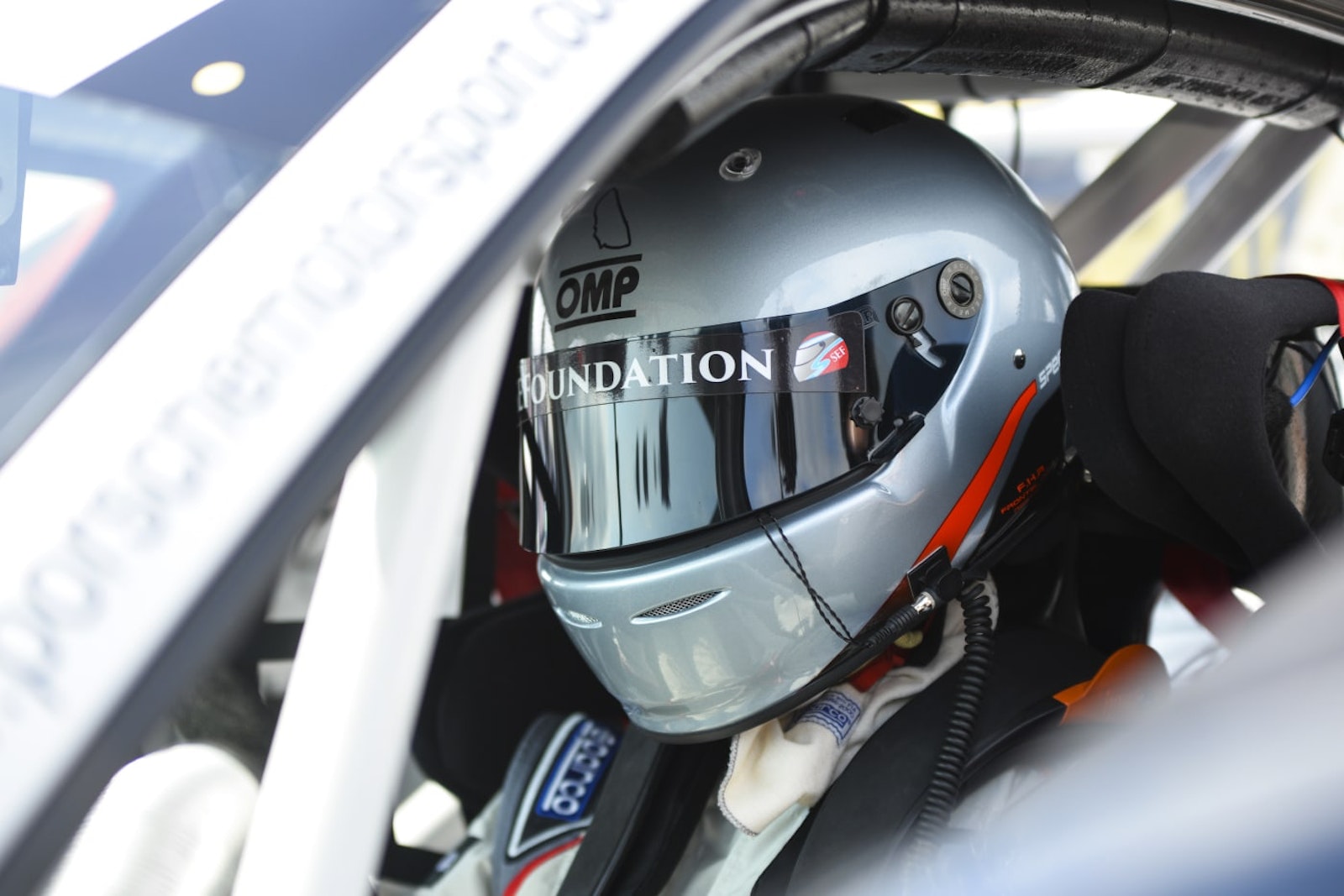 Skeer will be racing in the IMSA Continental Tire Sportscar Challenge, ST class piloting a Porsche Cayman. In Daytona and Sebring, DirtFish will be the primary sponsor on the car.

In 2015, DirtFish had the great opportunity to partner with Skeer for the final two races of the 2015 IMSA GT3 Cup Championship season, one of which was the season finale held during the Rennsport Reunion at Mazda Raceway Laguna Seca, which he won, clinching the 2015 title. 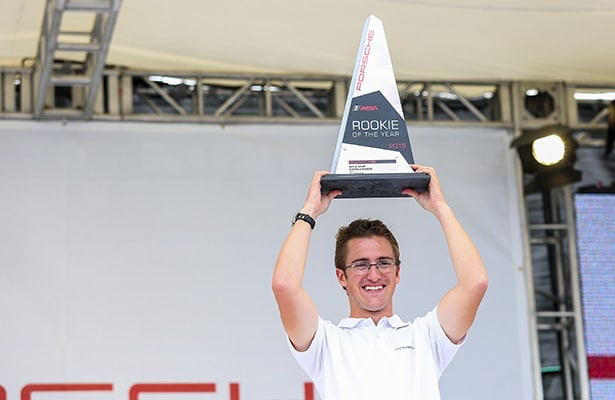 Skeer, a 21-year-old driver from Carlsbad, CA began his racing career in karting at the age of 6. He continued racing karts for ten years, winning an IKF championship in 2008. Following karting, Skeer spent time racing for CJ Wilson Racing and became a Mazda Factory driver in the Mazda MX5 Cup through 2012 and 2013, even winning the MX5 Cup Shootout in 2012. He continued racing for Wilson in the IMSA Continental Tire Sportscar Challenge in the Street tuner class.

Following his championship win, Skeer was one of eight drivers from around the world who were invited to take part in the 2015 Porsche International Shootout, for the possibility of becoming a Porsche Junior Factory driver.

Skeer has spent time at DirtFish Rally School working with the instructors to improve his overall car control skills on multiple surfaces. “The one day I spent at DirtFish on very loose surface [with] low grip helped me more than anything I’ve done before”, says Skeer, continuing to say, “I have DirtFish to thank for helping me drive well when it is wet”. At DirtFish, we specialize in teaching people from all walks of life and all skill levels to become better drivers, whether it’s on the track or on the street.

“It’s nice to be represented by a very talented road racer who recognizes the value of training on mixed surfaces”, says DirtFish General Manager, Mac McInnis. We are very excited to continue our partnership with Skeer in 2016 and can’t wait to see where the season takes him.