Snoqualmie, WA March 3, 2017 – Conner Martell has spent the last week in the Seattle area training and preparing to compete in the RallyX On Ice series. RallyX on Ice uses the same OMSE Lites (RX2) chassis as the Red Bull Global Rallycross. Held on ice tracks across Norway and Sweden, RallyX On Ice adds another natural element to the same type of racing that Conner has familiarized himself with throughout 2016. With the reduced traction of the racing surface, each driver is allowed to use the same studded tires as their competitors. 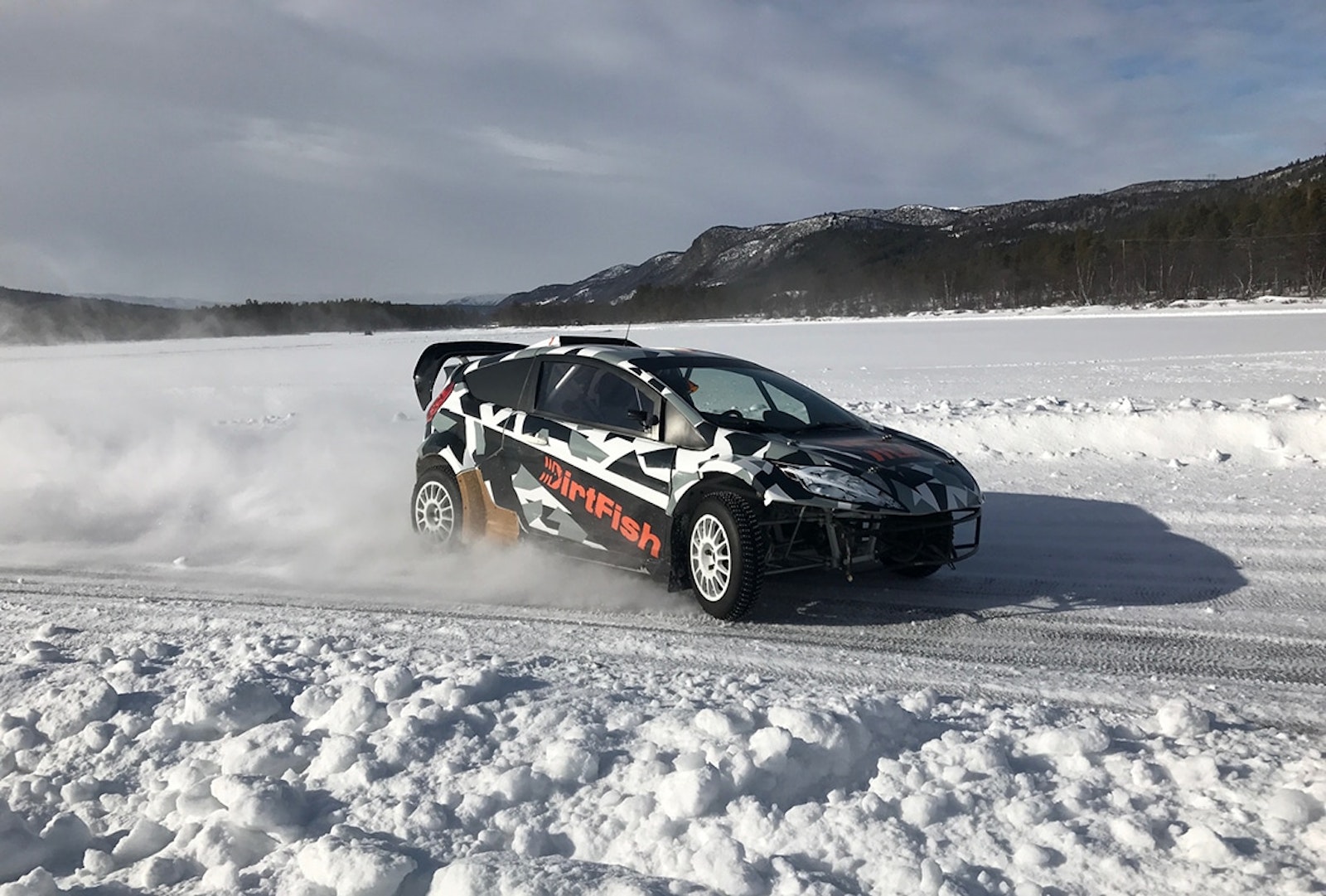 To hone in on his race craft after a short winter break, he traveled to Washington for 5 days of intensive training and testing. Working in multiple platforms, surfaces and varying weather conditions, he was able to put in enough driving to to be confident heading to the races in Scandinavia. Wednesday, he warmed up at the DirtFish headquarters in a Subaru STI on rallycross tires to simply regain the feeling of driving fast and being precise. The following day, he and the team spent time at Evergreen Speedway in Monroe. This time, he was behind the wheel of a car he knows well – the DirtFish GRC Lites school car. He spent a decent amount of time working with his crew, finding the fast line and experimenting with various set-ups on the car. Friday and Saturday, he was back in the car at the DirtFish HQ and also spent time competing in the local outdoor karting league perfecting his door-to-door racing skill and developing his precision and accuracy. For his final day of training, he was again behind the wheel of the Lites car, however this time working on tarmac and gravel. It was a cold and very wet day, which made for more slick and treacherous conditions, forcing him to really focus on his finess, which will come in handy when he gets on the ice in Norway and Sweden. 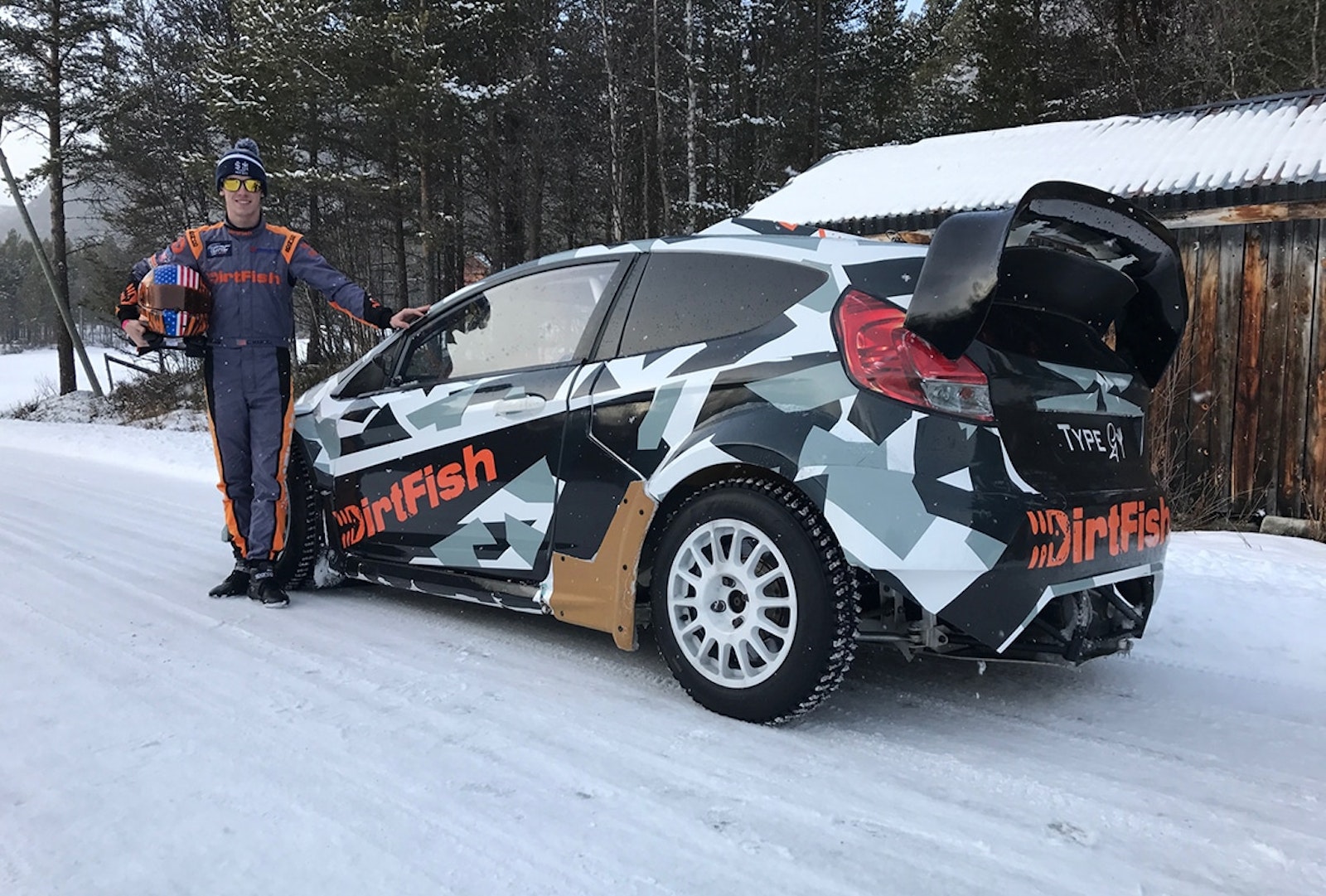 Conner will be competing on March 4th in Norway at Fuglehaugen Motorsenter and again on March 11th in Sweden at Östersunds Motorstadion. Stay tuned for the livery reveal, testing re-caps and racing results as Conner represents DirtFish in Europe!

DirtFish Motorsports strives to develop well-rounded drivers and providing a team culture which fosters growth and development. Cross discipline training develops skill, confidence, and huge rewards in the racing world.  A professional racer is more than a driver behind the wheel, and as such our program touches on developing the complete athlete package in all aspects of racing including driving fast, health and fitness, personal presentation, business and finance, as well as understanding the power and presentation of social media.