It has been a very eventful year for the DirtFish Motorsports team and Tanner Whitten in the 2015 Red Bull Global Rallycross season. We are coming up on the 12th and final round for the 2015 season which will take place Wednesday, November 4th in Las Vegas, Nevada. 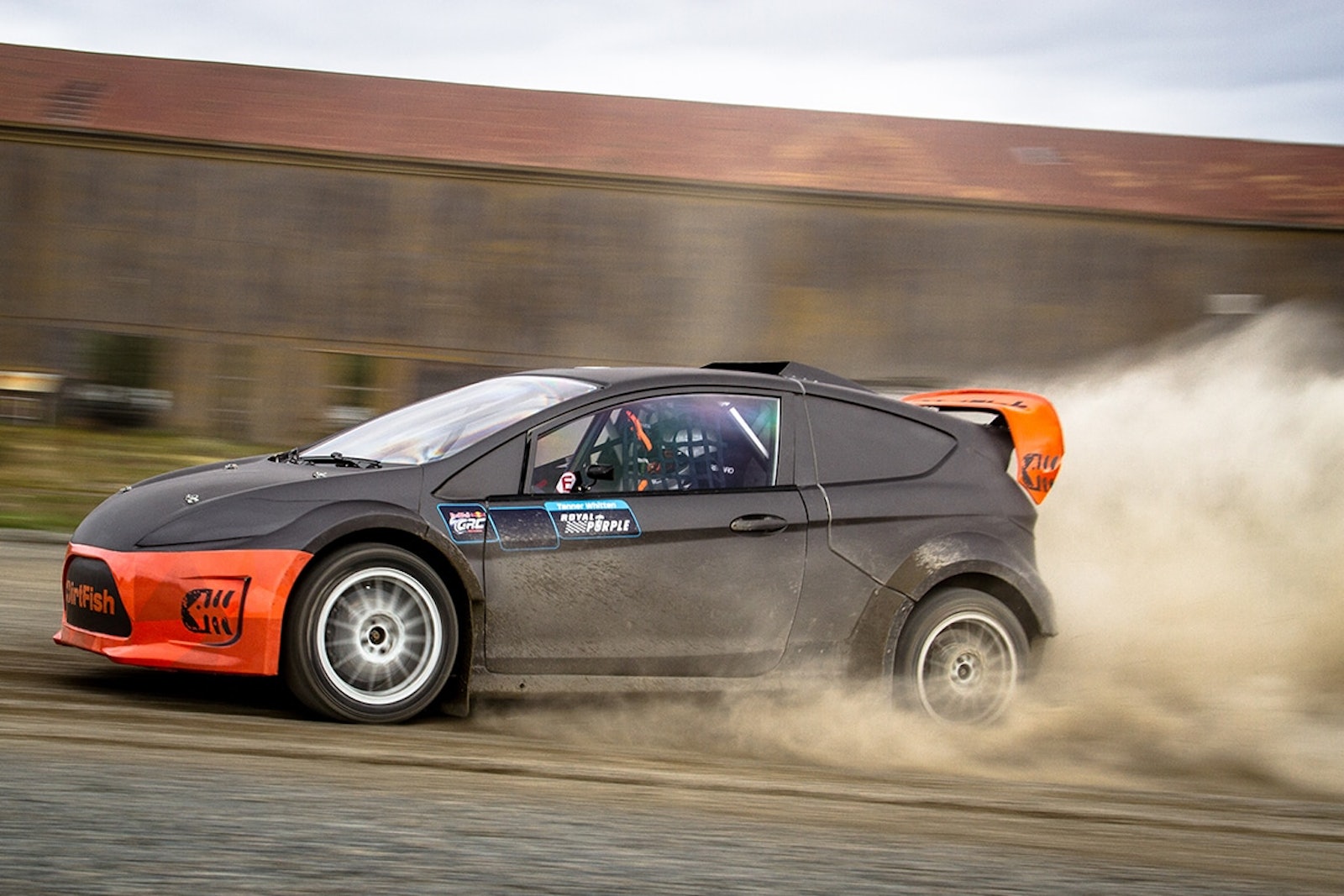 The previous Red Bull GRC race at Bushy Park Raceway, Barbados, did not go as well as the team had hoped. Whitten completed the weekend with two 6th place finishes. In the three weeks since the race in Barbados, Tanner has been back at DirtFish hard at work putting in a lot of time behind the wheel of the GRC Lites car, as well as the all-wheel drive Subaru STi and the rear-wheel drive Subaru BRZ. Whitten says, “During the break between Barbados and the season finale in Las Vegas, I was able to gather as much seat time at DirtFish as I possibly could. I trained in both the STI and BRZ, along with a lot of seat time in the Lites car.”  Whitten also says, “…with help from our talented instructor pool, I feel very confident going into this week’s final race.” 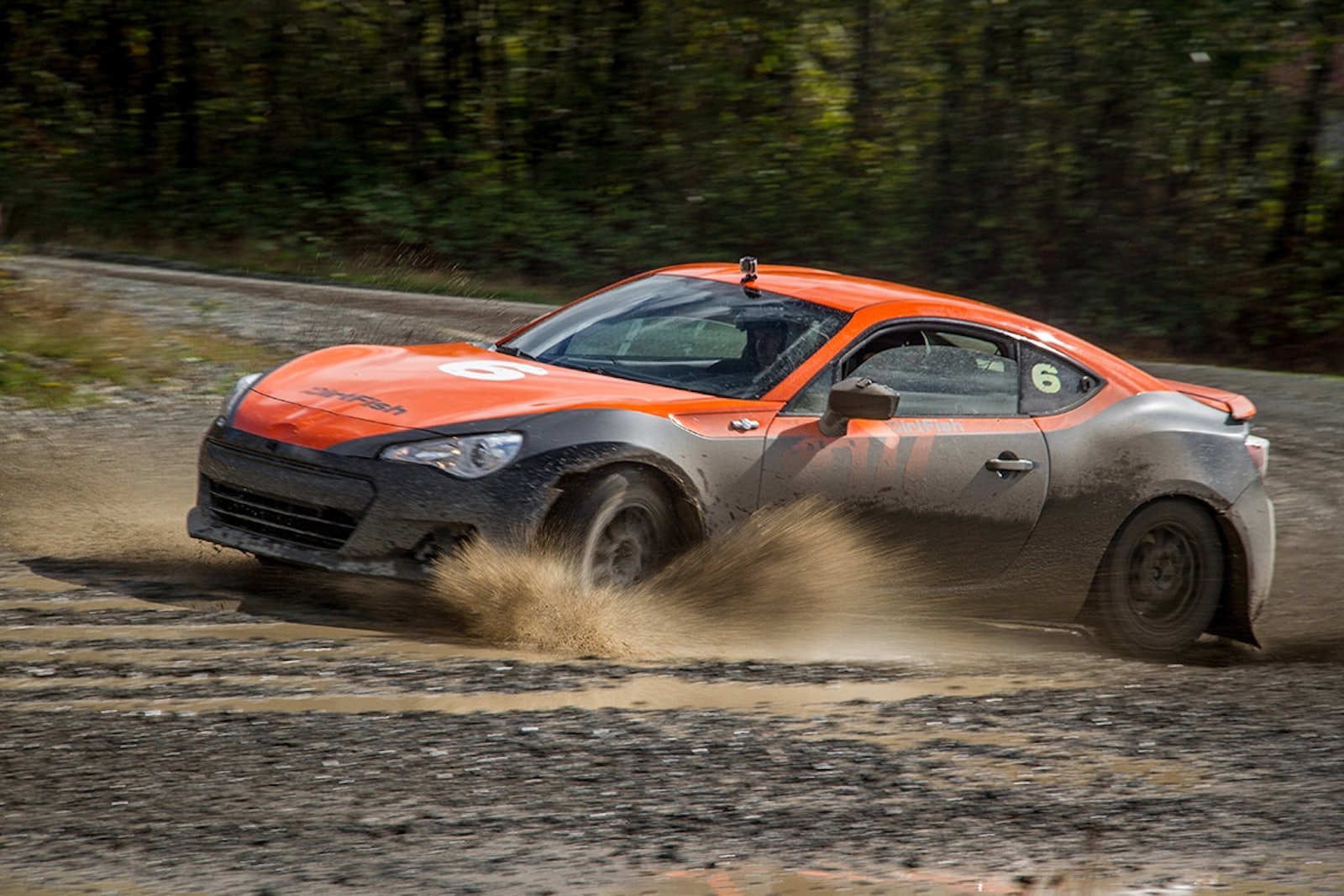 DirtFish has teamed up with 7-time Rally America Champion, David Higgins, to make the final GRC race even more exciting. He will be running the 2014 Subaru Rally Team USA STi with a full DirtFish livery. After a very successful test in New Hampshire, Higgin’s said that he is very confident going into the race next week, and that “…we have had a fantastic season, but with that said, I feel I have some unfinished business in GRC and hope to turn that around in Vegas.” 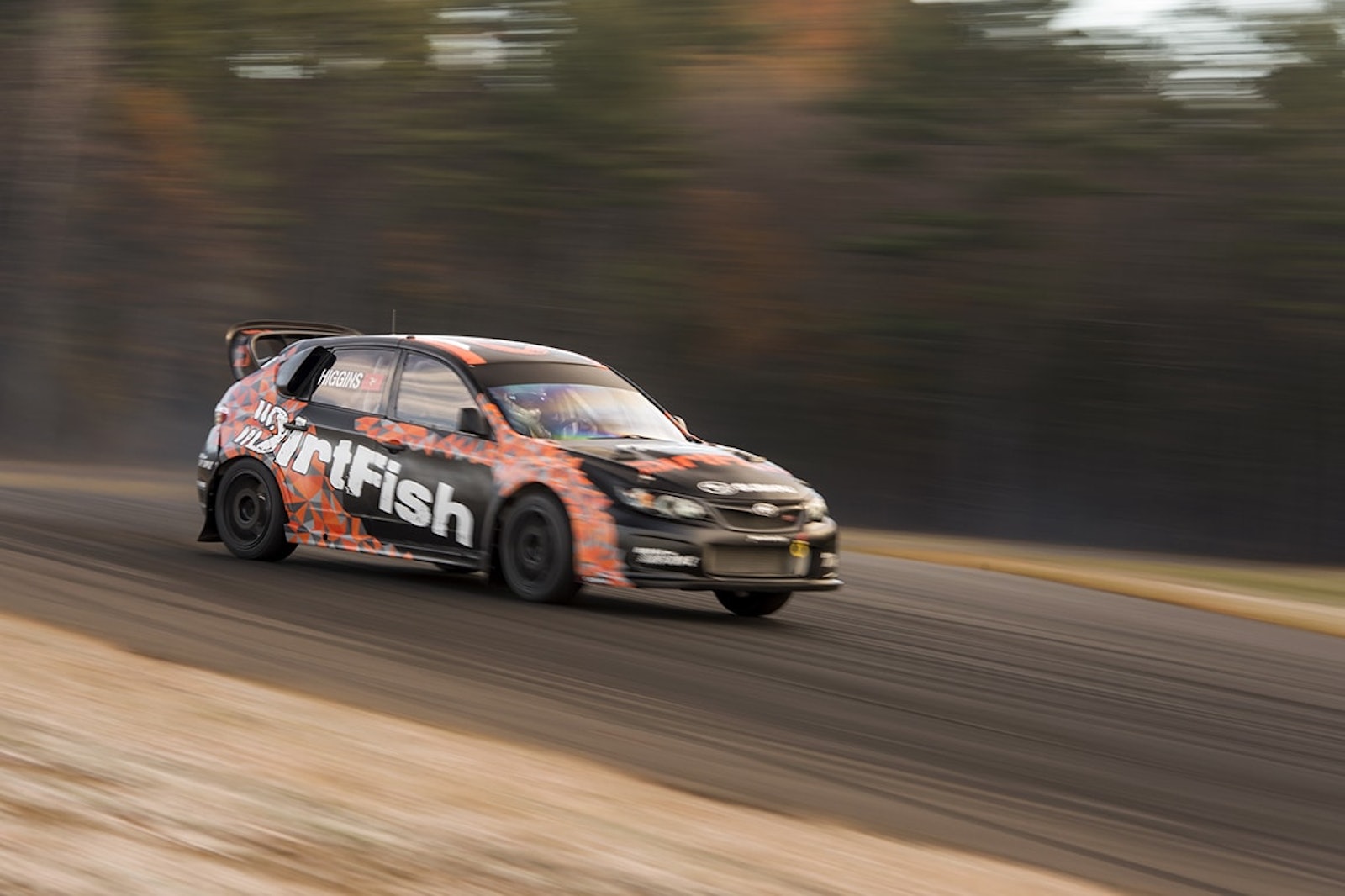 As an added bonus to the GRC race, the SEMA Show is taking place in Las Vegas and our partners at Royal Purple have invited us to display one of our cars in their exhibit. SEMA is one of the largest and most renowned automotive expos in the world, with a record number of attendees every year. This is an amazing opportunity to maximize the DirtFish brand, products and services to an extremely large audience. 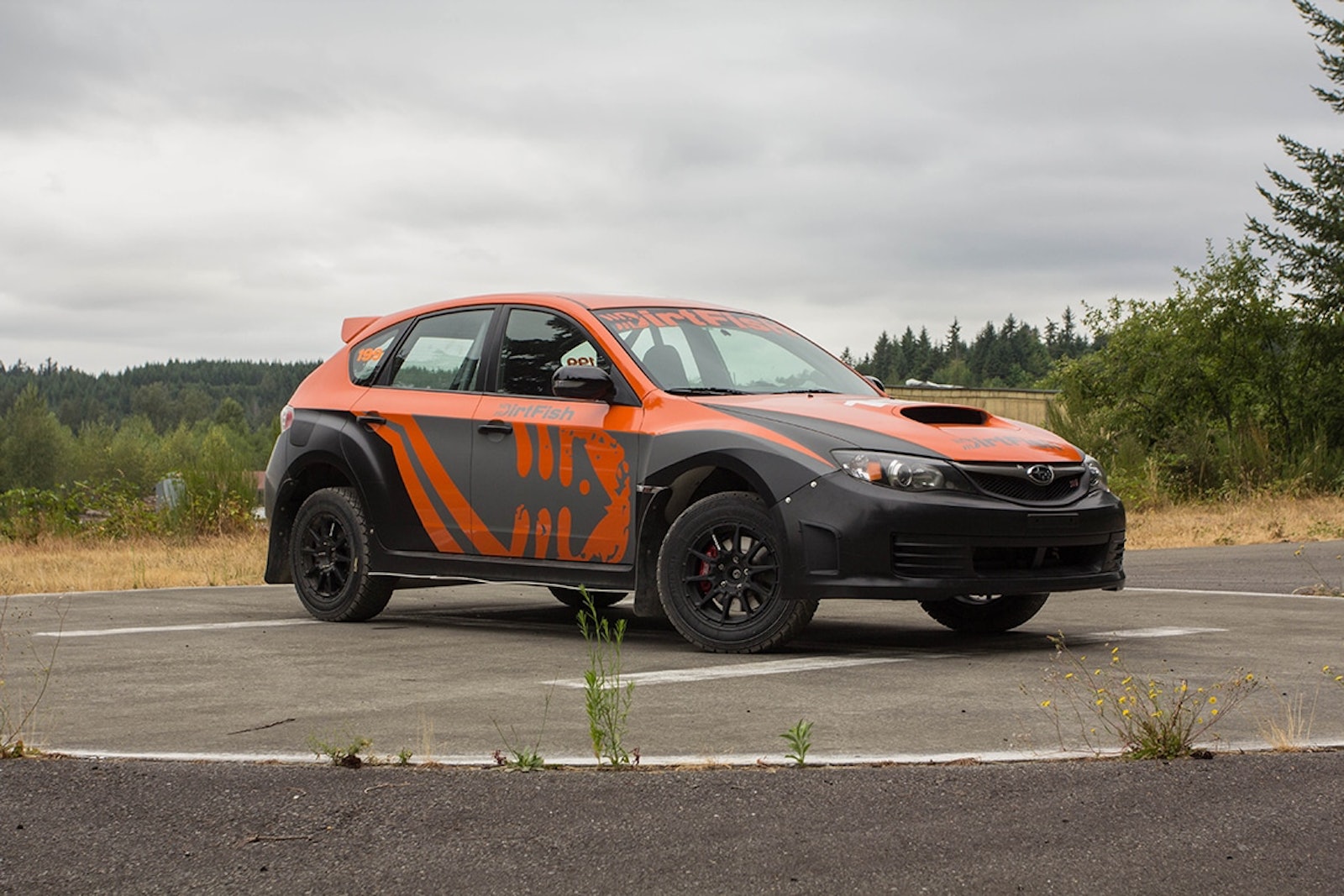 If you happen to be in Las Vegas next week, stop by the Royal Purple exhibit located in the Central Hall at the Las Vegas Convention Center, to for special promotions and swag!

DirtFish Teaming Up With David Higgins in Vegas!