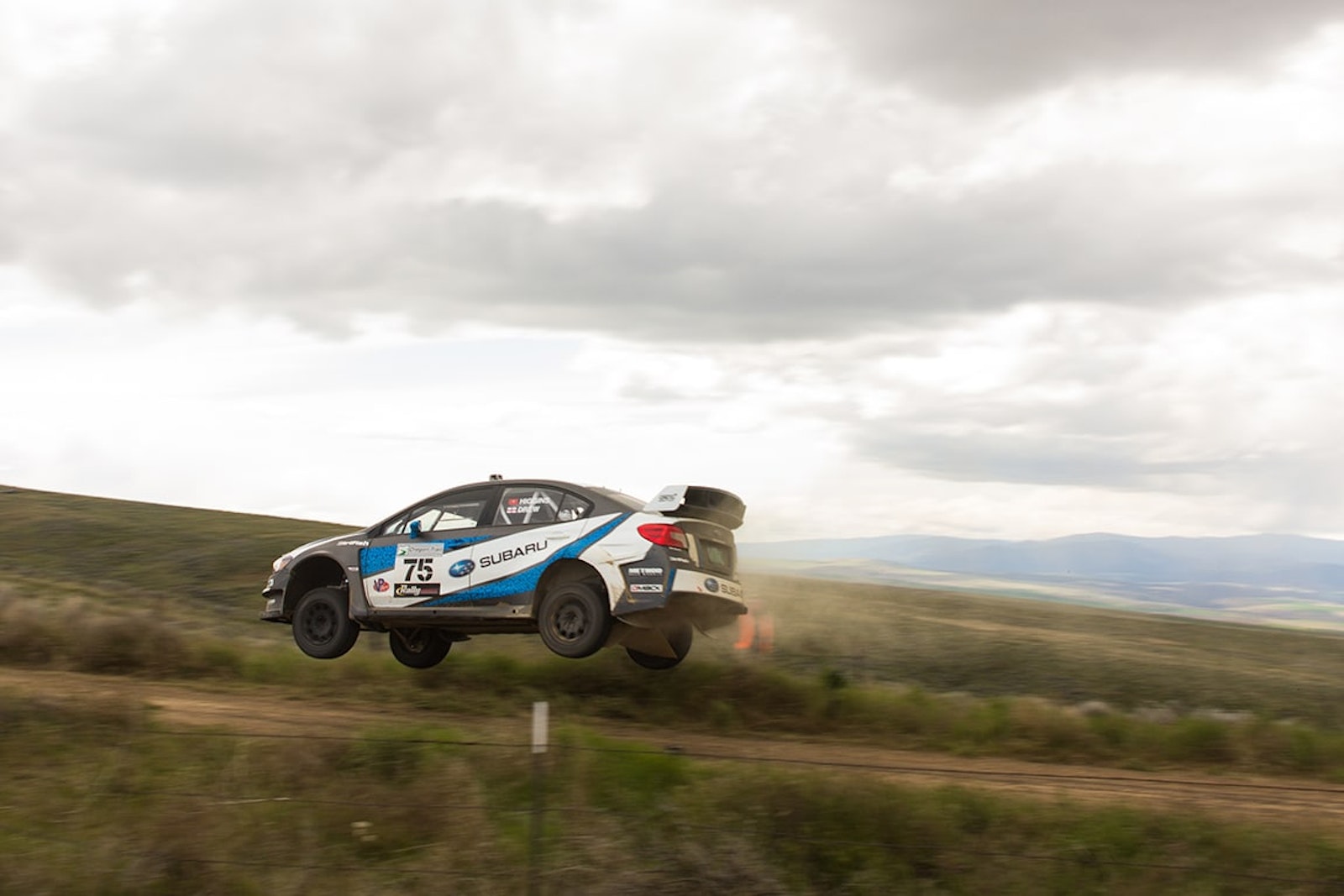 “This is what sport should be, big battles, very close,” stated Higgins. “This was a very spectacular rally with three very different days. It shows what a good car we have with our Subaru WRX STI being able to adapt to three different rallies in one event and we didn’t have to change anything; so I’m very, very happy with the team and the car.”

Leading into the penultimate stage of the rally, both Higgins and Pastrana won eight stages each and were split by mere seconds, leaving victory to be decided by the winner of the final stage. 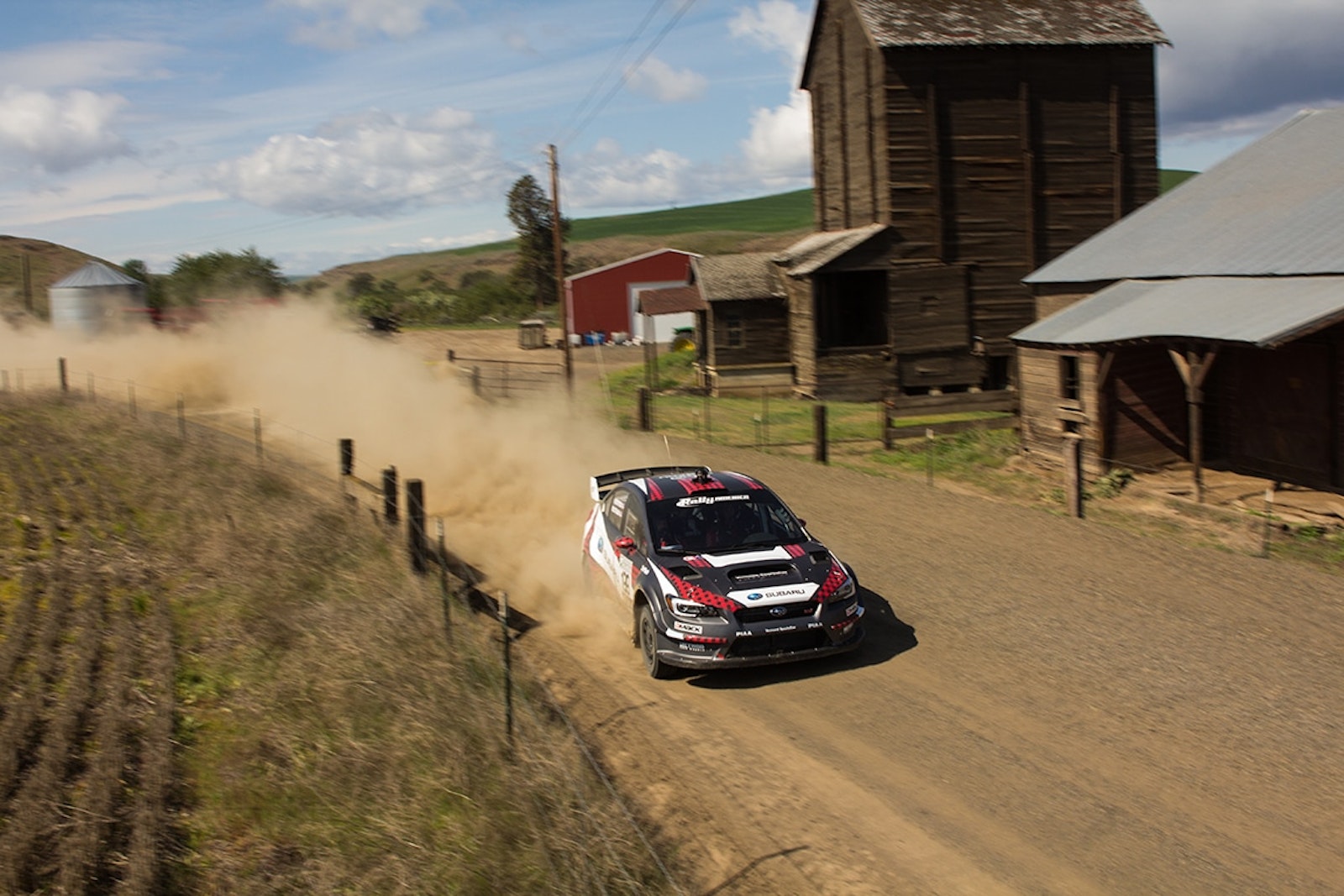 “The second to the last stage, we thought we had a good stage but Travis took 1.5 seconds again,” explained Higgins. “…we knew we had to go absolutely flat out and hold nothing back. That was exactly what we did. It was a very enjoyable stage with lots going on with technical sections, and some super-fast sections. I’ve done this rally eight times and won eight times now. I’m very happy for that and makes my flight home more enjoyable!”

After claiming a narrow victory at Rally in the 100 Acre Wood over teammate David Higgins, Travis Pastrana and co-driver, Christian Edstrom were eager to strike again; but ceded to Higgins and Drew on the final stage of the rally. 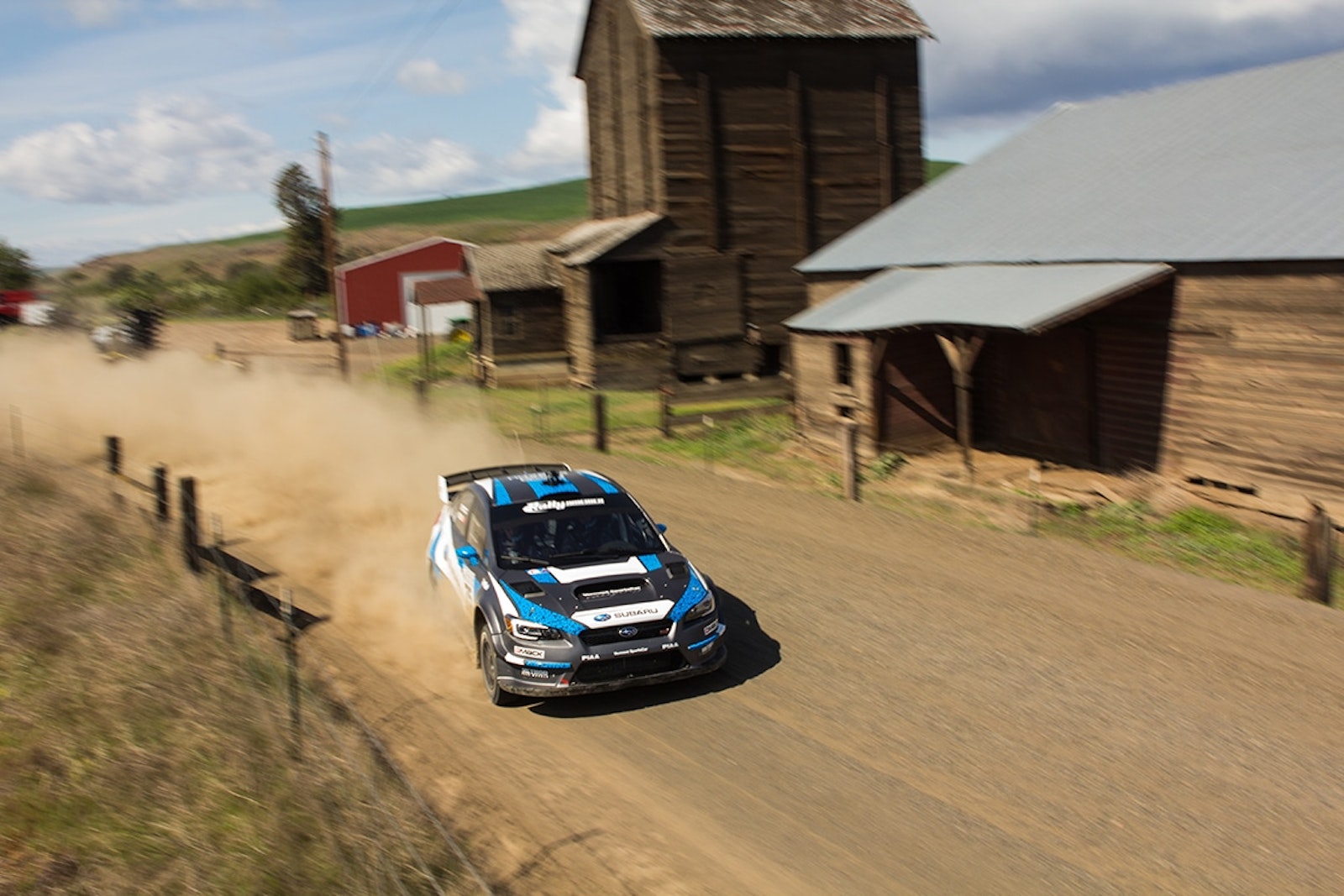 “The next to last stage was one of my best driving in my racing career; we didn’t make any mistakes, hit everything, I don’t think we could have driven any faster!” said Pastrana, as he continues to say, “Then we went to the last stage thinking, we got a shot at this, but David and Craig just hit it man! They were spot on. They turned it up and drove their hearts out, it was amazing. So you know we still have a work to do but we are getting closer!” 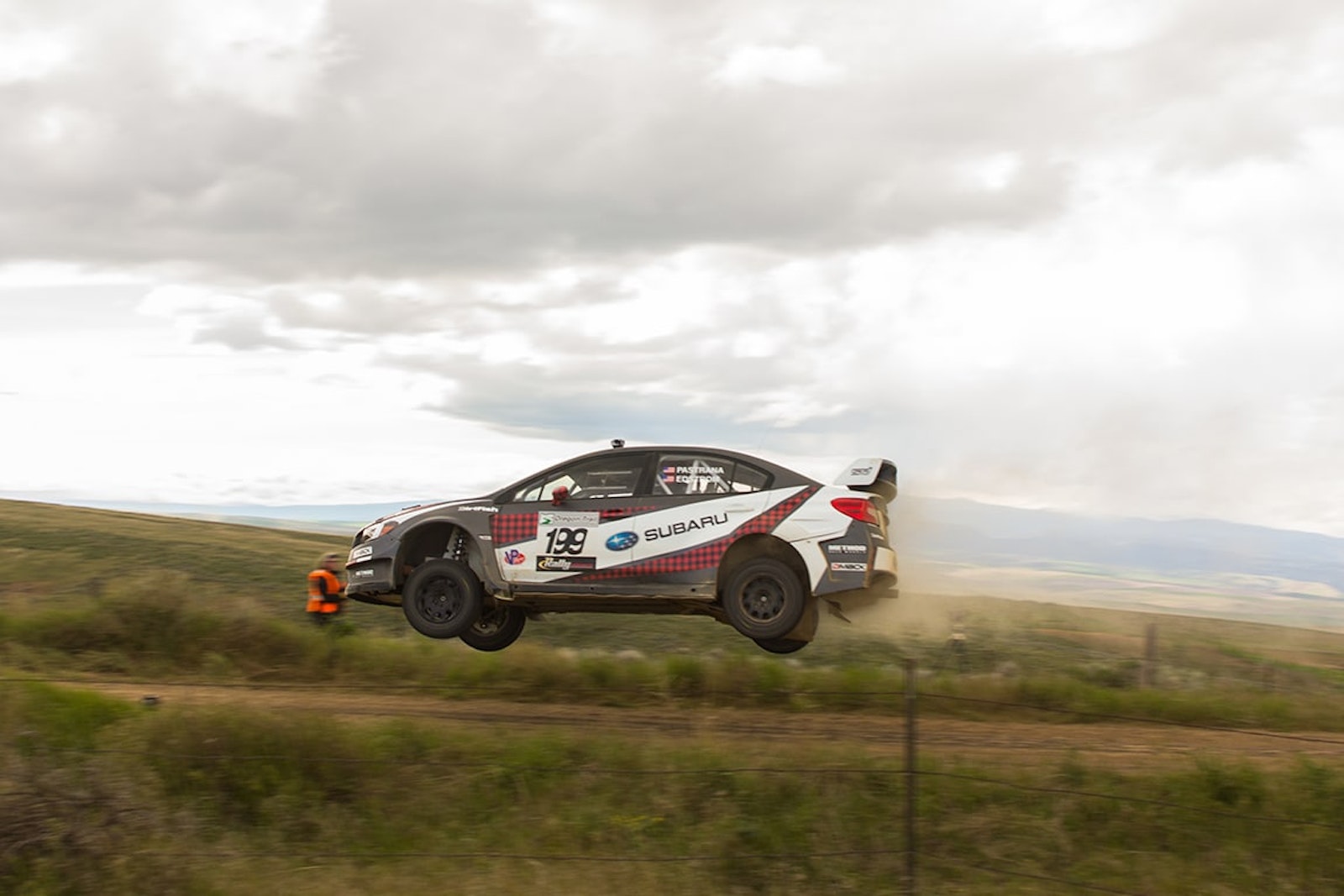 Fast facts:
-Higgins and Pastrana swapped for the lead five times over the course of the rally.
-David Higgins won 9 of 17 stages, and Travis Pastrana won the other 8.
-Higgins and Pastrana averaged just 2.3 seconds apart leading into the final stage; an extremely narrow gap in stage rally competition.

David Higgins and Craig Drew will contend Olympus Rally, round four the 2016 Rally America Championship May 14-15 near Shelton, WA. Pastrana and Higgins will face off again at STPR rally June 4-6 in Wellsboro, PA.