The inaugural event for DirtFish driver, Benjamin Pedersen and the 2016 F4 US Championship took place last weekend at the Mid-Ohio Sports Car Course. Not only was this Benjamin’s first ever race in the brand new F4 car, it was also one of the first opportunities for each of his competitors to drive their cars as well.

Friday consisted of Formula 4 Practice 1 and 2 which took place in 30 minute sessions. These sessions were used to learn the cars behavior around the Mid-Ohio Sports Car Course, and how setup changes will alter the cars behavior throughout the different turns. At the end of the day, a good setup was found and the car felt very good, particularly in the high speed turns, for Benjamin. 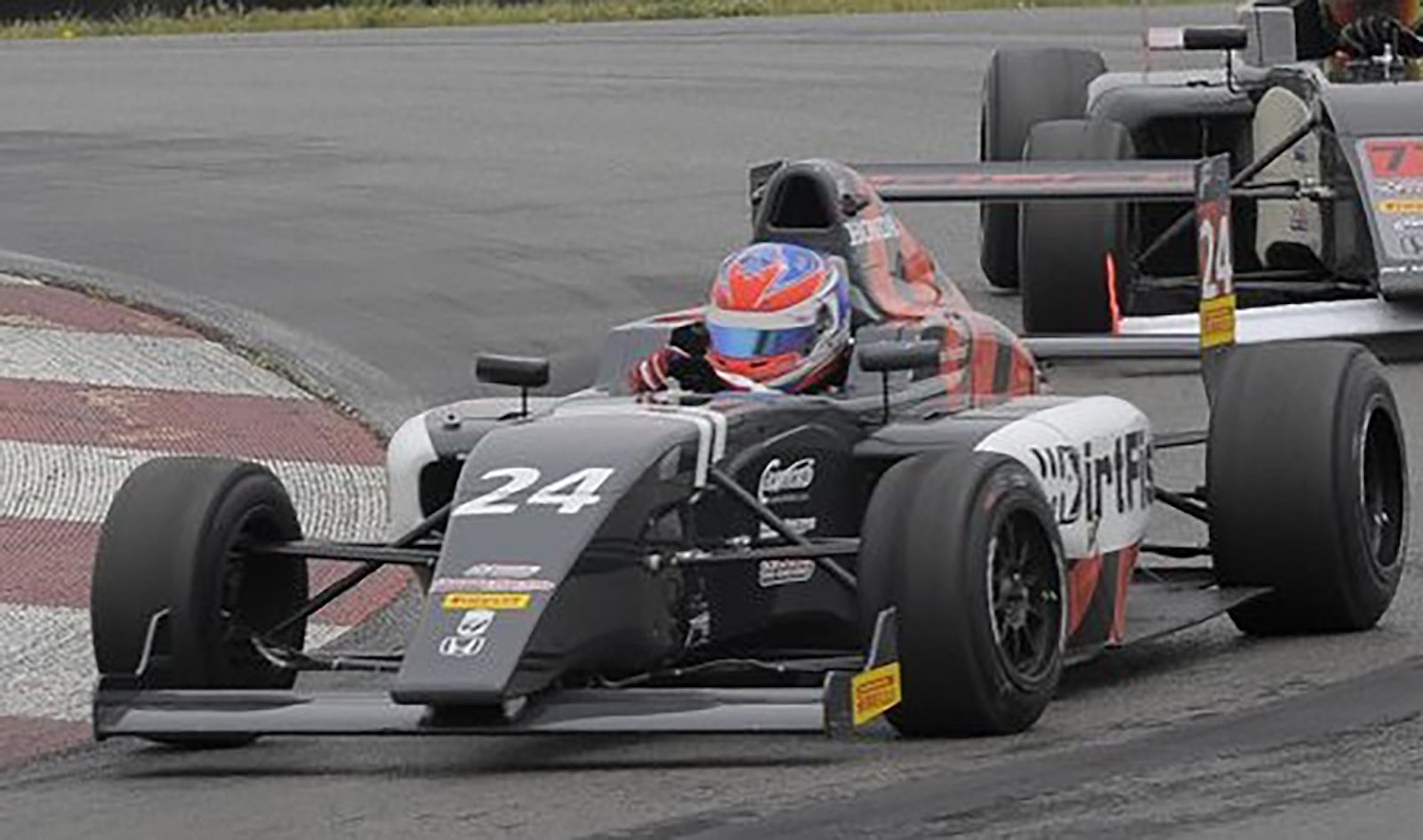 Saturday consisted of Formula 4 Qualifying and Race 1 with each session lasting 30 minutes. At the beginning of qualifying, Benjamin’s car suffered from heavy clutch slip, which resulted in heading back to the pits for repair. This took around 5 minutes to fix, but right as Benjamin proceeded out of the pits for his first timed lap, a crash from another competitor brought out red flag conditions. As the crash was cleaned up, only 10 minutes remained in the qualifying session, where Benjamin turned a lap which took him to 7th place.

Following Formula 4 Qualifying was Race 1. This was Benjamin’s first ever car race as he has just come out of karting. As the race moved on, Benjamin moved up further and further through the field and eventually found himself in 4th place as the checkered flag came out.

Sunday consisted of Formula 4 Race 2 and Race 3 with each race lasting 30 minutes. Benjamin started in 9th position for Race 2 as his Race 1 best lap time put him in 9th. At the end of Race 2, Benjamin found himself in 9th place and his best lap time from the race would again put him in 9th for the start of Race 3. 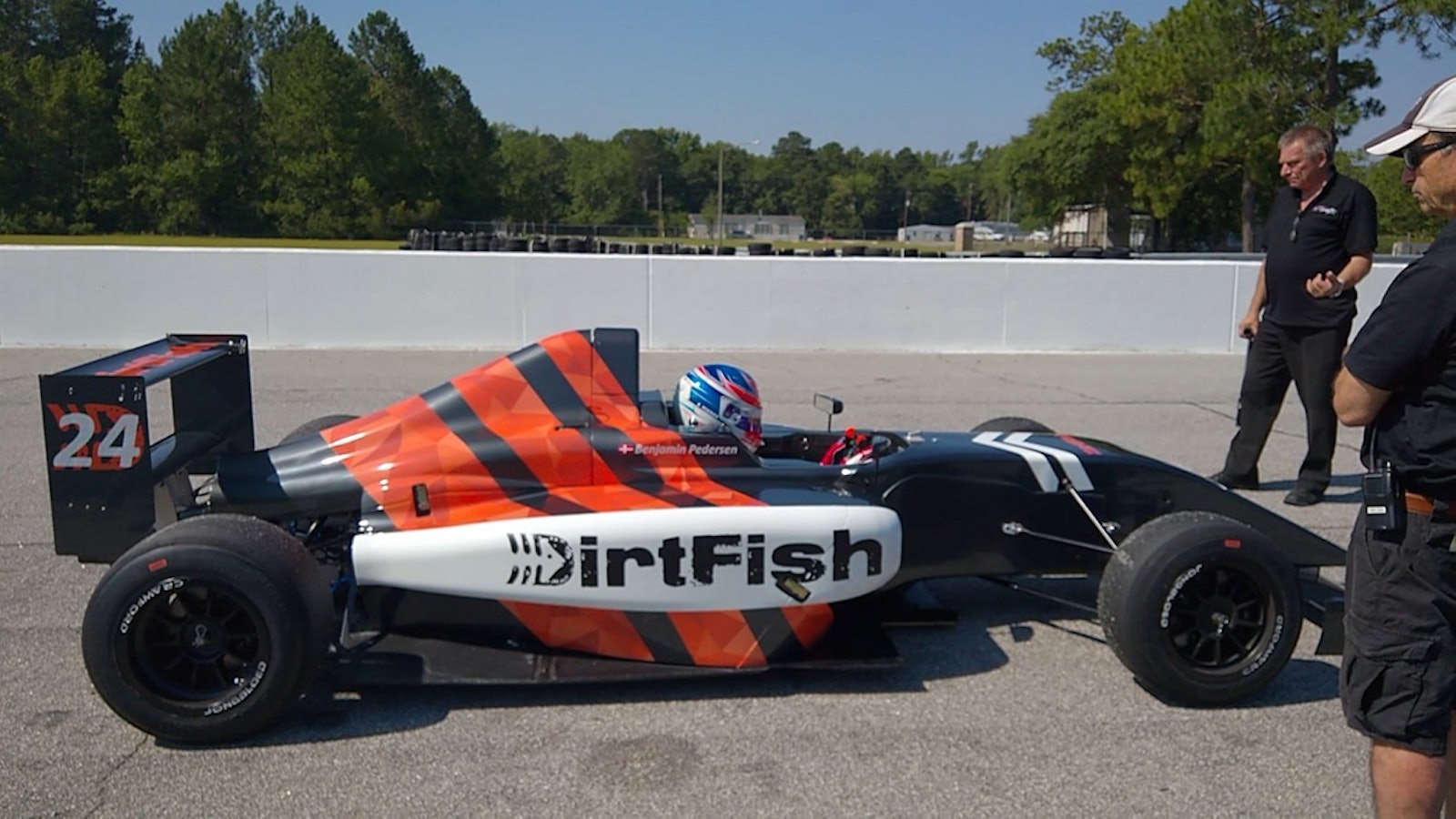 With Benjamin starting in 9th position for Race 3, he was very determined to drive up through the field. As the race progressed, he was in 5th which then led to a full course caution (Safety Car) as another competitor had crashed. Benjamin then cruised to the checkered flag in 5th and ended the race.

After the finish of Race 3, there were questions about penalties for other drivers who finished ahead of Benjamin. Luckily for Benjamin, officials upheld the penalties, moving him from 5th place to 3rd! Overall, it was a great first outing in a brand new car for the 16 year old Washington driver. 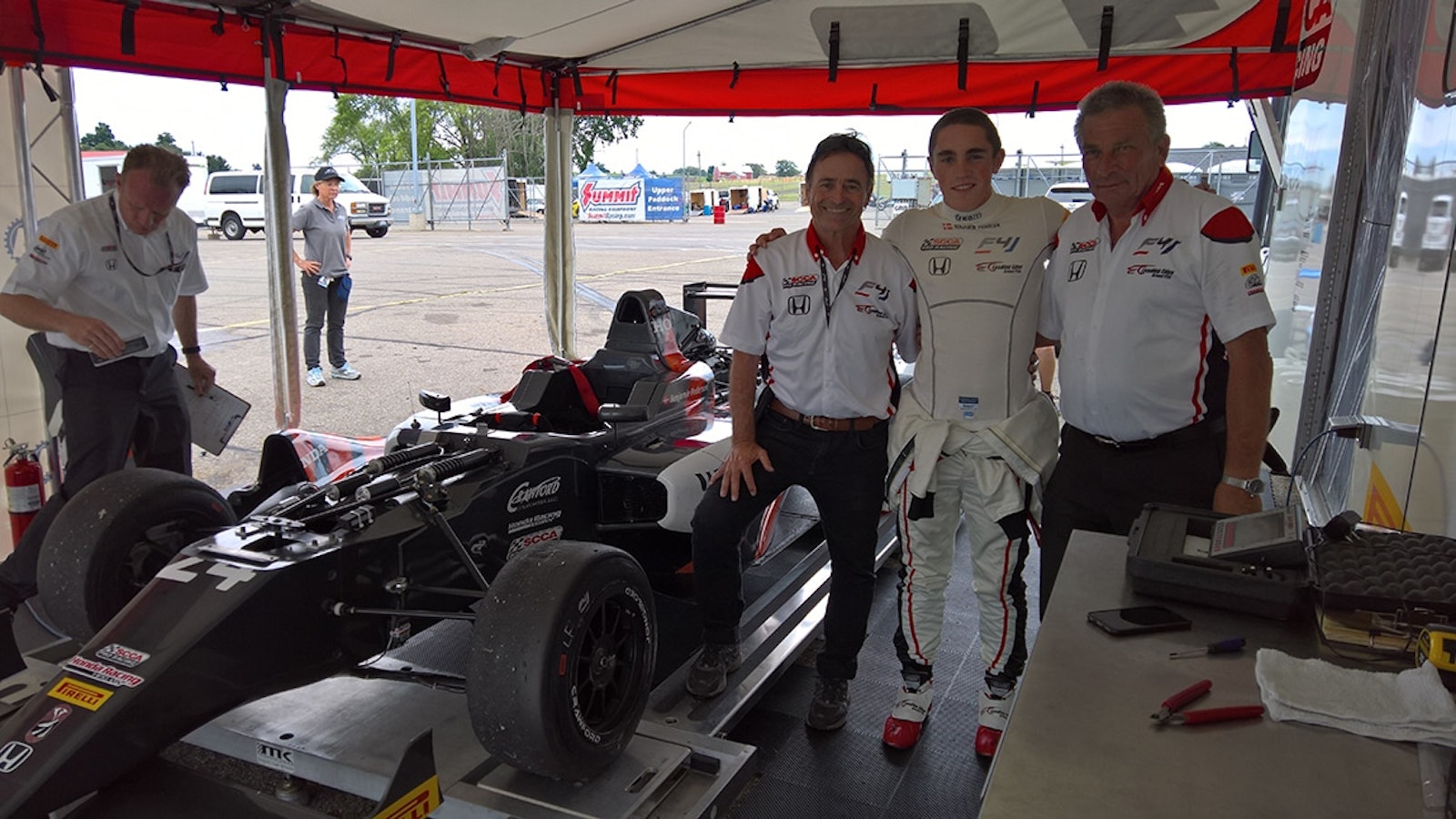