Snoqualmie, WA, March 2nd 2016 – DirtFish Motorsports is proud to announce an exciting step forward for the 2016 Red Bull GRC season, with the addition of GRC Lites driver, Conner Martell. This is the second season that DirtFish will be competing in the Red Bull GRC.

Martell, of Colchester, Vermont, grew up trying his hand at as many sports as he possibly could; participating in everything from soccer and boxing to skateboarding, snowboarding and skiing, quickly finding his niche in hockey at the age of six. That was, until he was introduced to Motocross when he was twelve years old. Martell moved to Cairo, Georgia to pursue his Motocross career, where his training days consisted of five hours of riding, two hours in the gym, eating healthy, keeping up with school work, then re-prepping his bike to do it all over again the next day. All of this helped Martell compete in (and win) the Freestone National Championship in 2015, as well as multiple top–ten finishes throughout 2015.

“I’m super excited to be racing for the DirtFish Motorsports team this year. It’s been my dream to race cars and DirtFish is making that dream come true.” says Martell, adding, “racing is my passion and DirtFish has the same passion, so I’m very anxious to start training and working with this awesome team!”

This won’t be Martell’s first time behind the wheel of a Red Bull GRC Lites Car. After a Motocross injury and the persistence from friend and Rally Champion, Travis Pastrana, Martell decided to make the move to four wheels and a roll cage. In 2015, he competed in three GRC events as a privateer, finishing as high as 5th place and ending the season 10th overall. “[the switch] came sooner than I wanted, but I am so grateful [that] I made the change”, says Martell.

“After seeing Conner compete in the 2015 GRC Lites, we saw a young man who had great potential. We are delighted to have him driving for Dirtfish Motorsports in the 2016 GRC Lites series.” says DirtFish Owner, Steve Rimmer, continuing to say, “Conner is a champion Motocross rider and we are confident that he has the ability to be a champion in the GRC Lites series”.

Martell will be integrated into diverse training and a complete curriculum throughout the season, which will include GRC Lites and stage rally training, fitness, nutrition and different types of cross–training, all in the hopes of developing a complete driver who can be successful in any form of racing he competes in, in the future. We are focused on the whole package while developing a new, up–and–coming driver. 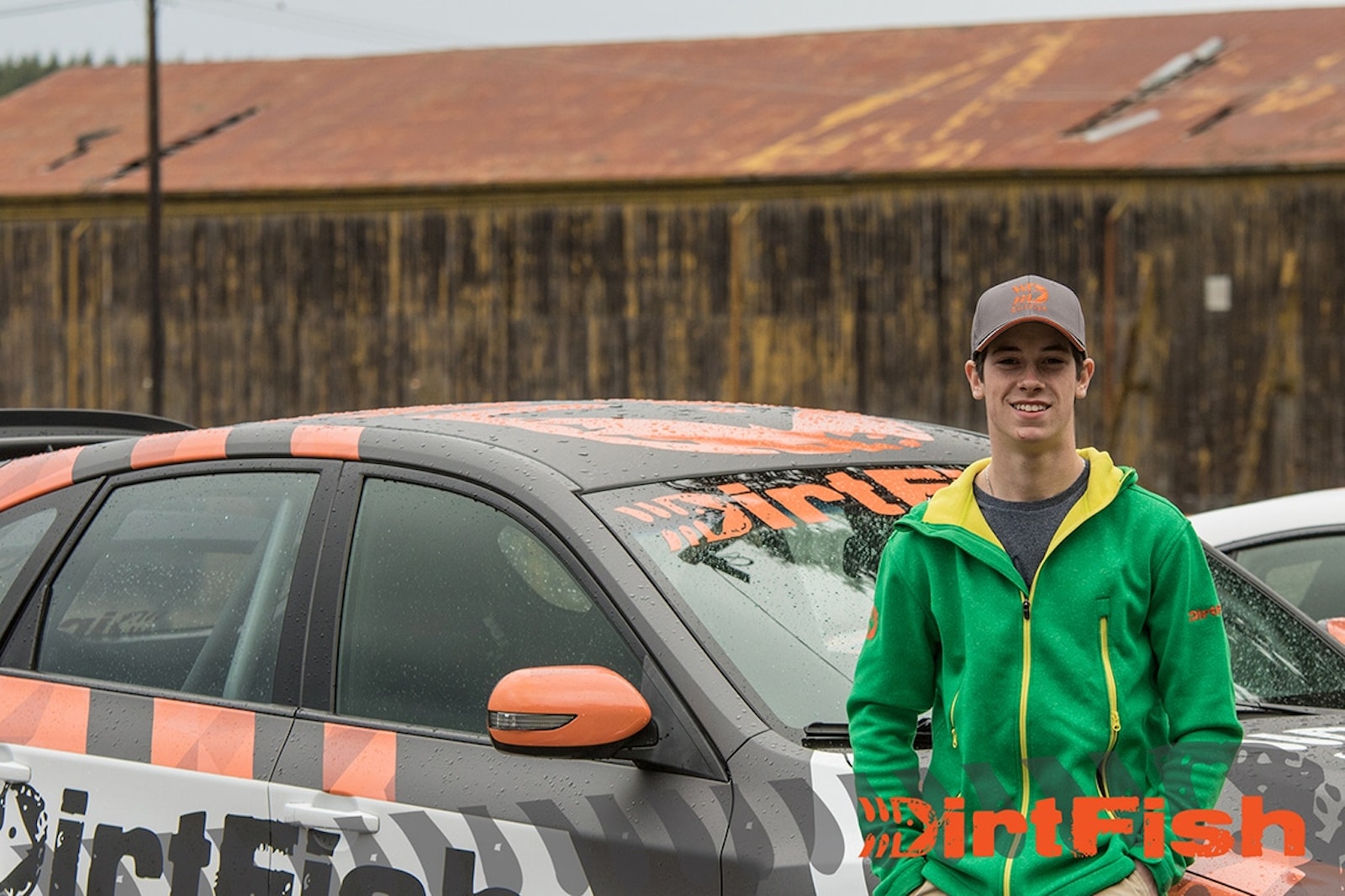 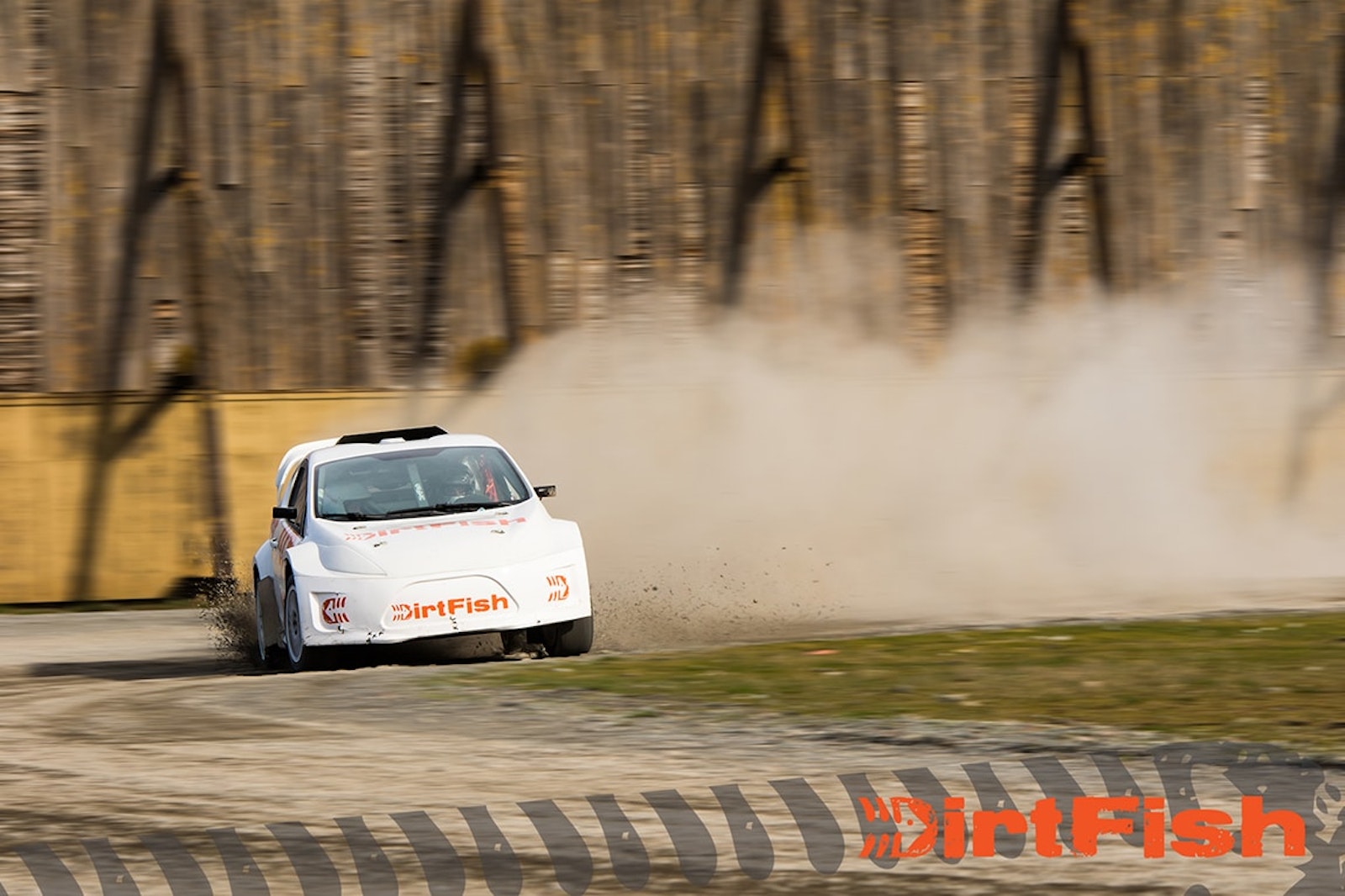 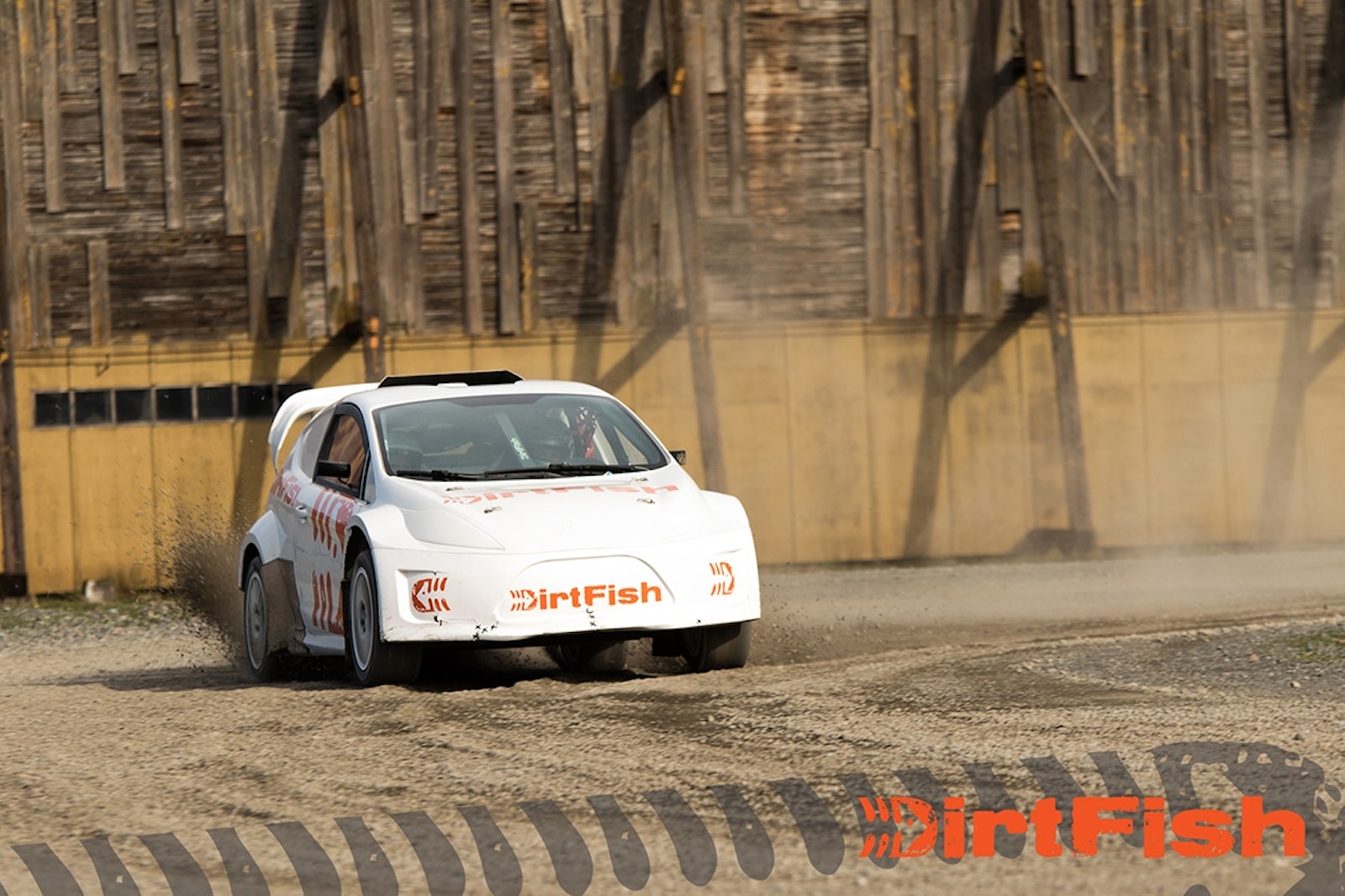 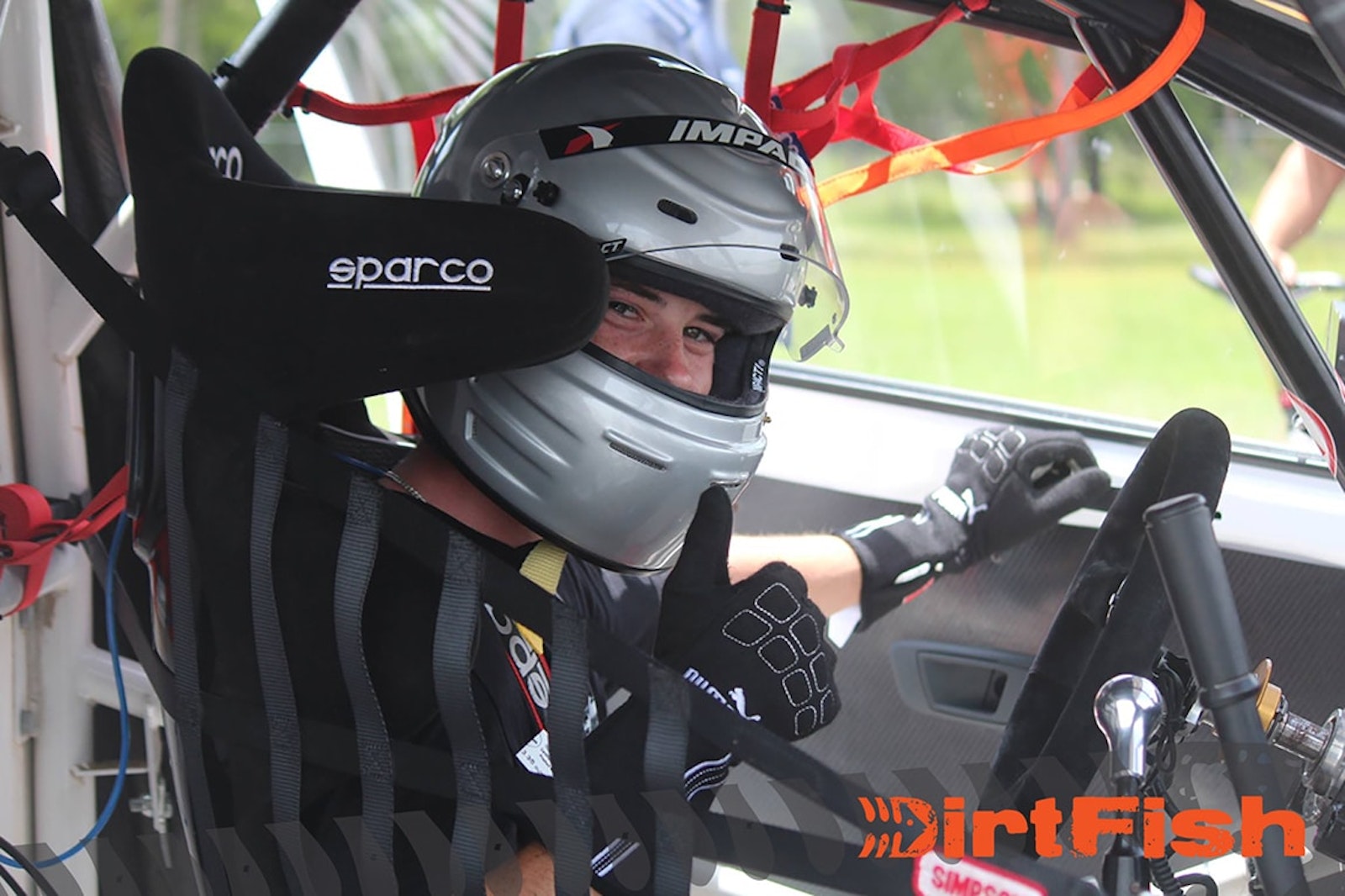